As a Motul ambassador, professional racing driver, driver coach and a director of Gold Track Driving Club, Calum Lockie has enjoyed a long and successful career in the top flights of motorsport. We caught up with him in his garage to find out more about his life on the track. 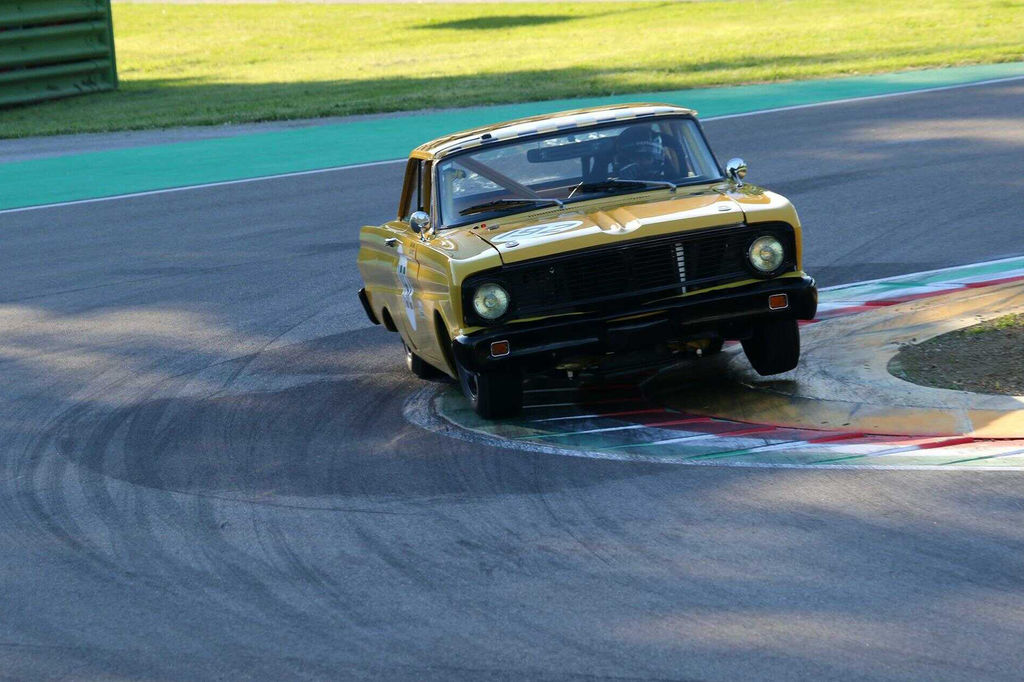 Calum, can you tell us more about your long and varied racing career?

It might be easier to say I’ve won 17 championships and series. The most important one probably being the British GT Championship in the Marcos Mantara. It’s a fantastic beast of a car. The last time I drove it, it was running 720bhp. It’s a very exciting thing to drive. I also did the Daytona 24 Hours in it twice. Then I won the FIA Masters Historic Sports Car Championship in a Chevron B8, and that was fantastic because we got invited to St Petersburg for the FIA World Awards dinner, a really amazing experience. I won the Britcar Championship seven times, in various different cars; Ferraris, Moslers and BMWs. I also won the Continental Trophy in the 1938 Maserati Grand Prix car three times. Last year I won the GT and Sports Car Cup in the Morgan SLR, which was a Class 2 car and we won it overall I also won a championship in the Historic Touring Car Championship in a Ford Falcon, and a BMW 2002TI. I think that’s about it. I kind of lost my way with them all [laughs]. 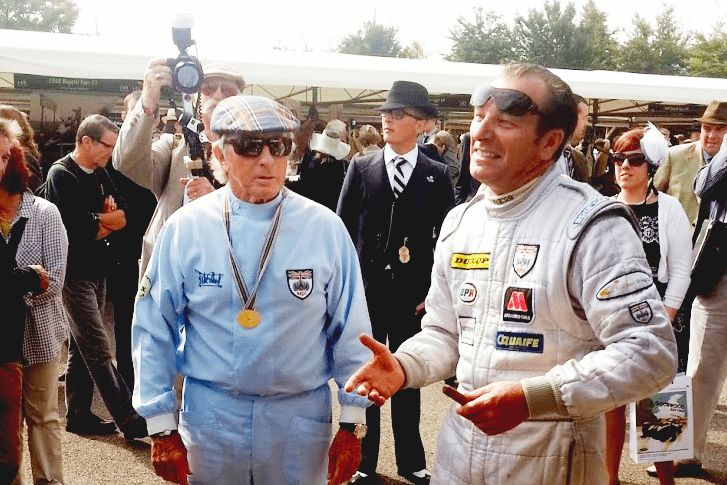 What’s been the biggest challenge of your racing career?

Motorsport is very seldom a smooth road. It would be a bit too easy if it wasn’t enough of a challenge. I had a very big sponsor called Memec for several years, who unfortunately got sold. I just couldn’t get any connection with the new owners, so that was really quite tough. I had to work on re-inventing myself after that.

I’m going to be racing a Porsche 968 with a client this season. We’re going to do a couple of different series because we can’t do the whole season: some two-hour endurance races and a few one hour, two-driver races as well. I’ve rebuilt the engine in it, and the whole car is running on Motul lubricants, with Motul 300V in the engine. The new RBF700 brake fluid is phenomenal, and I’ll use that, too. All in all, it’s a lovely handling car so we should have some good fun in it. 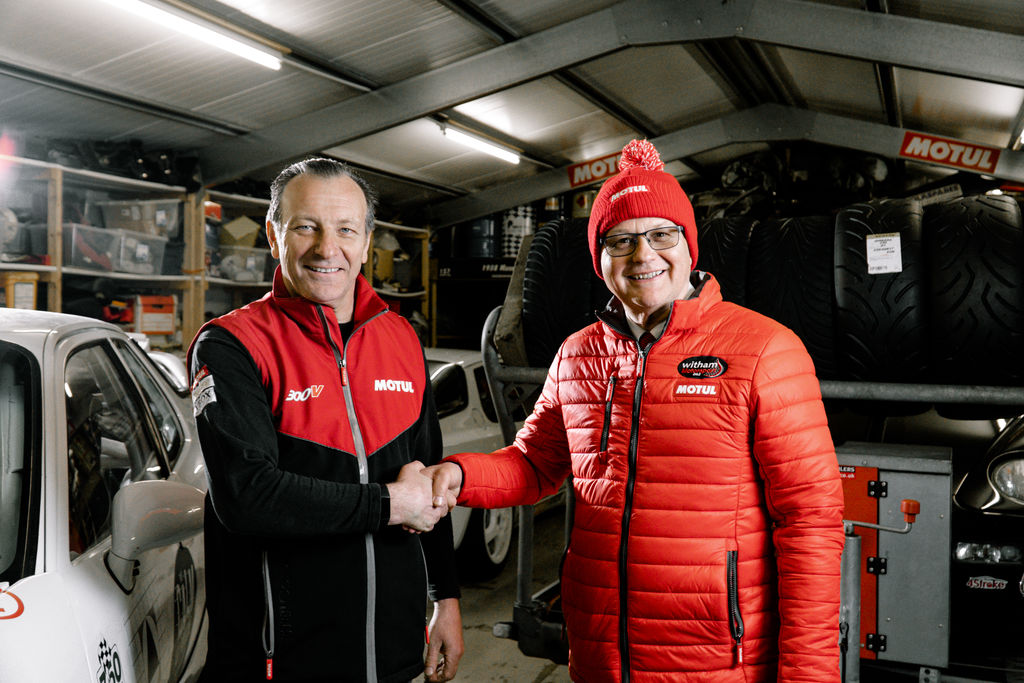 You’ve competed in many different series and driven a lot of different cars, but what has been your favourite?

That’s a really difficult question as I’ve raced such a variety of cars from such a huge range of eras, so to say just one car which is brilliant will be really hard. I think the 1938 Maserati Grand Prix car is so visceral. It has no driver aids or safety systems, so you’re totally in charge and if you make a mistake there’s only one person you can point the finger at. I did many hundreds of kilometres of testing in a McLaren F1 GTR, but sadly, never raced it. That was an amazing car. I also love Group C cars and historic cars like I’m racing now such as the Daytona Cobra and the lightweight E-Type. They’re just brilliant things to drive. I’m very privileged. 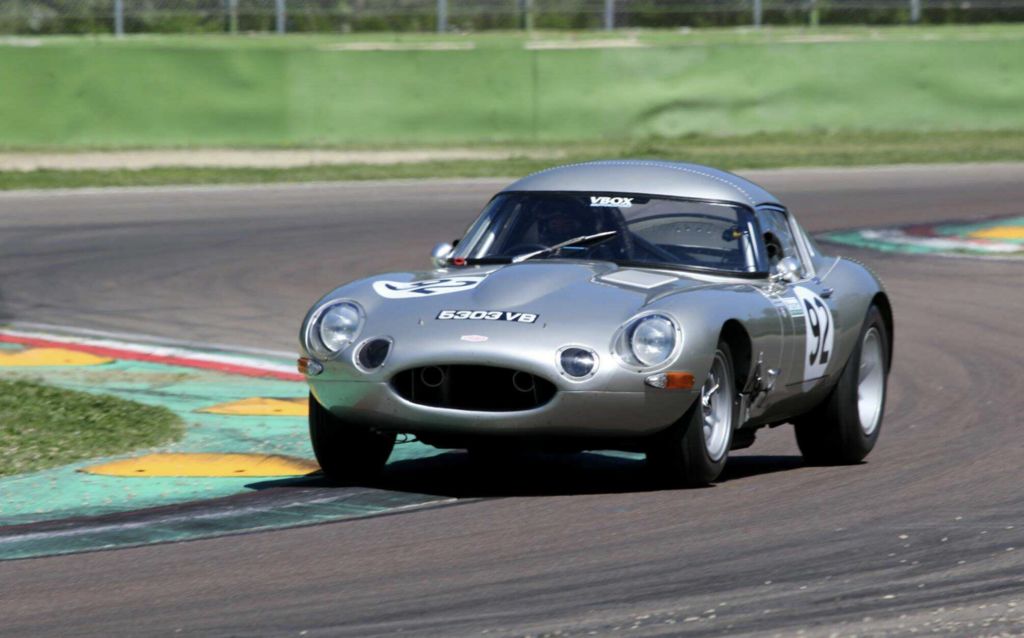 What’s the biggest achievement of your career?

I think possibly my greatest achievement is still being here after all these years! It’s pretty exciting still making my living from being a racing driver 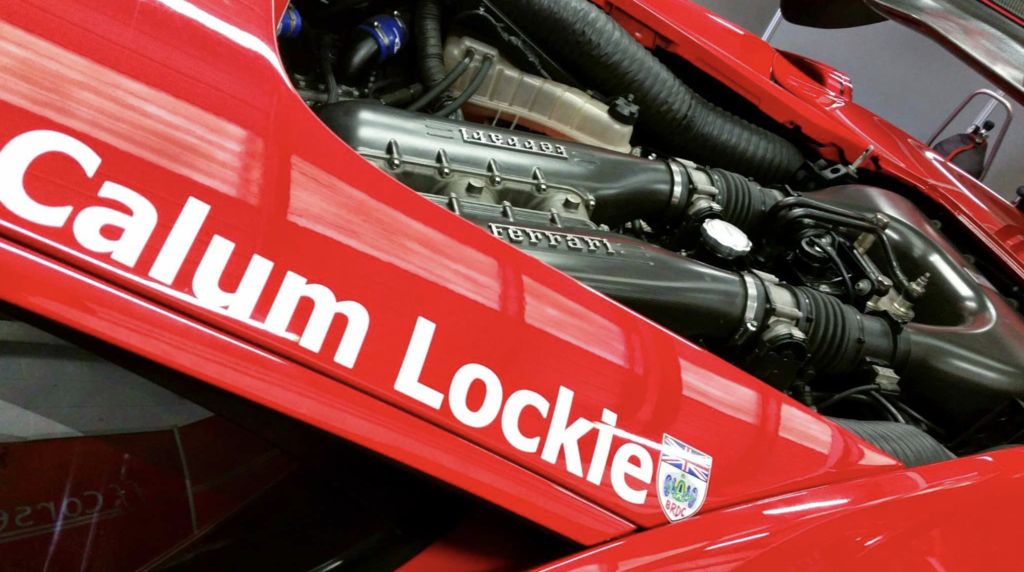 How does Motul support you in your racing?

Motul has been fundamental to me with fantastic oil. Motul 300V particularly has been just superb. You just rely on it doing the job it needs to do. The other products like brake cleaner, brake fluid, gearbox oil you can just bolt on and forget. They do what you need them to, and you don’t need to think any further - so that’s brilliant as you have enough things to think about in motor racing! It's hugely important to have that aspect covered without having to consider it further and it means that I’m free to just consider what my main objective is, which is to drive the cars and get the best possible results. 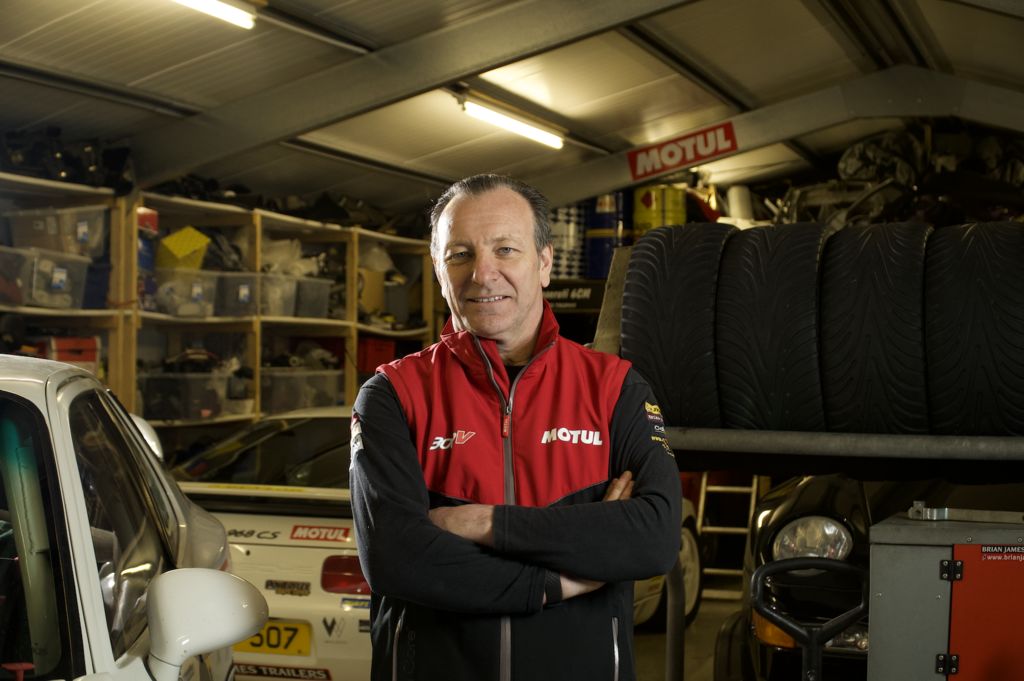