At the beginning, it was a family story. In 2009, Jean-Claude Basso and his son Ronald decided to compete in the Dakar together. The five-time French Super Touring champion has tried the SSV with his usual accomplice Julien Ménard. Ronald's driving skills were then spotted by the Japanese manufacturer Toyota Auto Body, which engages an official team to conquer the title in T2 (the production category). The mission was accomplished in 2021, with teammate Akira Miura adding a new line to Toyota's record books, while the Basso-Polato duo finished 40th. If the objective remains the same for this rally, the Parisian, who has just celebrated his 40th birthday, is also keeping in mind the idea of being noticed in order to be able to claim more competitive vehicles. Let’s check out how Roland and his team are performing. 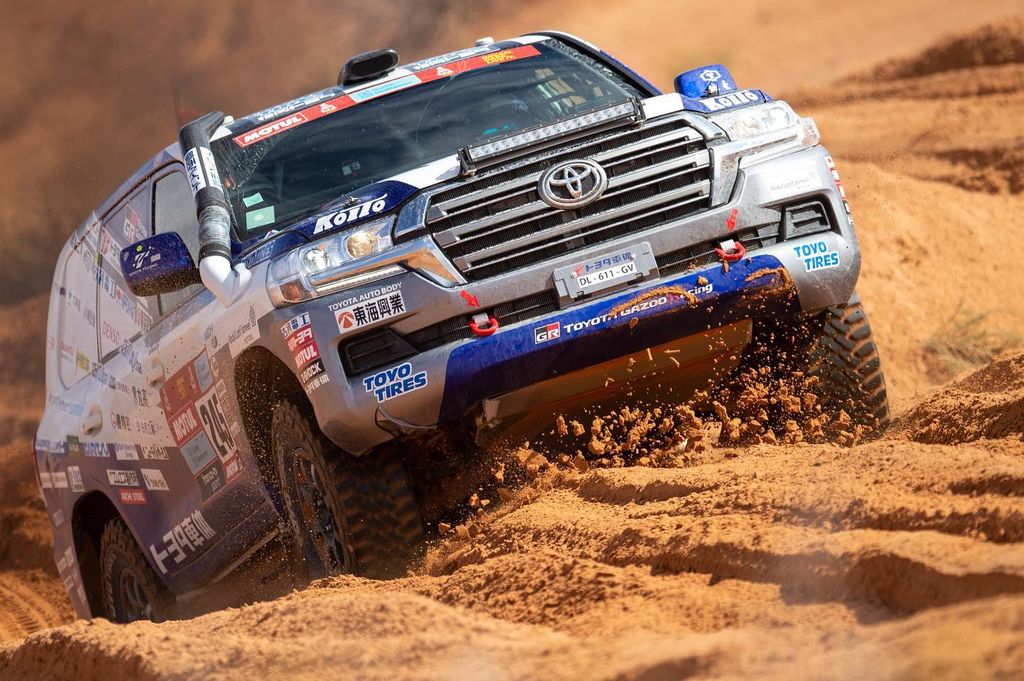 Ronald, how is the Dakar Rally going so far?

Overall, very good. We encountered two or three small problems in the beginning of the race, but the car is going perfectly. Step by step we are taking our place in the rally. We had to start at the back, which wasn’t very helpful for us. We are currently in the middle of our category, so things are looking better now. 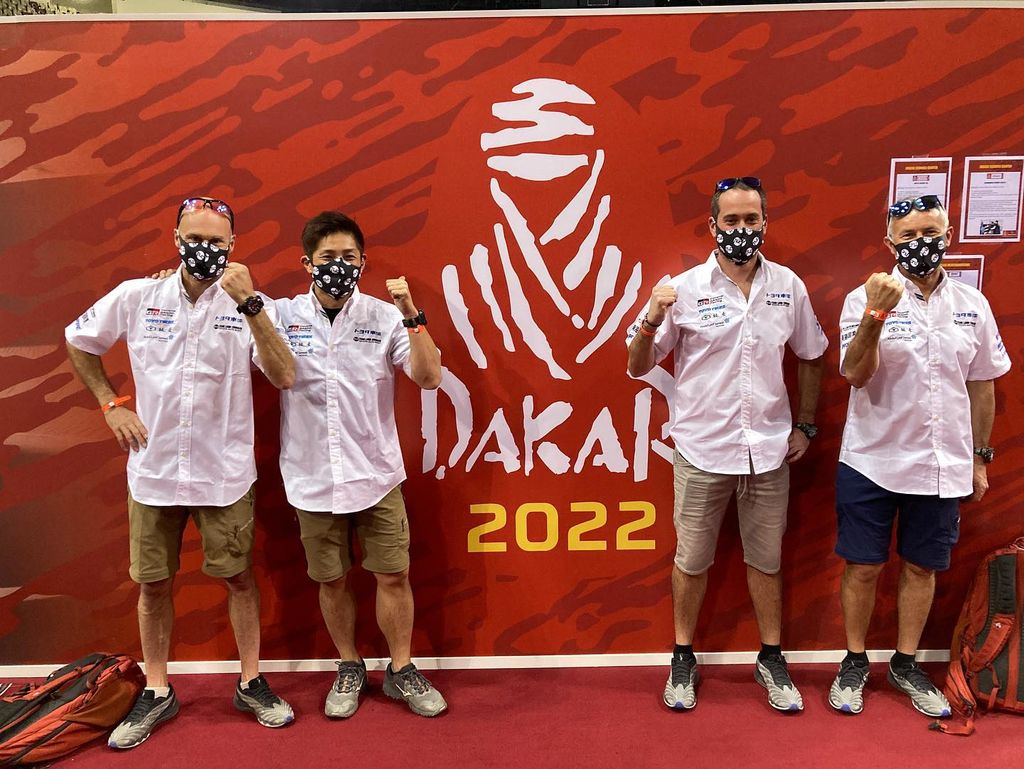 What’s the schedule of an average day in the Dakar Rally?

We must be in the right place in the rally. As we mix quickly with the SSV vehicles, we are in the ‘train’ with the wrong rhythm: they are much faster in the sand, but slower on the long straights. It is a matter of picking the right spot and to ride as fast as possible. 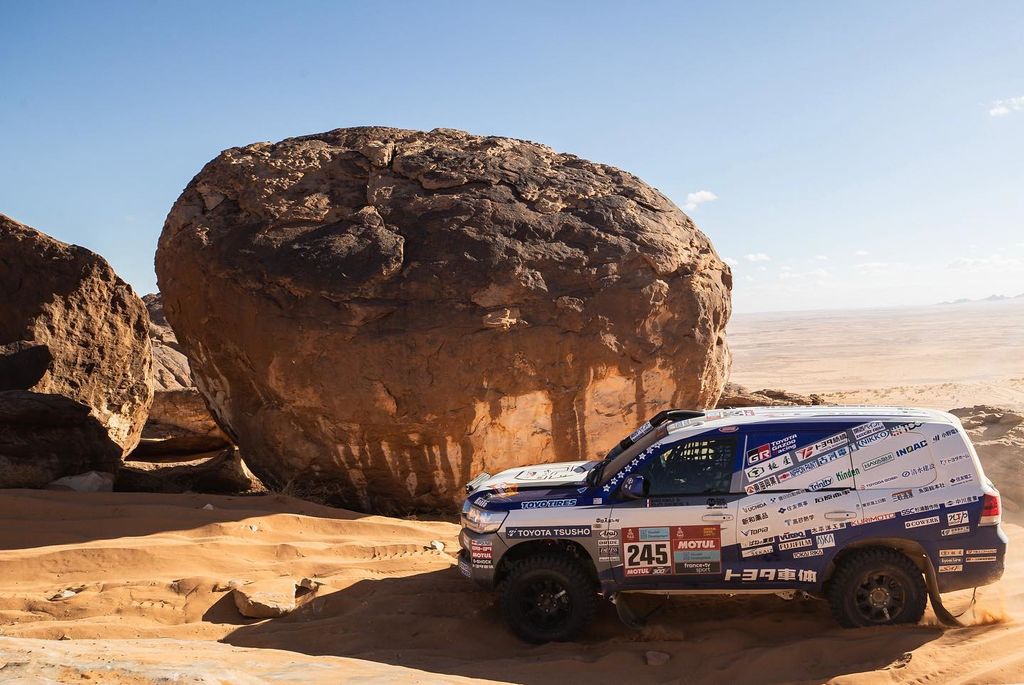 You are competing with two teams. How is the camaraderie during the rally?

We don’t see the other team as competitors. We both want to reach the finish line. If one car has problems during the race the other team will certainly stop to assist if needed. 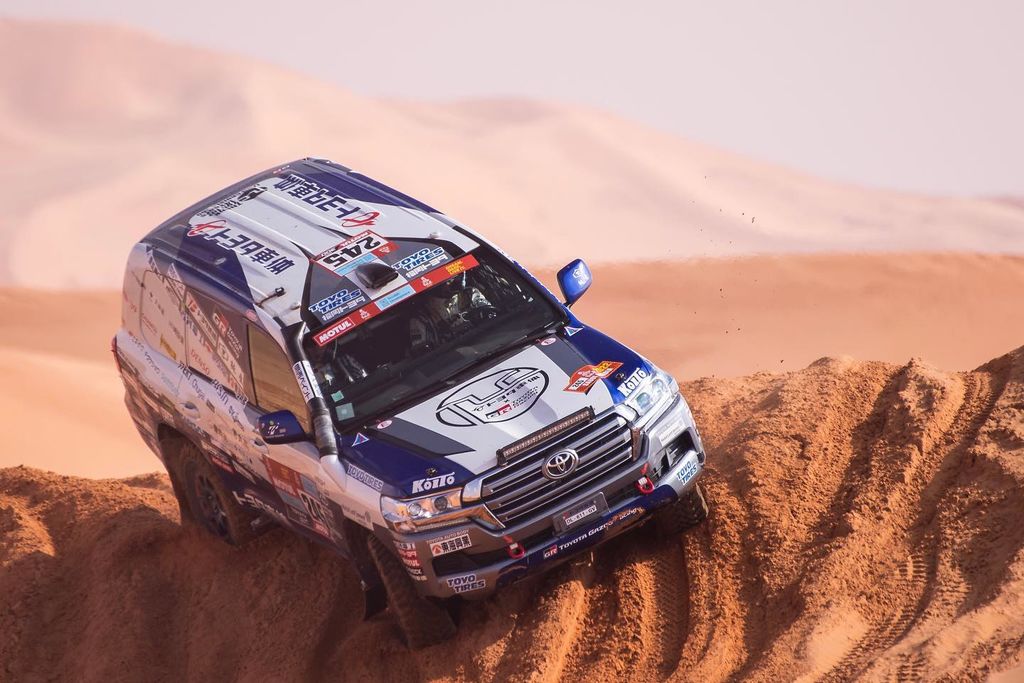 Do you have a special anecdote about this rally?

Our first anecdote is the fuel problem we encountered during the first stage on the first day (laughs)! We had to wait for 2.5 hours for another truck to help us. The terrain is hard and fuel consumption is much higher than anticipated. 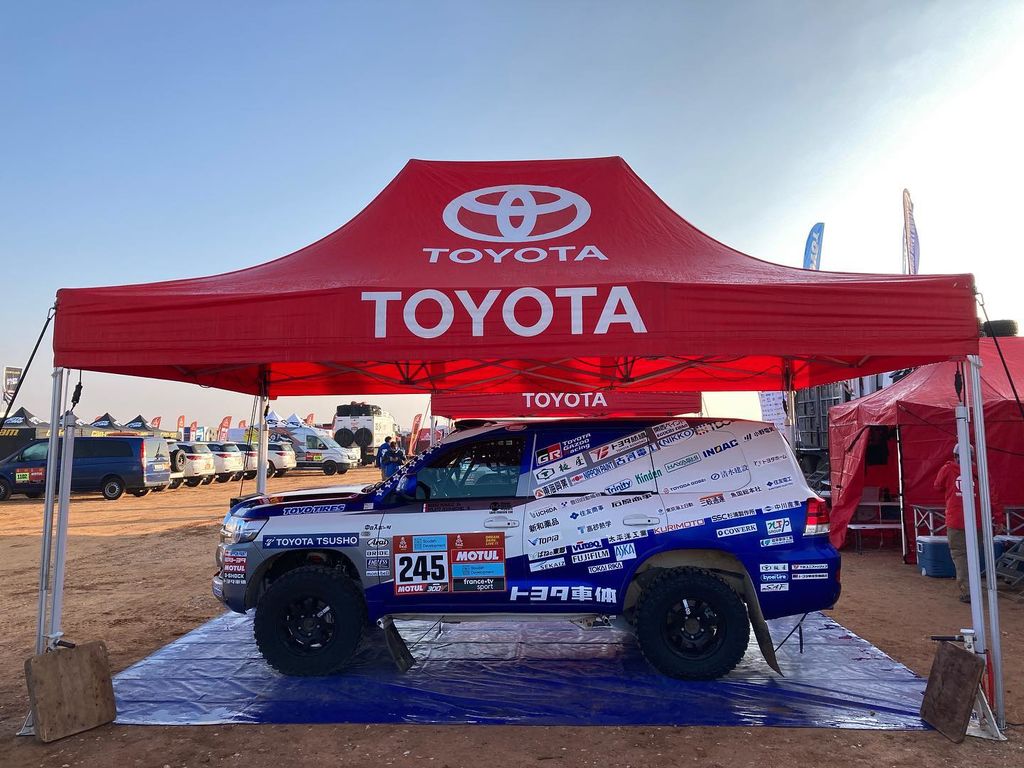 The Dakar is very physical, but it’s also a mental challenge. What keeps you going?

That’s a simple answer - passion. My passion for motorsport keeps me going, besides the quest for adventure. In the Dakar Rally all the elements are perfectly blended. Here you will find adventure, physical challenges, motorsports and passion. In the Dakar, I can experience everything in one place and that puts a smile on my face. 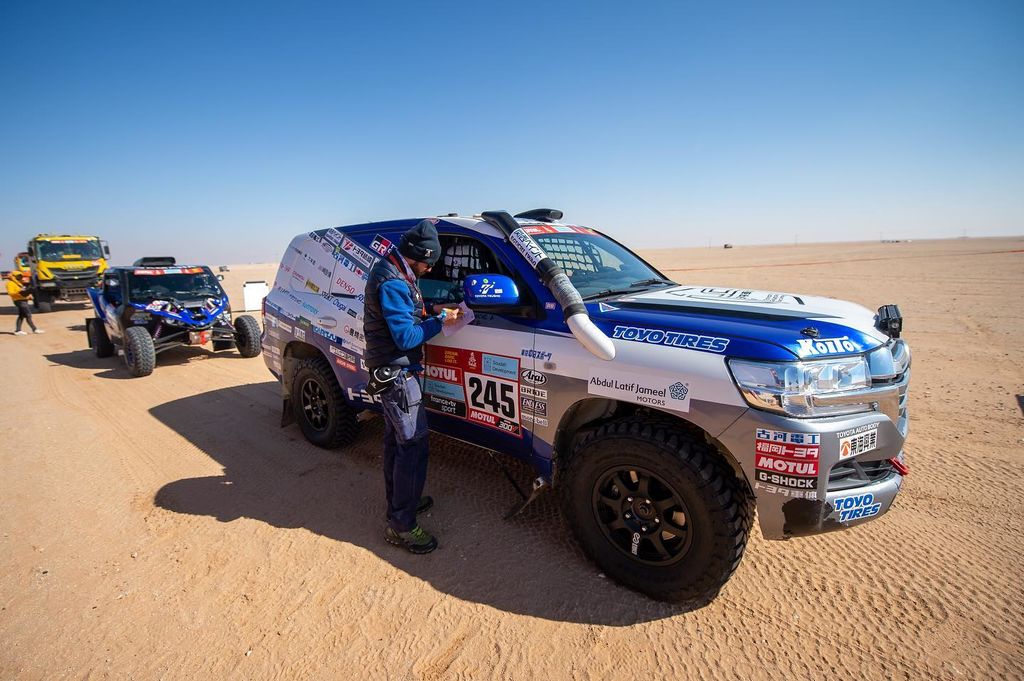 Do you have any advice for future riders in the Dakar Rally?

First, you need to be passionate. You must start at the bottom of the ladder, like I did, to get things going. One day you might be lucky to make it as a pilot in the Dakar Rally. All the pieces of the puzzle need to fall into place: a passion for motorsports, mechanical engineering and racing. It’s complicated, but passion brings you a long way. 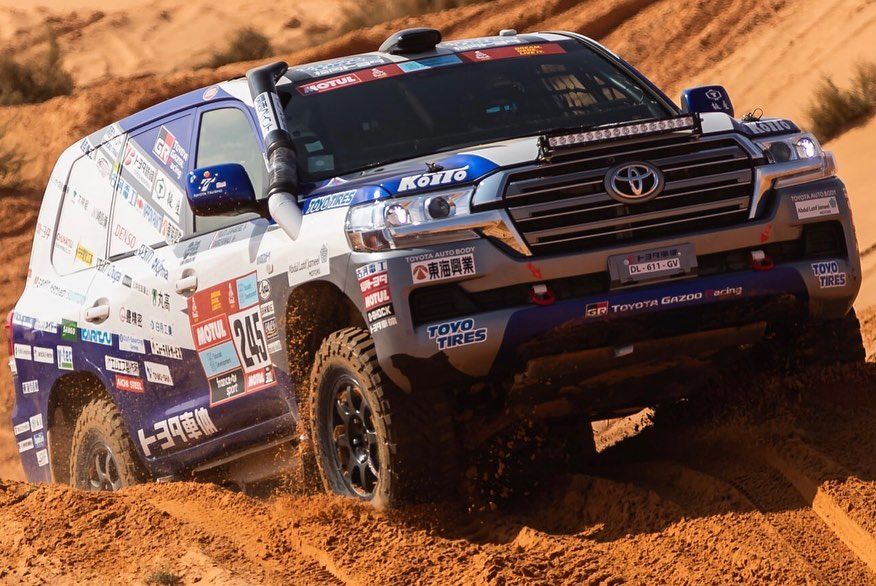 How can you compare this Dakar rally with the previous one, four stages in?

It’s a totally different rally. Last year was very tricky, very hard and a lot of rocks. These first four stages were mainly sand, very fun and entertaining to ride on. This edition will certainly go into the history books as one of the best ones so far. 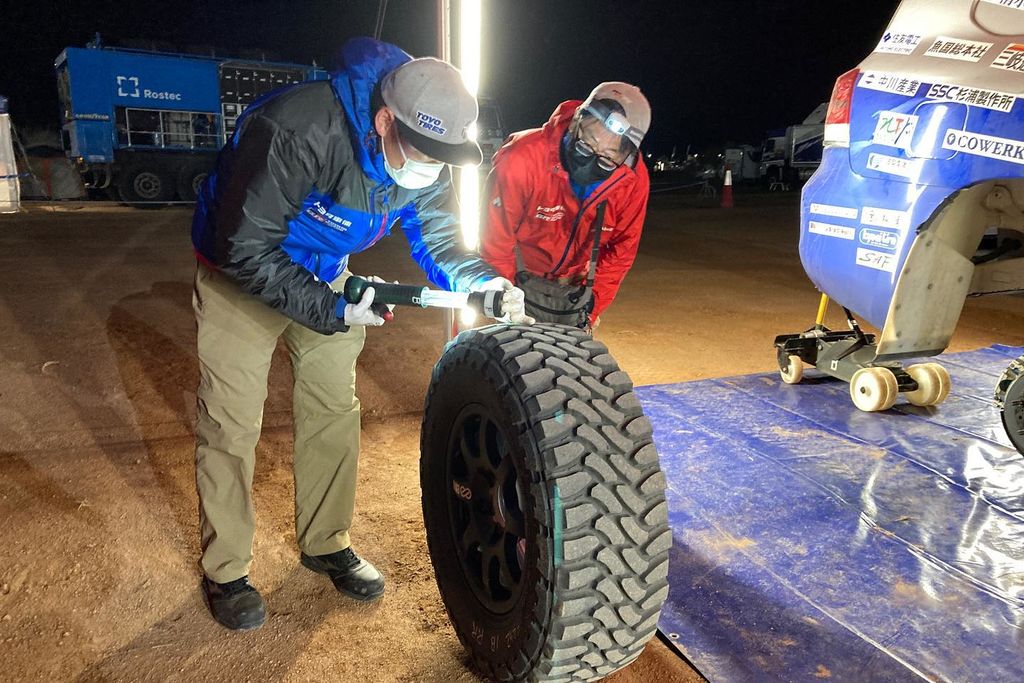 We think the support Motul is providing is very helpful. The analysis is avoiding our engines breaking, so we think that’s very interesting. 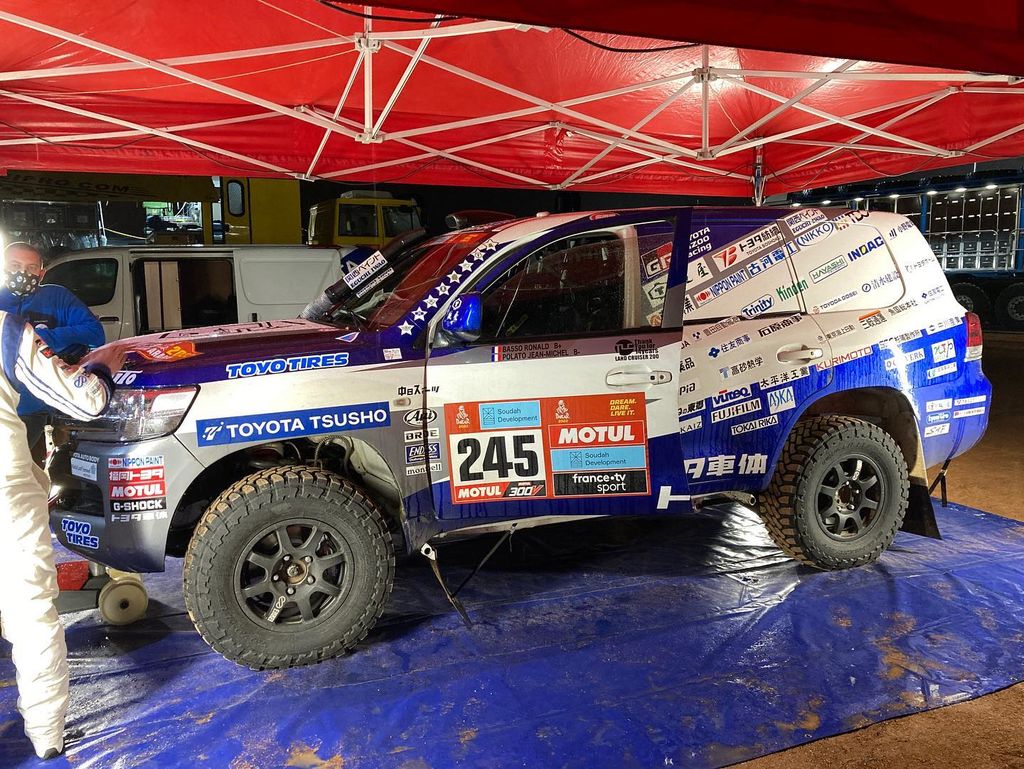