Keen track-day driver Lewis Cunningham bought a Clio Cup barn find a year ago and has devotedly restored it back to race health. We talk to him about the build, and why he chose to run it on Motul lubricants. 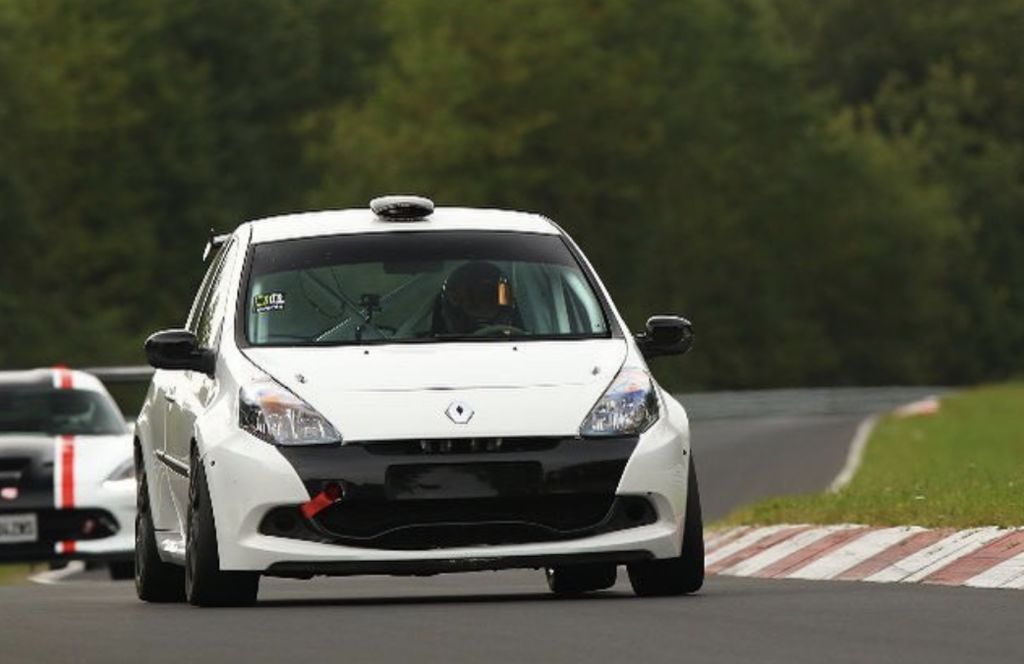 Lewis, could you tell us a bit more about the build?

It’s a 2010 Cup car. It was originally made by Renault Sport in the factory in Dieppe, so it would have raced in the Clio Cup series. I purchased it about a year ago. It had been kept in a barn for a few years. So it needed a bit of restoration work. We gave it a full strip-down, went over everything, cleaned and painted it, inspected it, and put it back together. And obviously, I was putting new fluids in it, which is where Motul comes in.

Do you have any connection or partnership with Motul?

I don’t have any affiliation with Motul at the moment. But I’ve been hashtagging Motul on social to let people know kind of what products are in the car. I often get asked questions about what products I’m using. 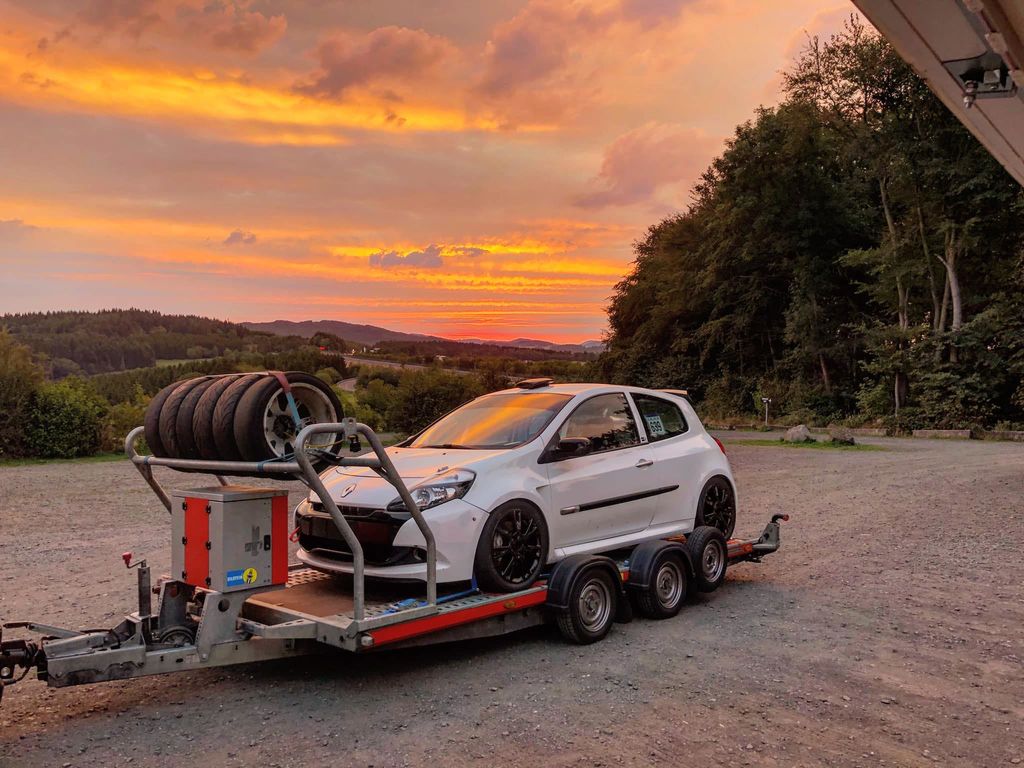 What attracted you to Motul? Was it recommended to you?

I went to the Goodwood Revival, and Motul had a big stand there. I got chatting to a Motul guy there who told me about the benefits of the lubricants. I've also got a friend who races a Clio in Germany. I asked him what gearbox oil to use. He said one of the brands Renault recommends is Motul, and he’s had really good results with it. He strips the gearbox down and changes the oil regularly and has found that the Motul gearbox oil is a lot better quality and produces less wear. I’ve also got a BMW M3 that I use a lot at the Nürburgring. I needed to upgrade the brake fluid and, when I examined the price versus the performance, I chose Motul 660. It was reasonably priced, had good reviews, and seemed to do what I wanted it to. It really transformed it over the stock, original fluid. That’s why I used it again in the Clio Cup car. 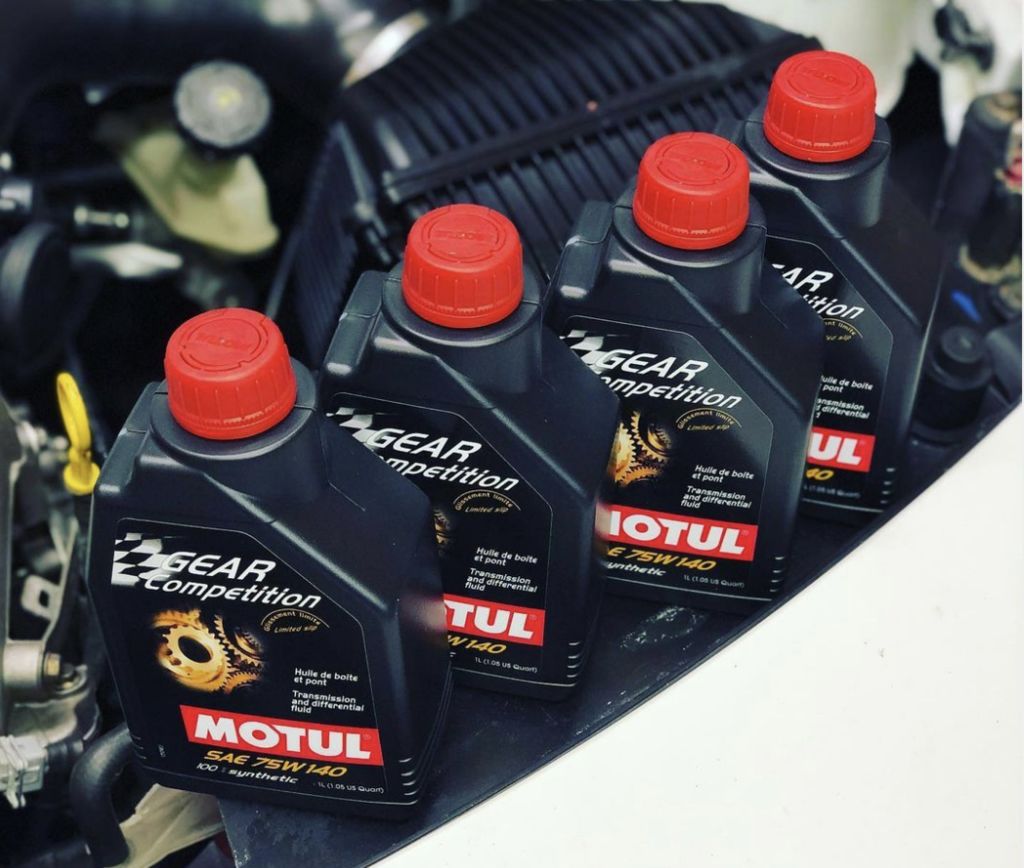 What do you use your car for? Is it for track days and trips to the ‘Ring?

Yeah, that's it. So mainly just trips to the Nürburgring and a few UK track days. The car's not currently on the road, but I'm going to be road registering it to do more tourist laps at the Nürburgring. 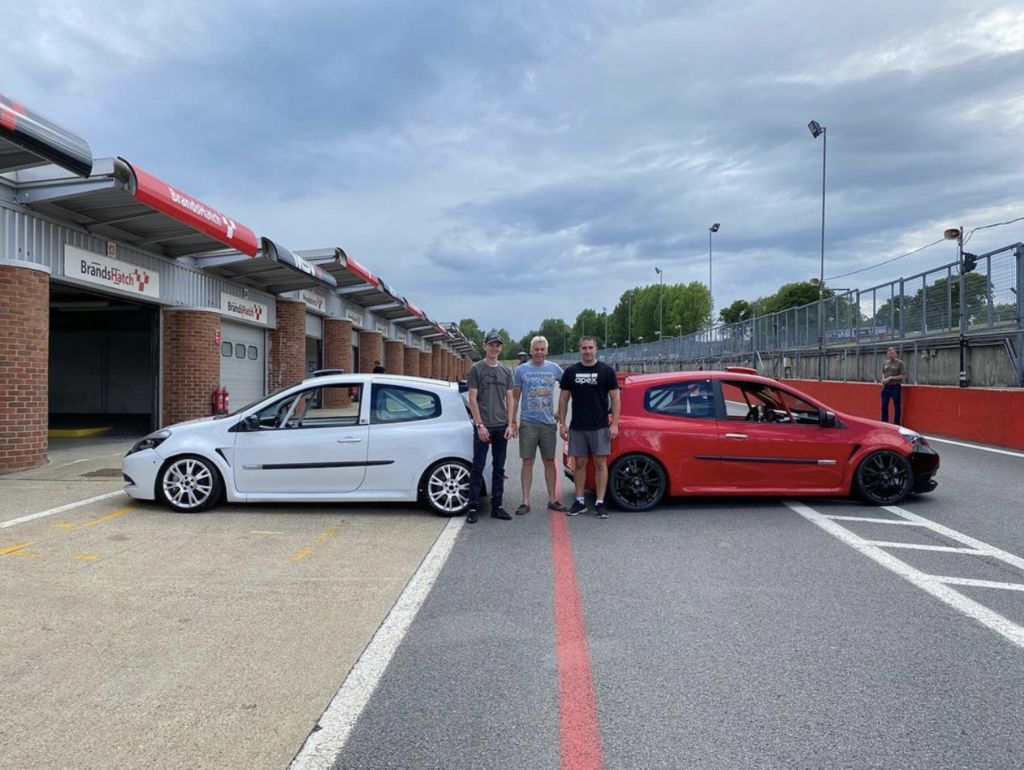 Would you say you're a convert to Motul now because of the experience you've had with it?

Yes! I've had really good results with it and I like the branding. Seeing Motul at the Goodwood Revival and the effort they put into that event, it just felt like a cool brand to use. Branding and the look of a brand definitely helps. Other companies’ branding looks dated, in my opinion. 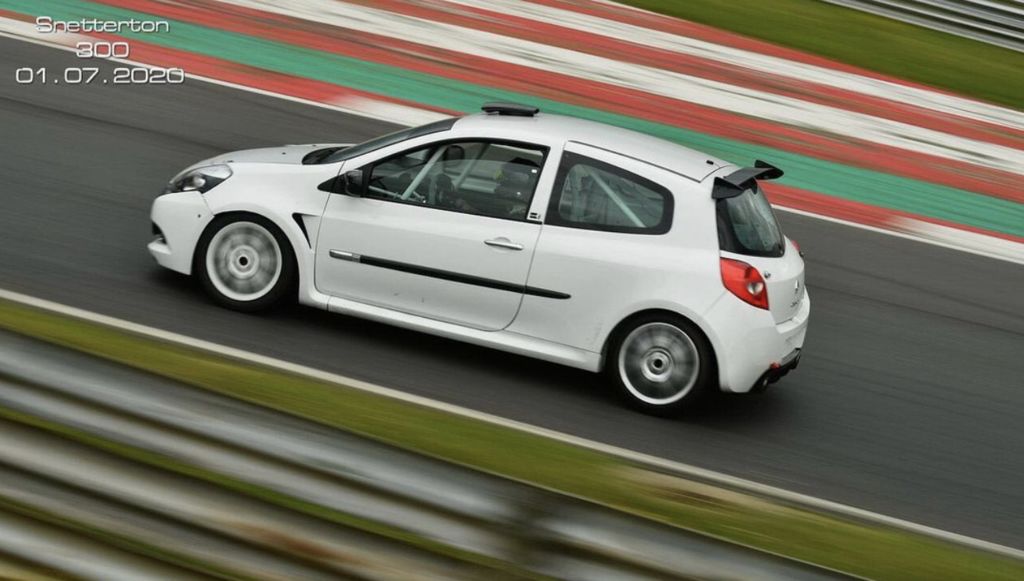 Motul has a really strong heritage in racing. Was that something you were aware of? Is that what attracted you to the products?

I wasn't really aware of that too much at the time, and I didn't realise how far back that went until I was at Goodwood. The fact that they've been doing oils for so long gave me confidence that they know what they're doing. 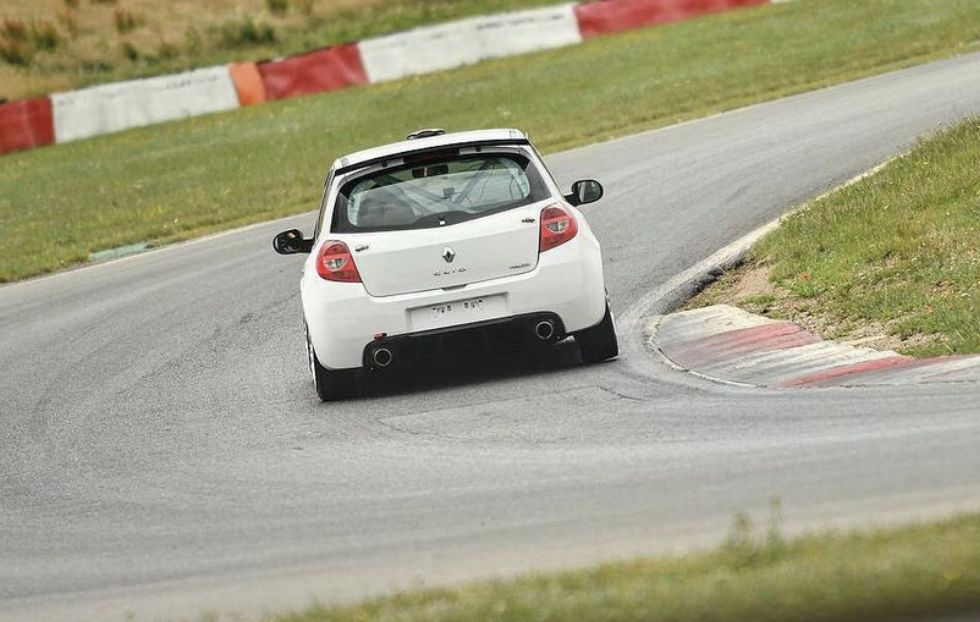