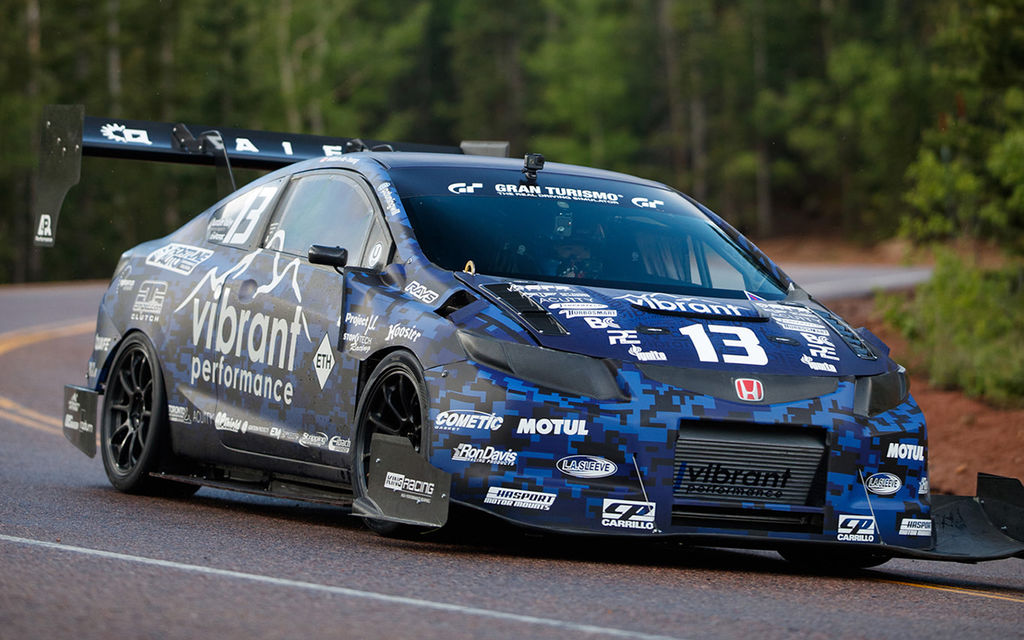 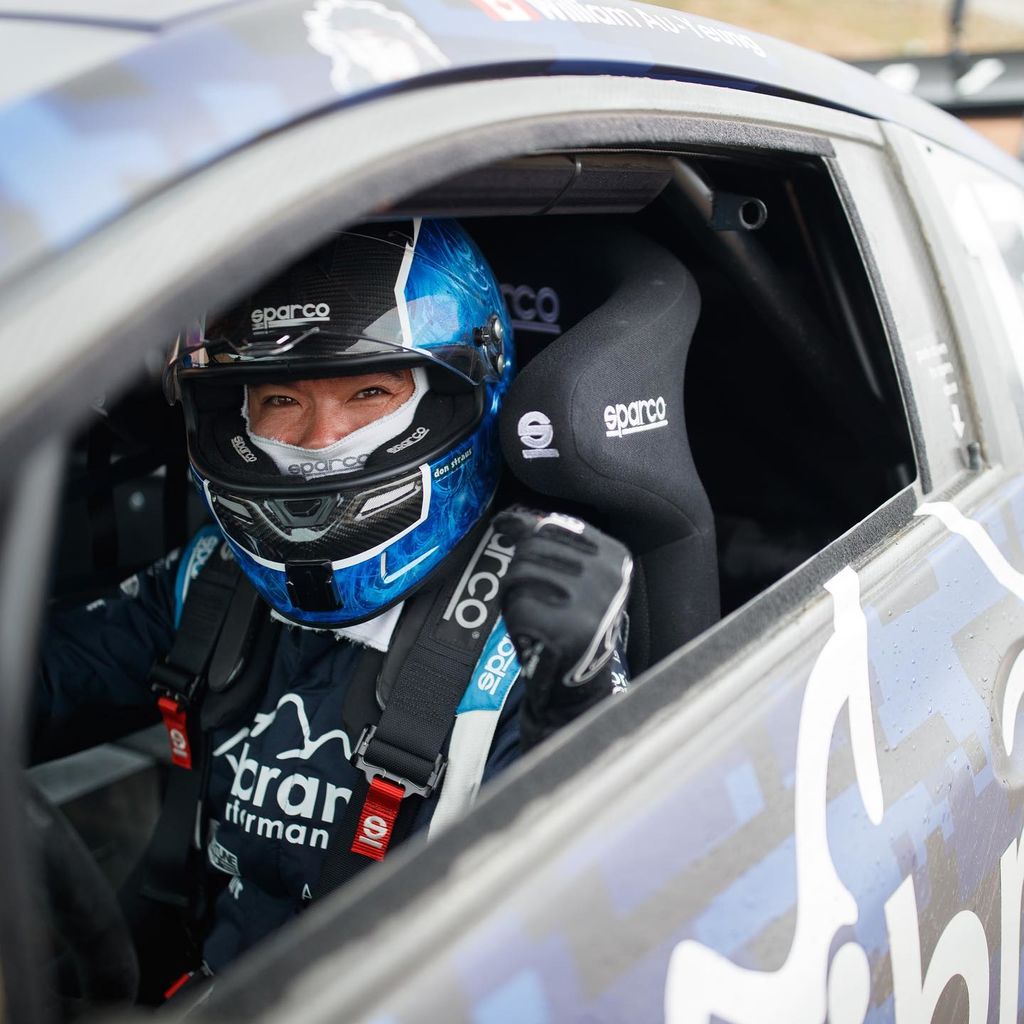 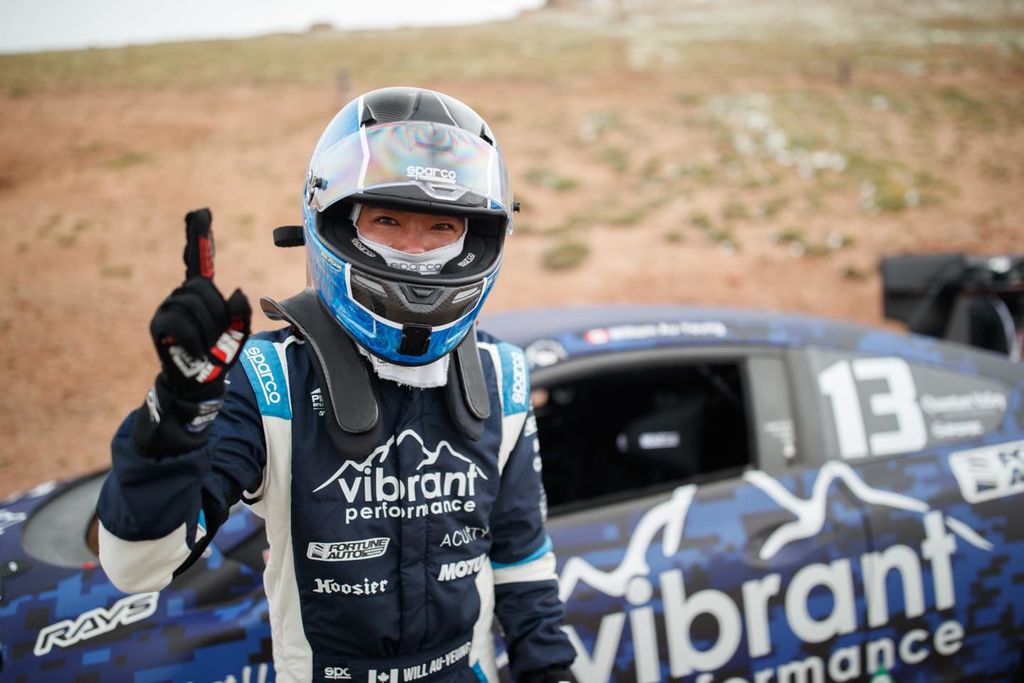 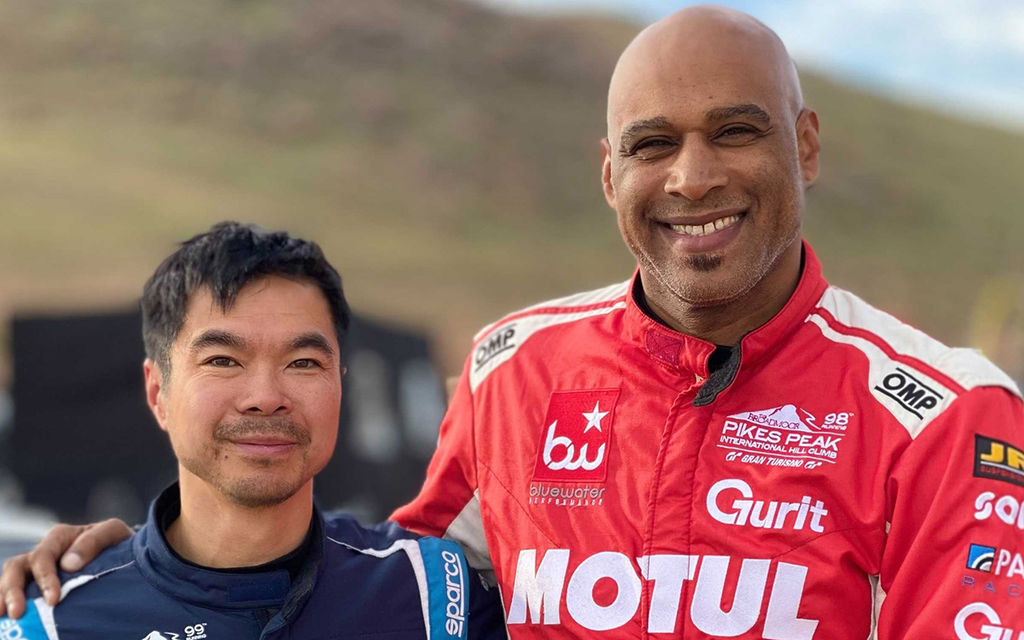 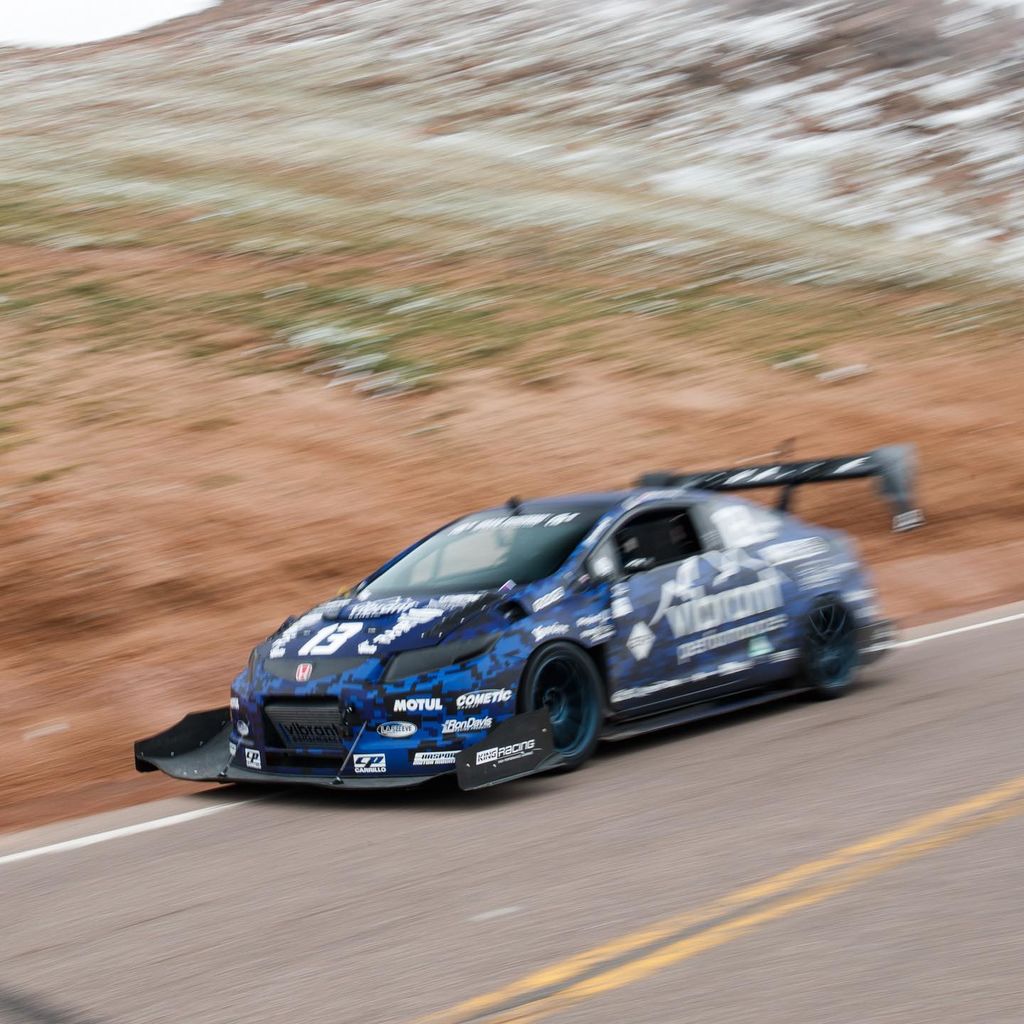 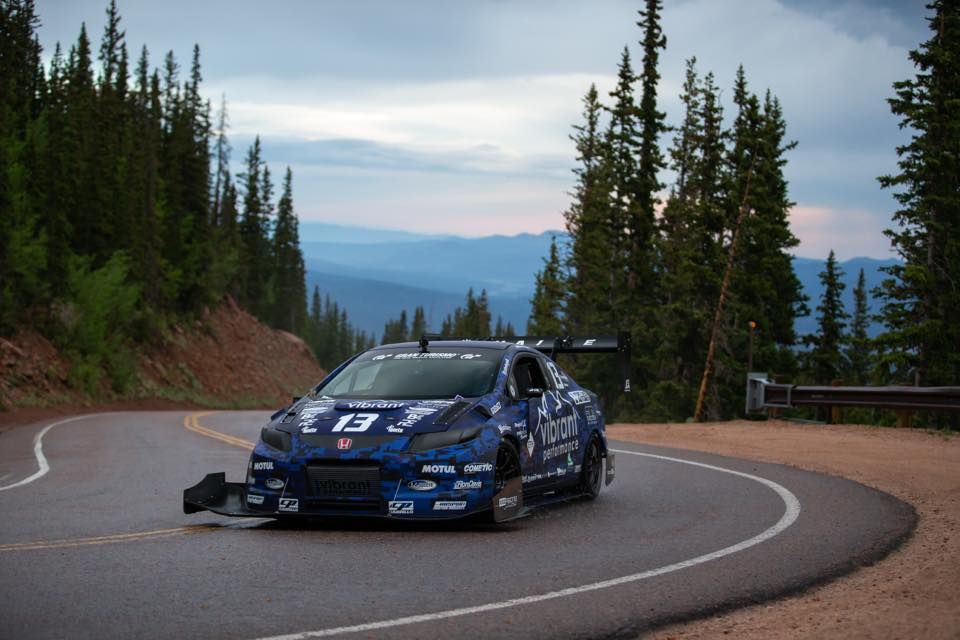 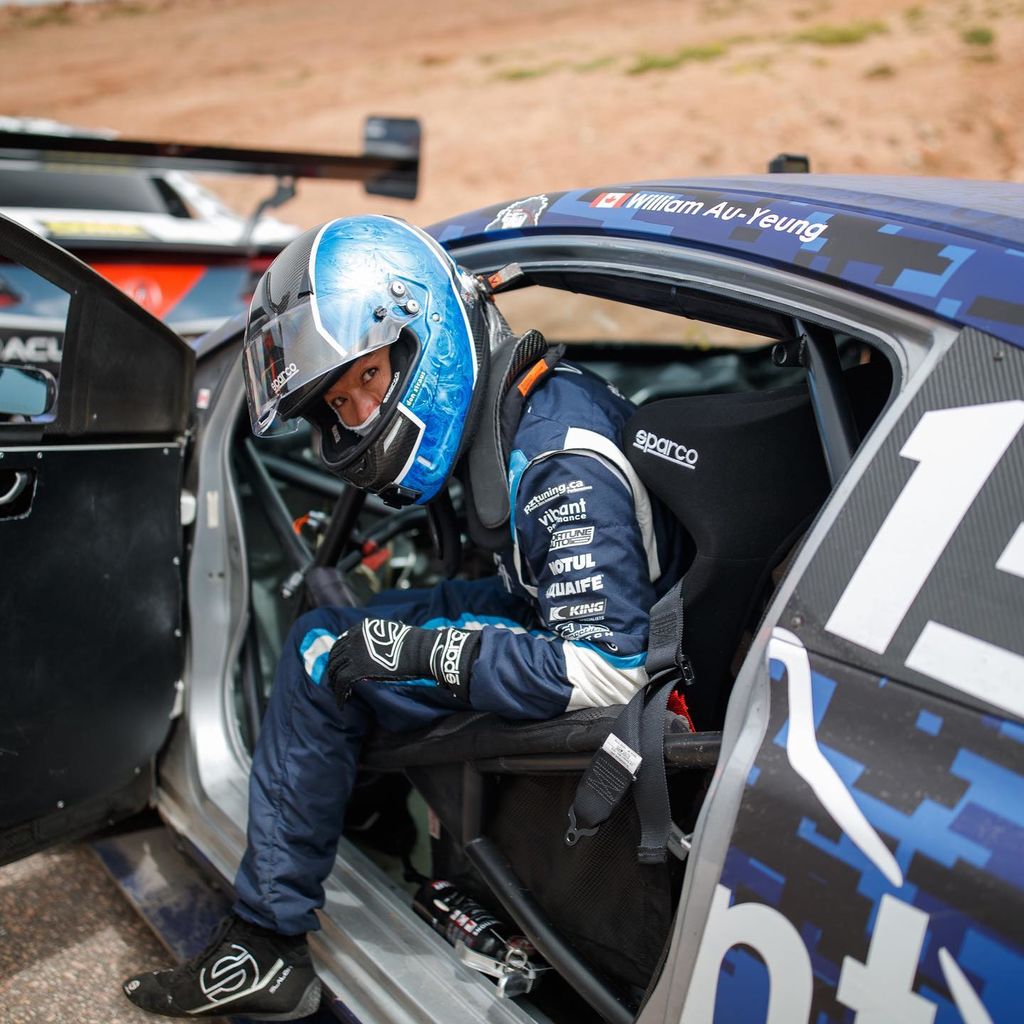 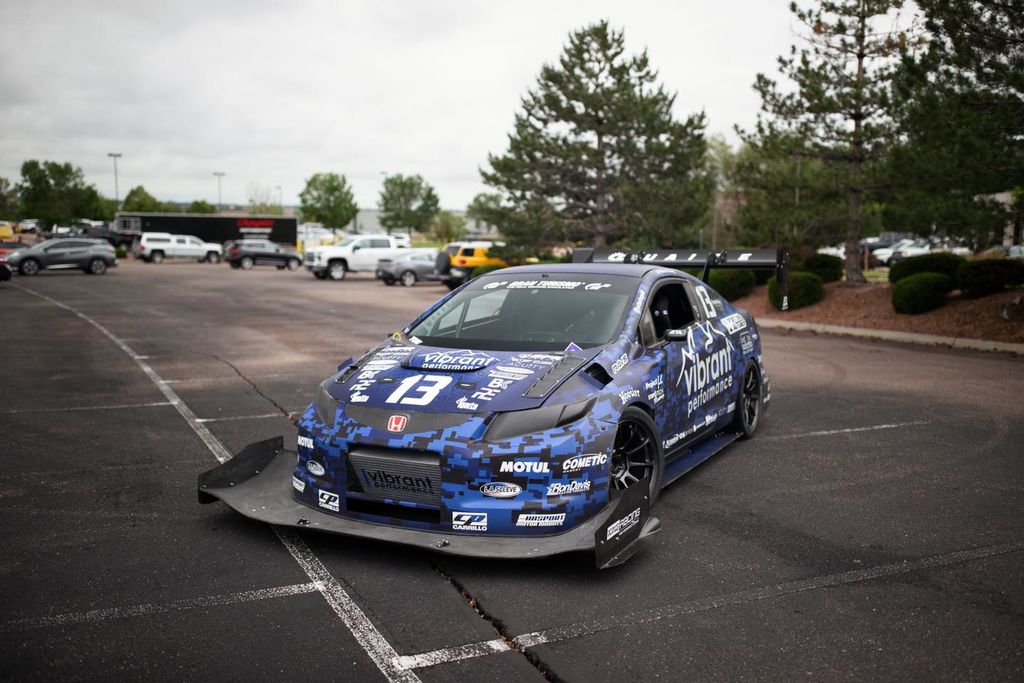 BAC’s Ian Briggs: “Driving as a sport will always exist”

BMW M CEO MARKUS FLASCH: “WE OVER-ENGINEERED THE ENGINE OF THE M4 TO TURN IT INTO A RACE ENGINE”

17.06.2021
Cookies help us deliver our services. By using our services, you agree to our use of cookies. Learn more