Team Mugen has entered the 2022 Super Formula Championship as it means to go on with a fantastic set of results from the first two rounds of the series at the Fuji Speedway in Japan. Each race consists of 41 laps each, and the third round of the championship moves to Suzuka this weekend. We caught up with both drivers, and team principal Tanaka, ahead of the third round. 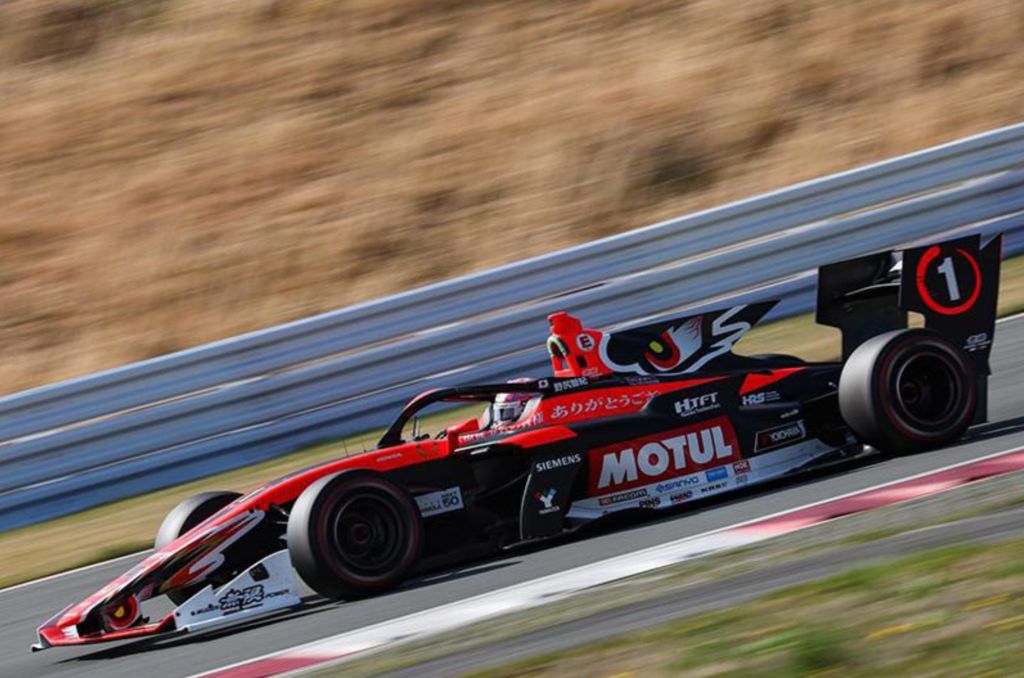 AIMING FOR THE 2022 DRIVER'S CHAMPIONSHIP

Battling from sixth place in the first round, Tomoki Nojiri drove a spirited race in the #1 car to end up second at the chequered flag. But it was round two where he really showed his pace, putting the Motul-lubricated Mugen on pole and staying there to the very end. The result puts the team on a good footing for this year, with Nojiri hoping he can replace the success he achieved last year in lifting the 2021 driver’s championship.

Teammate Ukyo Sasahara, driving the #15 car, showed his winning formula by putting the car on pole in race one, and in third for race two, but unfortunately a few problems during both races meant he finished in 19th in the first round and 10th in the second. 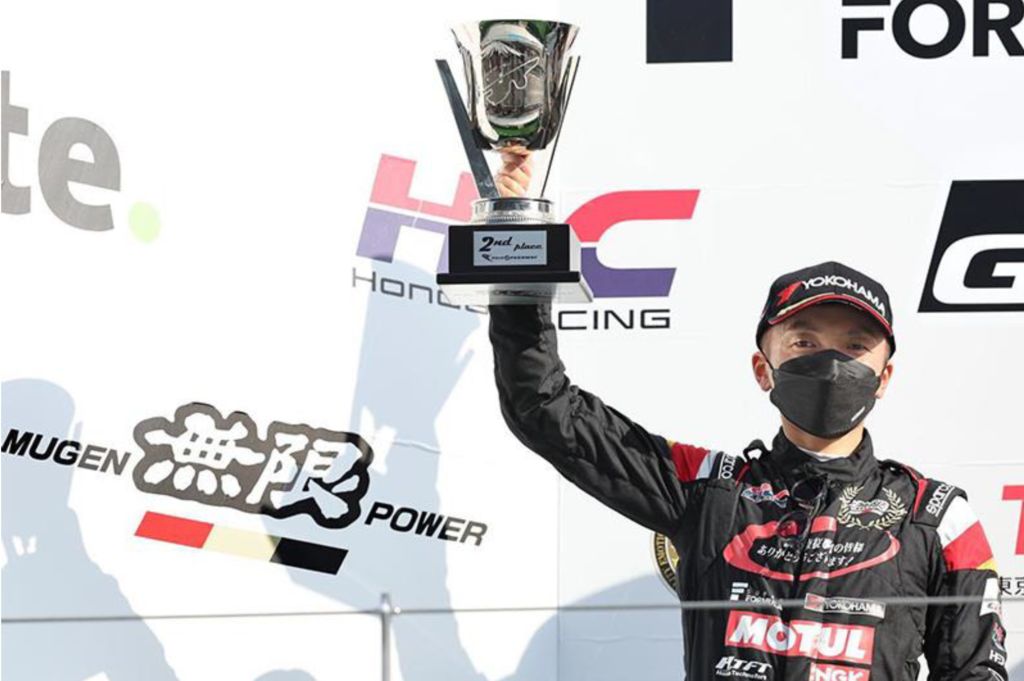 “I thank all the fans and sponsors so much for your continued support in this season. I won second place in the opening round. But since I was leading the race, I can’t deny feeling disappointed at this result, but at the same time I could radically manoeuvre the car and do everything I could do in this race.

“I had the very best performance in the opener (of round two) and I’m extremely happy. Regret in the previous race motivated me to attack the qualifying to try to get a pole position and in fact, I did. Since road surface temperature was higher than yesterday’s, we had difficulty coping with it. But we found a solution. The strategy was good and I finished the race with a brilliant result. The season has just begun. I continue to concentrate on my driving and win the race again at the next round, in Suzuka.” 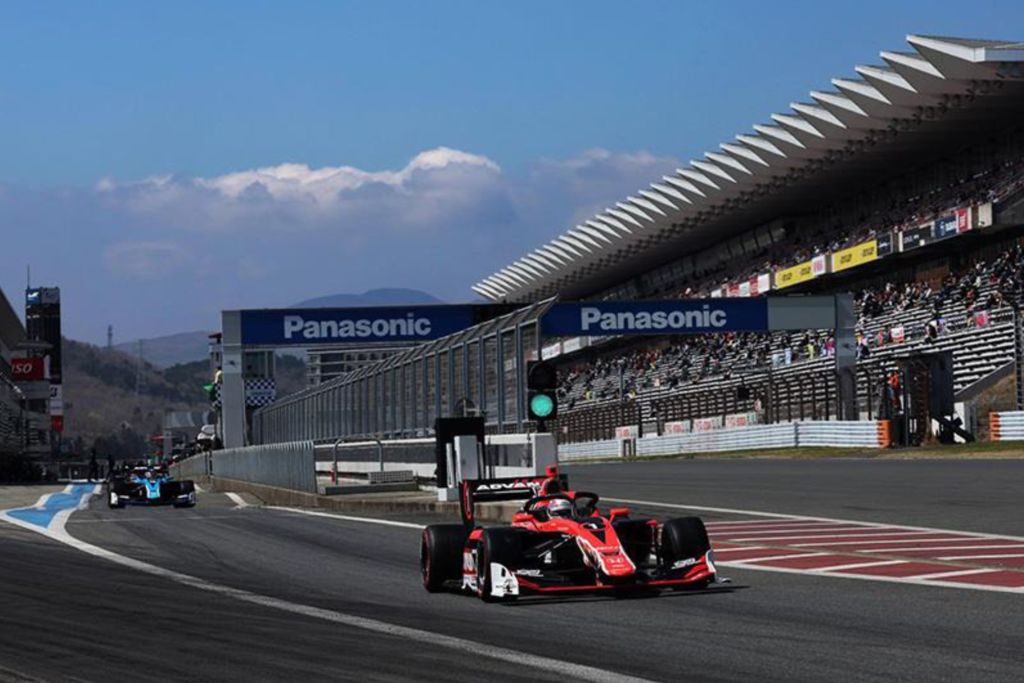 “We had been accumulating driving data from the pre-season testing and took part in the qualifying with such data. As a result, I won the pole position. I was so happy and surprised. I was a bit nervous since I started the race from the centre of the front row. It was disappointing that I stalled at the starting grid. I then restarted but due to too much boost, a left-rear tyre got punctured midway through the race and I had no choice but to go back to the pits. I continued to do my best to gain driving data for the second round, though. I was satisfied with my driving and the pace was good.

“I made a decent performance and won third place (in round two). I believe we could show the speed and superior performance of the team. But I again stalled at the starting grid. So regrettable. We need to figure out the reason why such accidents happened twice to win the race in the third round. Compared to other competitors my pace in the opening and second round was not bad so then I could do my best to the end. Pit practice was thankfully so quick that I could move up my position. I overtook some cars and finished the race in 10th place. I would like to make the most of today’s experience and stand on the podium in the next round. I would express my gratitude towards the fans, sponsors, Honda people, and team members.” 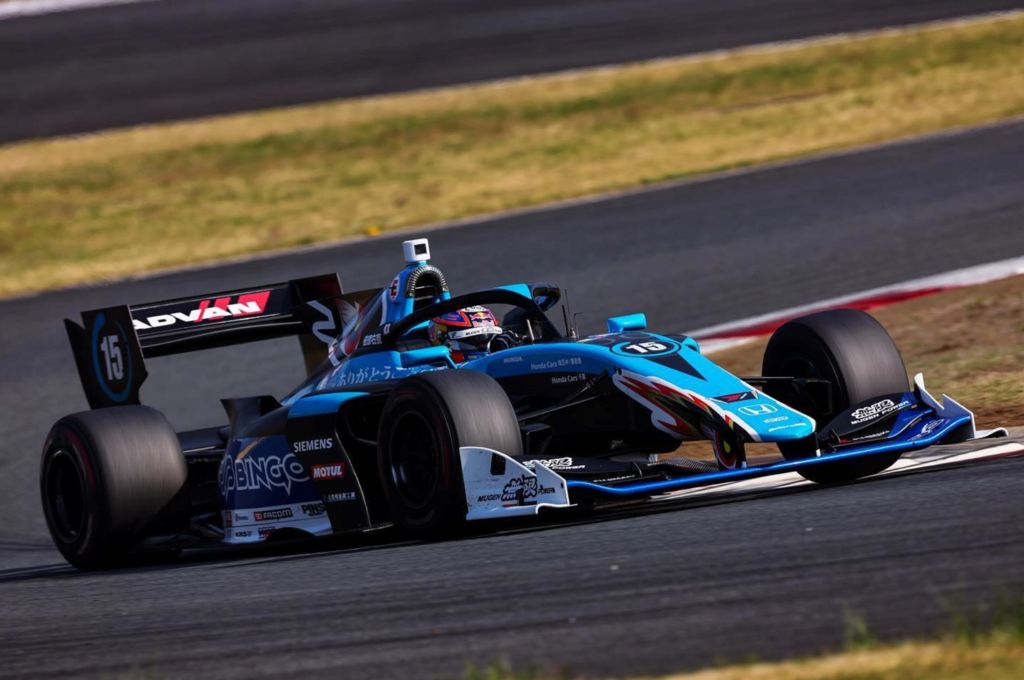 Team Mugen director Tanaka, said: “Just before the season began, we made a decision to welcome Sasahara as a second driver. Team Mugen is proud of having reigning Super Formula champion Tomoki Nojiri and a rookie, Ukyo Sasahara, as our drivers. I would like to express deep gratitude to sponsors, and all the people concerned for supporting our two-car team. I also thank all the team members for their preparation of the car in a limited time frame. Sasahara won the pole position in the qualifying of the opener Fuji. This is the very first time for him to win the pole position in the qualifying of the opening round as a regular driver of Team Mugen. We as a team are so happy to prove his driving potential. He could not show the best result in the race due to a stall at the starting grid, but we could confirm his fast race pace. On the other hand, Nojiri made a subtle mistake to set up the car and ended up in sixth place. But at least he showed his will for winning the race until the end and won the second place on the podium as a result.” 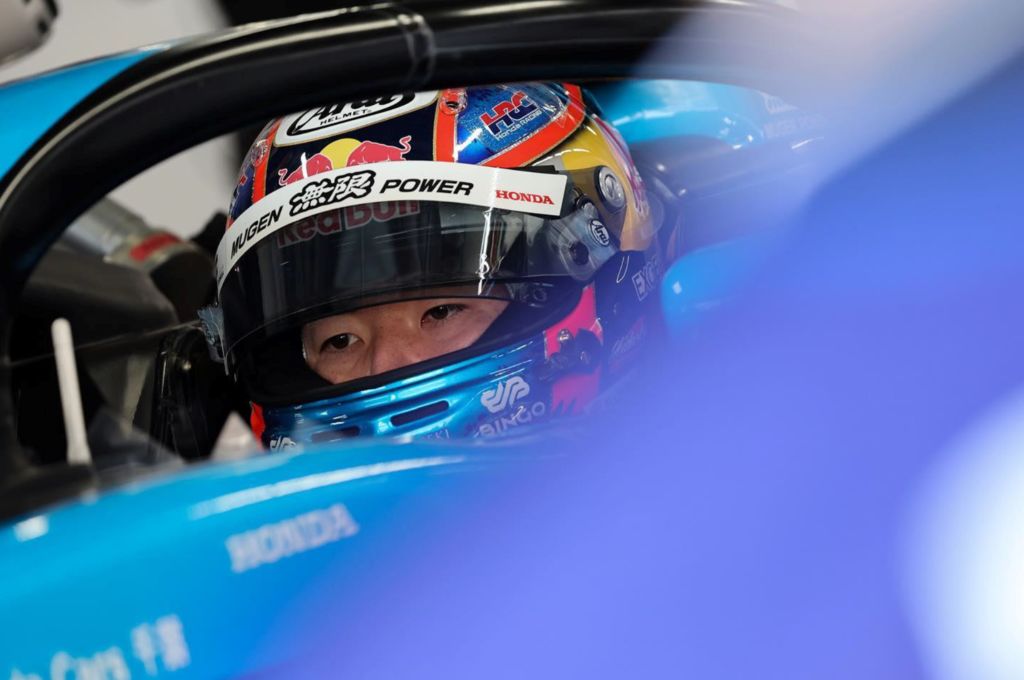 Team Mugen director Tanaka, added: “Nojiri took a lights-to-flag win! He showed a stable performance throughout the race and grabbed a victory. In the qualifying and the race yesterday Sasahara was faster than Nojiri slightly. And then setup of the #15 (car) was adopted for the #1 (car) and Nojiri showed brilliant performance in both the qualifying and race. I realised the advantage and merit of having two cars. All the team members were pressured into showing the strength of the team this season again. And then we had Sasahara’s pole position and Nojiri’s lights-to-flag win. The team showed the best results. Sasahara again stalled at the starting grid. Judging from the situation, we can’t simply blame the driver. We will conduct analysis at the factory to find out the cause and a solution for it. Since both cars were fast over this weekend, I am confident that we can show a good result at the next round in Suzuka. I am convinced that our team is quite competitive again this season. We will be united in seeking series champion again for Nojiri and the team title this season.” 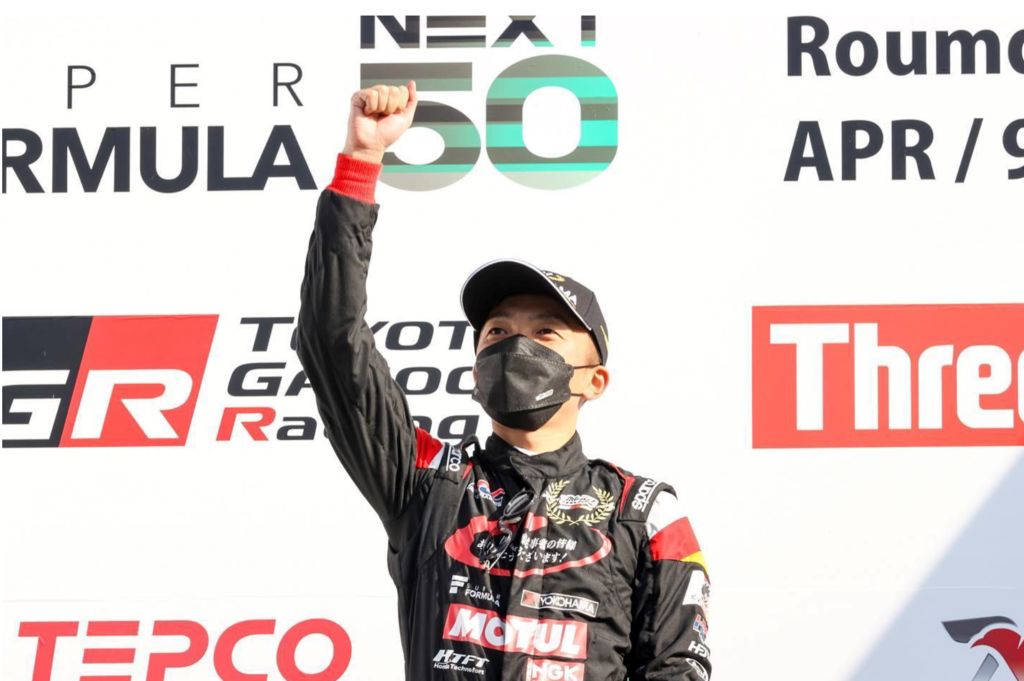