The French organisation ‘Fondation du patrimoine’ is dedicated to preserving French heritage. Working in close collaboration with Motul for historic cars and bikes, it provides grants for owners to restore historically significant French vehicles. Motul is the dedicated partner in the selection process of potential cars or motorcycles that need restoration. In the motorcycle category, Eric Miniussi received a donation for the restoration of his rare 1926 Peugeot 500 CC M2 GP racer. With this Grand Prix, the selection committee wanted to reward the restoration of a motorbike that is almost a hundred years old, with an exceptional and very rare engine. We chatted to Eric about his passion for restoring historic bikes. 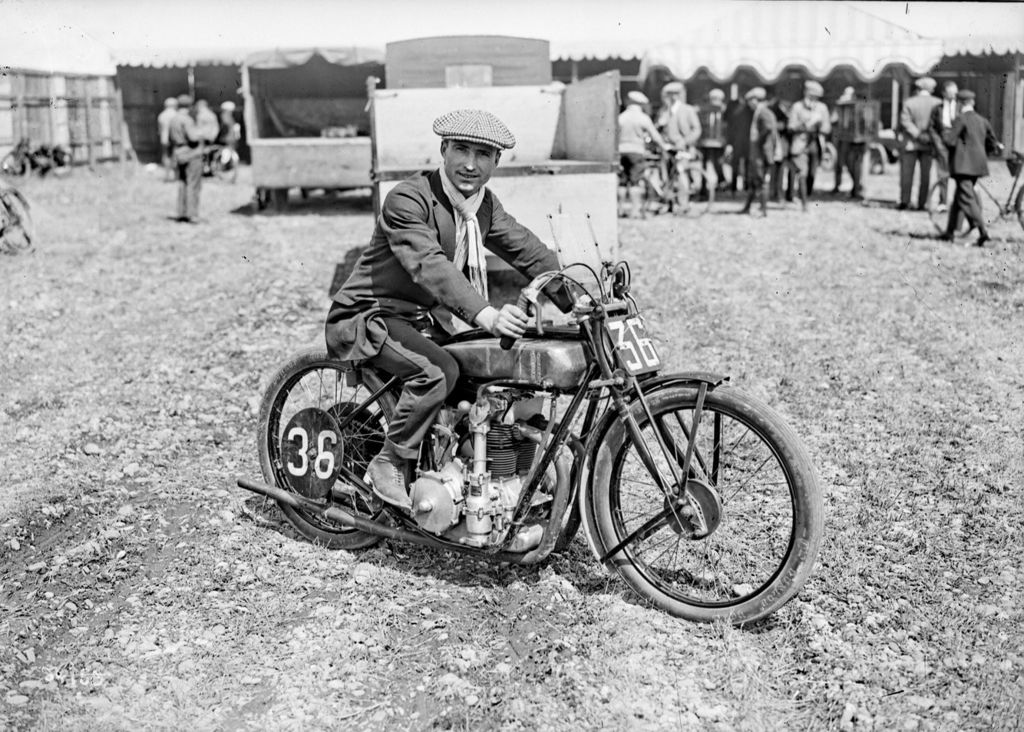 Eric, can you share with us some historic background on your Peugeot motorcycle?

The Peugeot 500 CC M2 Speed motorbikes are the work of engineer Lessman Antonescu who arrived at Peugeot in 1922 and modernised the Peugeot Grand Prix bikes by designing a twin cylinder engine. This new engine allowed these motorbikes to reach a speed of 160 km/h. Unfortunately, Peugeot stopped its participation in international races and the production of the 500 M2 in 1927 after having won the most important prizes ever won by a French motorbike: the Grand Prix des Nations at Monza, Grand Prix de Suisse, Motorcycle Club of France, and the GP of Spain. In all, it conquered 21 victories out of the 23 races it participated in. Peugeot's racing department closed in 1929 due to financial reasons. This specific Peugeot grand prix moto winner dates to 1926 (with a unique crankshaft setup at 180 degrees instead of 360). It was dismantled and hidden during the Second World War to avoid its seizure. 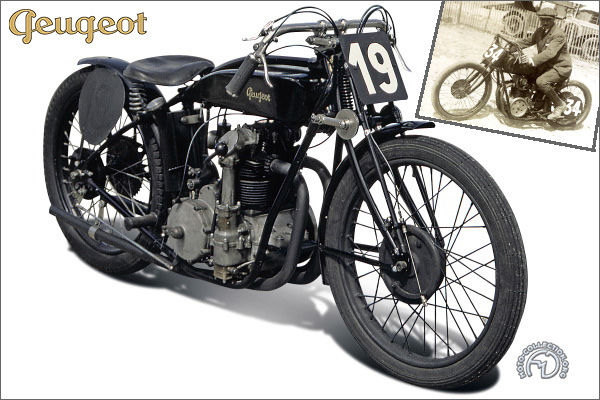 As this is a very rare bike, how did you discover it?

As I am a bike collector myself, I knew the bike was being hidden in a garage 40 kilometers from my house. The frame was hidden behind a load of old car parts and the engine was somewhere in a garage full of spare parts. The owner was not willing to part with it, so I had to wait 20 years before I could finally purchase the bike. I knew where the frame was, but it was not until we unloaded a big warehouse that we finally discovered the engine. 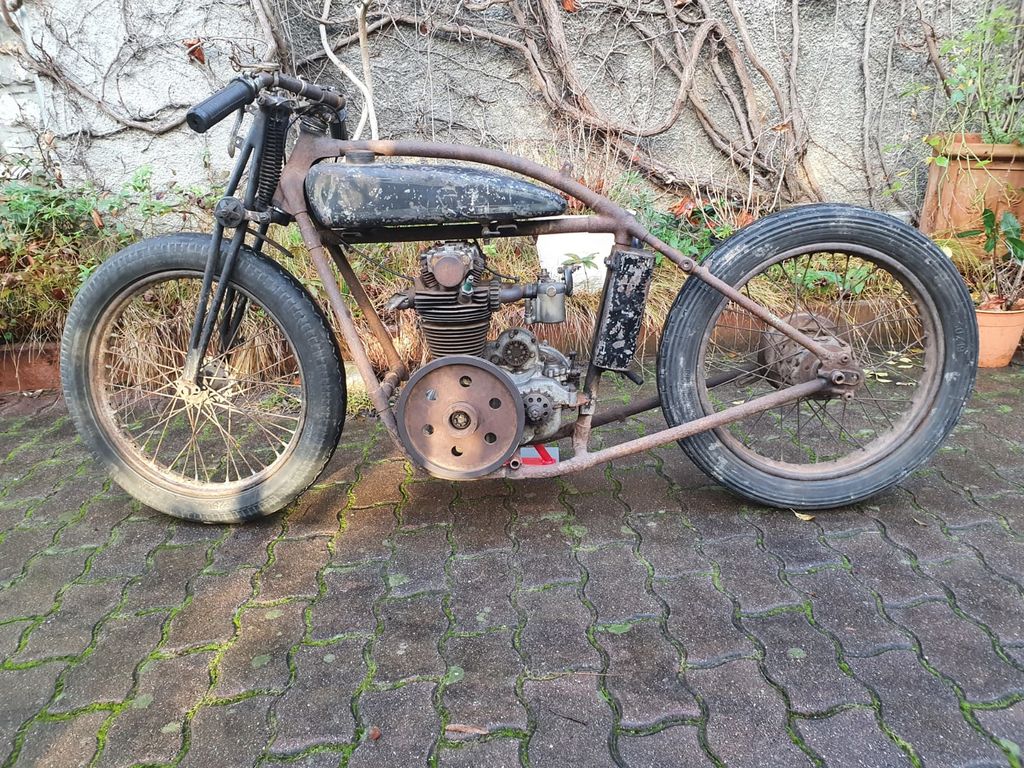 What will be the next steps for this restoration?

I only retired six months ago, so now I have more time to focus. A lot of parts are missing on the bike, but I happen to know the owner of a similar model who lives in my area, and we have a lot of original factory drawings from Peugeot’s bike engineers and old pictures from the French National Library. We’ve been measuring parts from the other bike that needs to be rebuilt from bare metal for this one. As the bike was used for racing, the engine was rebuilt before storage. The insides are almost like new, but we miss gear levers, brakes and a lot of other parts. The exhausts and oil pump are being reconstructed as we speak. 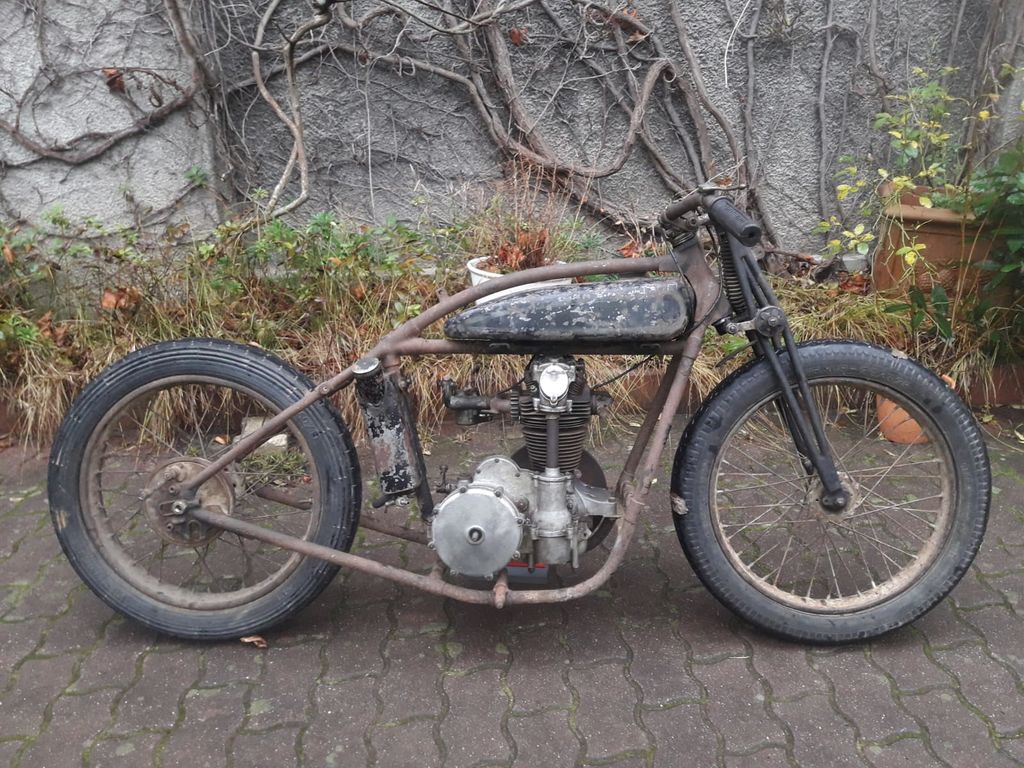 How did you get in touch with Motul and the Fondation du patrimoine?

As I am a passionate bike collector, owning over 300 bikes, I do about 30 oil changes every year [laughs]. I was already a user of Motul’s premium oil and even have a 100-litre oil barrel in my workshop. It was one of my friends, Clément Brouzes who was already supported by Motul and the Fondation du Patrimoine. Clément put me in touch in September last year, we prepared the project for the support of the Fondation du patrimoine, and the rest is history! I’m very happy with this prize for this complex restoration project. 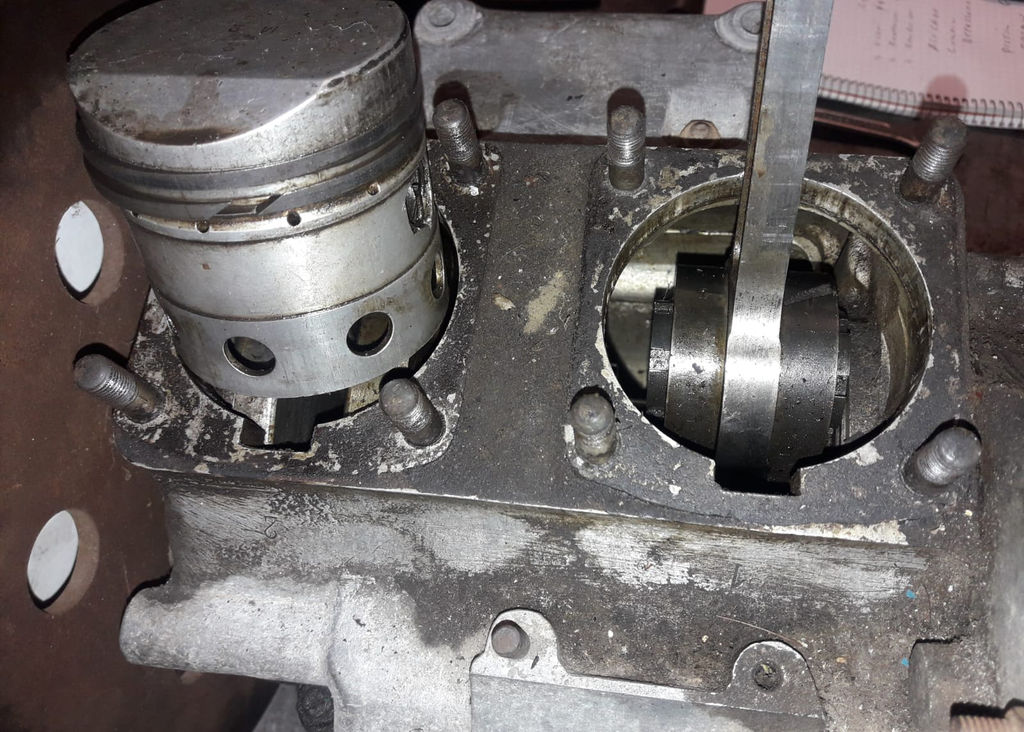 What are your plans with the bike once it is restored?

My aim is to get this vehicle and its unique engine back on the road for demonstrations. But also on display during exhibitions and in musea open for the general public. 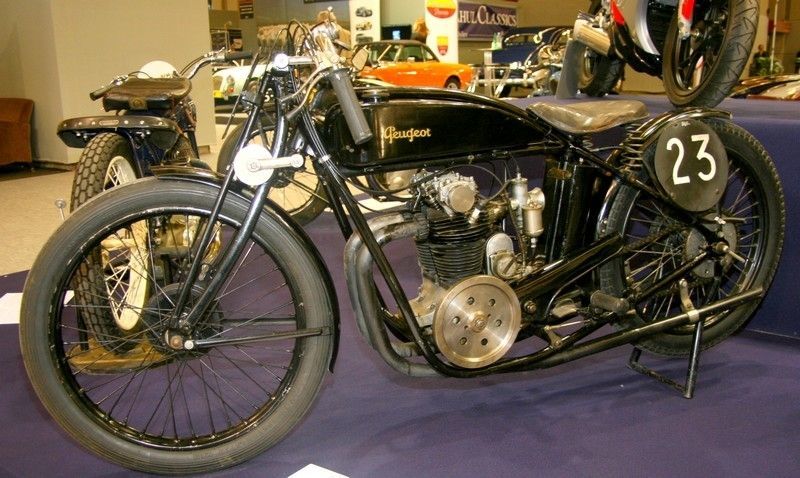