As incredible as it might sound, the Nissan GT-R celebrated its 10th birthday last year. Ten years ago, Godzilla’s latest iteration took the world by storm, outperforming the most capable supercars of the moment yet costing only half the price. How is this beast from Japan faring now? Has the competition got the better of it yet? 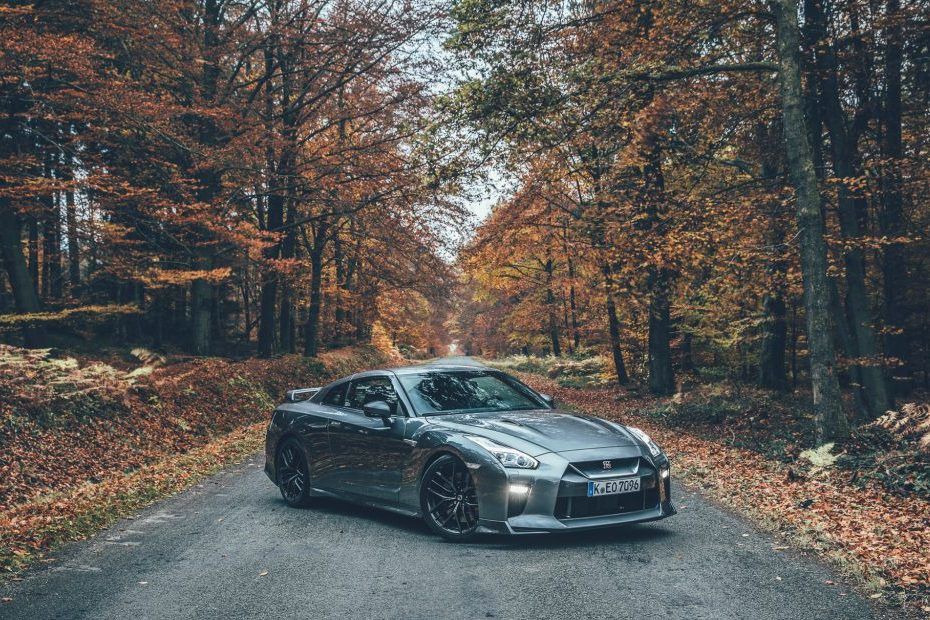 Let’s take a quick trip down memory lane. In 2007, Porsche launched its 997 version of the 911, Mercedes-Benz introduced the world to the SLS and Ferrari hadn't even released the 458 yet. These are all cars that have now been replaced with a new generation or in some cases replaced twice. But the GT-R is still here.

Mind you, the GT-R that’s now cooling down in the office parking lot is a very different car than the one launched in 2007. That car had 450 bhp whereas this one has a whopping 570 bhp, neatly delivered to all four wheels through a complex four-wheel drive system. And it’s still fast - very fast! The GT-R still has a hand-built 3.8l twin turbo V6 engine that will embarras any V8 you can imagine. It’s built with such attention to detail that it’s mated with a gearbox that is made only for that specific engine: no two units are the same. And just like the old GT-Rs, numerous cases have been reported of Nissan being rather conservative with the “official” power output, with many cars producing way more than the 450 bhp originally advertised. 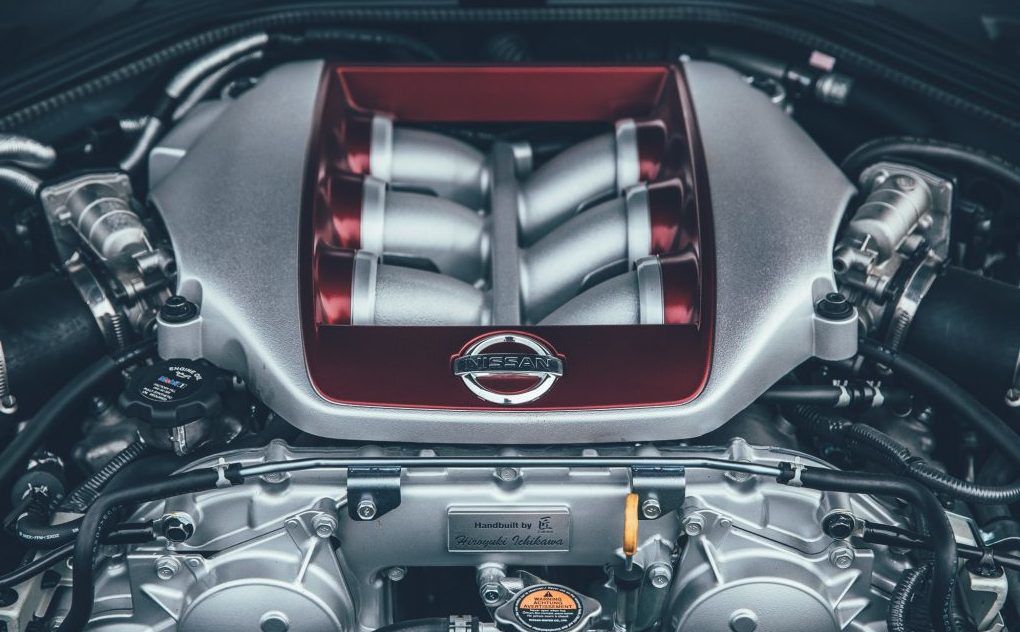 Back in 2007, the GT-R’s party trick was its race start mode. By flicking a few switches, you could set the car up for full launch control mode and it would reach 100km/h in less than three seconds, which at the time made it one of the fastest accelerating road cars on sale. Today, a race start in the GT-R can still upset your stomach after an extensive lunch, but so can the competition. Even more so, with the introduction of electrification and cars like the Tesla Model S P100D. The raw acceleration party trick isn’t exclusive to Nissan anymore.

The R35, as this model was named, was often blamed as being too technological and having too many driver aids on board, giving it a robotic driving style. The supercar for the Gran Turismo generation if you will. But after spending some time with the car, it’s hard to agree. There are obviously many computers at work, calculating where to send the power, but you never really notice this. Even less so now that Nissan has somehow made this MY2018 GT-R feel more mechanical then ever. 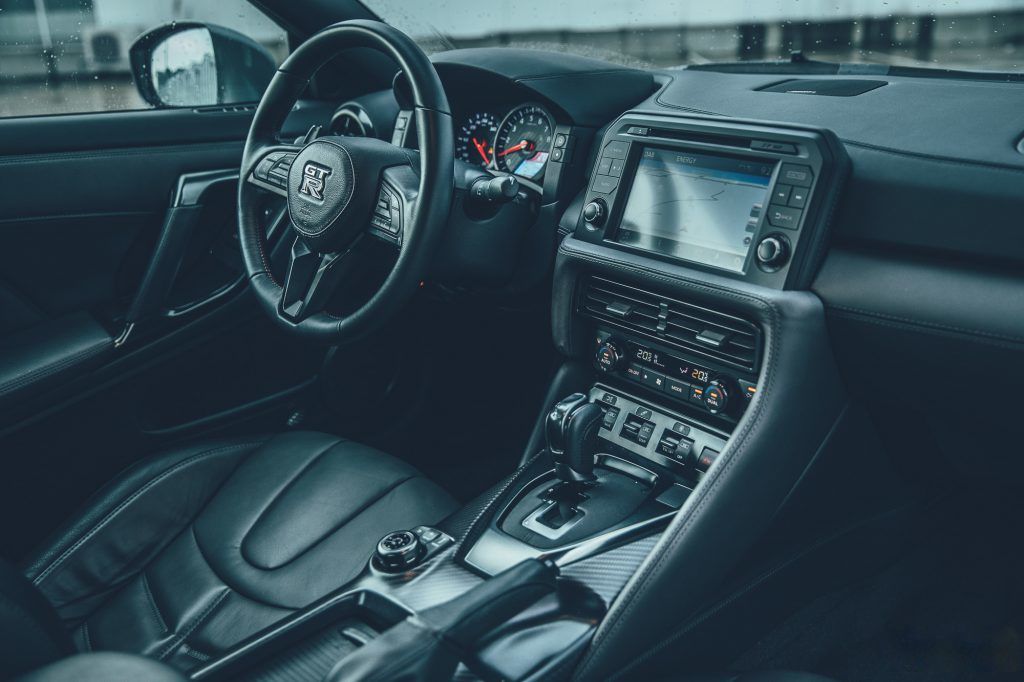 The latest generation of the GT-R has more power and updated styling, but there are a few places where it shows its age a little. The interior and infotainment look a little dated and the once-so-fast 6-speed double clutch transmission isn’t the sharpest tool in the box compared to newer dual-clutch transmission. But these little quibbles don’t stop the GT-R from keeping up with its more recent counterparts and it is still incredibly fast on the road and on the track. That’s why the GT-R remains a Motul favorite and a certain future classic. 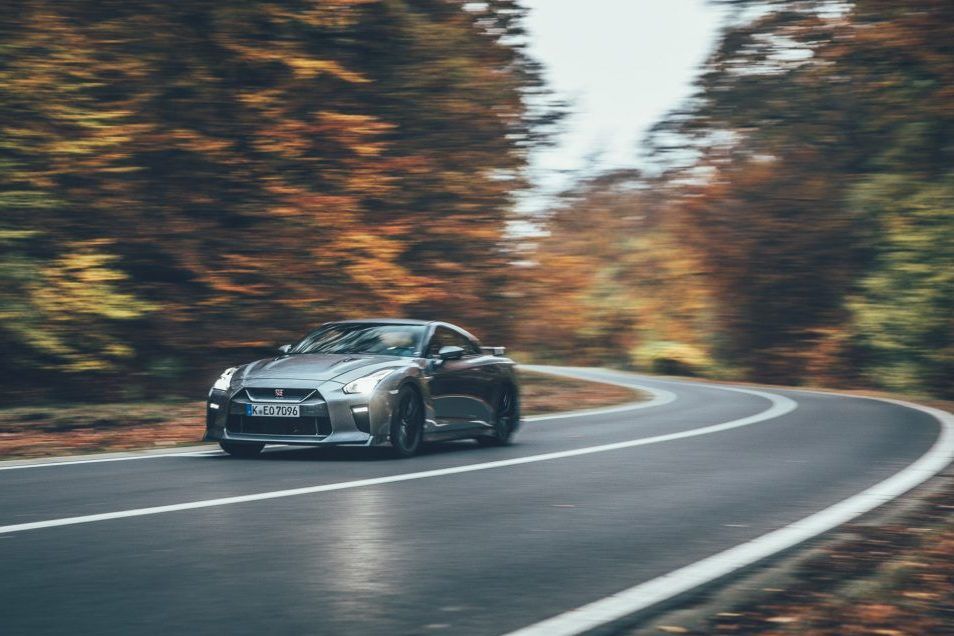