Time Attack is a sport where drivers take their cars, with sporting wild aero and fire breathing engines, to the track and try to beat the clock. Canadian time attack ace William Au-Yeung already holds overall records at tracks such as Road Atlanta and Buttonwillow Raceway. Last weekend he took his Honda Civic to Japan to beat the holy grail of time attack racing: Tsukuba circuit.

Will, for those who don’t know the ins and outs of Time attack, please explain this discipline?

In essence we drive a series of qualifying sessions, but there is no race afterwards. We try to beat the clock and that’s what it’s all about. Drivers challenge each other by setting faster lap times. Time attack is also a form of grassroots racing at its purest. The teams here don’t have massive budgets and are mostly building the car in their shop, instead of it being built by a team of engineers and mechanics. 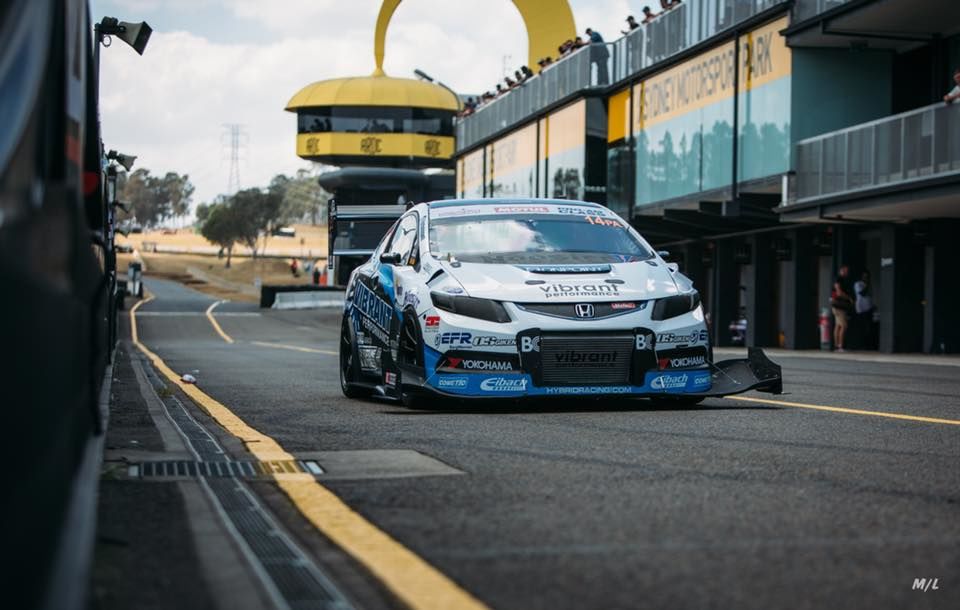 Speaking of the cars, your car looks wild! Tell us more about it.

It is a 2012 Honda Civic Si, front wheel driven and fully modified. The regulations oblige us to keep the general chassis and frame of the car completely stock, but besides that you’re pretty free to adapt it how you want. The engine in our car is a K24 A2 four-cylinder with a big turbo strapped to it and turned up all the way to eleven at 28 psi, together they generate 860bhp. The aero is also massively important because it keeps that power glued to the road. For us it’s always a bit tricky setup as we don’t have a wind tunnel. To adjust it perfect, it comes down to trial and error.

The great thing about this Civic is that it’s a well-balanced and general-purpose car. I don’t have to change my set-up heavily if we go to a different track. The final result? We ended up with a front wheel drive car that has the same speed as a GTLM racer.

Having a fast car is one thing, but how do you prepare and look for those extra tenths of seconds?

All of my preparation I do on the simulator. Before I go out on the track, I’ve spent countless hours on the simulator learning every corner of the track as much as possible. When I’m at the track it’s just a point of setting a reference lap and then mentally go and figure out where you can find that extra tenth and keep pushing. Quite often I can quickly discovery where I’ve left something on the table. 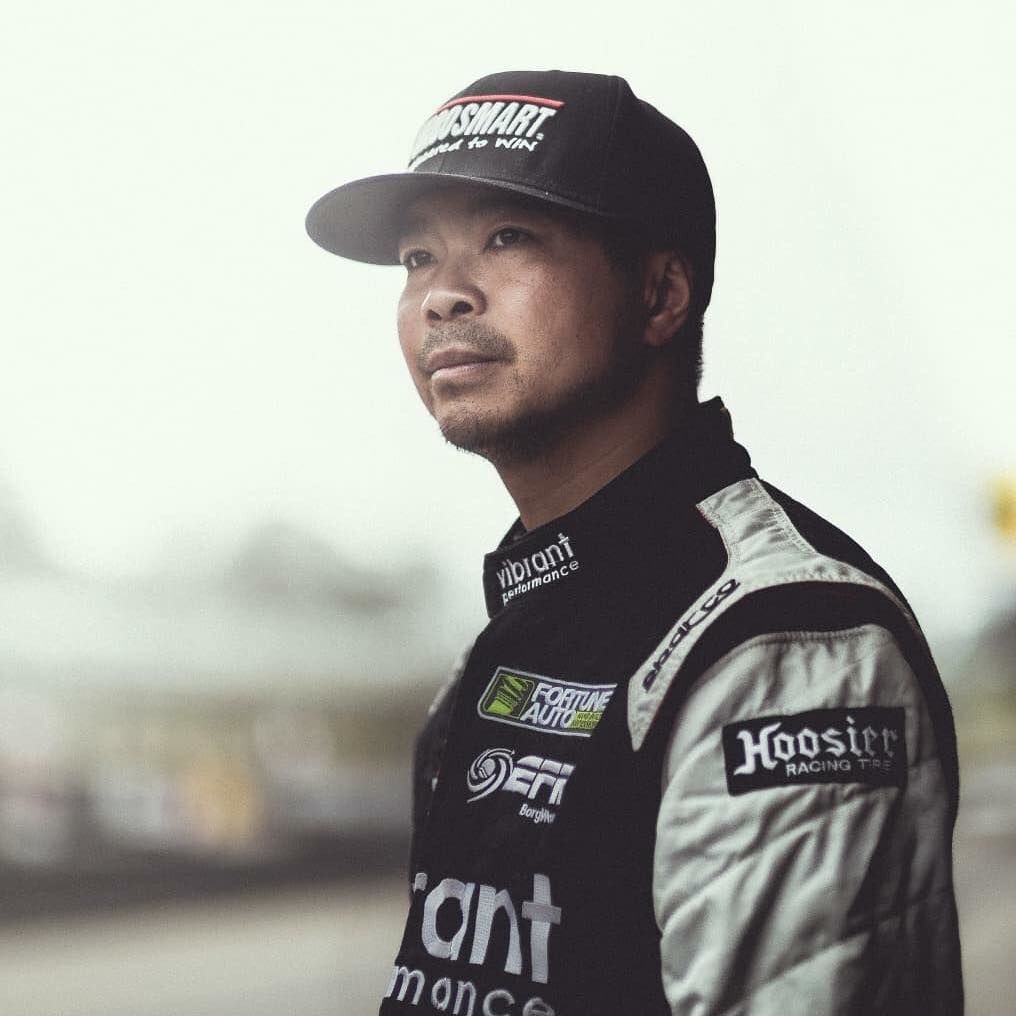 It was an amazing opportunity. Especially going to Tsukuba which is the home of Japanese Time attack is just an honor. In the beginning we weren’t really sure what to expect but we’ve had a very warm welcome and it only got better afterwards. Before we arrived, HKS announced they built a car (a Suzuki Swift) to beat the “Front Wheel Drive” record. A few weeks later, with Japan’s best time attack driver Nobuteru Taniguchi behind the wheel, they broke the record and set a 55,498 sec. After a few sessions I had already beaten his record by almost 2 seconds. From there on everything went a little crazy. Nobuteru did a blog post that night acknowledging the time and stating his amazement and disbelief. The second day even more spectators showed up and they all wanted to see the car that beat HKS and Nobu. I ended up setting a time 2.4 seconds faster than the previous FWD record. Later that night, Option Magazine (Japan’s biggest Tuning magazine) invited us for dinner because they wanted to publish a big feature about the car and me. It was wild, but I was so honored.

Do you ever miss the wheel to wheel racing against other opponents?

In the early 2000’s, before I started doing time attack, I did a lot of road racing and touring car racing. This year Gridline will organize a touring cup and we’re actually building a car to compete. Whether it’s time attack or touring car racing, as long as I’m driving a car flat out on a track, I’m happy. 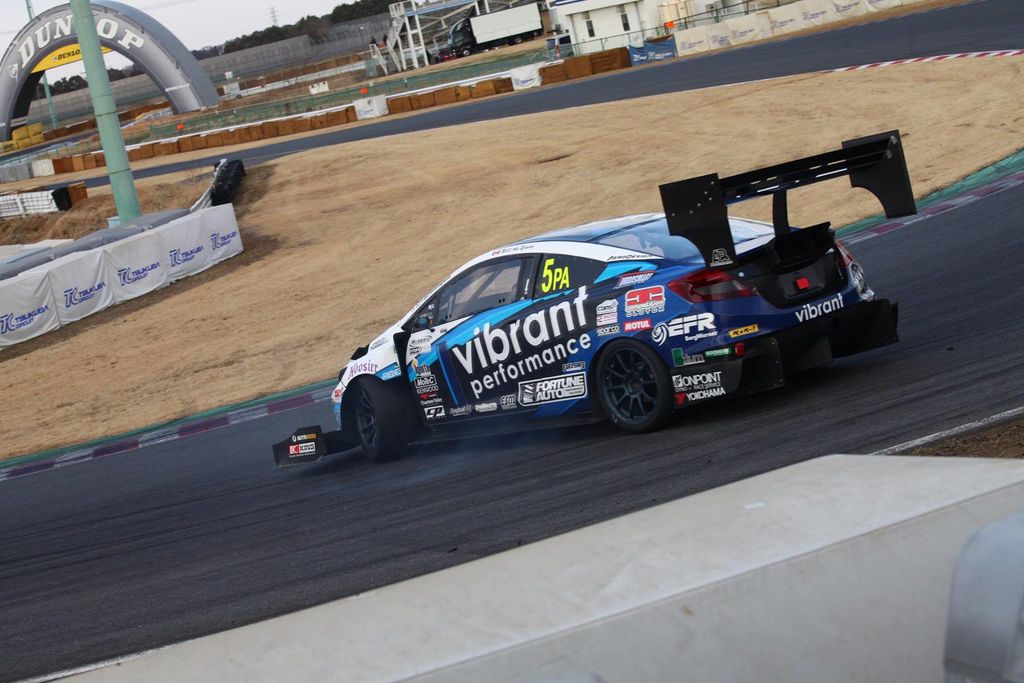 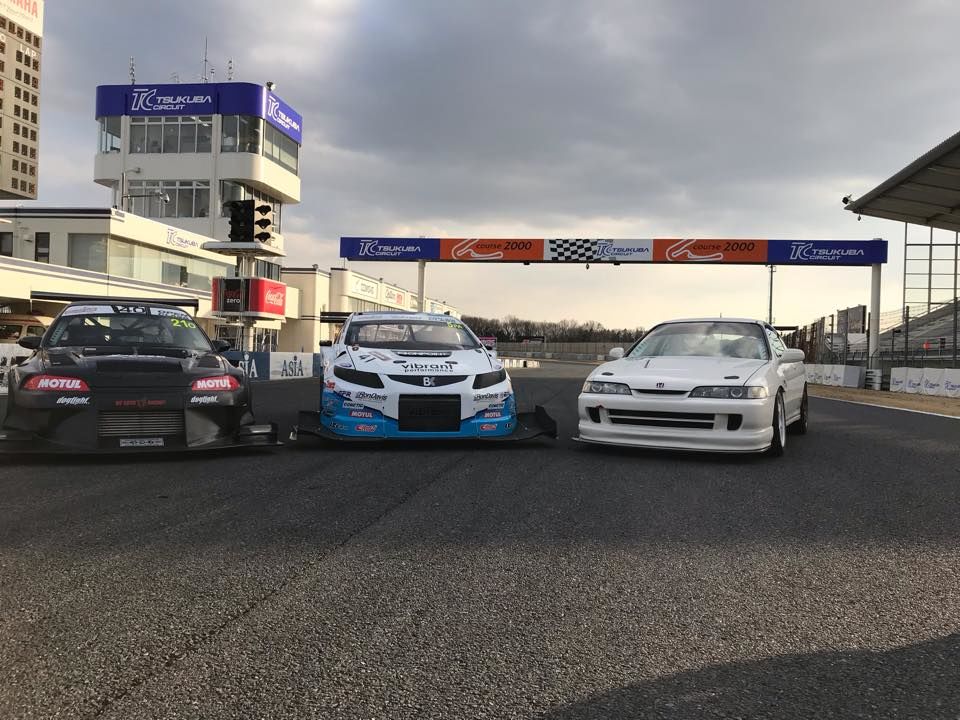