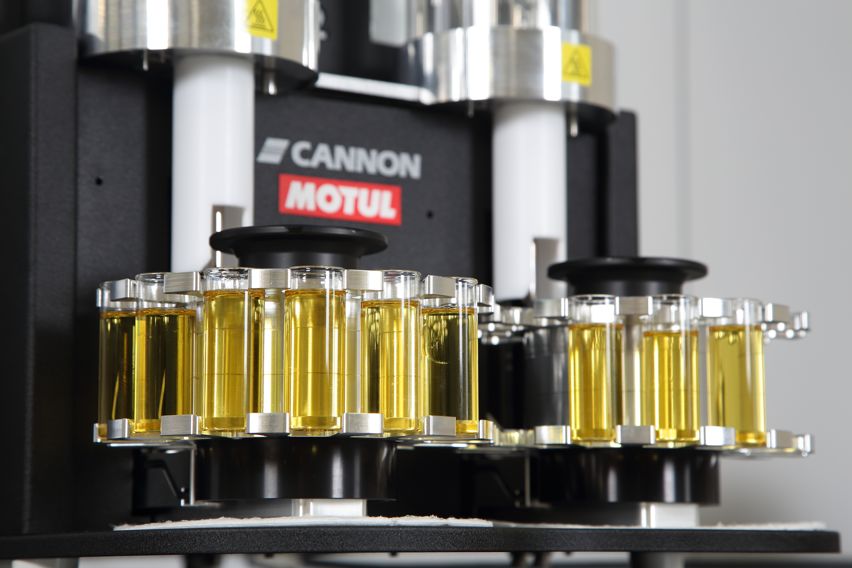 For 165 years Motul has made a commitment to always look to the next technological evolution, the next generation of motor oils and lubricants.  This commitment has now led to the opening of a new, unique R&D facility in Kawasaki, Japan.

In front of 60 VIP guests representing OEMs, racing teams, business partners and senior management, the new laboratory was officially opened on Friday 9th February at the strategically-selected location which is near Yokohama.  Situated alongside many globally successful brands, the Motul R & D facility reinforces the company’s commitment to national and international OEMs and breaks new ground as the only laboratory in Japan belonging to an international and independent lubricant manufacturer.

The new Japanese facility will form part of Motul’s global R&D network, with the capability to carry out, in complete confidentiality, strategic projects - especially those related to Motul’s partnerships with factory teams and OEMs in both two-wheeled and four-wheeled motorsport.

Built to accommodate 10 research scientists, but easily expandable to cope with future needs, the work carried out at the centre will enhance the research and development activity of lubricants and fluids for motorsport and other sectors. It will offer a better quality of technical service to the motorsport and OEMs through the internal and external facilities now in place in Japan. The brand is also deeply involved in the industrial field, and some research capacities will be allocated to these applications.

Additionally, there is the capability to blend small quantities for experimental oils which are so important at the highest echelons of motorsport such as in MotoGP, Super GT and at the 24 Hours of Le Mans (bikes and cars).  Collaborations with universities and institutes have been established to help ensure that Motul’s commitment to innovation and authenticity continues into the future.

A big step for Motul in Japan

The Motul R & D facility will allow it to offer an even quicker response and flexibility than at present to cope with any new inquiry and technical challenge.  It also strengthens the brand position of Motul as a technical leader with the state-of-art intellectual properties and drives the technology for new fluid applications.  A win-win situation for both Motul and its partners!

GROW YOUR BUSINESS WITH MOTUL AT INTERMOT!