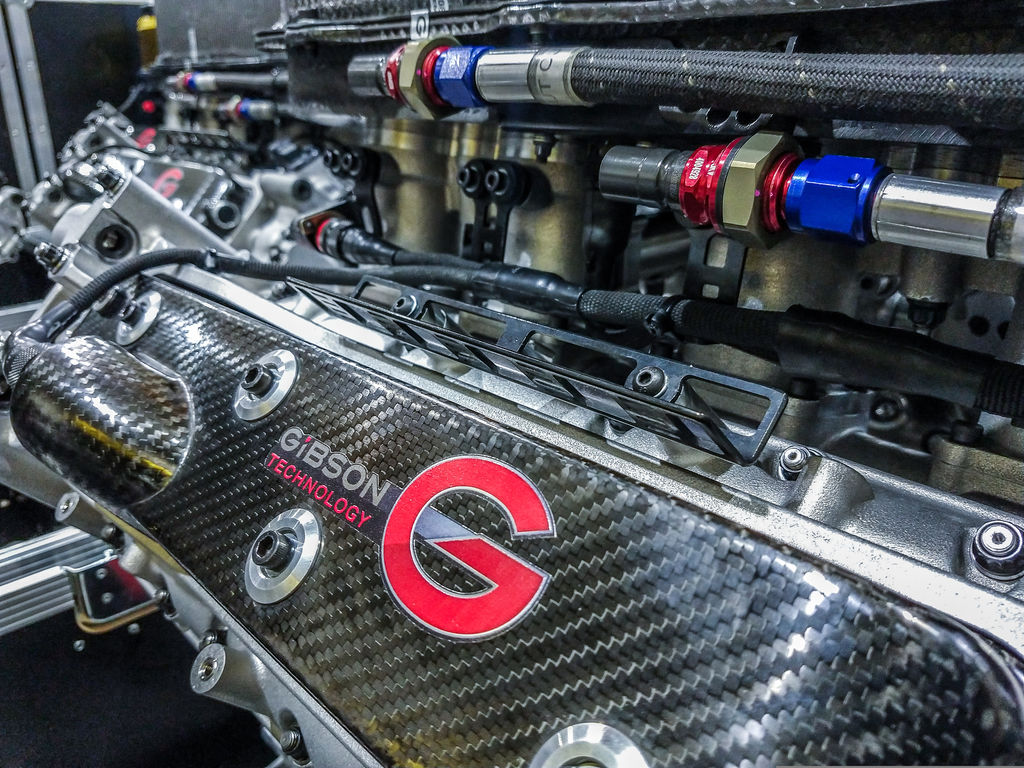 Gibson Technology, a world leading manufacturer of high performance powertrains and innovative engineering solutions, has announced that its naturally aspirated V8 engine supplied to LMP2 teams has completed 1,000,000 racing miles with exceptional reliability, since its introduction in 2016. 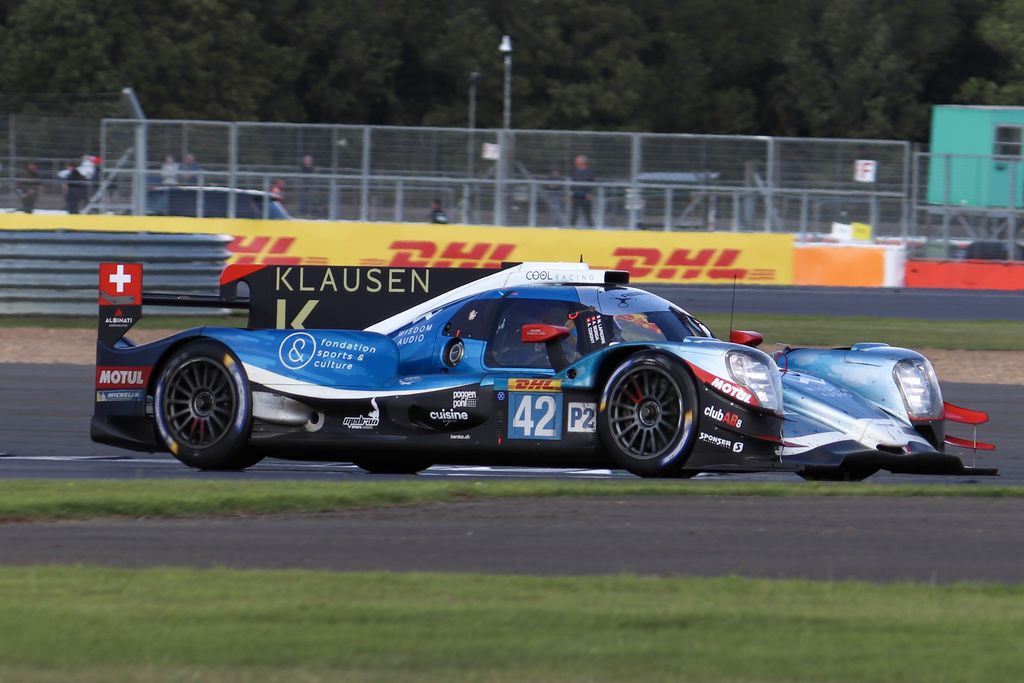 According to Gibson’s Operations Director, John Manchester, this is a significant milestone in endurance racing “One million miles with our GK428 LMP2 engine is a great achievement and one we are extremely proud of. We now have a fleet of 52 engines competing globally across four different race series, with Gibson track support working with teams at every race,” John told Motul.

Motul 300V is exclusively used by British race engine manufacturer Gibson and all the Teams in LMP2.

Motul 300V by FAR the best choice for your performance engine 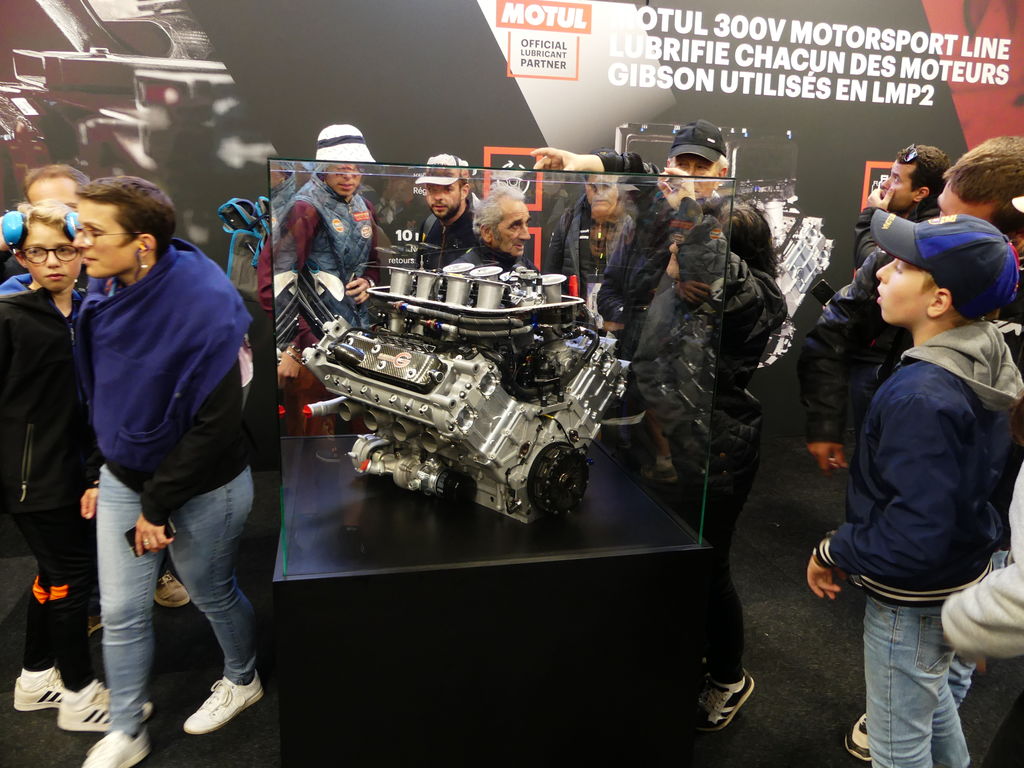 From 2018 Gibson will also be powering the DragonSpeed and Rebellion Racing LMP1 teams in the FIA WEC with their newly developed GL458 engine. This LMP1 contract is a natural progression for Gibson’s highly motivated engineers to prove their reliability and success at the top level of endurance racing.