The best garages and technicians in the UK were awarded at a special ceremony where Motul was a presenting partner. The UK’s Top Garage and Top Technician Awards recognise the top talent in the automotive aftermarket industry. Motul was proud once again to support this event. Hundreds of entries were received from across the UK and, after an initial appraisal earlier this year for both garages and technicians, the results were narrowed down to a semi-final, with the final winners presented at a gala dinner and awards ceremony in October. 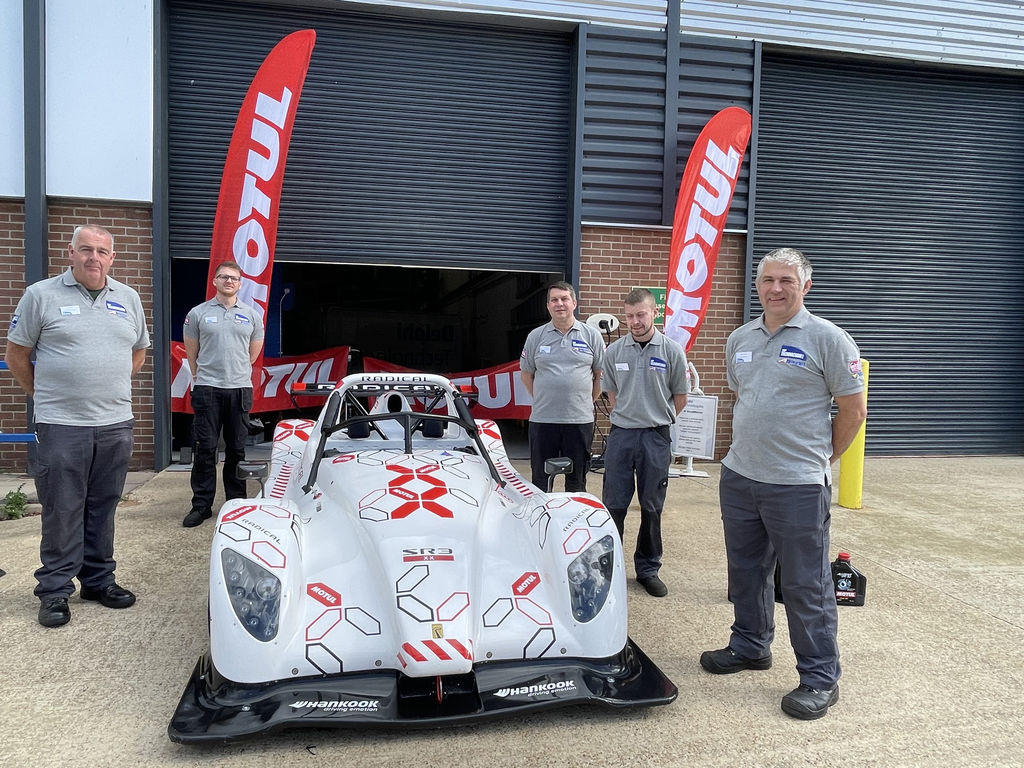 The Top Technician and Top Garage Awards have been running for 20 years by Aftermarket magazine, one of the UK’s leading automotive media platforms. As a partner, Motul is also involved in the assessments and tasks to determine the runners-up and finalists. Has Tahier, Motul UK’s technical specialist was involved at the semi-final stage, while UK Head of Sales and Marketing, Andy Wait, reprised his judge’s role for the Garage of the Year final assessments. 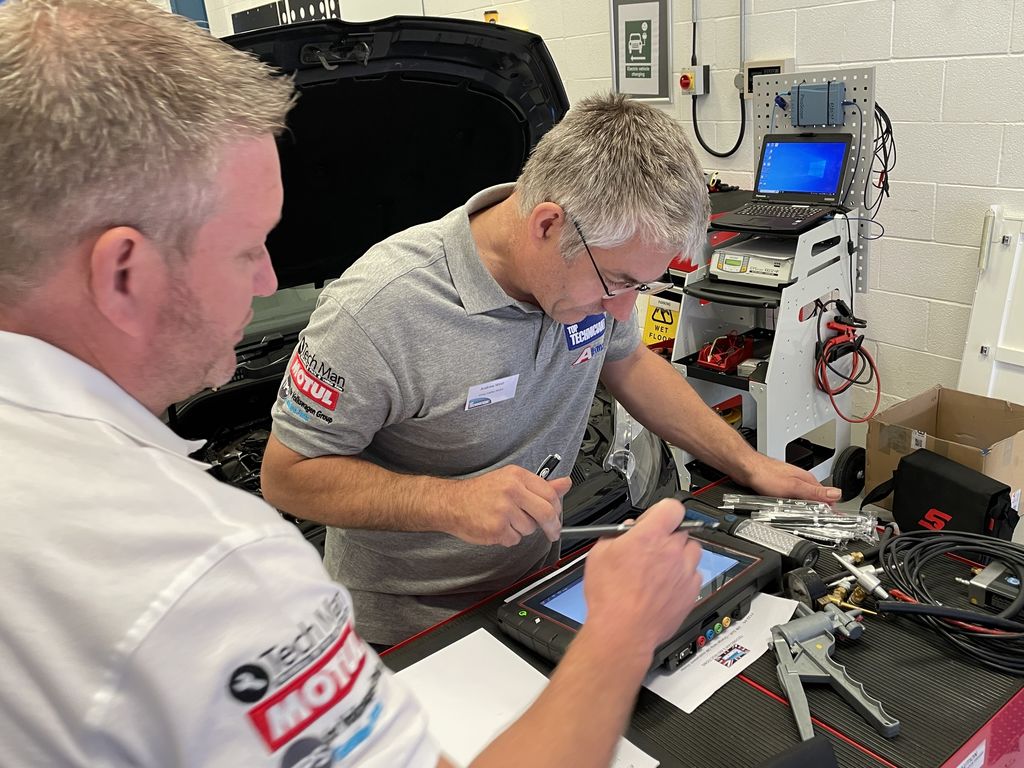 The standards are high

The awards are not easy to win, and the standards are extremely high and competitive. In fact, the standard required to be competitive in the awards has consistently increased year after year and the set of tests that the Top Technician semi-finalists and finalists have had to tackle has also become increasingly demanding. The schemes have developed a reputation for being tough but fair, and such is their cachet that even getting to the semi-finals, let alone the finals, is seen as a major achievement for those taking part. 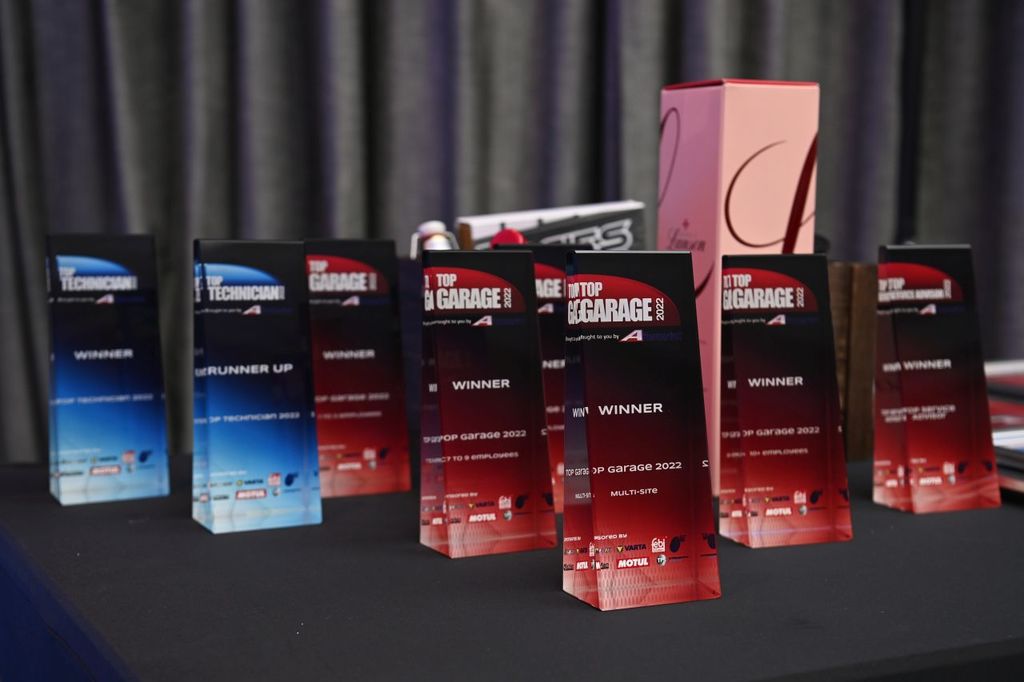 Motul was highly visible at all stages of the initiative, with the latest Radical SR3 Motul-Edition attracting plenty of attention at the awards evening. A Motul Mk1 Ford Escort Cosworth was also a major attraction of the function room, drawing huge interest as soon as the bonnet was opened.

The Top Technician of 2022 was won by Andrew West of Erm Valley Autos in Devon who, as part of his prize, will be Motul’s guest at next year’s Goodwood Revival, while the winner of the Top Garage 2022 in the 5-7 employee category, for which Motul was naming sponsor, was won by Robert Cockings Motor Repairs from Somerset. 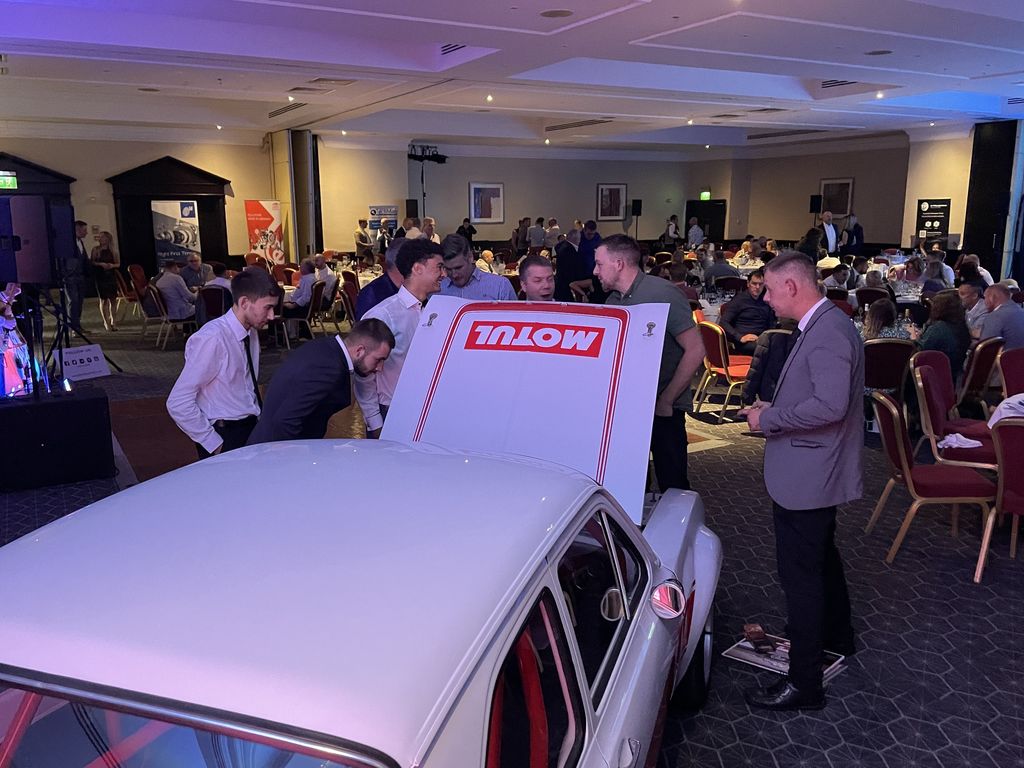 As well as supplying the full range of aftermarket products, from lubricants to care equipment, Motul also supplies garages with its Motul BioClean parts washer. Instead of using chemical solvent-based systems, Motul BioClean is an environmentally-friendly alternative that can also reduce disposal costs. Motul BioClean can be used in automotive and motorcycle workshops, manufacturing industrial plants, truck and agriculture machinery workshops, as well as engine builders and transmission repair shops. 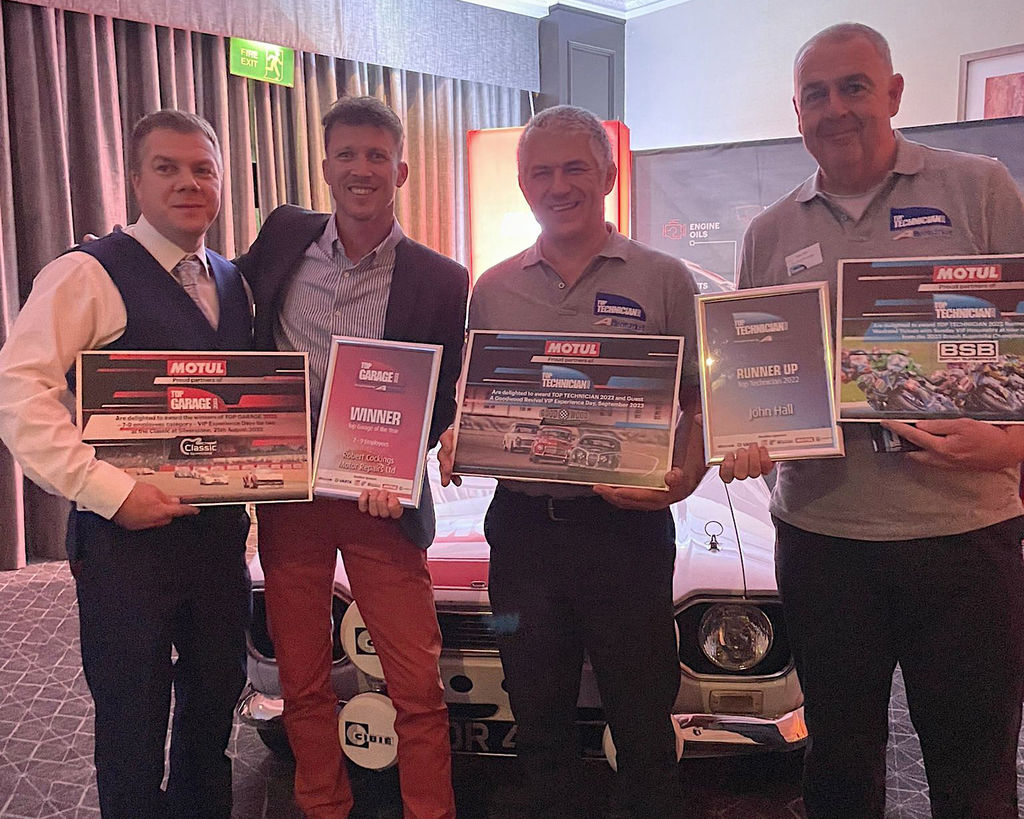