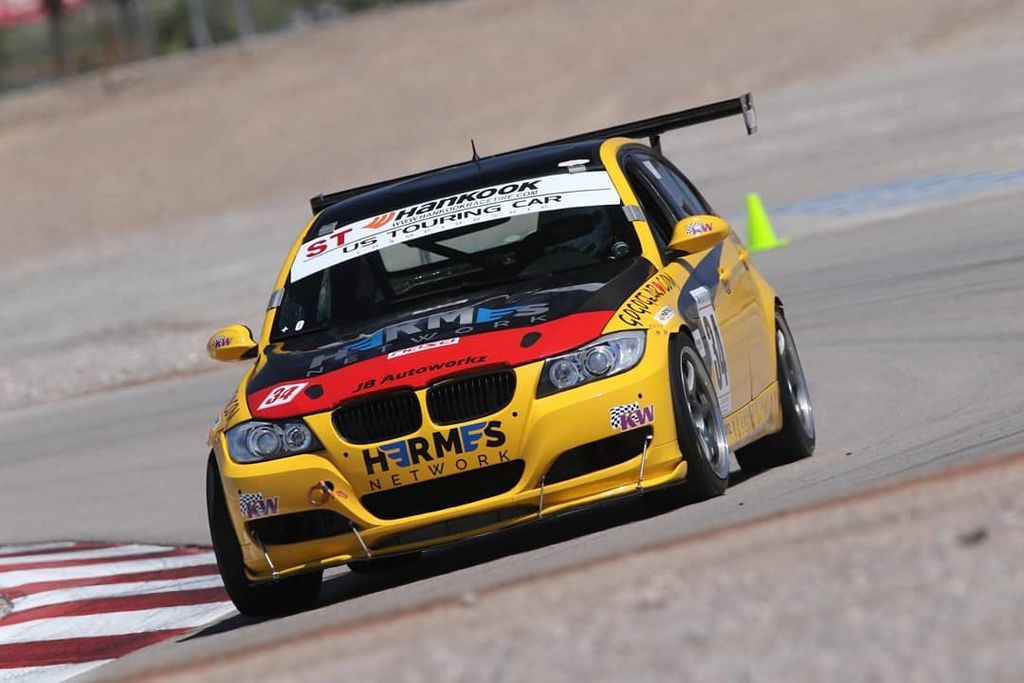 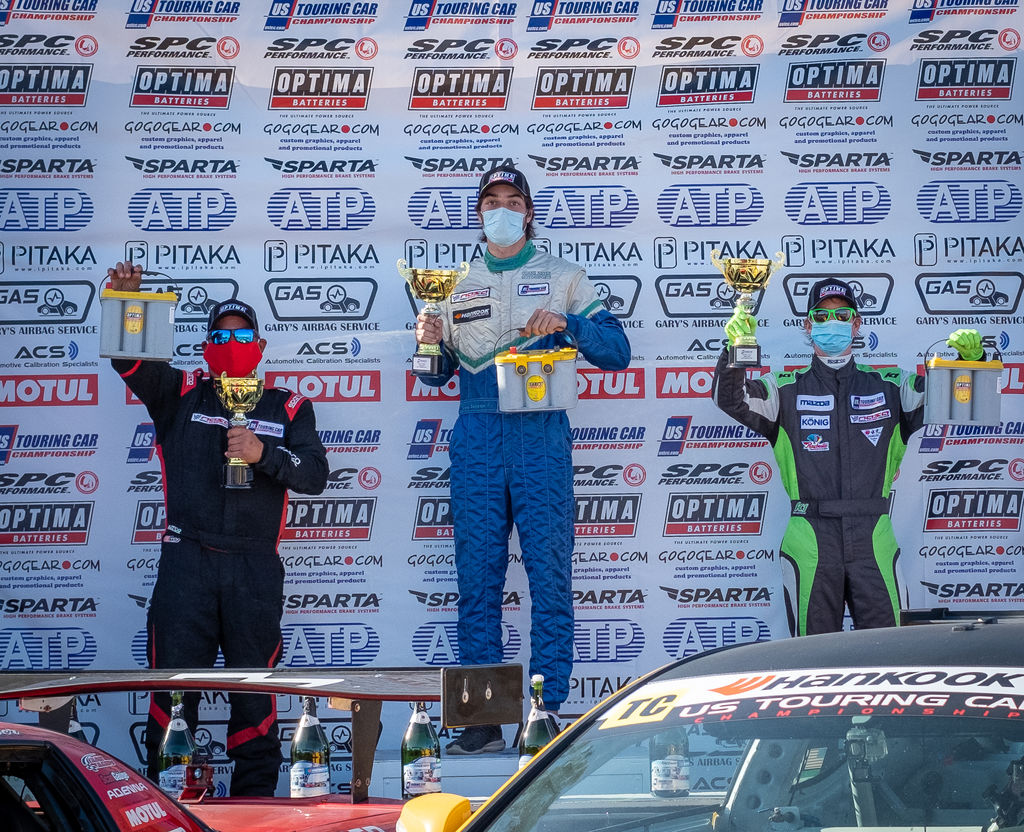 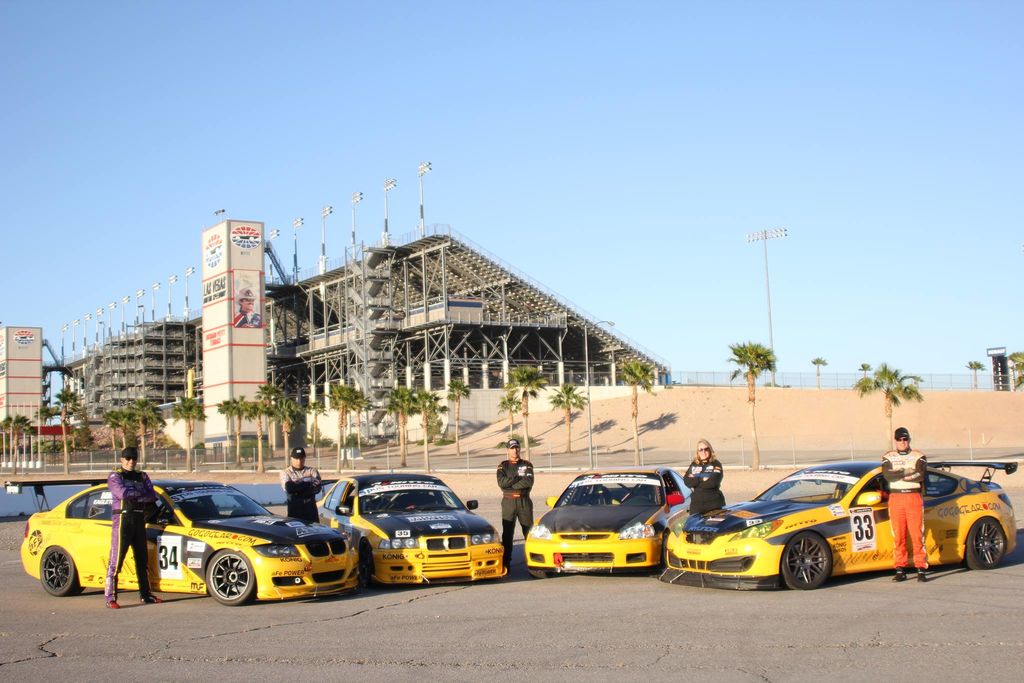 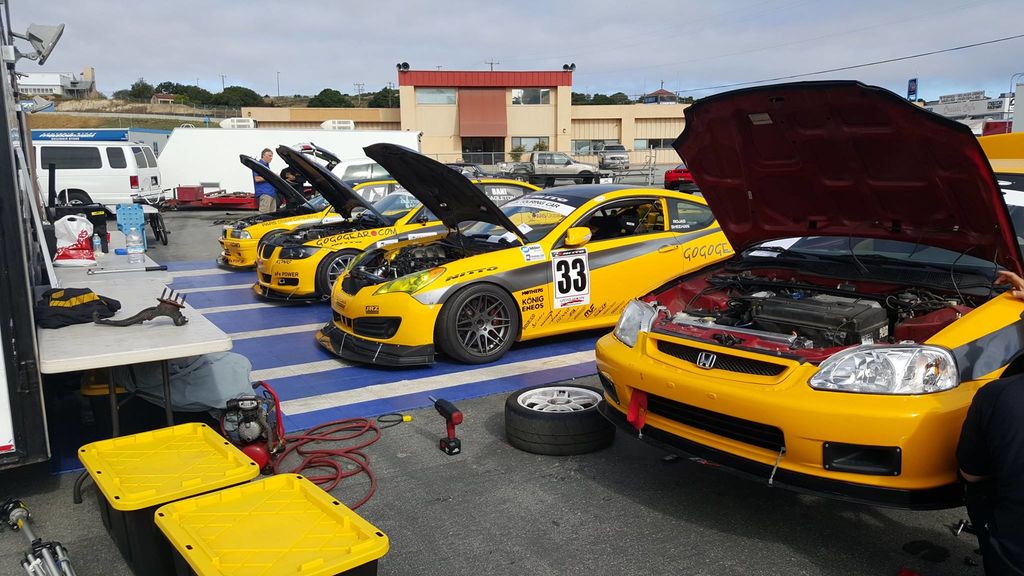 EXCITING F4 AND BTCC OPENING WEEKEND AHEAD FOR MOTUL AT THRUXTON