American racing driver Robb Holland competed last week at Pikes Peak – a race he is very familiar with. But with challenging conditions and back-to-back racing, how did he fare in his Motul-lubricated Porsche Cayman GT4 RS Clubsport? 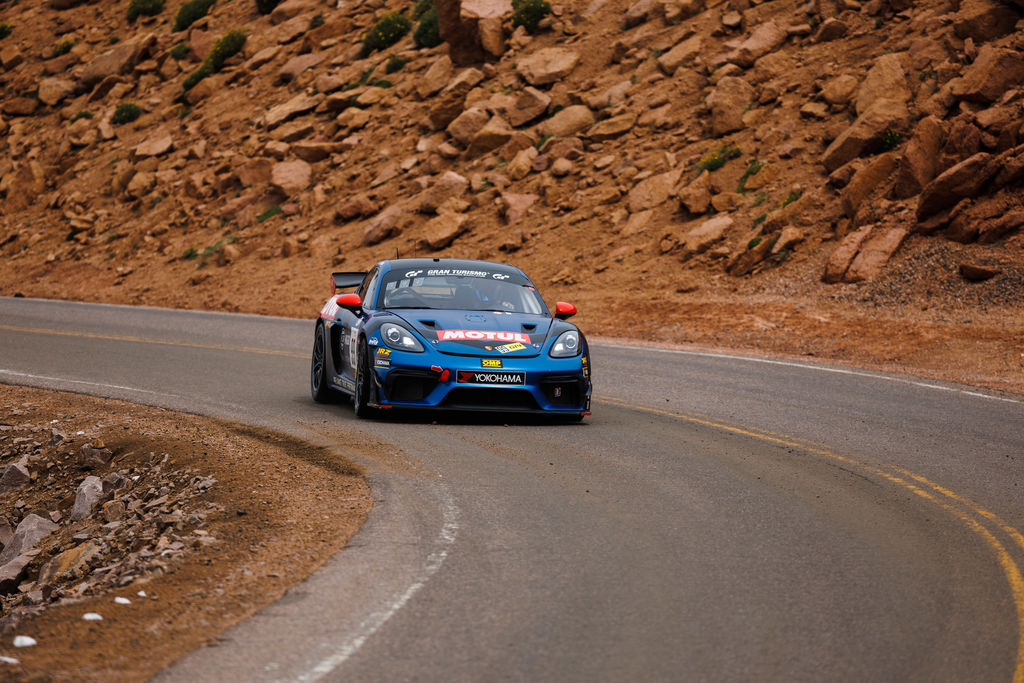 How was Pikes Peak, Robb?

Well, we had a long week. We were racing in the SRO GT America Championship the weekend before in our Porsche Cayman GT4 RS Clubsport. We were also racing that same car at Pikes Peak. Our race ended Sunday afternoon, and the car had to be in Colorado for qualifying at Pikes Peak by 4am Tuesday. So, we had two people driving the rig back to Colorado. We had to unload the car at 2:30am in the morning, and by the time we got everything done, it was basically time to drive straight up the hill to start qualifying. No sleep, no anything. We jumped on to new Yokohama soft tyres, which was a new partner for us this year. We'd never run those tyres before, as well as some JRZ active dampers, which was also a new set up. So basically, it was a completely new car for us. We qualified sixth in class, which was good, and I thought there was probably more time in the car once we got the set up right. 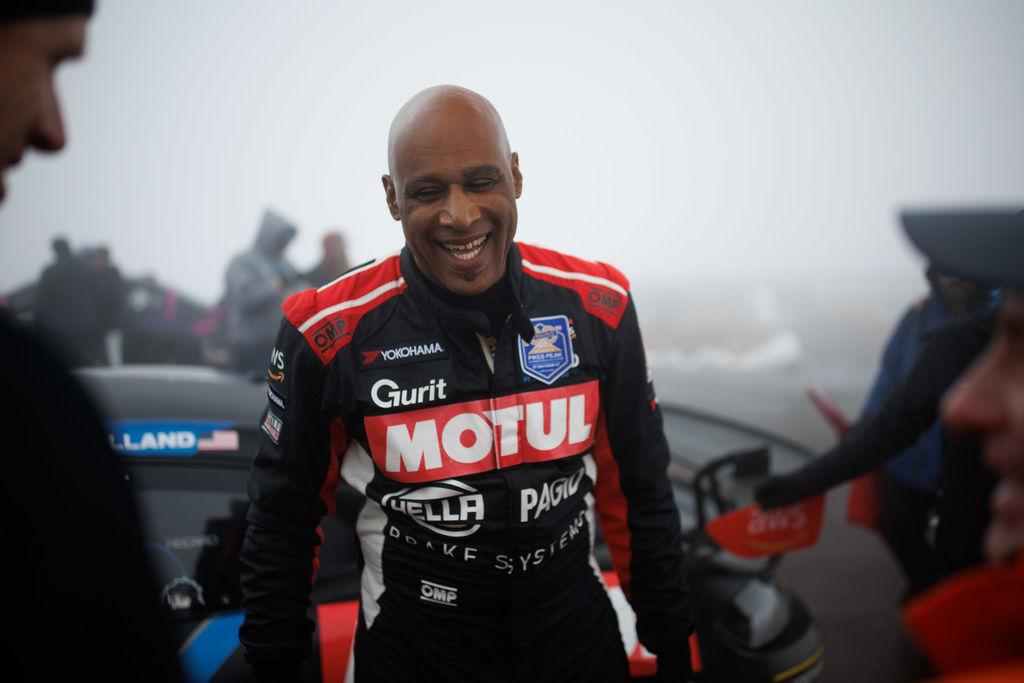 Sounds like a tough start. And then the weather didn’t play ball?

We were on the backfoot all week long with the lack of sleep and the fact that we'd been racing halfway across the country the weekend before. So, it was always going to be a tough week. But we were managing to make it work. We were running between P3 and P5 in class and we were one of the fastest naturally aspirated cars on the mountain. We were really happy with that. And everything looked good except going into race day the weather gods decided to not play along. It went from it being 70-degrees Fahrenheit and lovely, which it had been the whole week, to snow at the top of the mountain. It was a pretty big change. By the time we got done with the race, the top of the hill was completely encased in a cloud and none of us could see where we were going, so we lost a huge amount of time in the last sector. There was also a bit of fog down low for the first four or five corners. But the fog at the top really hurt us. It wasn’t even fog, it was a very low cloud because we were at 14,000 feet. 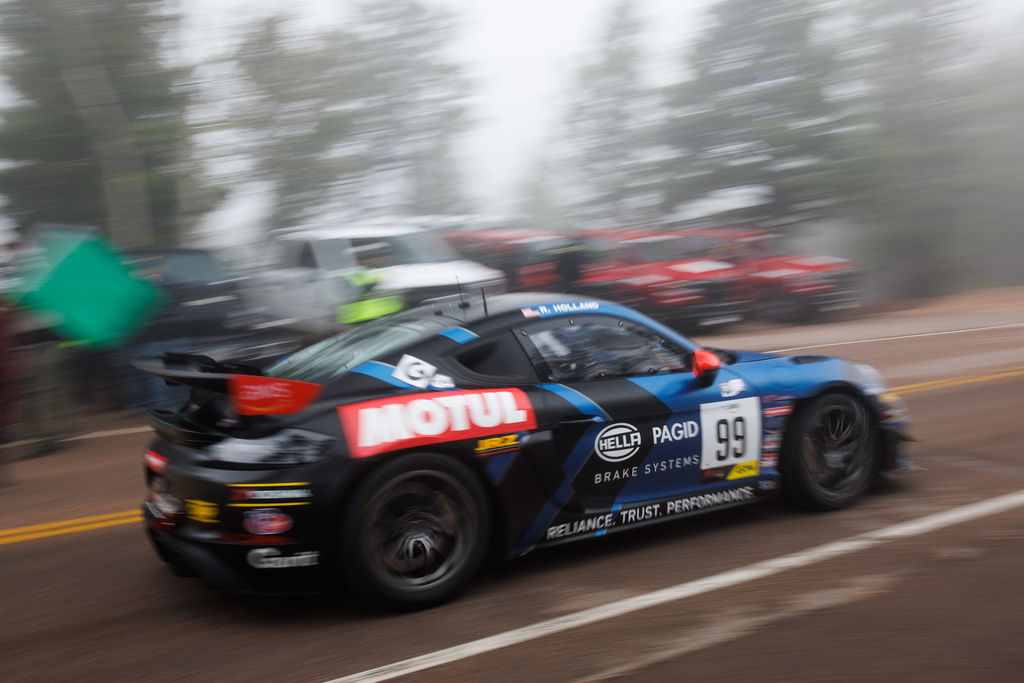 How did that affect the run?

The conditions changed so fast that they were different for everyone. The car that was five minutes behind me and I’d been quicker than it the whole way up the hill, yet I lost 30 seconds to it in the last sector. If you look at our onboard cameras, with his camera you could kind of see where you were going and he could carry more speed, but with my camera you couldn't see anything. We were about three corners from the top of the hill at the last steep hairpin you have to deal with. I knew it was coming up but I just didn’t know where it was. The cloud was so dense that I literally almost drove off the side of the mountain because I couldn't see that the road had turned until the very last second. It was a really near miss for me and a bit scary. We managed to pull it back and crossed the line in P28, which isn’t where we wanted to be. We qualified in the top 20 and had the pace to be in the top 15, so it was disappointing to finish that way. But in the end, we made it to the top of the mountain at the 100th running of Pikes Peak and got to spend the day with a bunch of legends. 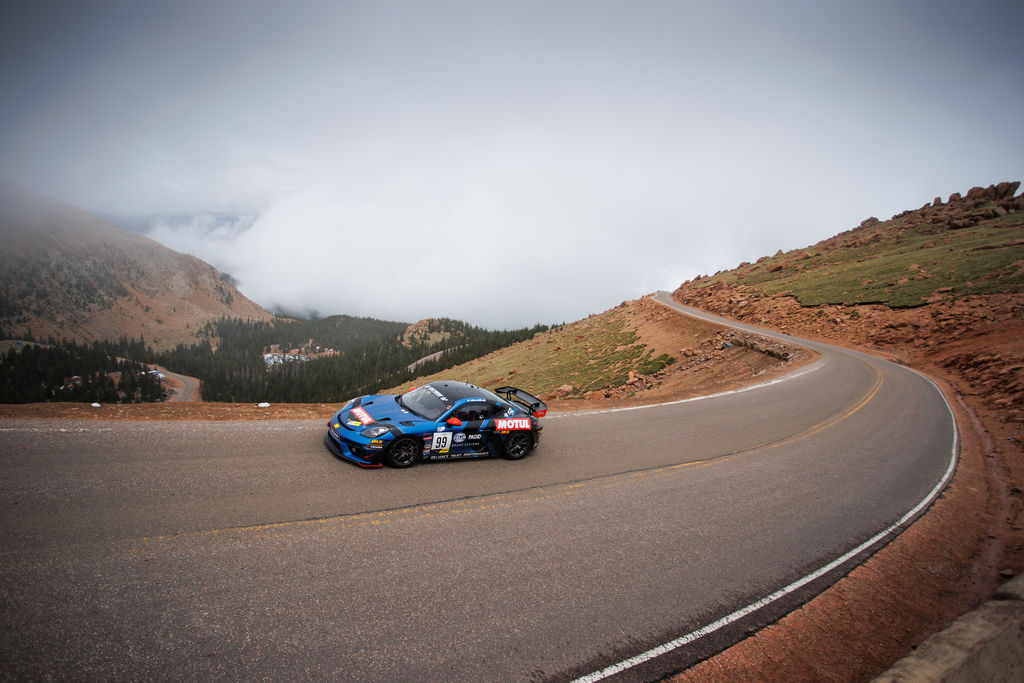 You’ve climbed Pikes Peak a few times now – was that the most intimidating run yet?

This was the sixth time: I’ve been doing it since 2016. I think my rookie year was the most intimidating just because of what it is and what you're trying to accomplish. You're taking a leap into the unknown, which was terrifying. But this was definitely the most difficult and challenging Pikes Peak we’ve had, especially on race day. You go in with a mindset of attacking all the time and trying to push and get speed everywhere. And then, all of a sudden, you can't see more than 20 feet in front of the car. It felt like I'd slowed to a crawl, and I honestly thought I was doing 20 or 30mph. But when I went back and looked at the video and the data, I was still doing 75/80mph. 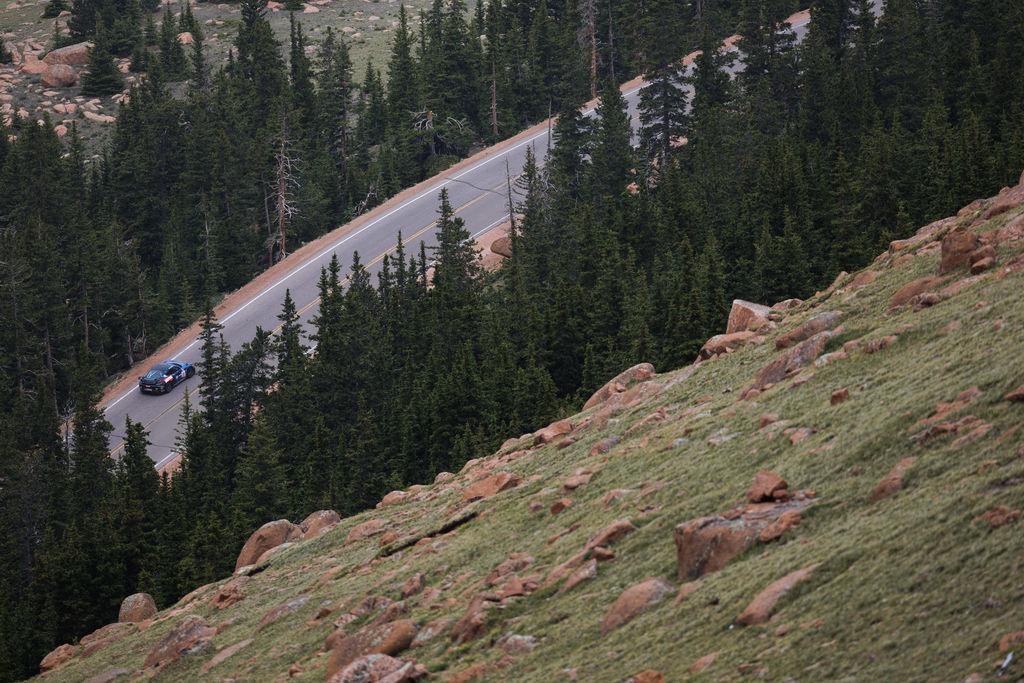 Your relationship with Motul stretches back a few years. How does its products help you achieve success on the track and on Pikes Peak?

I’ve been with Motul for a number of years now. I discovered the products over in Europe when I was racing there. I rapidly discovered it was the best product and we started buying it from a distributor. When I came back to the States, I met the marketing director of Motul and they made me a brand ambassador. I've been fortunate because, like I said, it’s a product we would pay for even if I wasn't sponsored. With Pikes Peak, where the challenge is so big, you have to be able to count on the products you use. Pikes Peak is a really difficult circuit with the elevation and the dry air. We always struggled with overheating, but having a product like Motul 300V means we can absorb the extra heat and keep everything together to the top of the mountain. For us, that’s one less thing to be concerned about. It’s the same with the braking fluids: the biggest thing for us is to get the car stopped when we need it to, so being able to count on Motul’s products is a huge comfort for us. 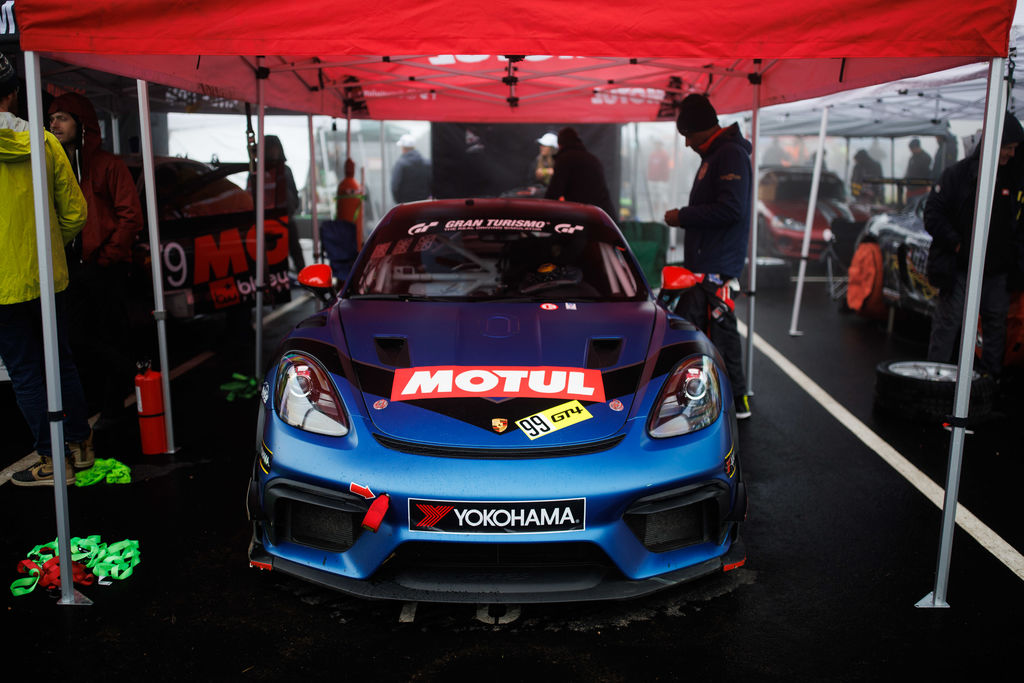