The links between Motul, the 24 Hours of Le Mans and the USA will become even closer in the coming days as the IMSA WeatherTech Sportscar Championship, North America’s premier sportscar series, roars towards its 2017 season-closer: Motul Petit Le Mans.

The 10-hour race, a modern motorsport classic, this year celebrates its 20th anniversary.  Taking place at Road Atlanta, Georgia on 7 October, the event is run in front of huge crowds and finishes under the stars to a spectacular salvo of fireworks.

It serves as the season finale to both the championship and the four-race Tequila Patron North American Endurance Cup. Factory and privateer teams alike from all four classes of competition will battle into the night for their championships, and it usually all comes down to this one race.

As official lubricant partner to the 24 Hours of Le Mans, the IMSA championship and, in particular, Petit Le Mans were an obvious fit for Motul which has its roots in the USA. Motul Petit Le Mans is now the French lubricant specialist’s flagship event in the United States.

There will be a LIVE stream during the event on Motul’s international website plus various exclusive Facebook LIVE sessions during the weekend.  Petit Le Mans guarantees entertainment for all and plenty of action throughout!

All eyes on the clock at Rebellion

As well as title sponsorship and the company’s distinctive red and white logos on hoardings around the track, Motul and its products will also be supporting one of the leading entrants in its bid to take a third overall victory.

The Swiss Rebellion Racing team won at Road Atlanta in 2012 and 2013, and now returns with a strong driver line up and a race-winning ORECA 07 Nissan. The team heads to Road Atlanta following its recent LMP2 victory in the FIA World Endurance Championship, to which Motul is official lubricant partner. 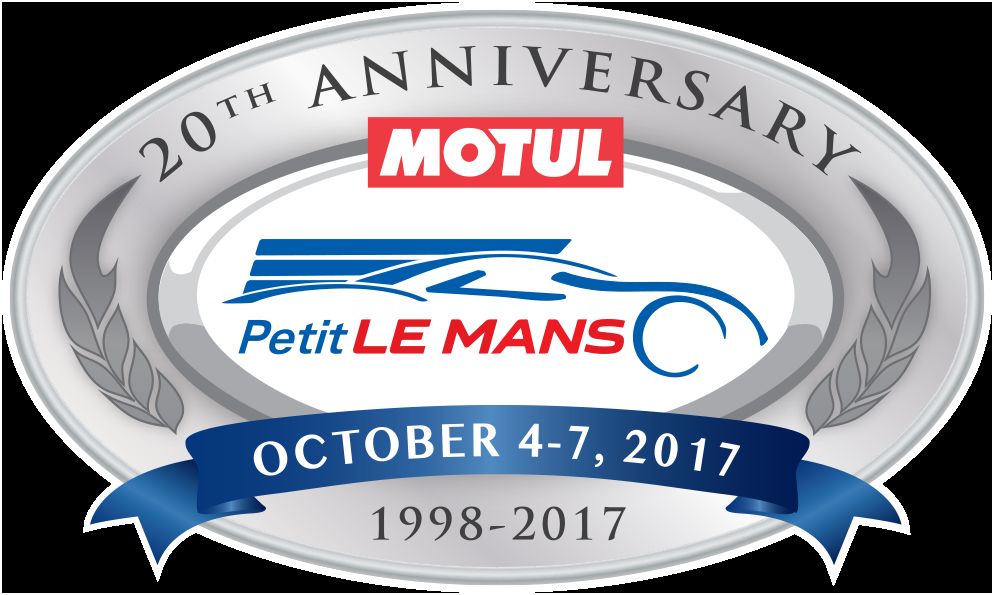