Champions from all over the globe competing

Drivers and riders from almost 30 different championships will race at the Goodwood Revival this weekend – including a number of Motul-backed racers. They include 15 24 Hours of Le Mans champions, who have between them had more than 44 wins. Fifteen Formula one drivers, including three world champions. Three Isle of Man TT winners with a total of 34 wins. Five IndyCar drivers with 10 championships. Six World Endurance Champions. And five British Touring Car Champions.

From the world of Formula One is Jenson Button, Damon Hill and Sir Jackie Stewart - who between them have five World Drivers’ Championships. Also joining us from the high-octane world of Formula One is Max Chilton, who set a new Hill record in the McMurtry Spéirling at the 2022 Goodwood Festival of Speed 2022. From the world of single-seater racing are Formula E driver Stoffel Vandoorne and two-time Formula E Champion Jean-Éric Vergne. 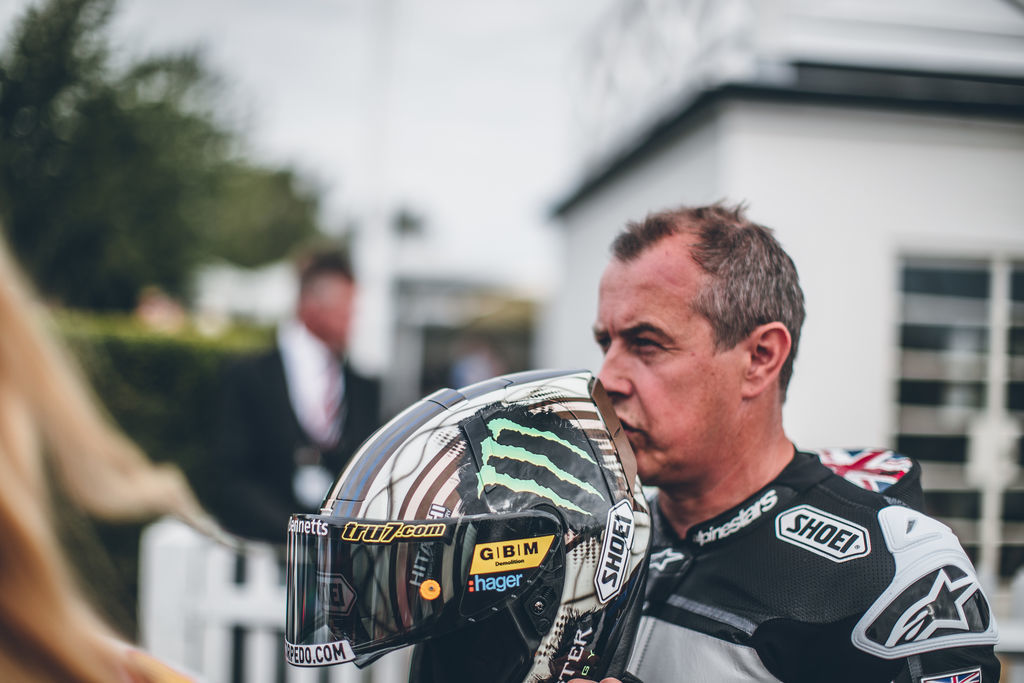 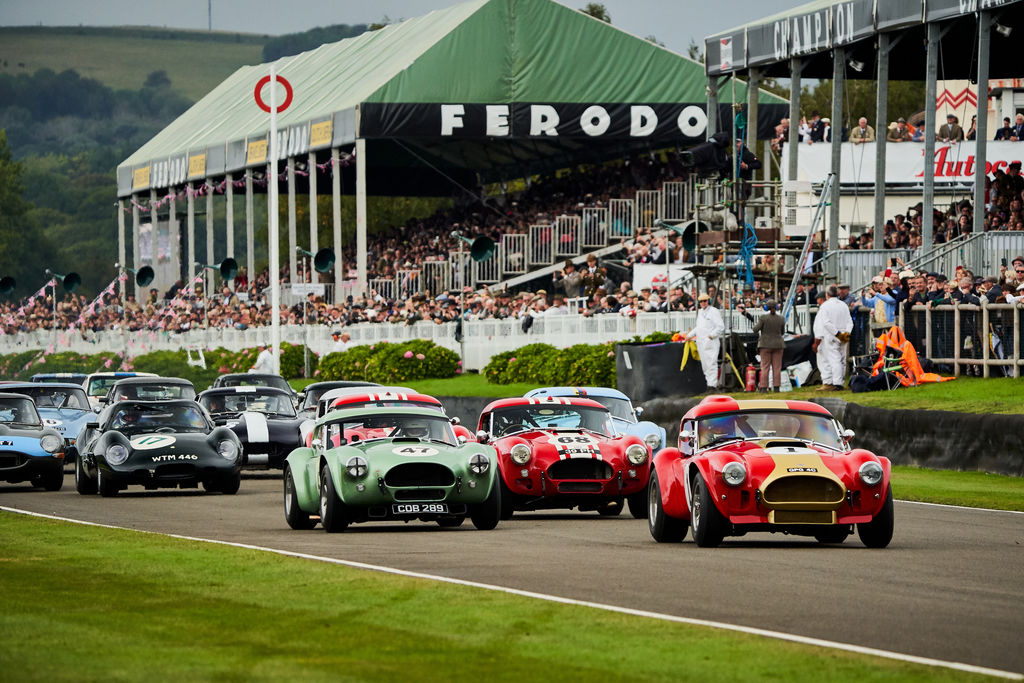 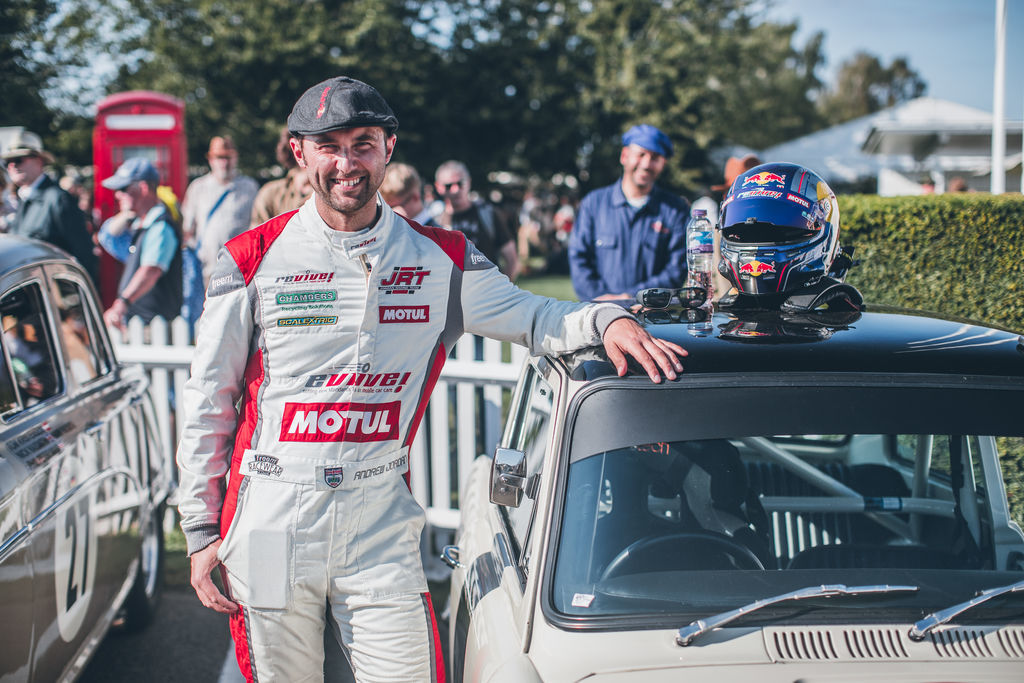 The Goodwood Revival is on this weekend, from 16th to 18th September. Motul will be there as a partner of the event. Here are five things not to miss at the Revival if you’re lucky enough to make it along in person. 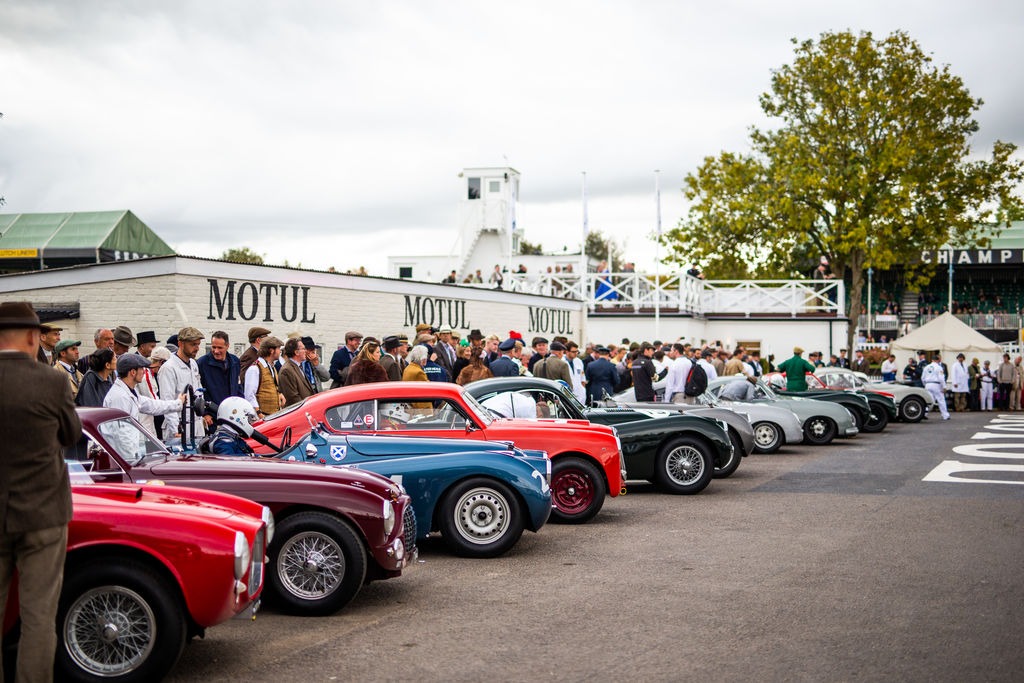