As part of its 25-year anniversary, British sportscar brand Radical revealed a very special liveried car at The Classic at Silverstone last weekend. The Radical SR3XX, the world’s best-selling race car, received a Motul-inspired livery in honour of the important partnership between the two brands. The unveiling at the world’s largest classic car event highlights the significance of the collaboration between Motul and Radical. The partnership started in 2018 and saw Motul become the brand’s first official lubricant partner. 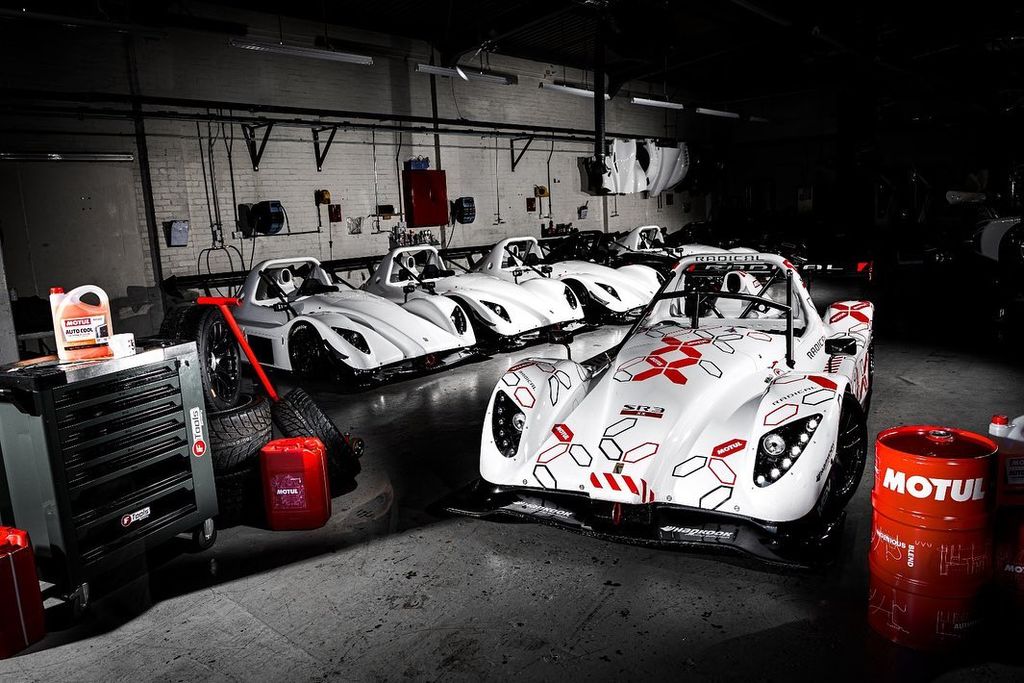 In its 25 years, Radical has sold more than 2,000 cars and is the second biggest race car constructor in the world after Porsche. Racing is in Radical’s DNA, and it has numerous different single-marque championships and series around the world. At the last count, Radical had a racing event in 21 countries, from the UK and Europe to Australia, the Philippines and North America. This is supported with an extensive network of 33 global dealers.

Radical’s four-cylinder cars can lap as quick as a single-seater racing car – with some of the more powerful cars in the nine-car range able to turn in lap times equivalent to LMP cars. Radical also offers a turn-key racing package, allowing drivers to just turn up and drive and they will take care of the rest. 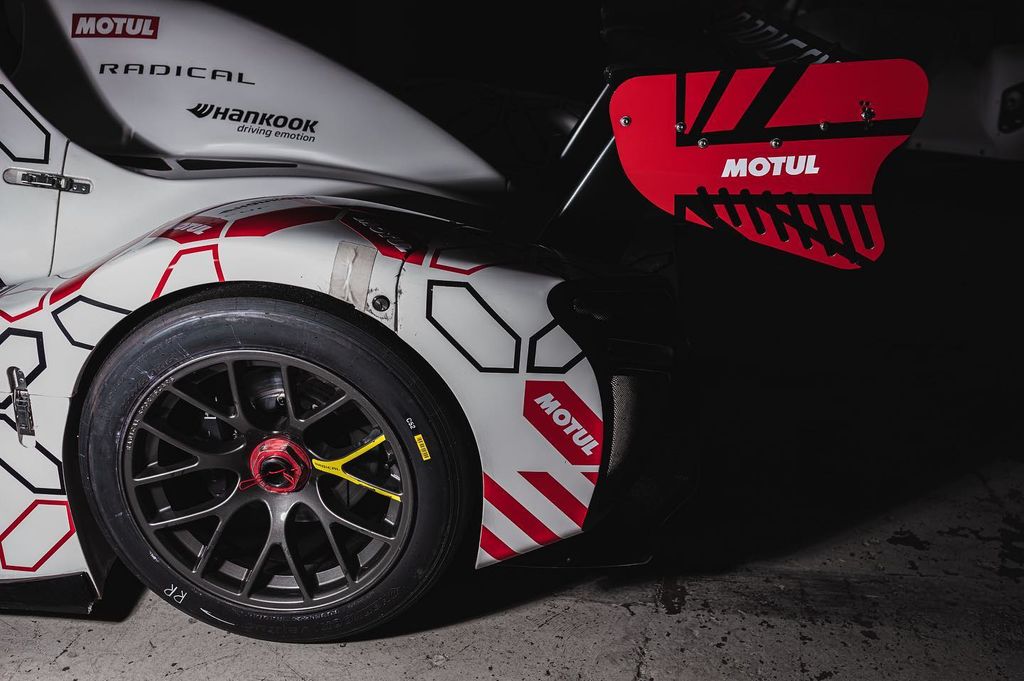 “Our partnership with Motul is technical”

Every car that leaves Radical’s factory in the UK is prepared and filled with Motul products. Mark Ryhorski, Radical Sportscars’ marketing director, explains why Motul is such an important partner for the brand: “It goes back to engineering. We think your product works really well with our product,” he said. “And about half of our product range are Suzuki Hayabusa-based engines. So, the relationship between Motul and Suzuki certainly was part of the entry point. The other half of our range is powered by Ford Ecoboost engines. They’re Radical Performance Engines, that’s our brand, and they’re heavily modified version of the Ford and Suzuki engines. Our partnership with Motul is technical. We like the fact that you guys are very motorsport oriented. Our product is ultimately a motorsport product. We’re all operating in the same world.” 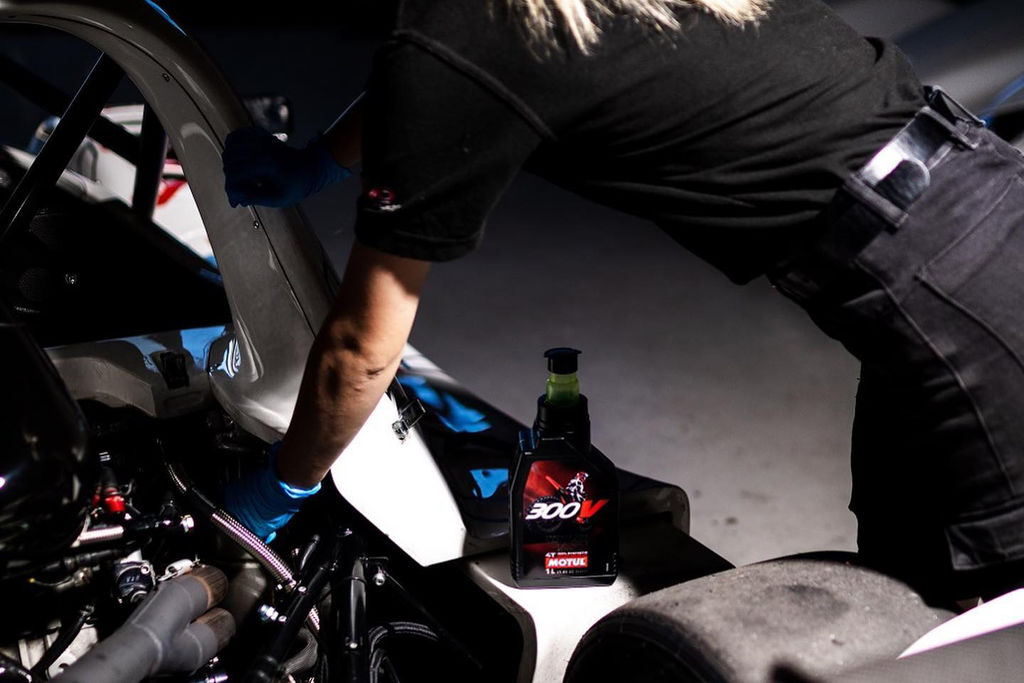 Radical’s technical development manager, James Scott, added: “Motul’s lubricants are great. We use everything from the brake fluid, clutch, gearbox and engine lubricants. The durability and performance have been no issue at all. When we started out with Motul it was at the same time as we brought in a new engine. For a high compression, direct-injection engines, we need to use a special oil, and we found that right away with Motul. For us, the global availability is another huge benefit of using Motul. We’re selling cars all across the Americas, Europe, and Asia. So, to have global dealerships where our dealers can stock a really good quality lubricant is key for us.” 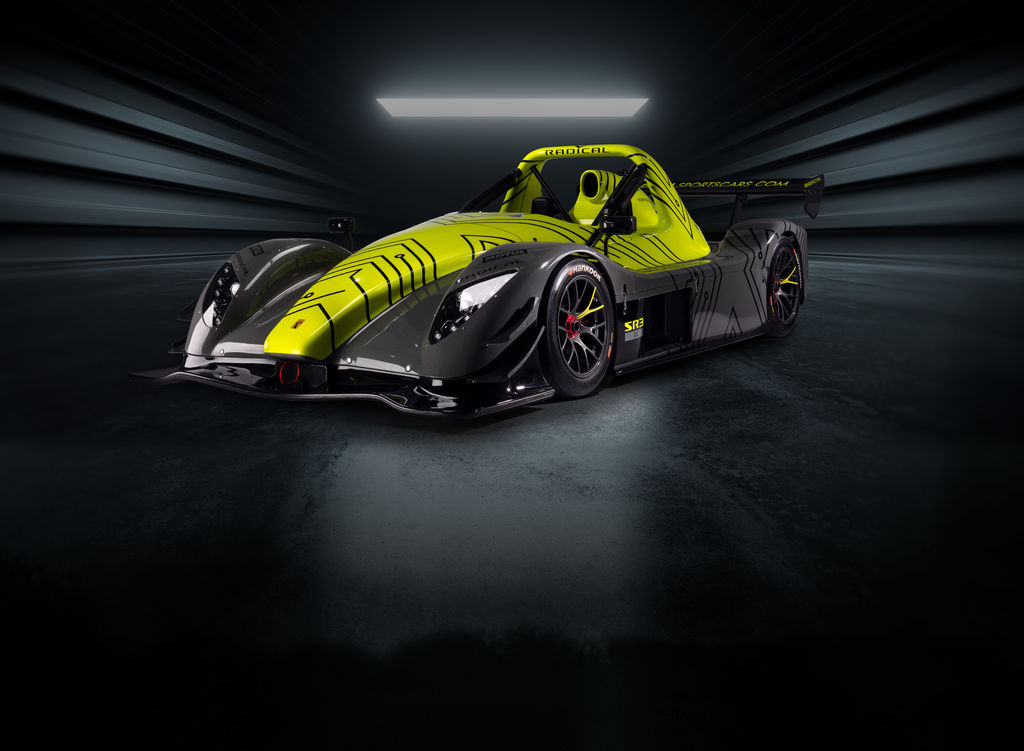