In just a month from now, the FIM Endurance World Championship will get into full swing again at the famous Bugatti circuit in Le Mans for the second round of the 2018/2019 championship. Together with Honda Pro Racing, we look back at their victory in the first round at the Circuit de Paul Ricard, the infamous Bol d’Or. 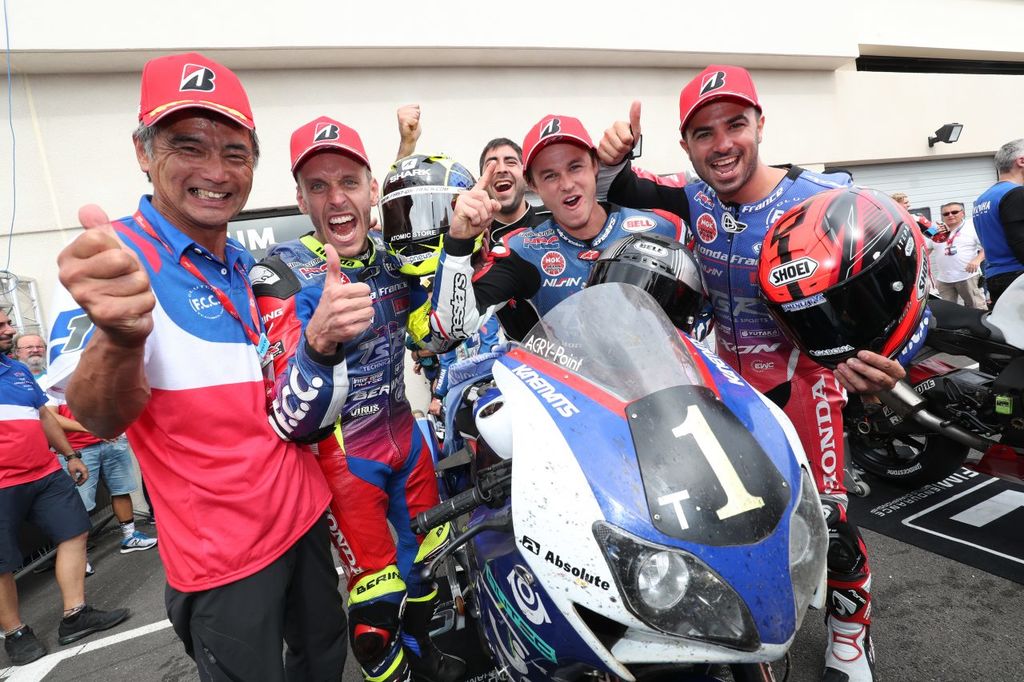 a fast and demanding track

Most people know the Circuit of Le Castellet or Paul Ricard as a fast and demanding track. The circuit in southern France, with its signature blue and red lines, has always been a particular challenge – and even more so during a 24-hour race.

For the rider the biggest challenge in any endurance race is the fact that you have to share the bike with three other team mates. That means it’s never set-up exactly how you want it and usually it’s a question of compromising on the best settings that work for everyone. But this makes it a lot harder to ride the bike as you would ride your own bike. 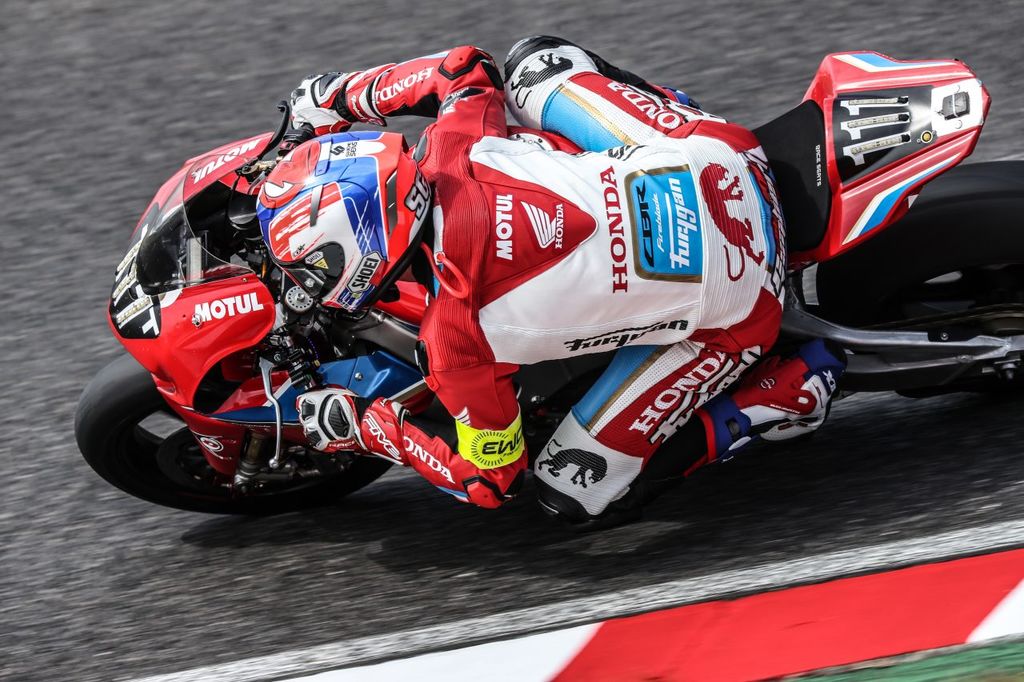 the team effect of endurance racing

There’s a team effect in every motorsport, but even more so in endurance racing. The team is constantly taking care of the machine and interpreting the input from the rider so that it can act swiftly if any issues arise. They work around the clock to get the bike onto the grid, and team managers and engineers often pull an all-nighter during the race, so they don’t miss a minute of the action.

This season’s Bol d’Or was a story of incredible highs for Honda, with the Honda Pro Racing endurance team all set for a good result, but disaster struck halfway through the race. Meanwhile last year’s champions, the FCC TSR Honda France team, defended their title by claiming their first victory of the season. 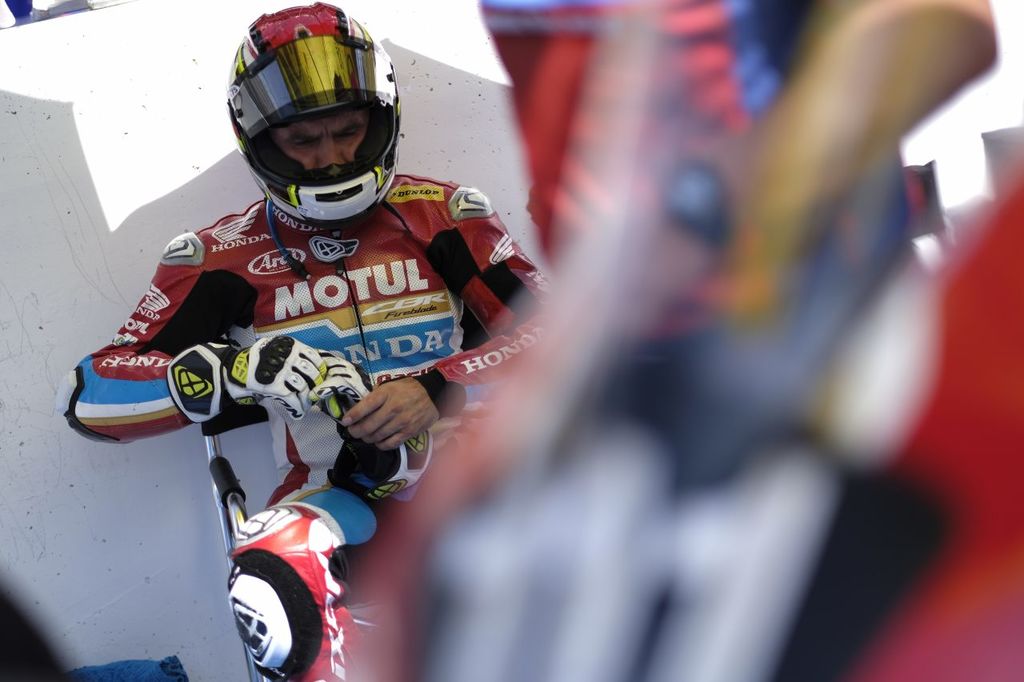 Experience all the emotions and stories in the video below: