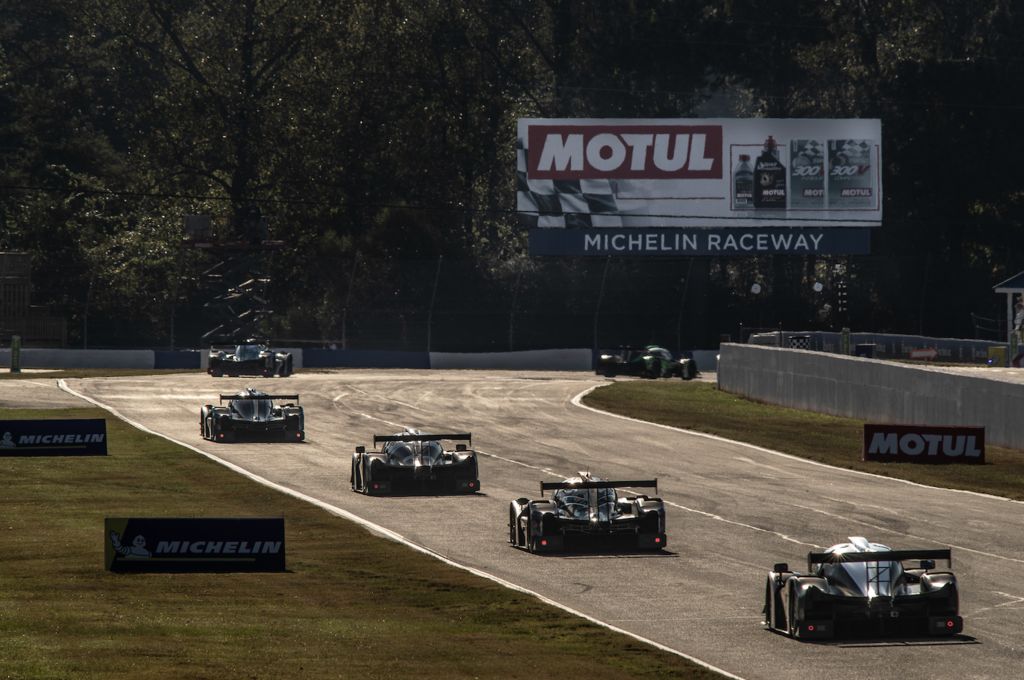 2020 has been anything but a normal year but Motul Petit Le Mans promises plenty of normality for IMSA’s WeatherTech SportsCar Championship competitors, and there is a lot to be excited about! The 10-hour race is going ahead in front of fans (albeit a smaller number than usual), it will finish in the hours of darkness and, for the fourth consecutive year, Motul will be title partner to the event which takes place from 14-17 October at Michelin Raceway Road Atlanta, Georgia.

Motul Petit Le Mans is typically the season finale for the championship but, due to scheduling shifts necessitated by the global coronavirus pandemic, two events are still to come following this weekend’s race.  Petit Le Mans is the little brother to the iconic 24 Hours of Le Mans – a race which has seen a long and very successful technical partnership between Motul and Le Mans which stretches back to the 1950s.

For the first time ever the Motul Racing Lab will visit the USA and technical experts will be on hand throughout the event to provide on-the-spot analyses on lubricants not only for competitors but also for fans! Motul’s on-site team will take care of the collection of oil samples and will provide rapid analysis to anyone that wishes to use the service. It will be the first time ever that spectators will be able to get their vehicle's oil tested on site to ensure it is performing at its peak. Information on the engine condition and functionality is vital not just for high performance but also for efficient and effective maintenance.

Racing into the night with Motul…

A total of 31 entries will be competing for the prestigious winners’ trophies, starting with the prestigious Motul Pole position award given to the fastest qualifier in each class, and among the favourites in the ultra-competitive GTLM category will be the two factory BMW Team RLL Motul BMW M8 GTEs.  Just days after the announcement of the partnership in January the Motul-backed squad went on to resoundingly win the Rolex 24 at Daytona, and the whole team will be looking to improve on its 3rd place last year.

In the GT Daytona class, Motul will be supporting two entries including the Motul Pfaff Motorsports Porsche 911 GT3R which will be returning to the IMSA series for the first time since Daytona due to the current health situation. They will be up against strong competition including Riley Motorsports’ Motul-powered Mercedes AMG GT3 as well as cars representing no fewer than eight other manufacturers.  The racing will be intense!  Finally, in the Michelin Pilot Challenge championship, the LA Honda World Racing Honda Civic TCR will be also flying the flag for Motul.

Motul’s high-performing 300V Motorsport Line offers a race-proven oil which has taken many teams to victory. Motul has developed and tested all its products in the toughest of racing conditions, including the RBF700 brake fluid which is specially designed to handle the extreme temperatures generated by racing brakes over many hours of competition.  The 10-hour Motul Petit Le Mans will be a test in every sense of the word!