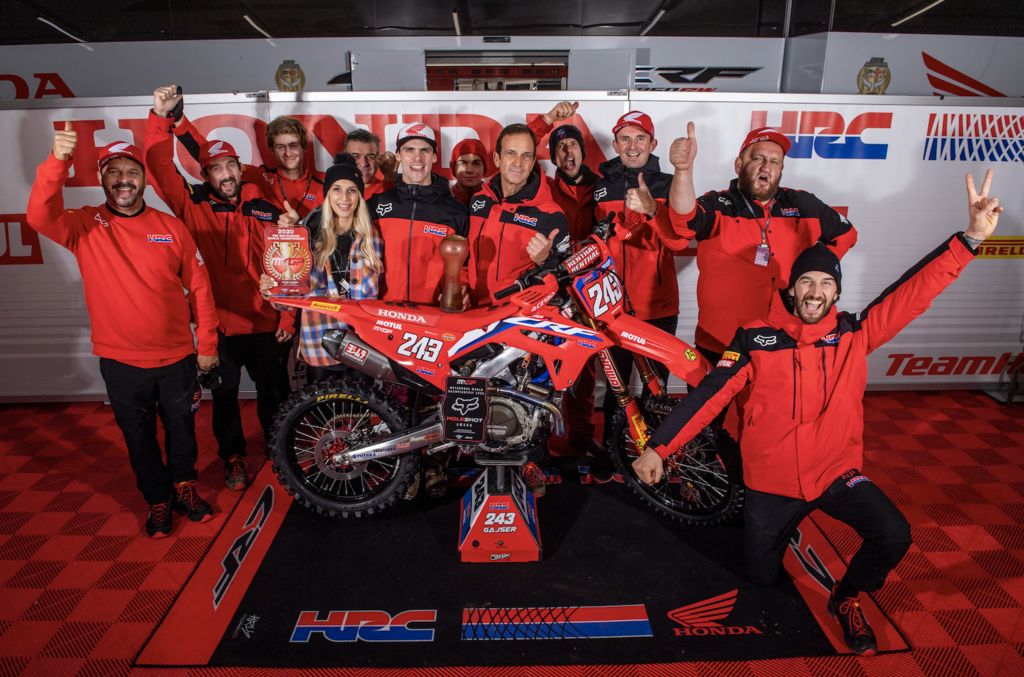 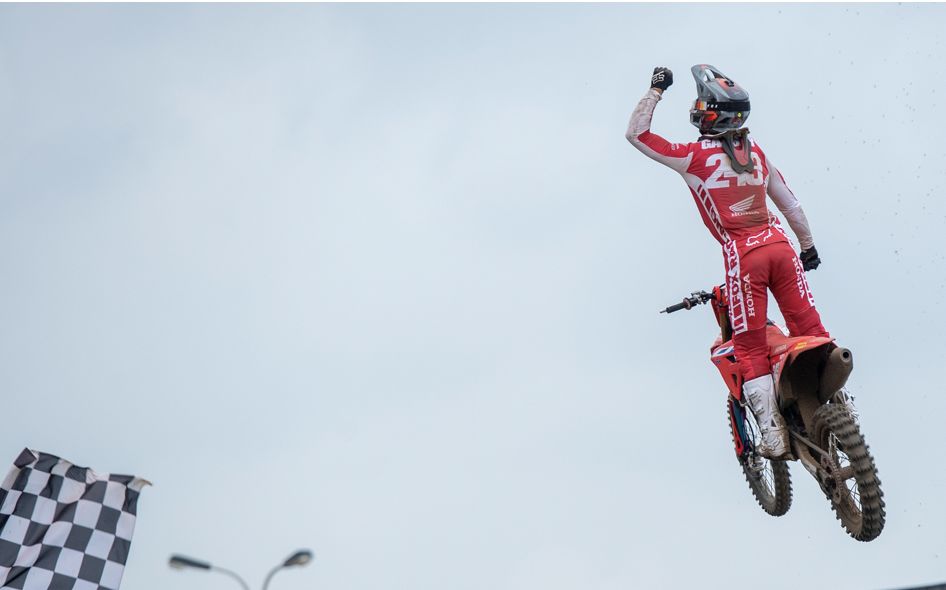 Driftfari – “the safari for motorheads”