To launch the Motul Media Crew Motul decided to present the project by adding motorsport decals and a #MotulGTR hashtag to a Nissan GT-R Track edition.

The choice of a Nissan GT-R was no accident and was a celebration of the strong bond between Nismo and Motul.  On Wednesday night the #Motul GTR joined the famous Spa24H parade closing ranks with non other that a Nissan GT-R50 Italdesign, a GT-R Nismo and a fire breathing GT3 race car filling it’s mirrors.

On the busy streets of Spa the Motul GT-R’s both road and race cars we’re joined by the other two Motul cars on the grid: The McLaren 650S GT3 from Garage 59.

The images tell the rest of the story. 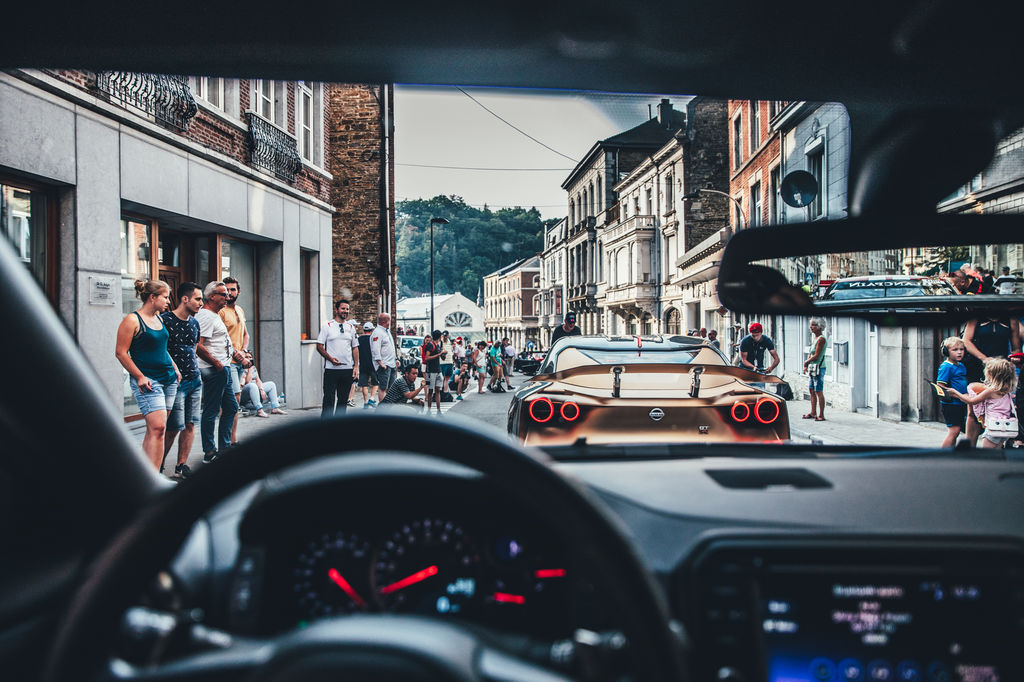 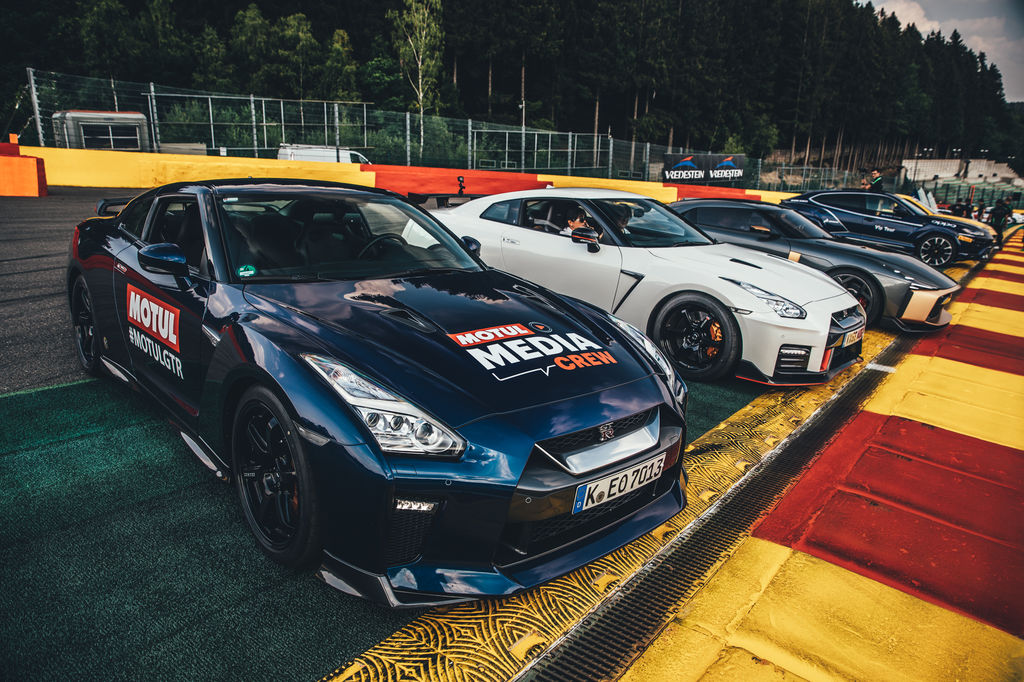 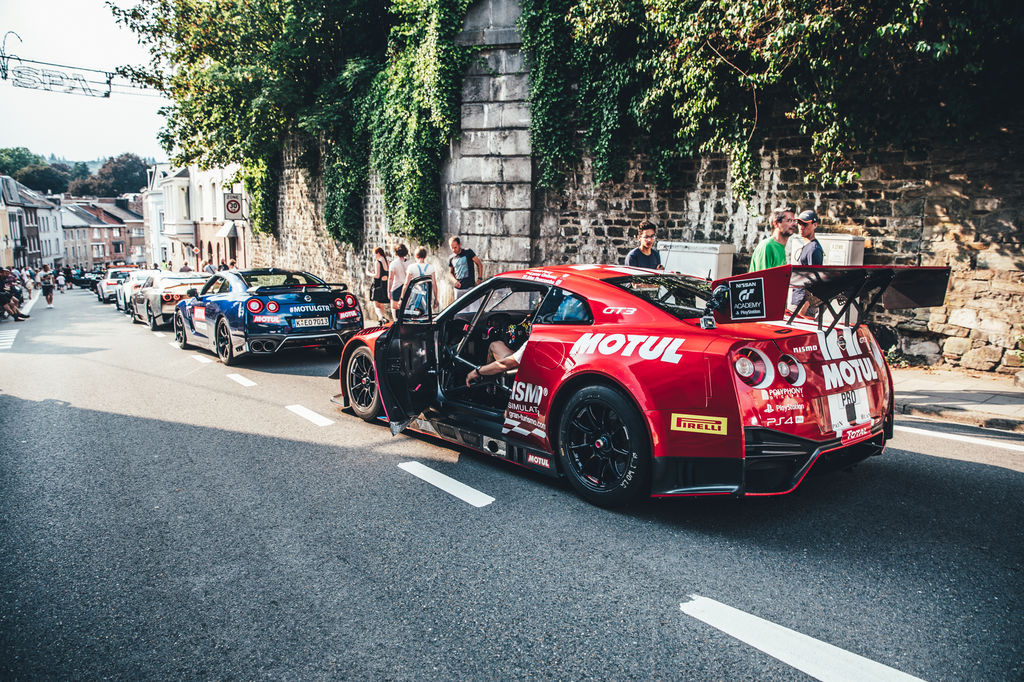 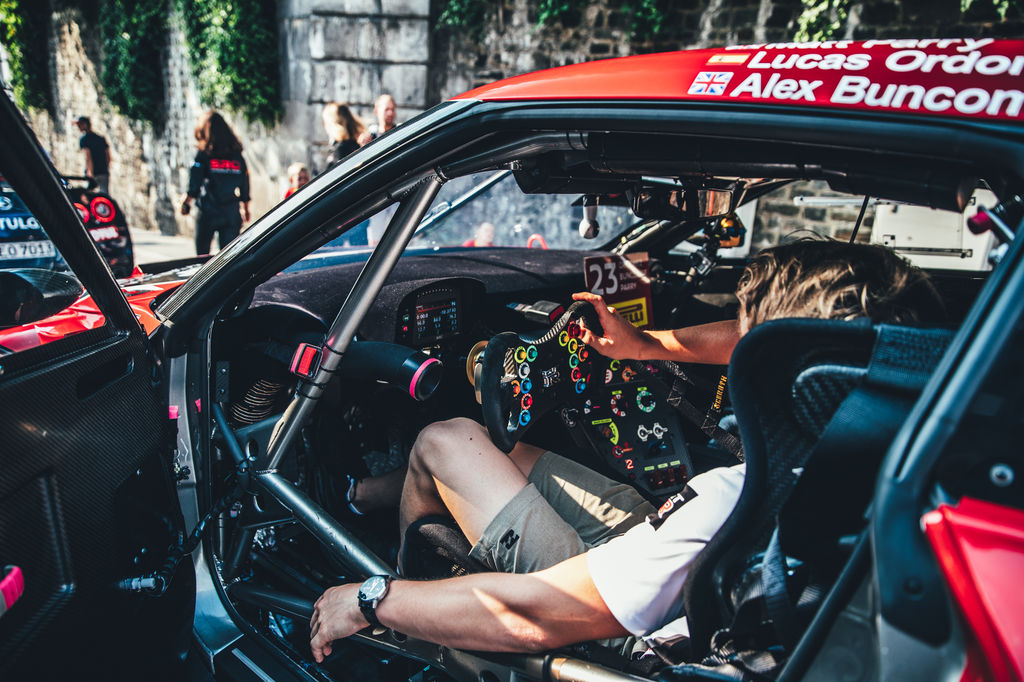 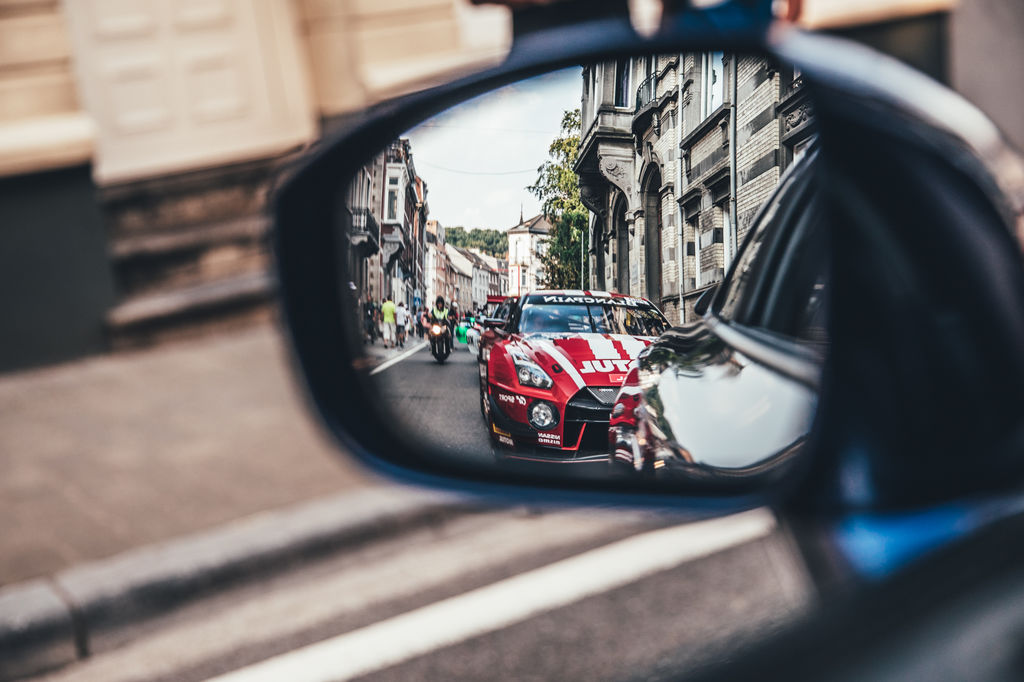 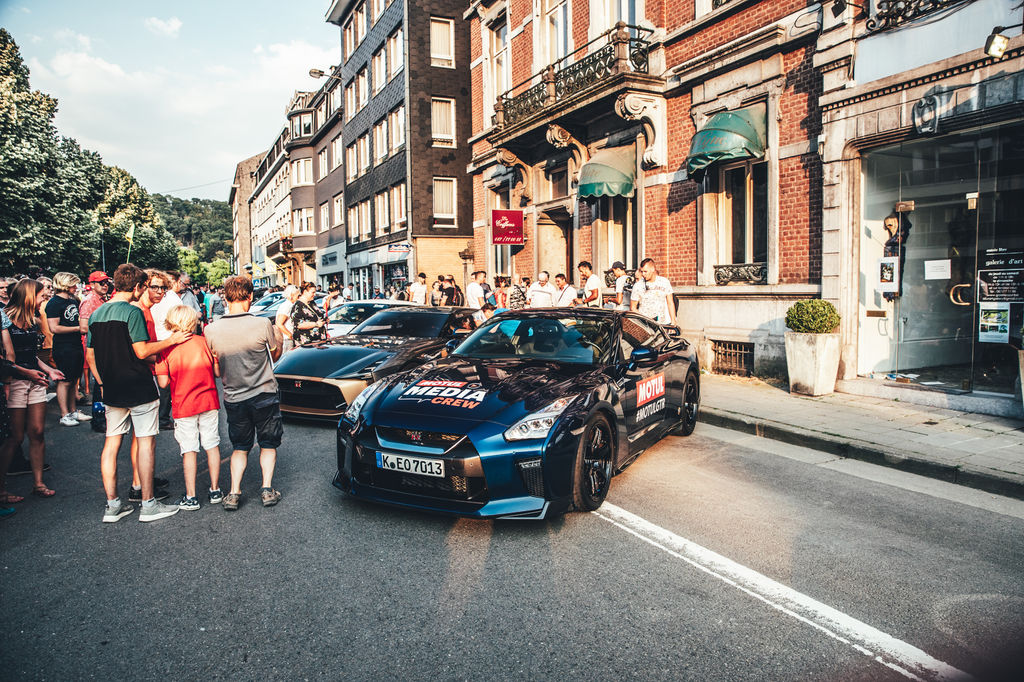 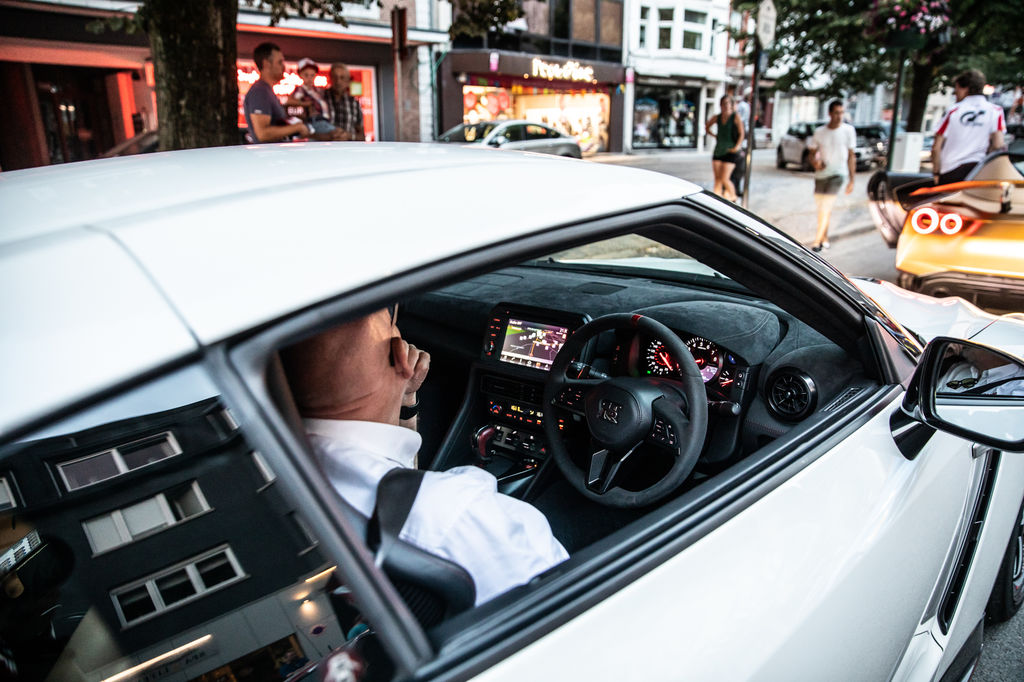 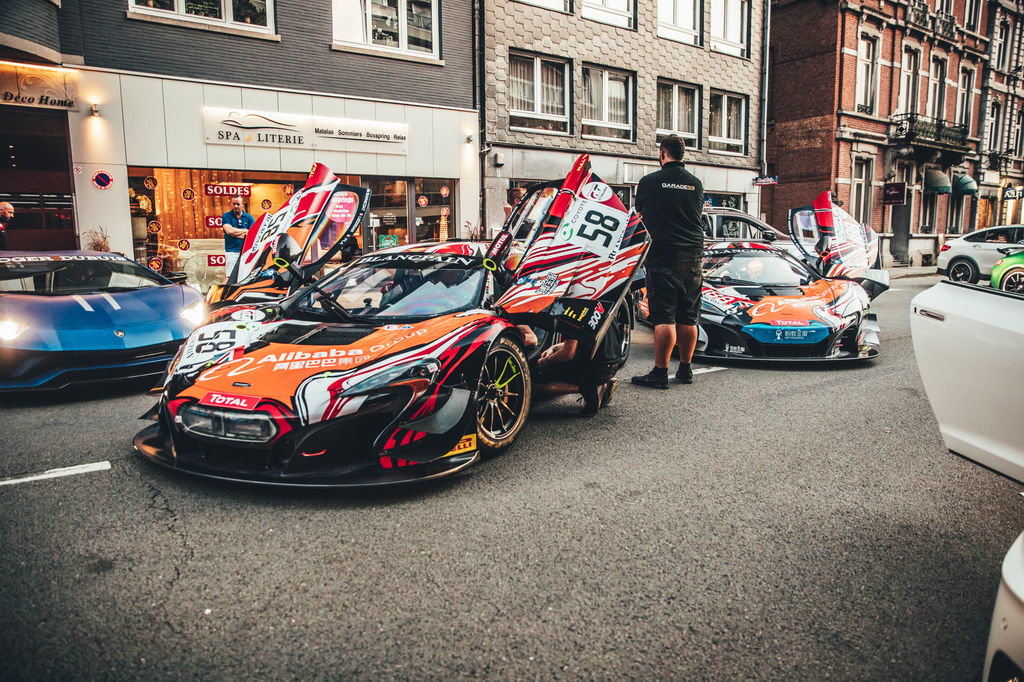 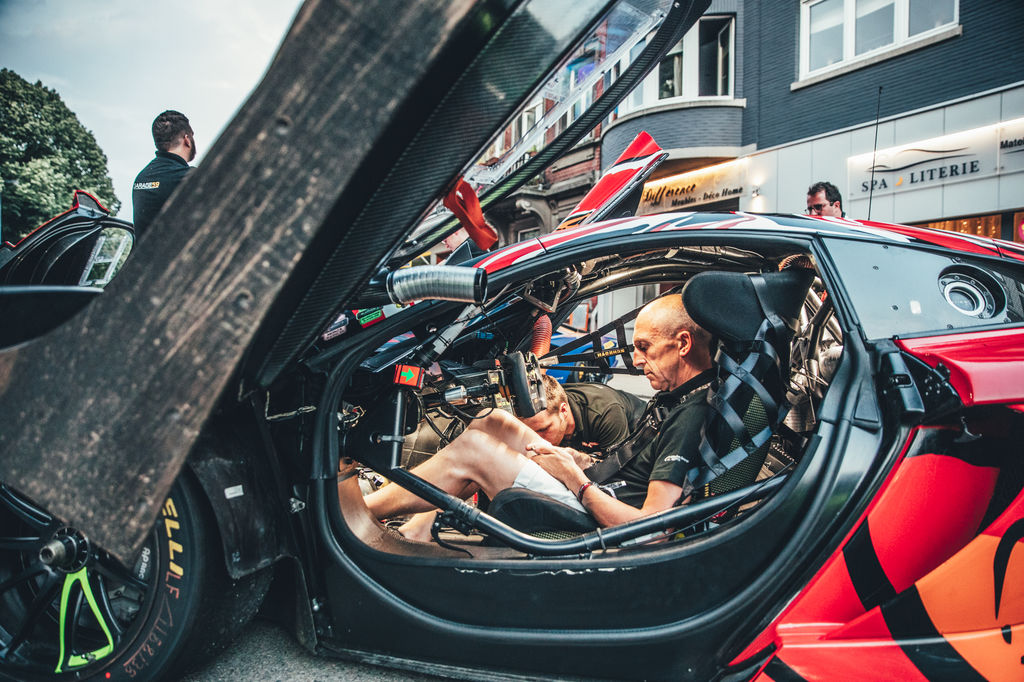 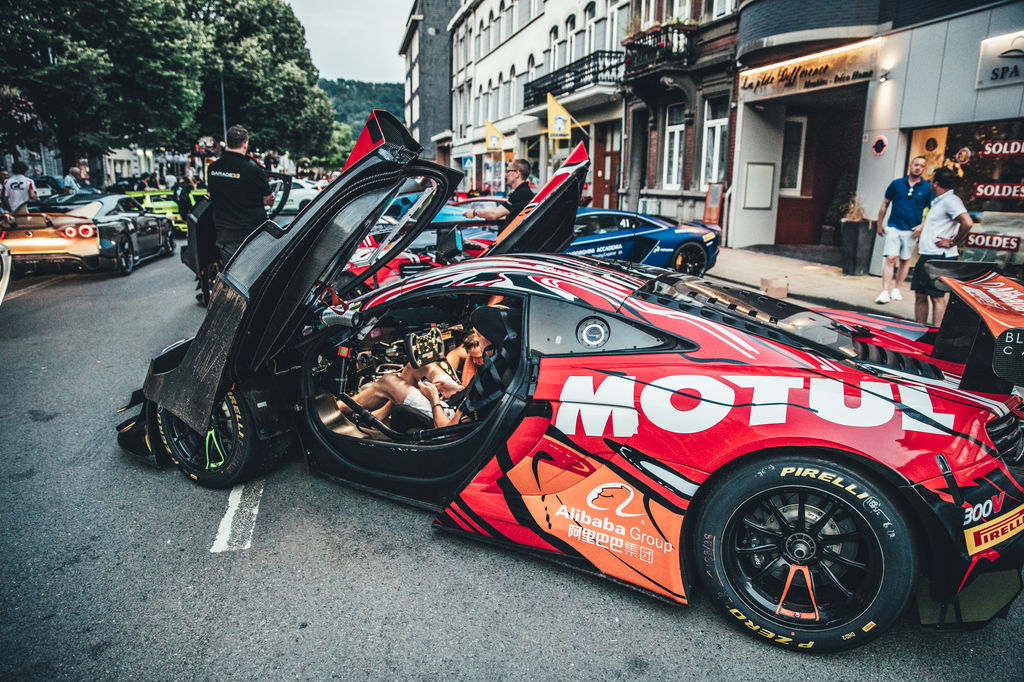 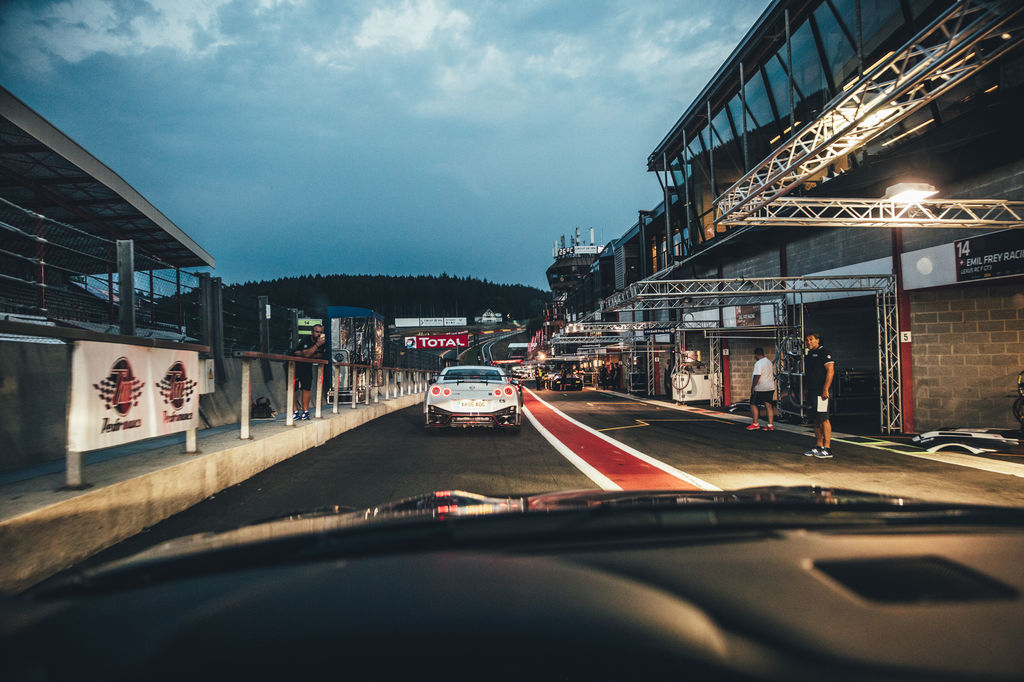