Drifter Rob Parsons, also known on the internet as ‘Chairslayer’, joined forces with Lyfe Motorsport to become the first man to compete in the World Time Attack series using only his hands to control a monstrous 1200hp Nissan GT-R. 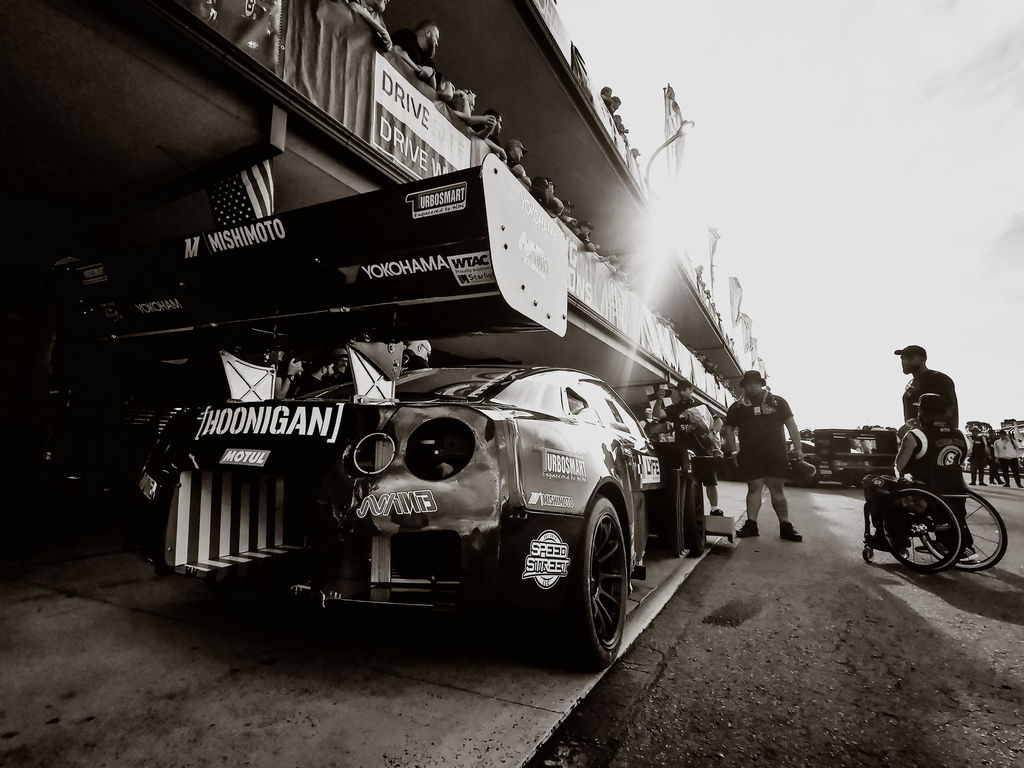 Rob, for those of us unfamiliar with ‘Chairslayer’, can you give us a short introduction to yourself and your personal history?

I was born in Canada, but I live in California. I’ve been racing my whole life on both two and four wheels, but I had an accident on a motocross bike in 2011 and broke my back, which meant I lost control over my legs.  Since then I’ve moved back into racing and building, mostly drifting cars that use hand controls.

Do you see yourself as a role model for people who are in wheelchairs?

It’s hard to ‘plan’ to be a role model, that wasn’t really my intention. When I had my accident, all I wanted to do was get back into a car and race. After a while I noticed that I was one of the only people actually doing it. I started to feel some responsibility for showing to other people in my situation that the options are out there, and that actually competing in motor racing remains an option. The same goes for being mobile and driving a car. 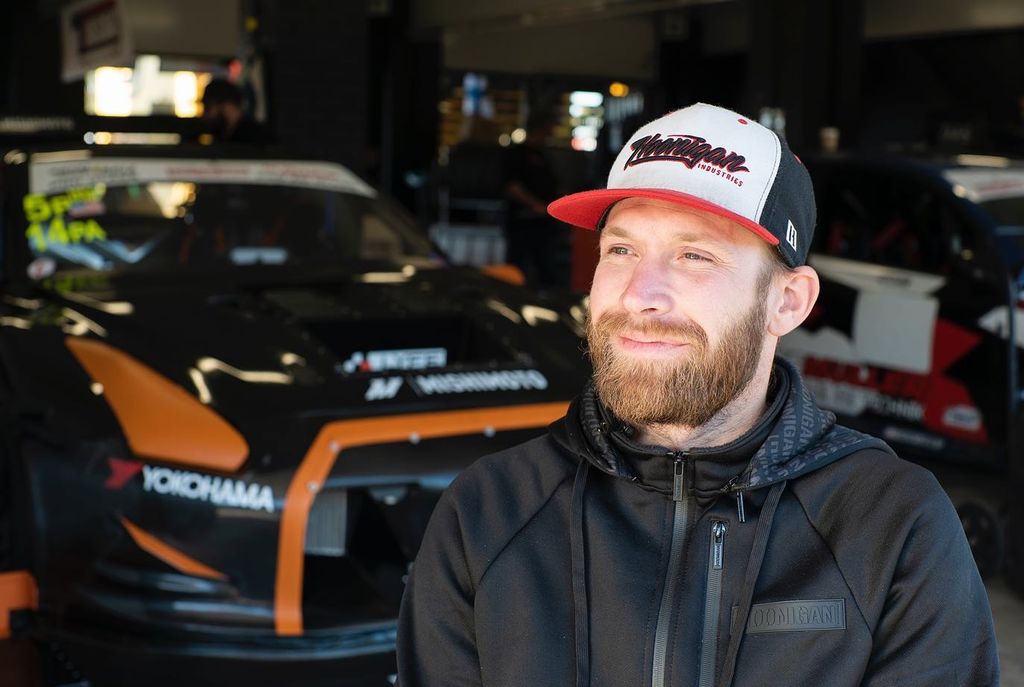 Did you design the hand controls yourself? How do they work?

Yes and no. The basic controls are made by a company called MPS. I’ve been working with MPS for a long time and the controls can be bought off the shelf. I designed my own handles to make shifting easier and I’ve created specific positioning brackets to improve the ergonomics of the system. The way the system works is pretty straightforward: I rock it down to accelerate and push it forward to brake.

We know you as a drifter. How did you transition to the very different Time Attack -discipline?

I never experienced so many nerves in a very long time. For me drifting became something I enjoy. I hardly even stress out about it, even if I’m entering a competition. This was a whole other ballgame. There is so much more at stake when driving at 200 miles per hour. I’d never done Time Attack before, but I felt comfortable enough in the car and I did a lot of sim-training, so I knew the track lay-out quite well. On top of that I’m a pretty ‘clean’ drifter, so finding a clean line was not too big of a challenge. 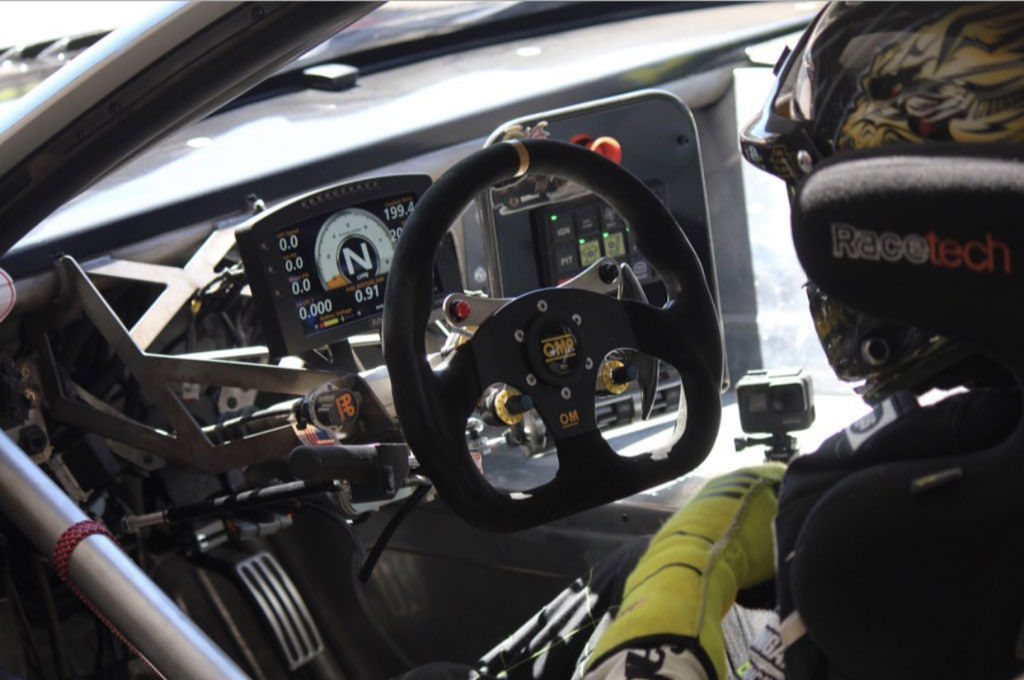 Talk me through the event in Australia.

It was tough but it was a dream come true. When I rolled out of the pit lane for the very first time, my nerves went through the roof, but I pushed through. In my first run I didn’t manage to complete a full lap as the session was red flagged. Cole, the owner of Lyfe Motorsport, missed a few heartbeats because he feared it was me who had gone off.  Throughout the weekend I kept going flat-out and progressed. We knew we weren’t going to be near the top because it was my first time and although the car has 1200 horsepower it’s also quite heavy. But I was really happy with the result. We ended sixth in our category. Regardless of the result, I believe I set a good baseline for a hand-controlled time attack time. Mission completed! 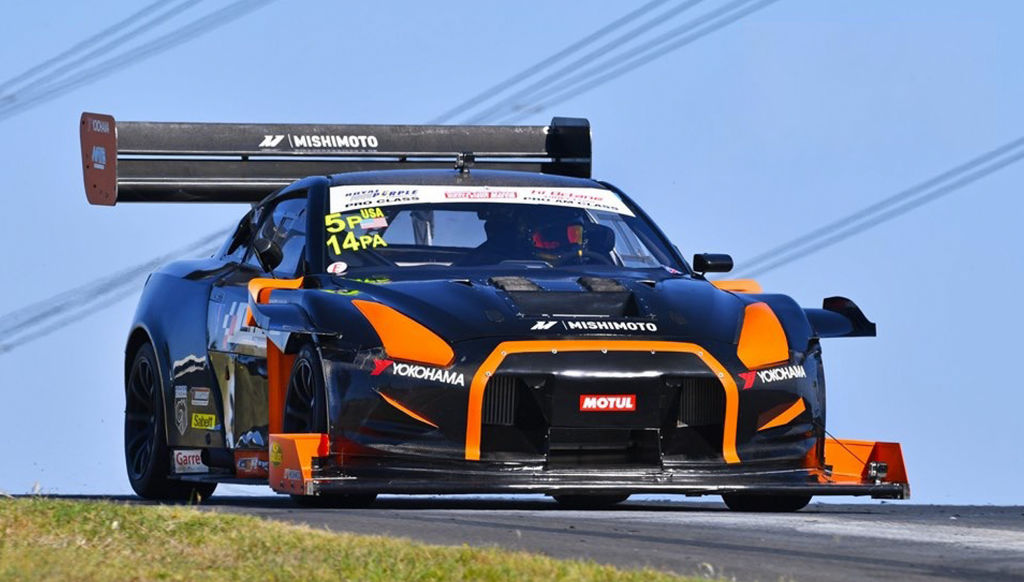 Where do you go from here?

I’ve got big plans. With the Chairslayer foundation, I’m about to open a new shop where I’ll be building more hand-controlled cars. Besides that, I’m looking for someone I can support with a car to get out and go racing. We even developed a Nascar cup car that can be driven using mouth controls, so quadriplegics can actually get behind the wheel too. We have a lot of big plans coming up!

Check out the video below! 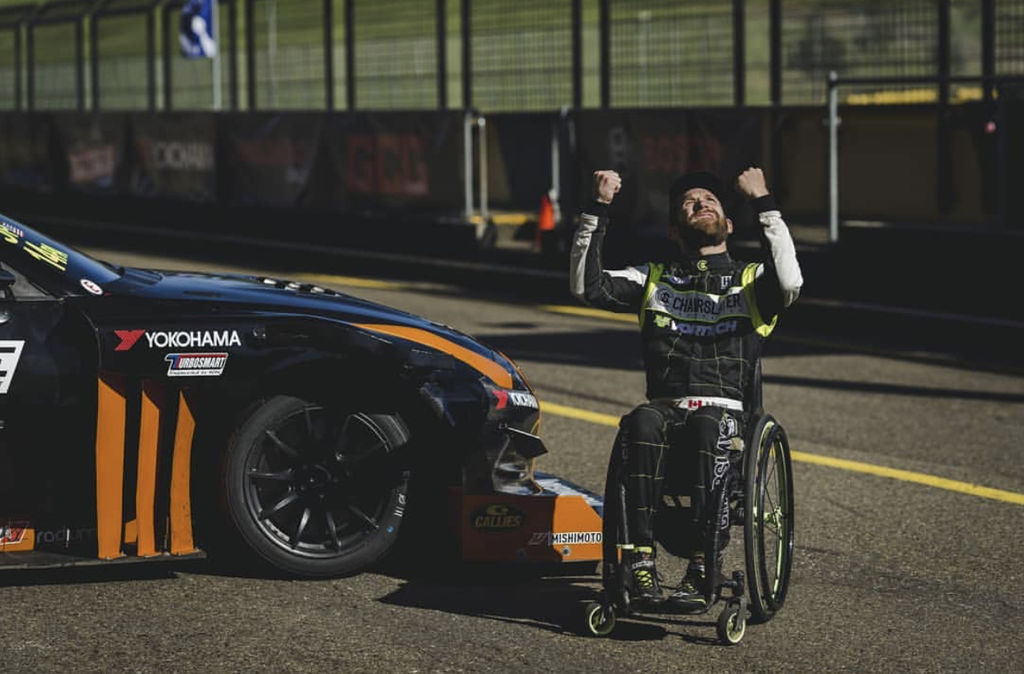 15.04.2021
Cookies help us deliver our services. By using our services, you agree to our use of cookies. Learn more