Calling all car collectors – now’s your chance to bag a couple of new Motul models. In super-realistic miniature form: these cars are designed for a shelf, not your garage. Motul recently teamed up with legendary model maker Mattel to create a series of iconic Hot Wheels cars. And they’ve just hit shops. Available now in 1/64 scale, the models feature striking Motul liveries and are based on celebrated drift cars. 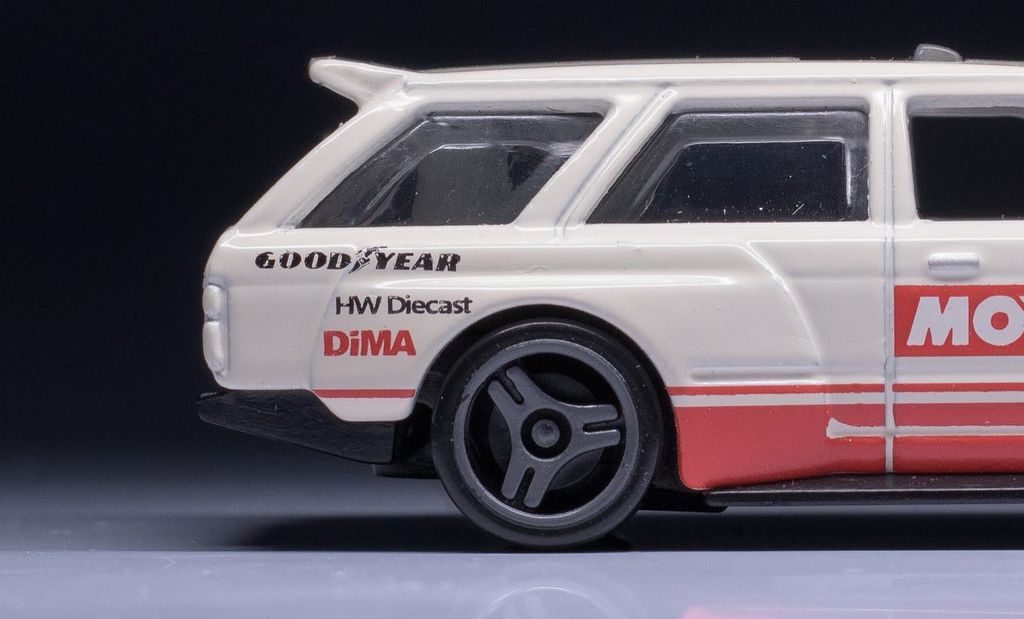 First up is Hot Wheels’ take on a Nissan Maxima Drift Car – a drifting station wagon that has been given the full JDM treatment. JDM stands for Japanese Domestic Market and means cars that were only originally sold in Japan, but have since become very popular worldwide in the tuning scene.

Modified for drift use, and given the full aftermarket JDM treatment, it features a powerful RB26 engine from a Nissan Skyline, which is visible under the model’s Perspex bonnet. Another stand-out feature is the famous “J3” Super Advan SA3-inspired three-spoke wheels that are a common feature of tuned JDM vehicles. As well as the prominent front and rear spoilers – proof that station wagons can be cool. 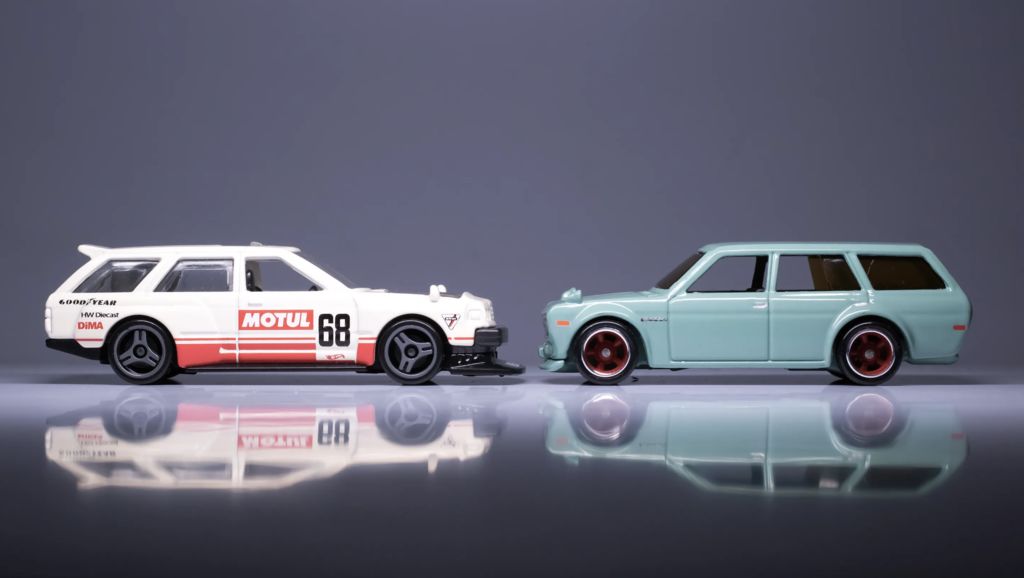 Next up we have the uber-cool LB-ER34 Super Silhouette Nissan Skyline, based on the legendary R34 Skyline. This is also a brand-new casting for 2022 and is part of Mattel’s Mountain Drifters set.

Finished in a fetching red Motul/Advan livery, the Skyline has a set of new 10-spoke RR10SPM wheels and features LBWK decals on the rear in homage to the Liberty Walk Japanese tuning shops that specialise in slammed suspension set ups and oversized bodykits. The Motul Skyline also features a large rear wing – a common feature of drift cars to keep the rear wheels on the ground.

The Skyline model also comes with a brand-new Fleet Street truck, which has a matching red Motul livery. Perfect for transporting your mini drift car to the track and back.

Both models are available to buy in the Mattel online shop. 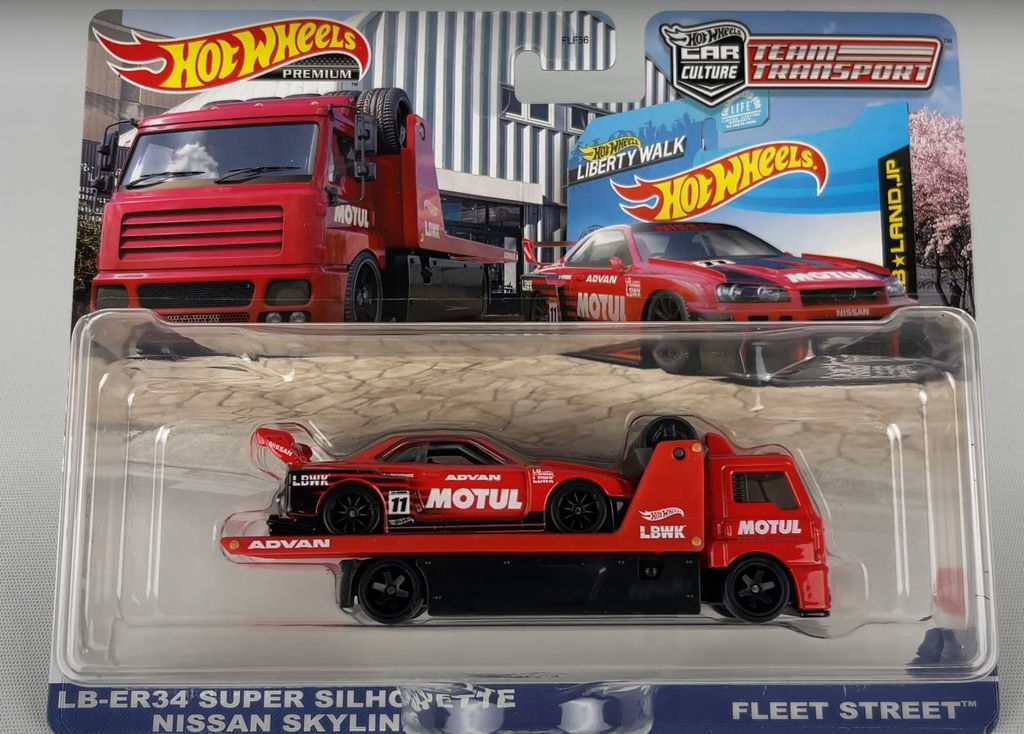 "Hot Wheels is such an iconic brand and starts the passion for automobiles from a young age. Motul is proud to work with the design team to create the next generation of iconic toys, whether it is adding our branding to something new or paying tribute to special liveries from our history in motorsports." 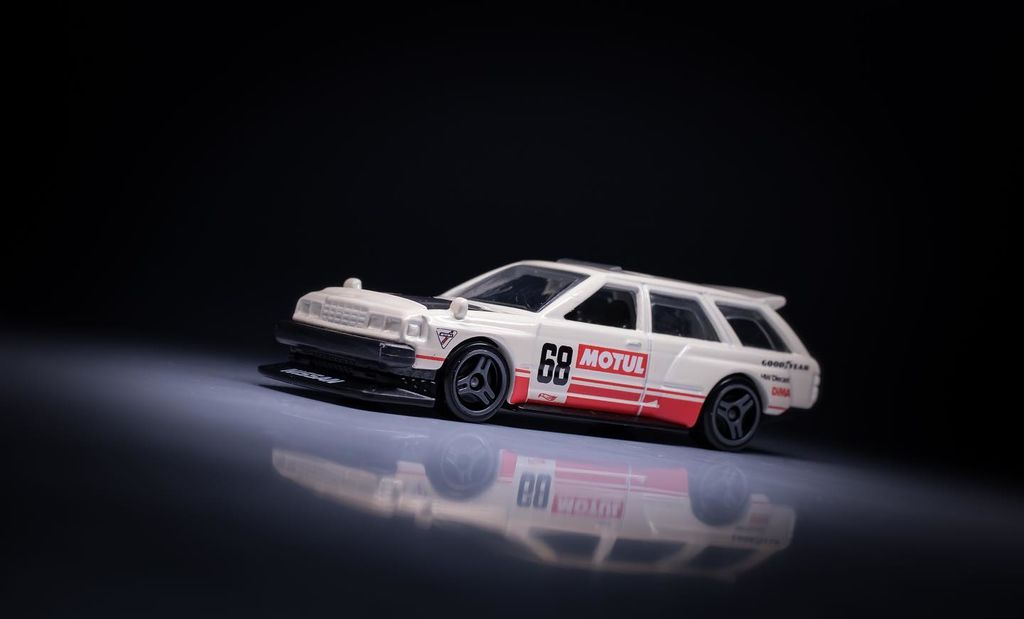