The Goodwood Members' Meeting is the traditional start of the racing season at the Chichester domain and one of the three pillars of its programme. Much like the Festival of Speed and the Revival, the Members' Meeting is unlike any other motorsport event.

The origins of the Members' Meeting date back to 1948, when the Duke of Richmond opened the circuit and held the first in a series of meetings for members of the British Automobile Racing Club (BARC). There were 71 such meetings, of which the last was on 2 July 1966. After that, there was no more motor racing at Goodwood. Five years ago, in 2014, the Members' Meeting was revived in response to demand from Members of the Goodwood Road Racing Club (GRRC).

The idea behind the meeting is for members and racing drivers to give a low-key and intimate event at Goodwood to start off the season. The event is only accessible to Goodwood members and Goodwood Fellowship members. A relatively small community of people enjoying racing and motorsport in general.

What sets the Members' Meeting apart from other events, such as the Revival, is that all kinds of racing vehicles are allowed; from classic motorbikes to Le Mans racers and everything in between. This makes for an incredibly colourful roster of participating machinery. This year’s event hosted the world premiere of the new McLaren Senna GTR.

Since no words can do justice to the incredible display of on-track action, please enjoy this gallery of images from the event to fully grasp the atmosphere of the 77th Goodwood Members' Meeting. 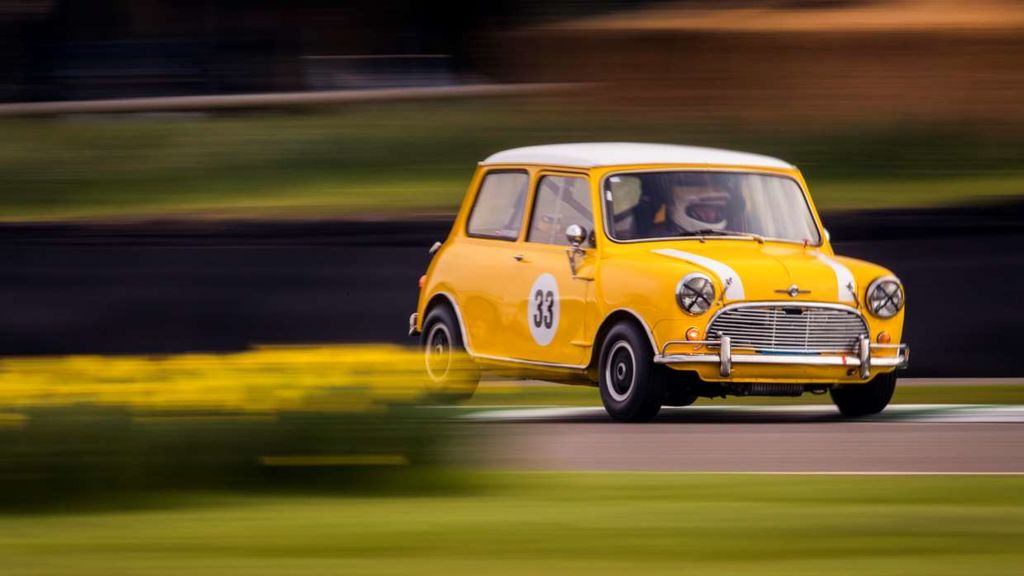 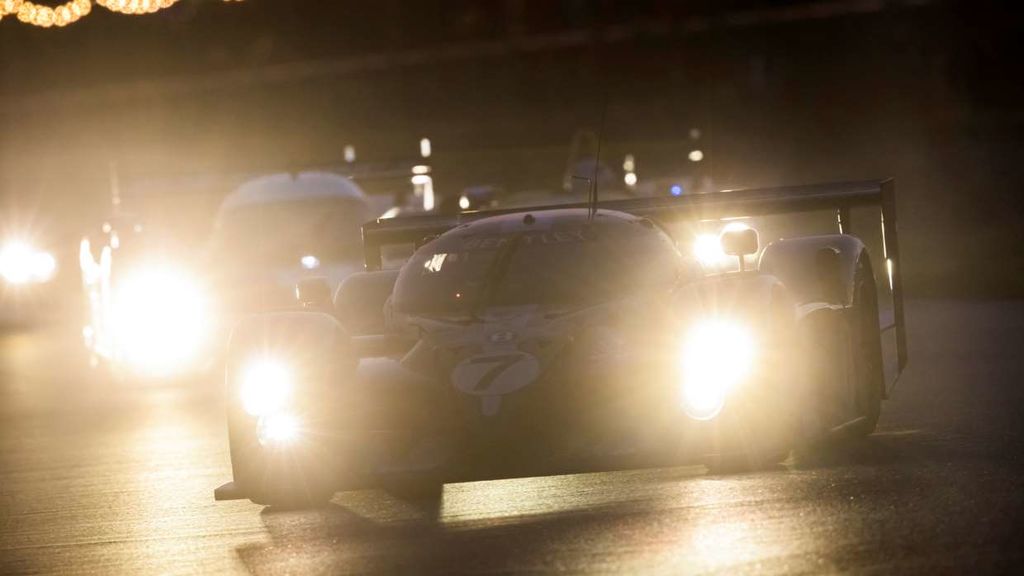 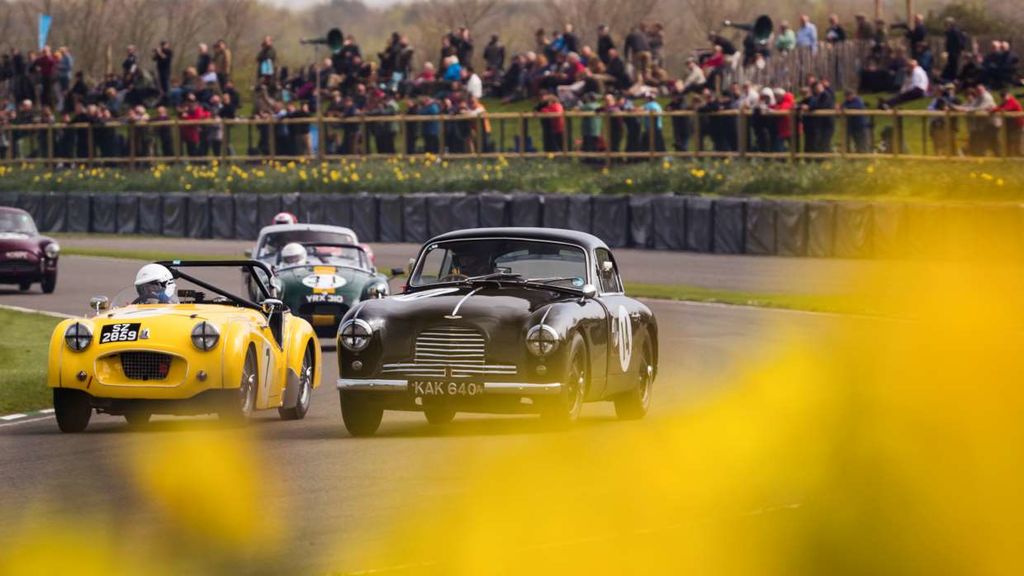 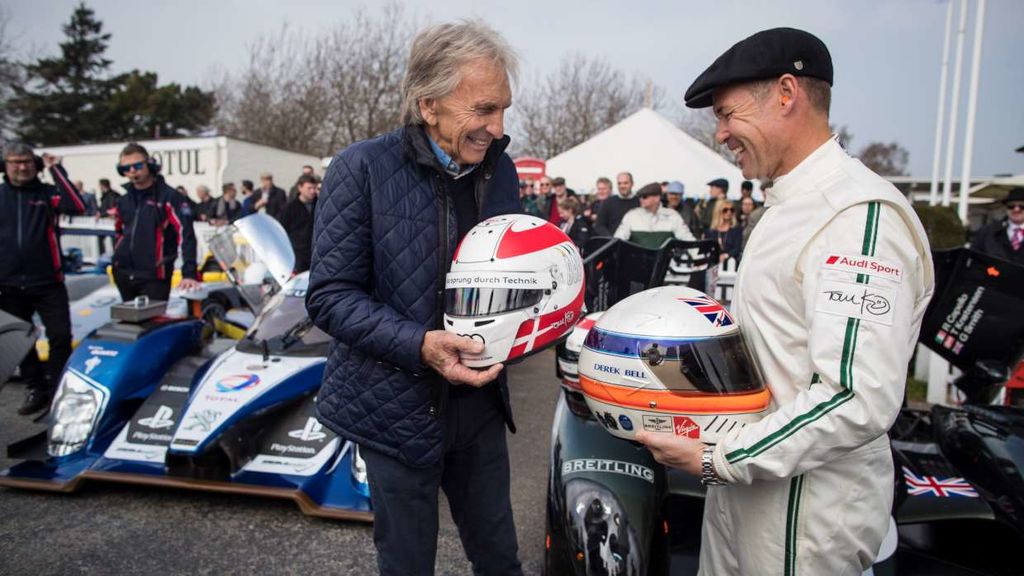 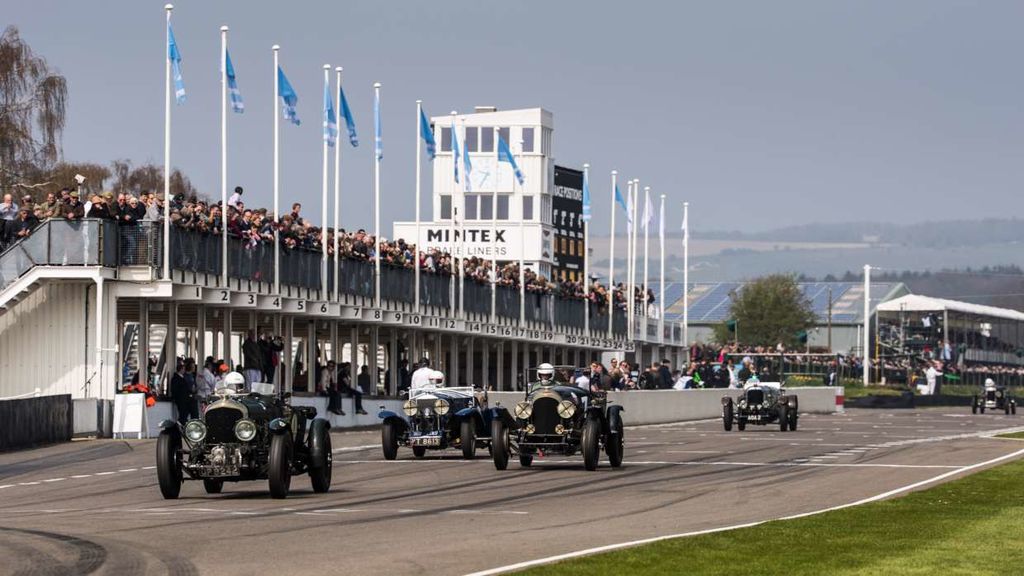 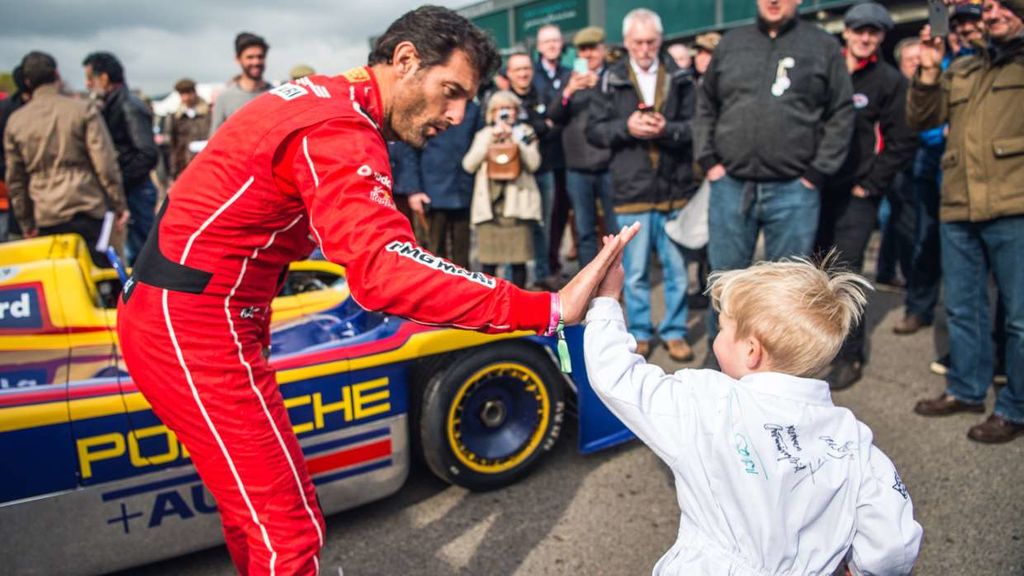 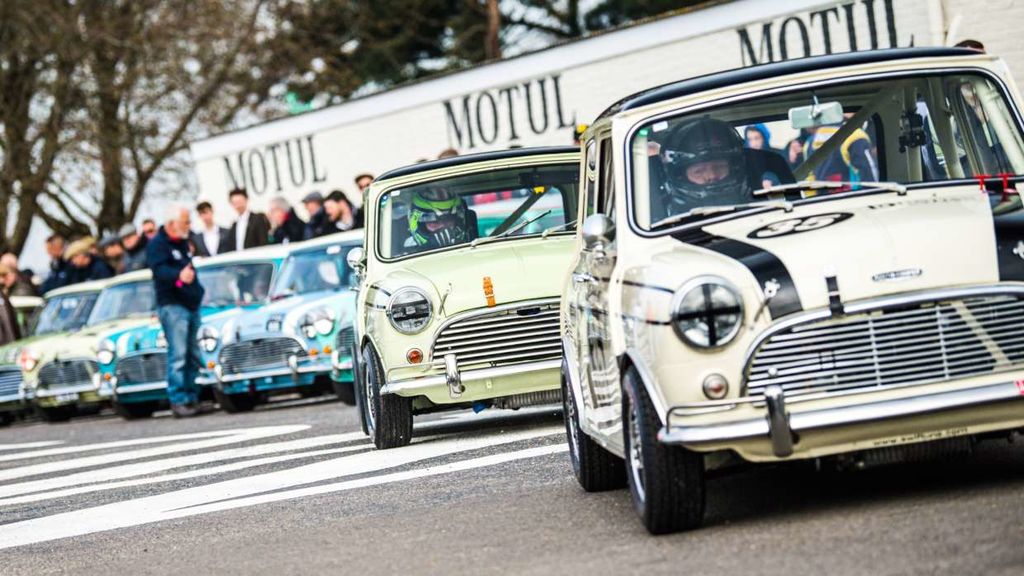 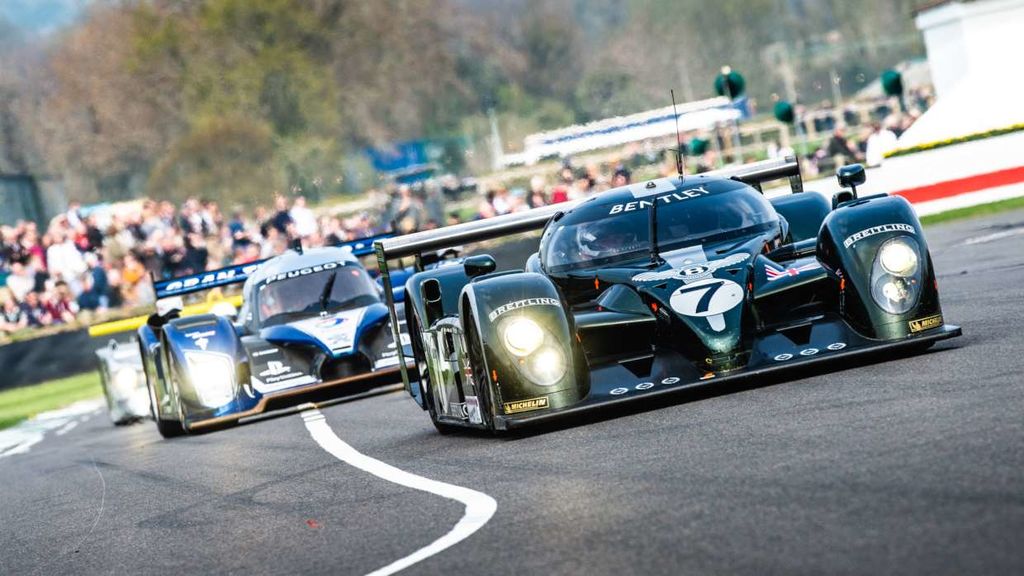 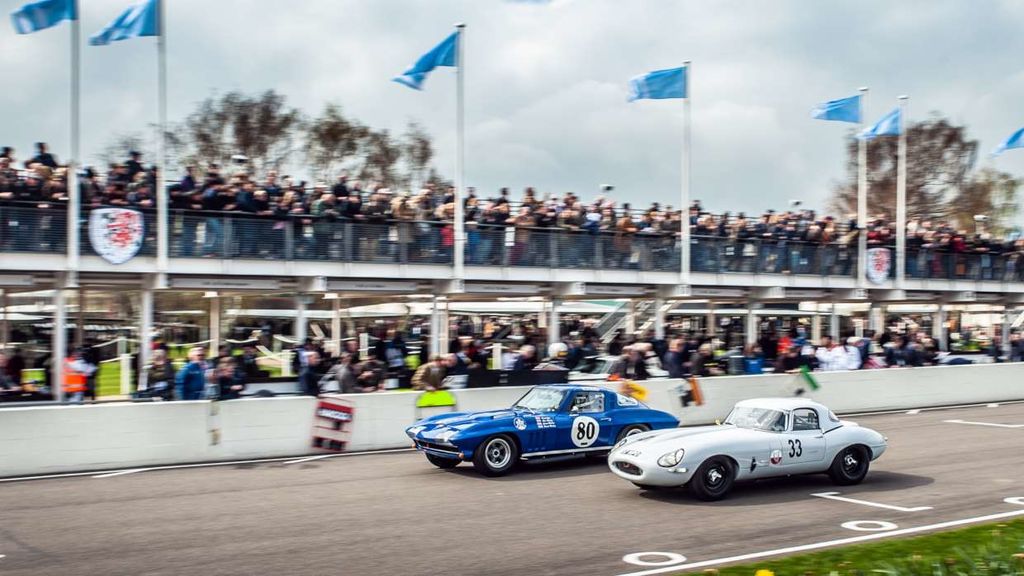 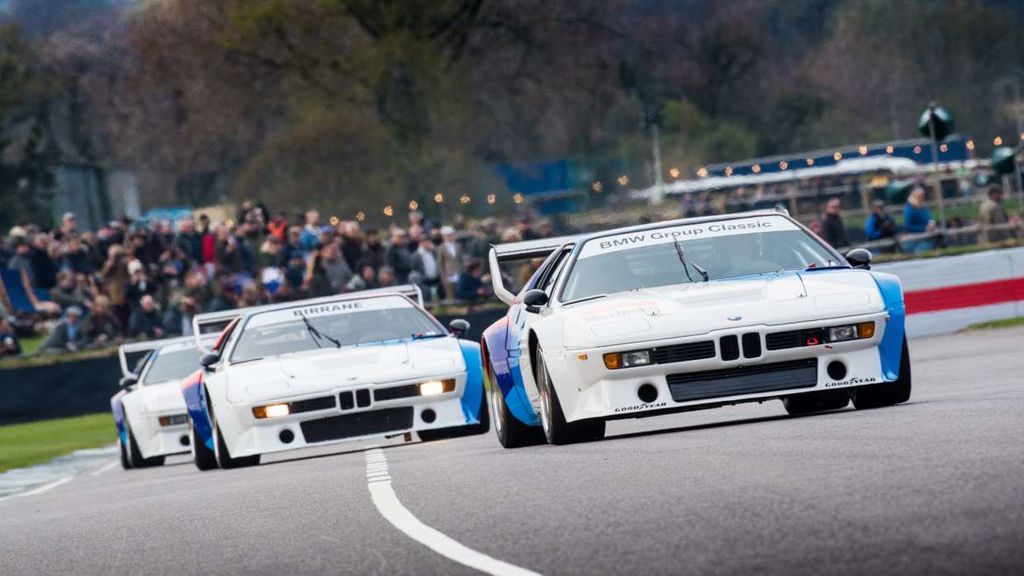 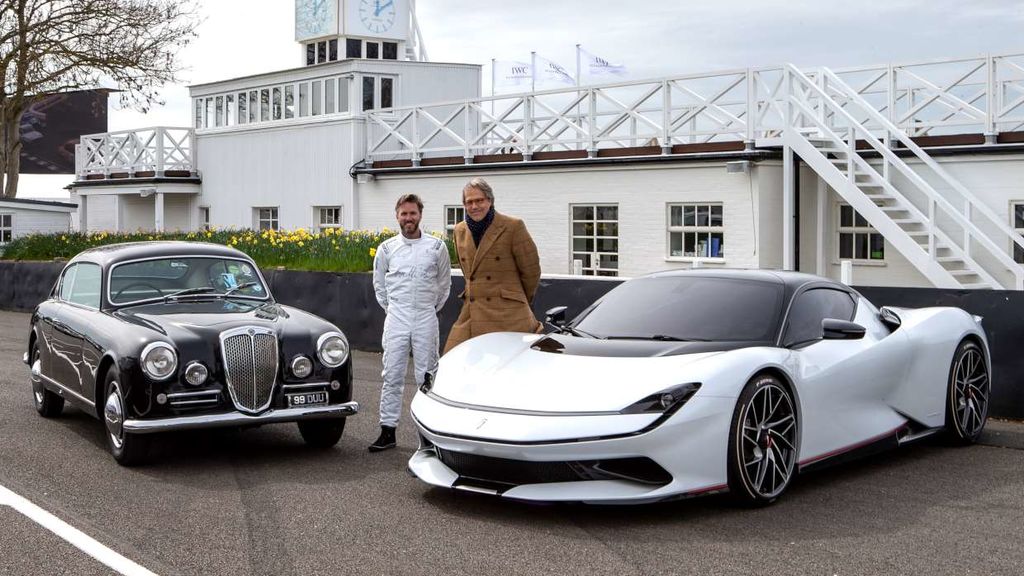