The ROKiT British F4 Championship got off to a flying start at Donington Park last weekend, with Motul partner team JHR Developments picking up strong points. The team, the winner of 2021’s F4 British Championship titles, made a blistering start to the 2022 season last weekend, taking up all three steps of the podium in the second of three races over the course of Saturday and Sunday. Driver Georgi Dimitrov claimed victory, while Joseph Loake took third and Noah Lisle won the rookie’s podium. 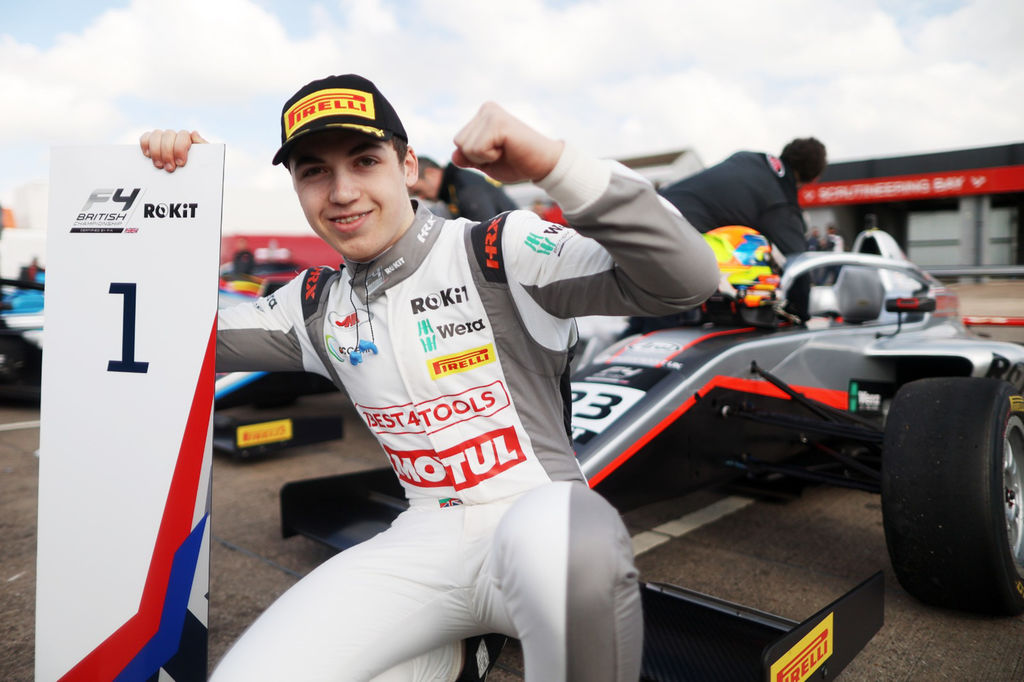 All teams use Motul oil

As the championship’s official lubricant partner, Motul’s 8100 X-Power 10W/60 lubricant is the controlled engine oil mandated in the regulations. This means every car on the grid will use the same lubricant, chassis and engine throughout the season to help ensure a more even playing field mechanically and allow raw talent to shine through.

JHR Development’s Steve Hunter explains the benefits of having a controlled oil in the series. He said: “Motul is governing the oils in the engines for all teams. Again, it just increases the parity across the whole series. It’s an imperative part of balancing performance and gain. And at the end of the day, the main aim is to produce gain. By using a fixed oil, those little advantages oil gives you mean we now all have the same advantage. In addition, we’re sponsored by Motul and that has given us exposure to the other Motul products.” 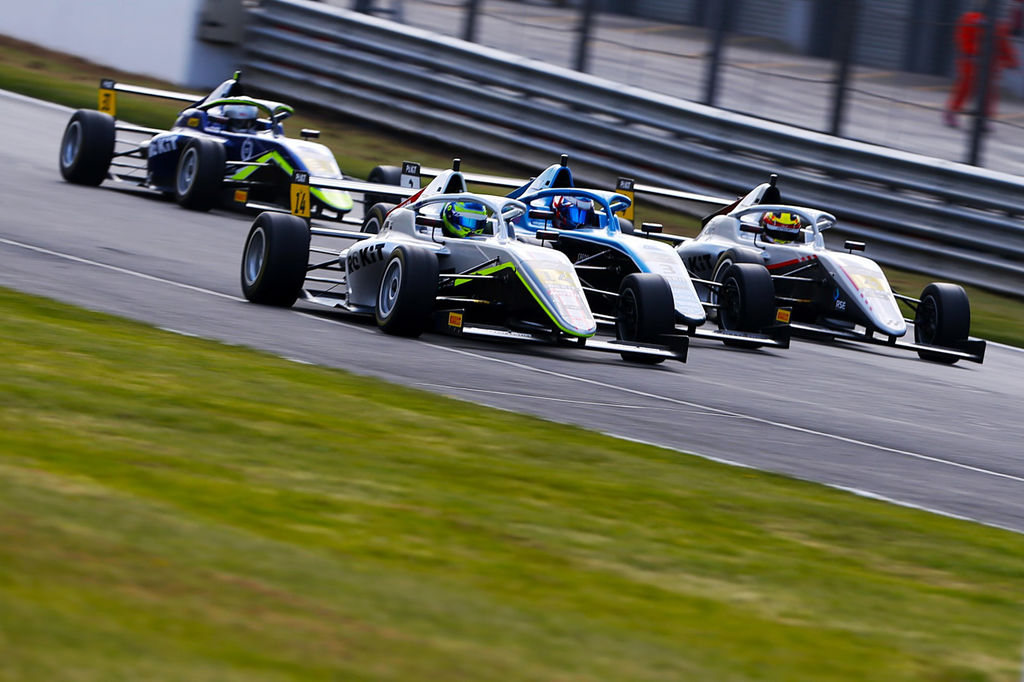 This year heralds a new era in the championship’s history. The event, which follows the British Touring Car Championship calendar and runs as support races, has a new organiser in the form of Motorsport UK as well as a brand-new chassis – the Tatuus T-421. This car features state-of-the-art safety systems such as a Halo-style cockpit protection device, re-inforced side anti-intrusion panels and on-board safety signalling systems. After a three-week break, the action moves to Brands Hatch for the next round of the championship. 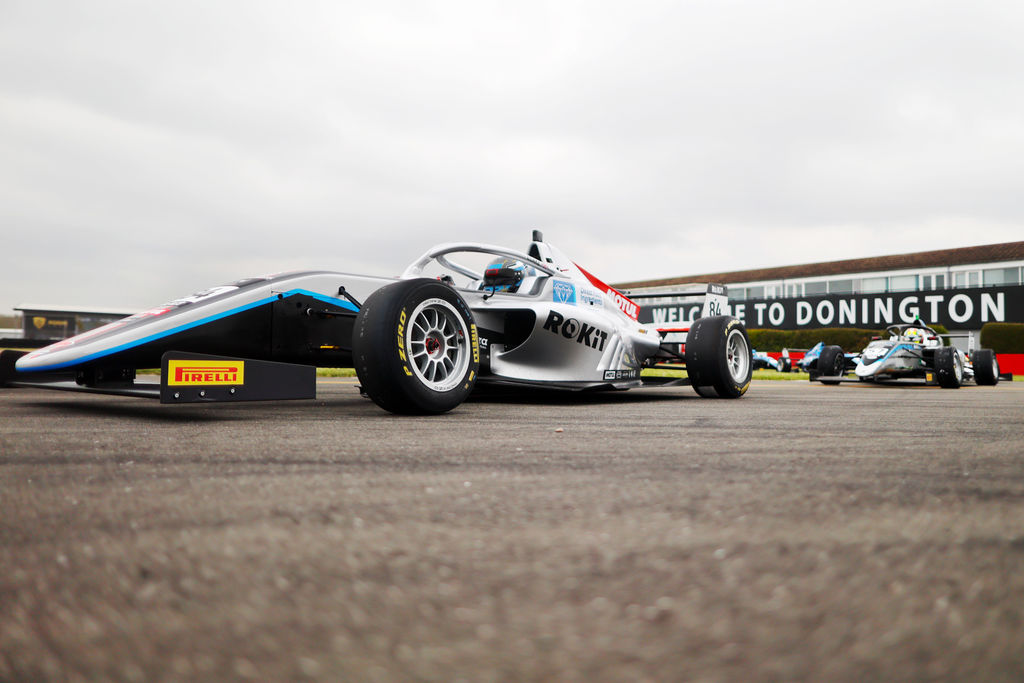 “Race two was really refreshing after qualifying. I had to capitalise on the starting position, on the reverse grid pole, and I controlled the race from the start. Our pace fell off towards the end, so we'll have to look into that and see how we can resolve it. Race three was a good end to the weekend. I made progress and we saw what our pace is really like.” 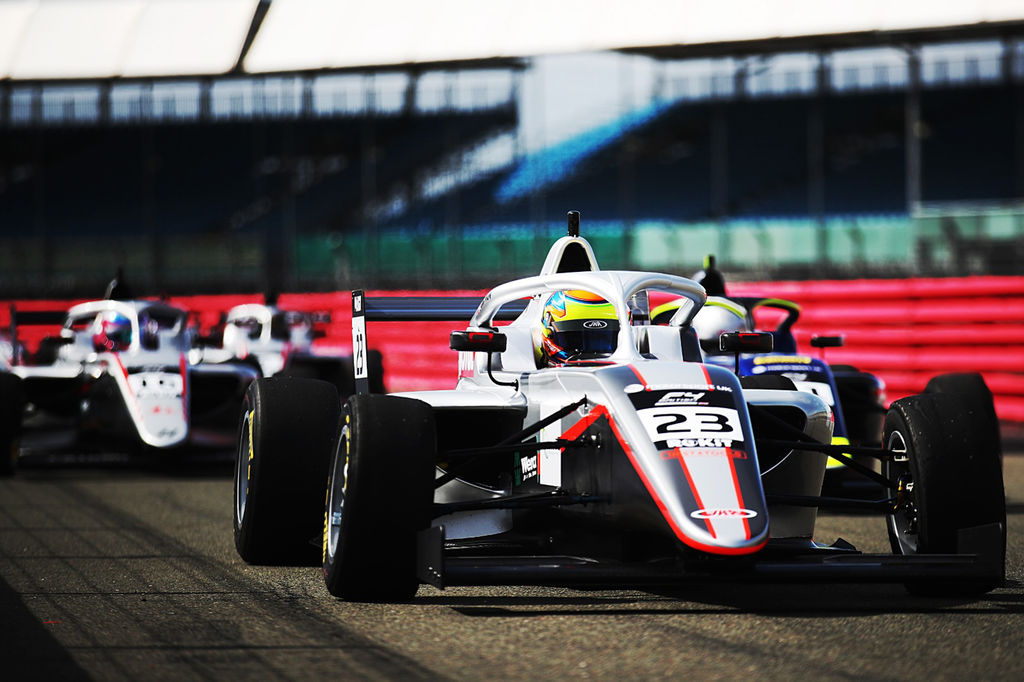 “Georgi and I had good pace at the start and Noah got P10, which is really good considering the car that we've got. It was very hard to drive, so I think we can be happy and that was a positive race. I went into race two knowing that I could win it and, if I'm honest, I probably should have done. I can't complain with P3, it’s a lot of points, and they all add up at the end of the season.” 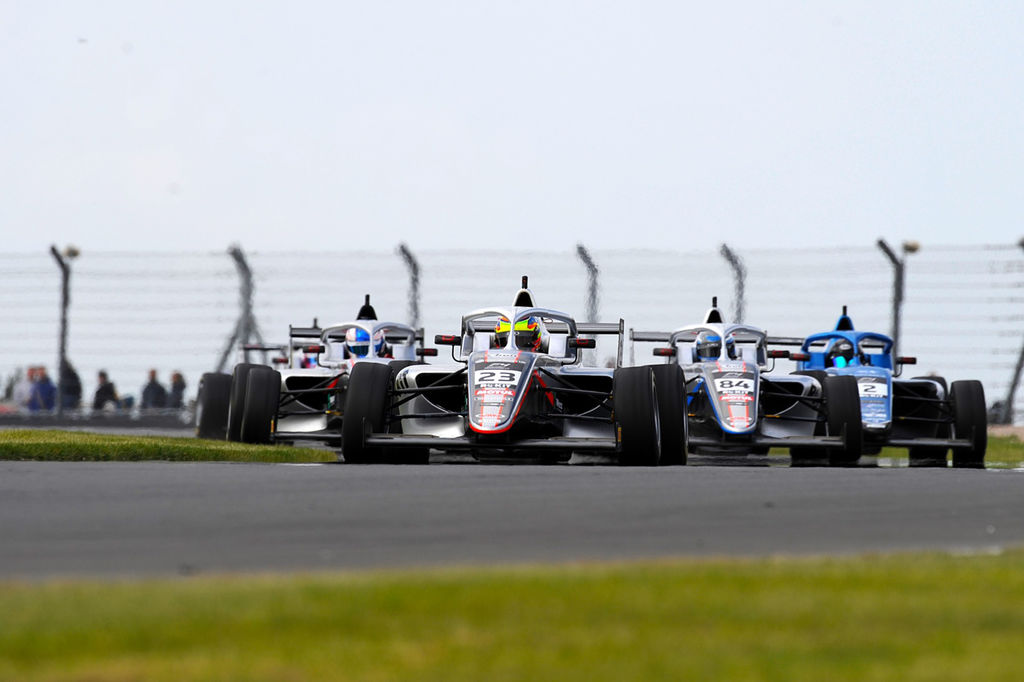 “It was nice to walk away with a rookie podium from the first round for sure, but I do want to be a bit further forward in the overall field. We're still learning the car and obviously I've got more to learn, but I think we're making progress each time we go out so that’s positive. I'd like to be a lot further up the grid, but that's okay. It was nice to have a podium to start the season with.” 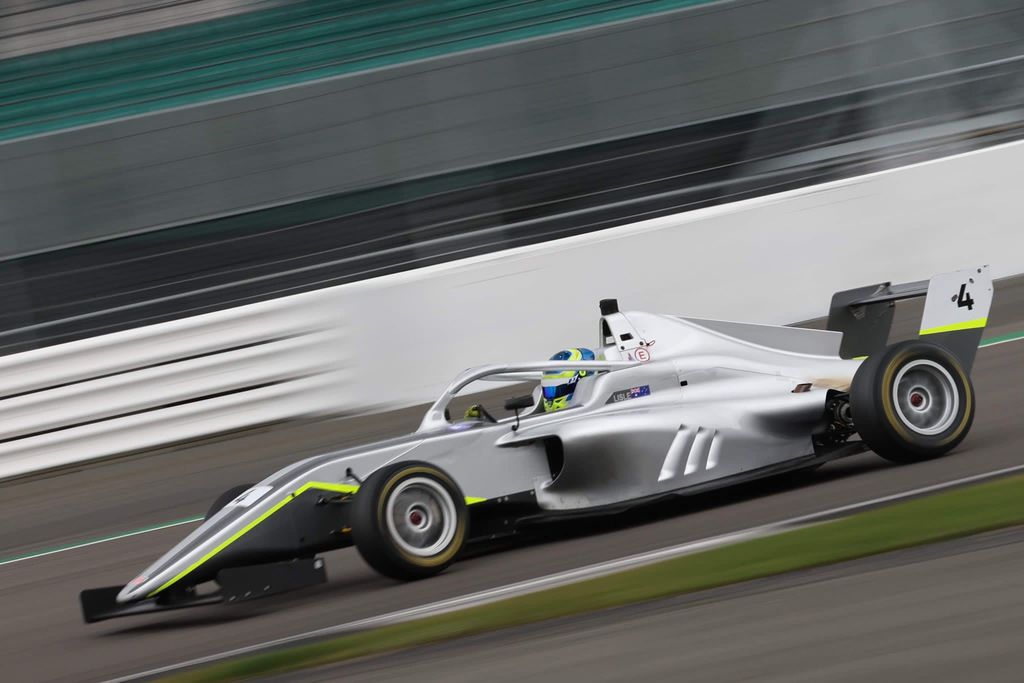