Indy car is going through a surge in popularity. Never before has the championship enjoyed as much international popularity as today, partly because a Spanish driver named Fernando Alonso is making a bid for the triple crown and McLaren itself is even looking at full season participation in 2020. Other big teams are also paying attention. None other than the FIA WEC and ELMS top endurance team, Dragonspeed, is participating in five races this season with Ben Hanley behind the wheel. We caught up with the Englishman during practice sessions.

Ben, the move from Sports cars to Indy car is a big leap. What made you and the team go in this direction?

Indy car is really growing as a championship, and the team decided they wanted to be a part of the story. The Indy 500 is undoubtedly one of the biggest races in the world, so which team wouldn’t want to have a crack at that? When I was asked to take the seat, I was more than happy to oblige.

You also swap between the LMP sports cars and this Indy car chassis. Tell us some more about the car you’re driving.

It’s something completely different. I’ve driven a lot of single seaters in the past but this is something else. The main challenge is that it has no driver aids whatsoever. So no ABS, traction control or power steering for that matter, so it’s a really physical experience. 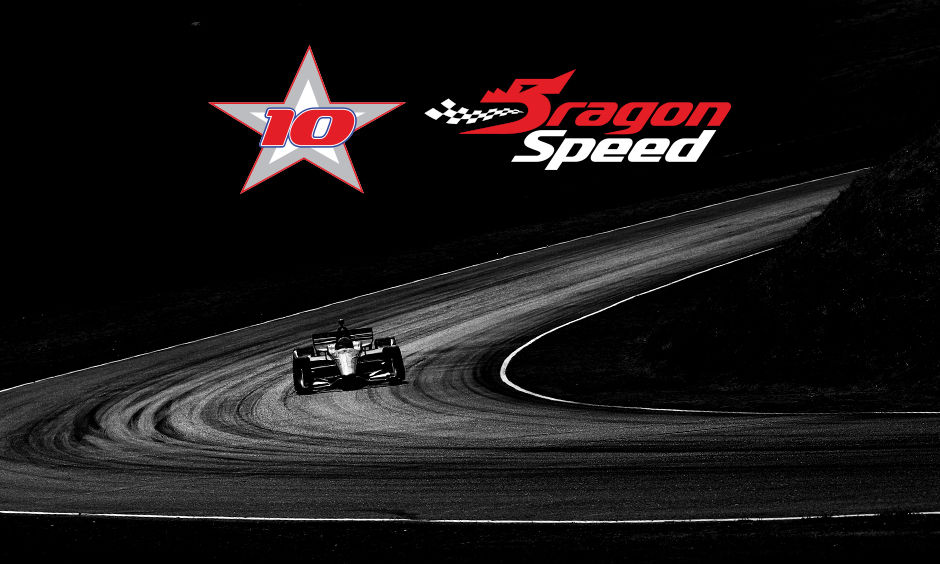 It’s an incredible place steeped in history. You realise that when you’re standing in the paddock, just before you get in the car. But when the helmet goes on, all of that disappears and it’s just business as usual.

Of the five races you’re running in this season, is this the only oval? I suspect that takes some getting used to?

It’s part of the set-up and the mind set but the most challenging thing is adapting to the speed that you’re travelling. Going round the banking at an average speed of 220mph takes some getting used to. Also the way we overtake is a lot different to in regular road courses. 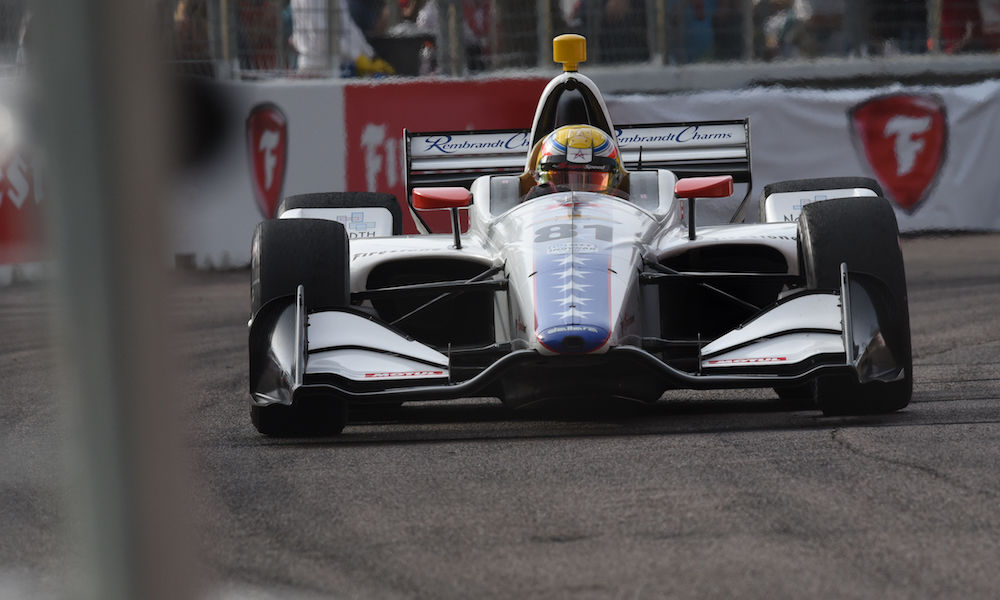 What’s your personal goal for the Indy 500?

I want to take it step by step. This weekend we have the qualifying sessions and the first challenge is just to make it to the race. There are 36 teams but only 33 places. So the final three won’t make it to the race. In the past, even some of the bigger teams have failed to get into the race itself and missed out. So we’ll see what happens after the qualifying sessions. I don’t want to make any predictions or set any goals.

14.04.2021
Cookies help us deliver our services. By using our services, you agree to our use of cookies. Learn more