Concorso d’Eleganza Villa d’Este, an event that is even more impressive than it sounds. The most beautiful event in automotive history is celebrating its 90th birthday and did so, as you would expect, in style.

The majestic Grand Hotel Villa d’Este, one the most beautiful hotels in the world, opened its grounds and parklands to fifty of the finest historic cars built between 1920 and 1980. Prizes were awarded in various categories, such as “Goodbye Roaring Twenties (The Birth of the Concorso)”, “A new Dawn (Into the Rock ‘n’ Roll Era)” and even “Baby You Can Drive My Car (Musical Stars’ Cars)”, a special category for cars owned by music stars.

The two biggest prices of the event are the Coppa d’Oro Villa d’Este and the Best of Show prize – the BMW Group Trophy. Both went to the gorgeous Alfa Romeo 8C 2900B from 1937, an amazing piece of machinery and easily one of the most beautiful motor vehicles you’ll ever see. The Best of Show prize winner only had the slightest edge compared to the other category winners, since being invited to Villa D’este already is a huge prize by itself and all of the other 49 cars are marvelous gems in their own right. 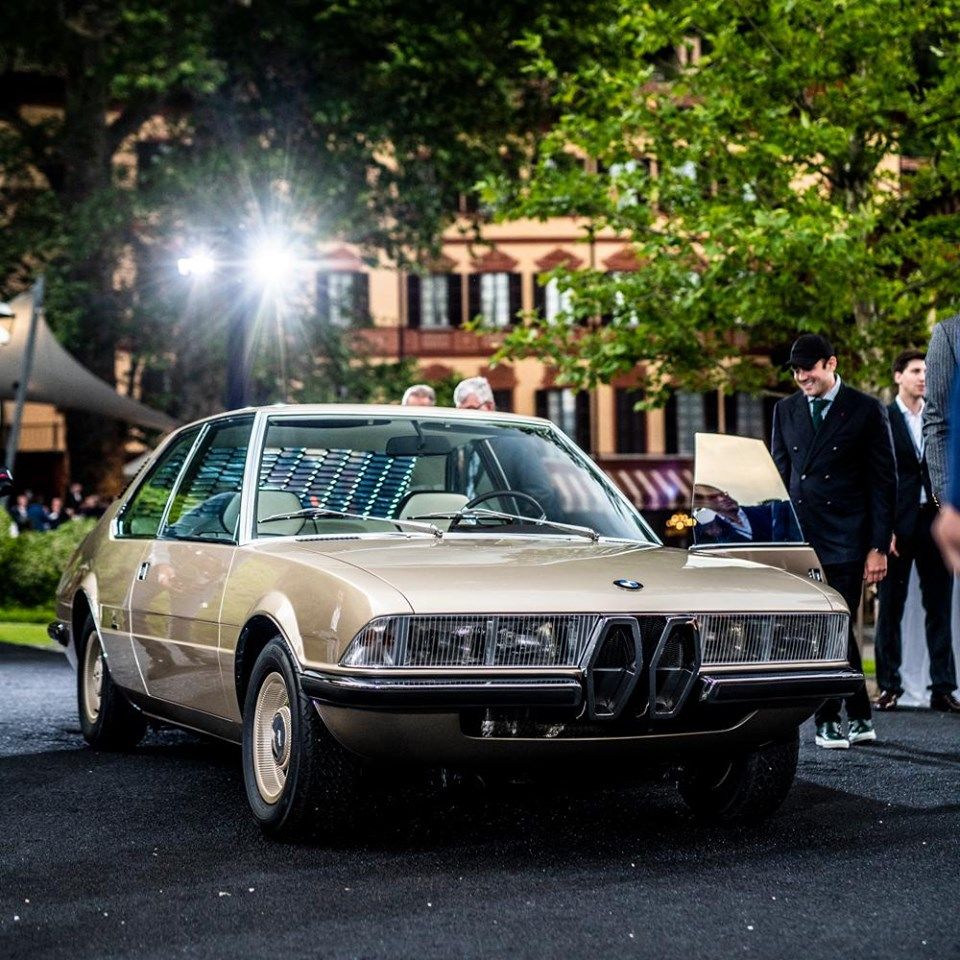 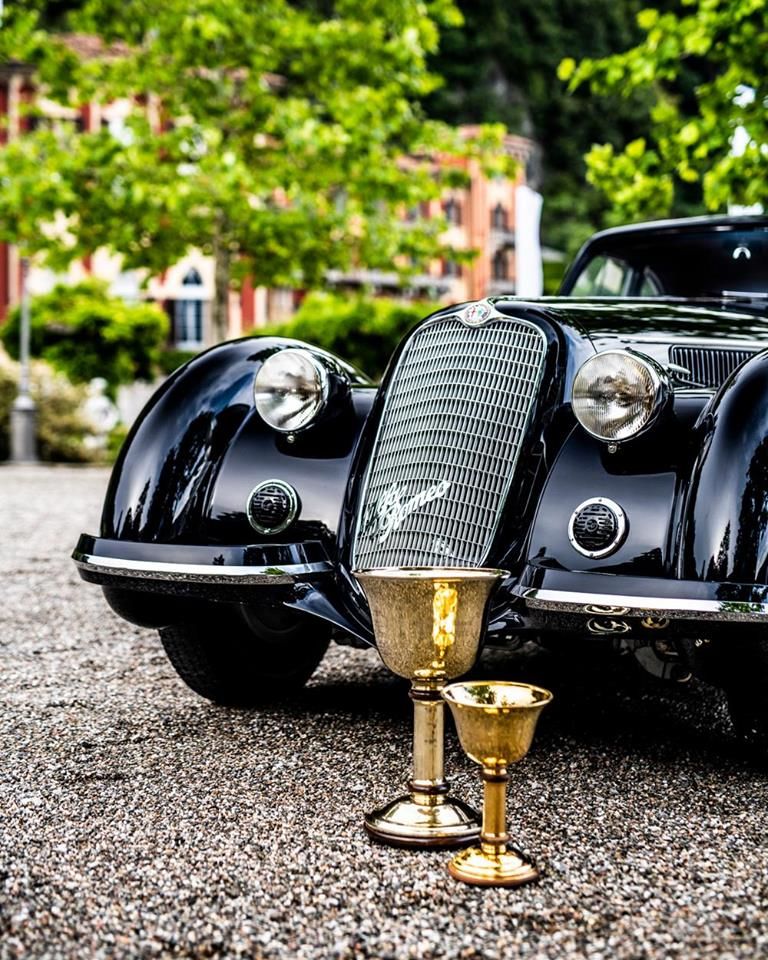 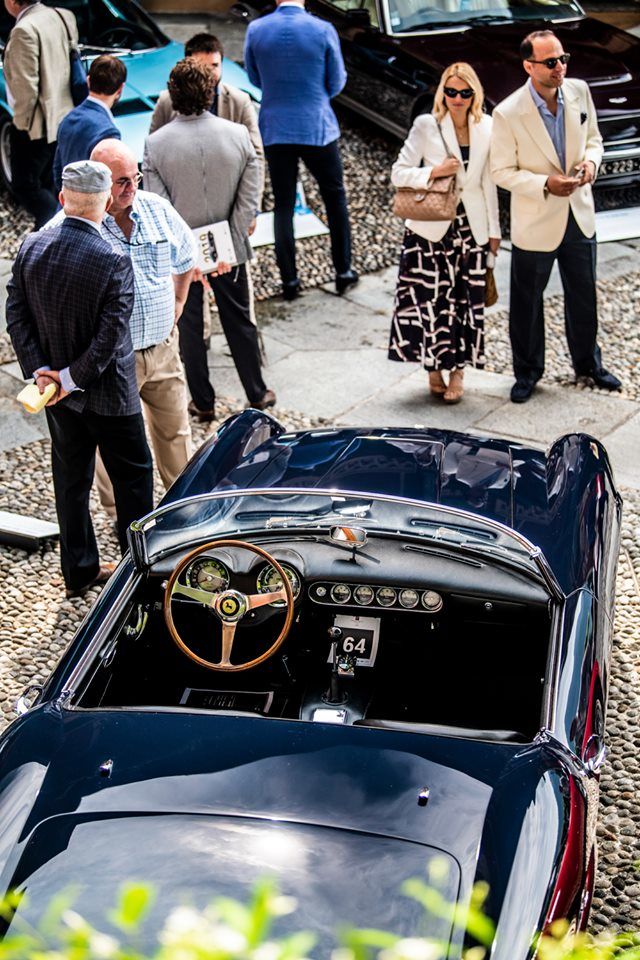 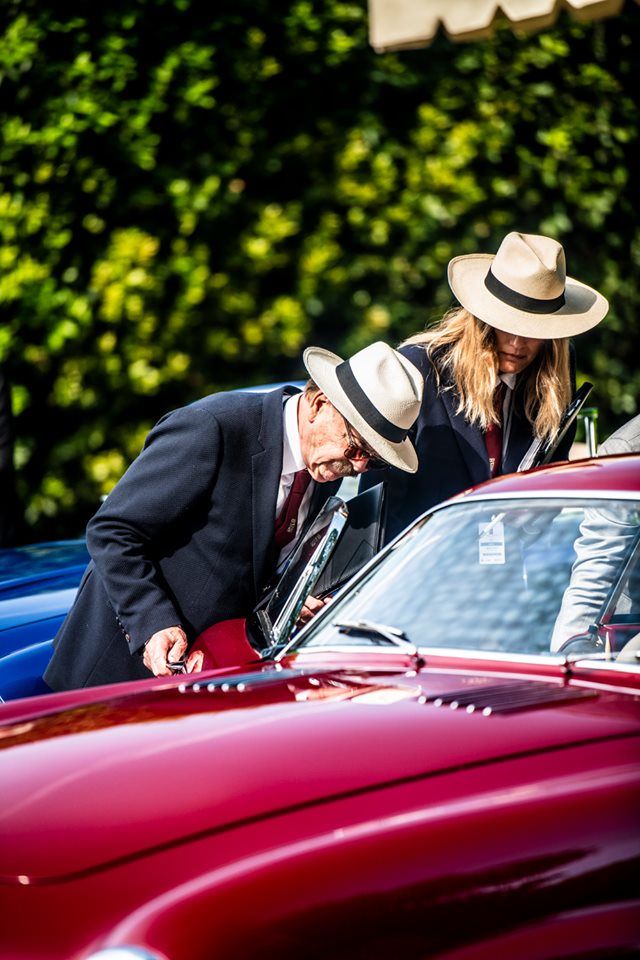 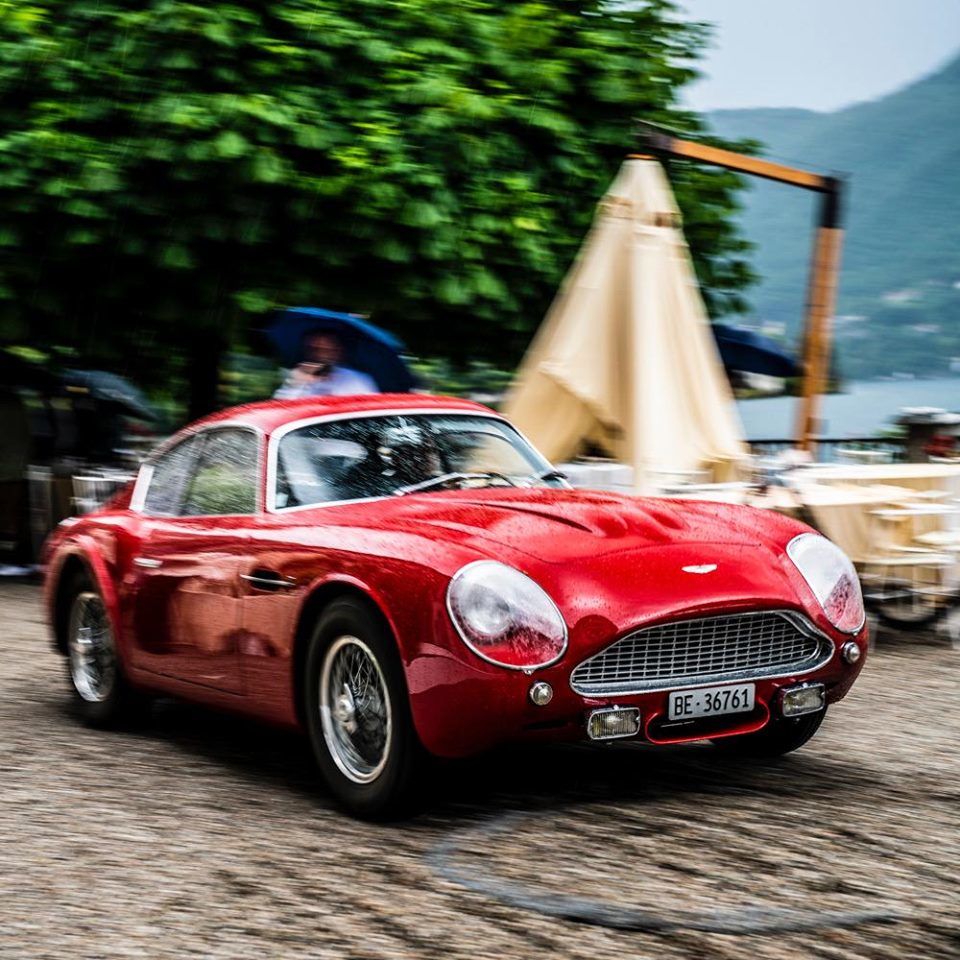 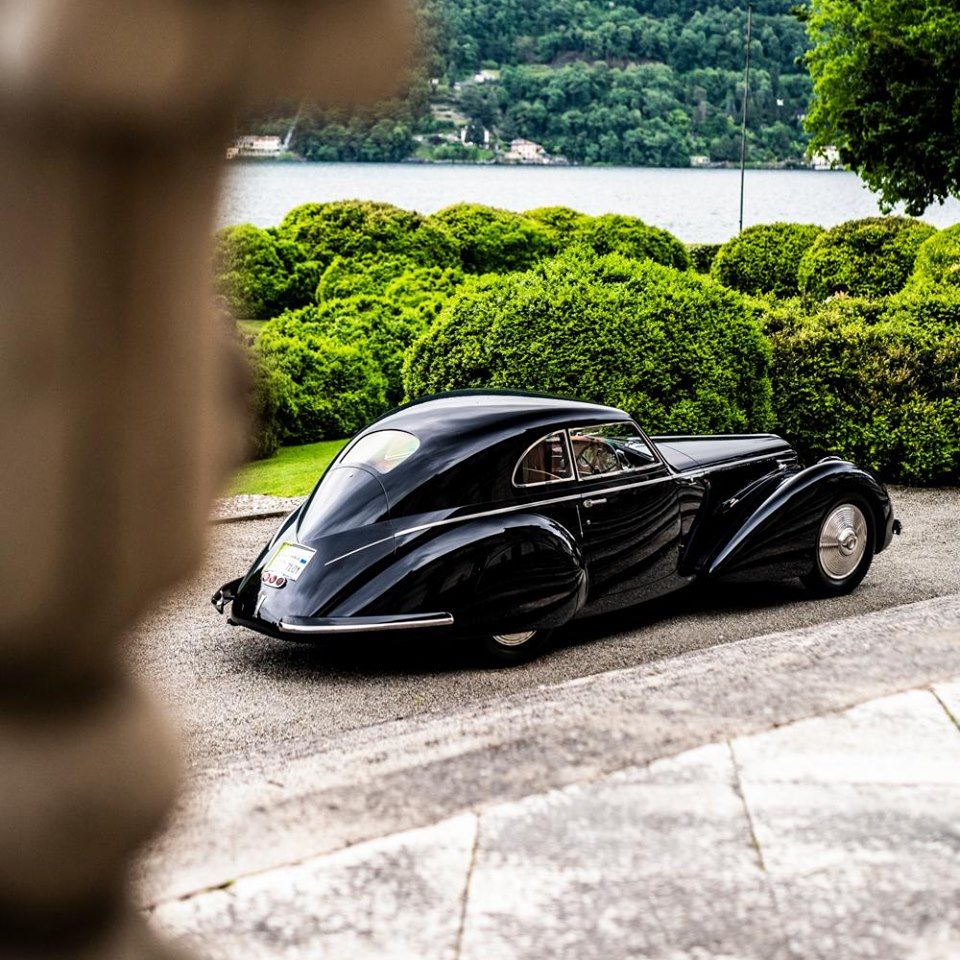