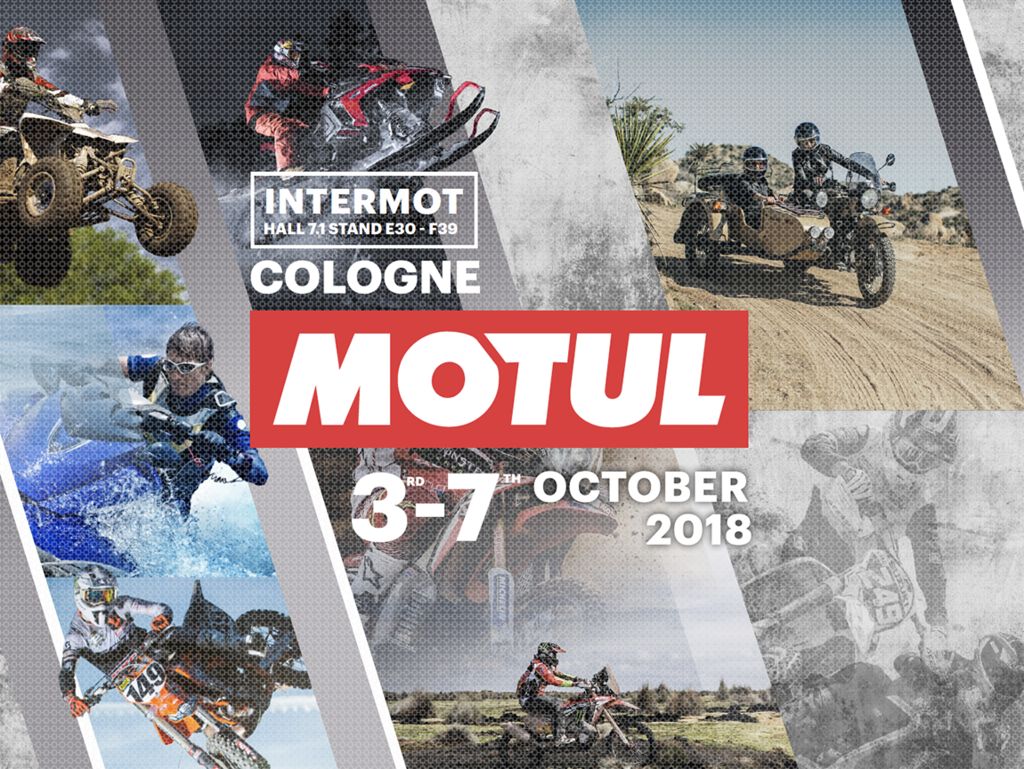 KEITH JOHNSON: WE’RE A ONE STOP SHOP FOR ALL TRUCK AND HEAVY-DUTY LUBRICATION NEEDS