Driving around the world is no mean feat. Doing it in a classic Porsche 928 is in another league altogether. But that’s what Frenchman Philippe Delaporte embarked on three years ago. For five months he and his sons drove a Porsche 928 from Paris to Russia, through Siberia and onto Japan where they boarded a ship for Alaska. Next stop, New York. 30,000 kilometers later. Now, Philippe is thinking about his next adventure. We talk to him about what it’s like to circumnavigate the globe in an old Porsche.

Philippe, how did the idea come about?

Many years ago, when I was a student, I drove from Paris to Africa in a Renault 4. I ended up travelling to 37 countries with that car. It’s still in the family and we love it. Then a few years ago, my sons said why don’t we try to recreate the trip with the Porsche 928? I’ve also got a Jaguar MK2 and a Land Rover Defender, but we decided the 928 would be better. I loved this car from the moment I saw it. It was made in 1978 and I bought it 10 or 12 years ago. But I didn’t dream I would do anything like this with it. I bought it purely for pleasure. 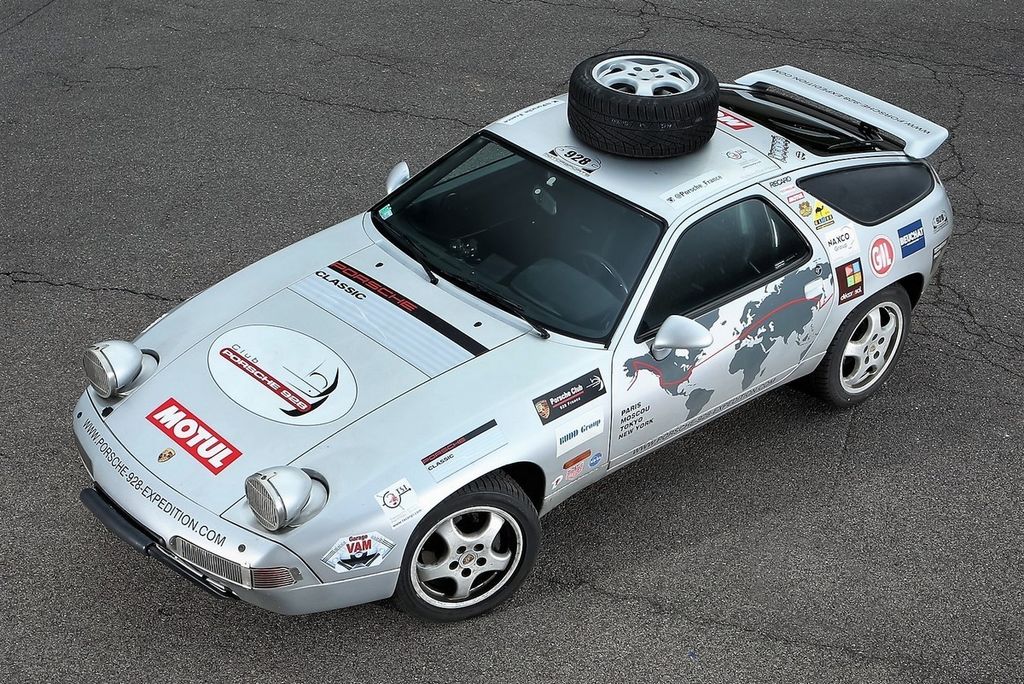 You’ve made two cross-country trips in the Porsche. Tell us about them

The first one was in 2011. We followed the Silk Road through central Asia, Russia, Kazakhstan and finishing in Iran. Then back to Paris. It was a very nice trip – and a long one.  24,000km through 27 countries and without any problems with the car. Because I have two sons, and only one could come on that trip, I had to make plan another trip to bring my other son this time. So, we decided to travel from Paris to Tokyo. When we got to Japan, we kept going and my other son swapped places. We shipped the car to the USA and drove from Anchorage to New York. A lap of the world. 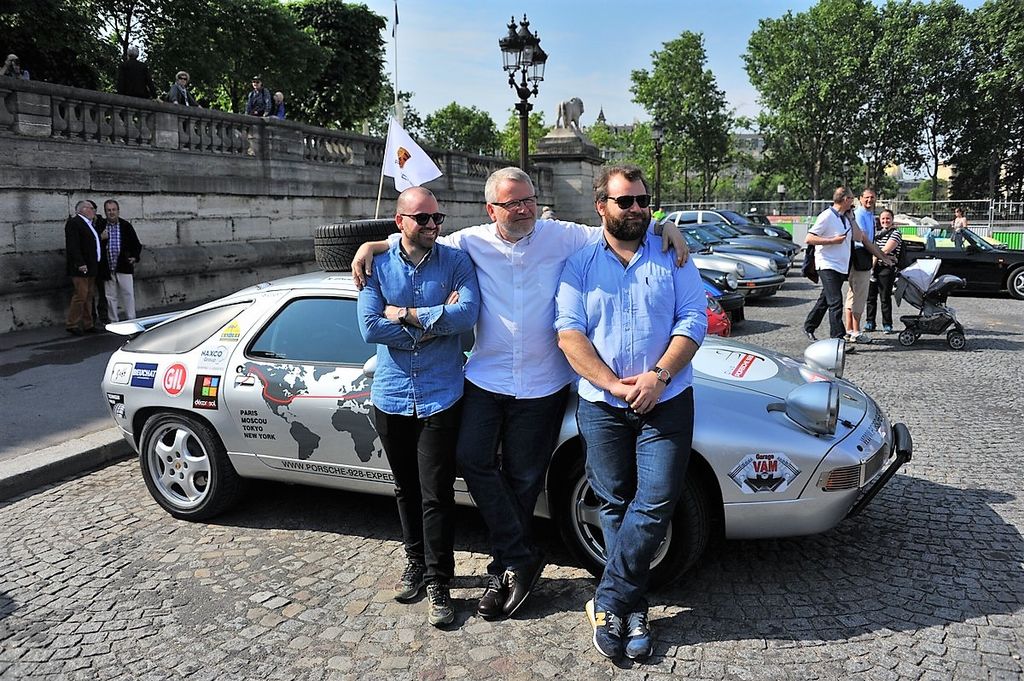 What preparation did you have to make to the car for these trips?

All the mechanics, the engine and gearbox etc is original. We changed the suspension, the brakes, and made some modifications to adapt the car to the bad roads such as raising the height by 4cm to avoid the stones and rocks. We also made an aluminium tray for under the car to protect the engine. And changed the tyres for mud and snow tyres. We took two spare wheels, one on the roof and one inside the car. 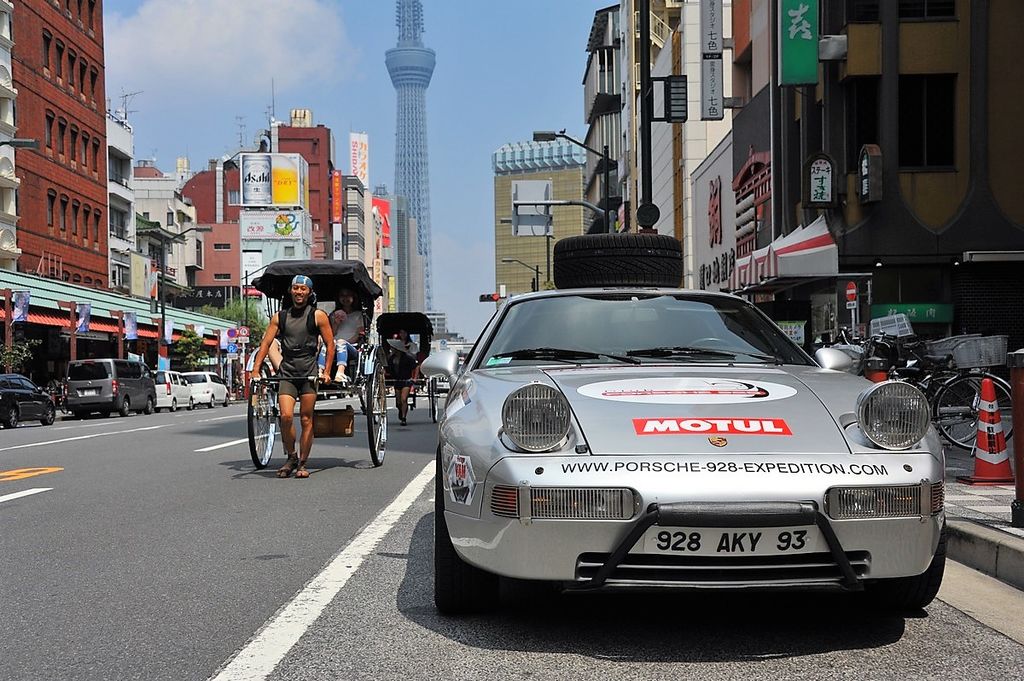 And what was the involvement from Motul?

When we were preparing the first trip, I went to Rétromobile in Paris and I was on the Motul stand looking at a Mercedes 300SL. I spoke to a Motul guy and told him about my trip. He said he loves this kind of project, going very far with this kind of car. He said, “here’s my card, call me Monday”. So, I did, and he asked how Motul could be involved and help with the trip? We’ve always been putting Motul oil in the car anyway. It’s perfect. When I bought this car, the mechanic said don’t try to put anything else in it. Motul gave me all the liquids and oil I needed for the trip. We’re supposed to change the oil during the trip but as we didn’t drive too fast and took care of the car, in 24000 km we only put one litre of oil in the engine. We came back to France still carrying most of the oil we set off with. 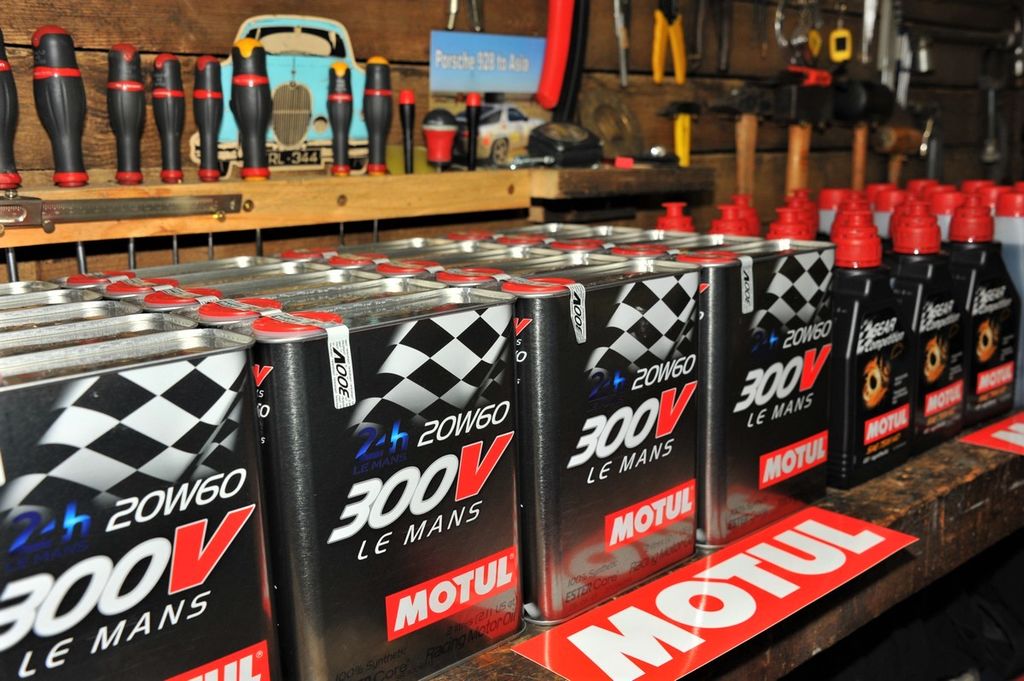 You must have many great moments from these trips. What are your particular highlights?

It’s a real adventure. When we start, we are alone. Two guys in the car, with no assistance. Each day we don’t know where we’re going or sleeping? We advance step by step. I would say the nicest experience was in Uzbekistan and Iran. The people loved the car so much. When we arrive at the border, they heard the car coming from far away because it sounded so different from the local cars. Everyone was happy to see it and take pictures. They asked me what size the engine was. They said 1.6 or 1.8 litre? The same as a Lada. I said it’s a 5.0-litres V8. And they were amazed. Another highlight was St Petersburg to Vladivostok. It’s the same road for 11,000km. We then caught a ship to Japan, and after two days on the boat, getting out in Hiroshima was incredible. The car attracted a lot of attention. 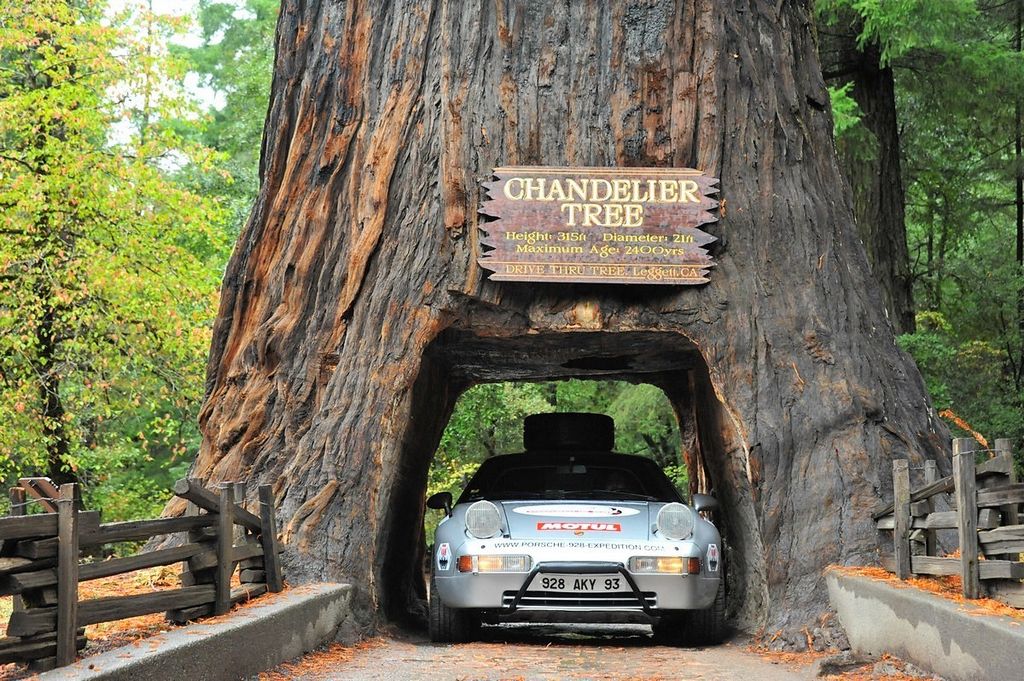 If we have no accidents, we have no problem. The main risk in this kind of adventure is an accident. You’re in the middle of nowhere with nothing around for miles. One scary moment was when we were refused entry to pass through Turkmenistan as we didn’t have a visa. We had to drive back through Uzbekistan in three days in the snow. We also had one issue when we lost power in the middle of Siberia. We really didn’t know what to do, but we changed a filter and the car started again. It was a really anxious moment. 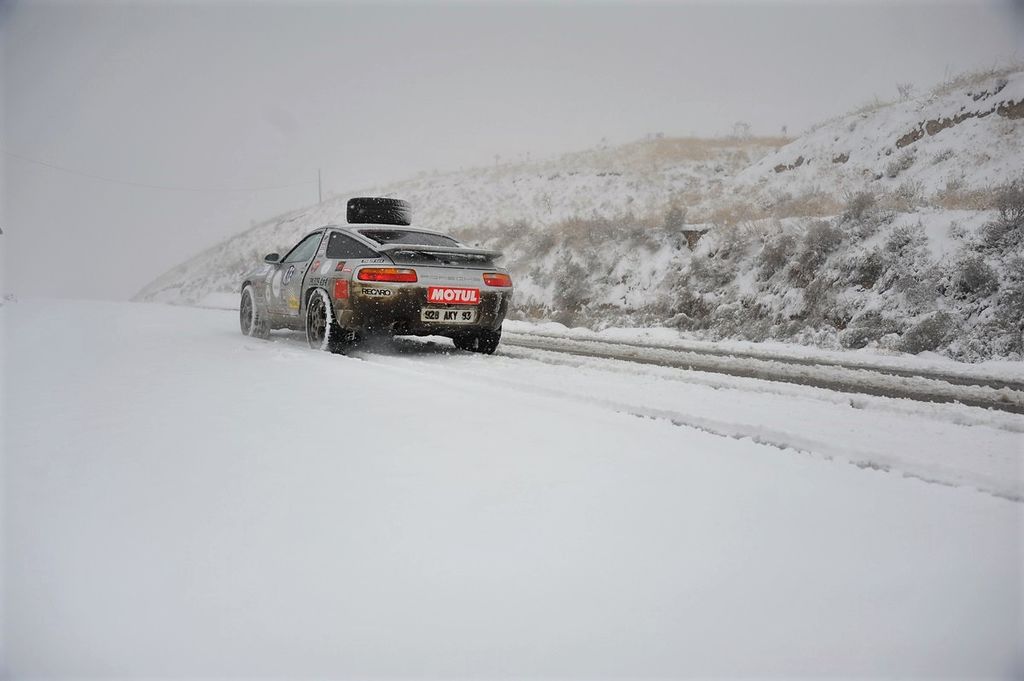 Yes, definitely, but not immediately. I’d like to make another journey with another car. Maybe North America, Alaska to South America. It’s a very long trip. My dream is also to cross Australia in one month in the 928. 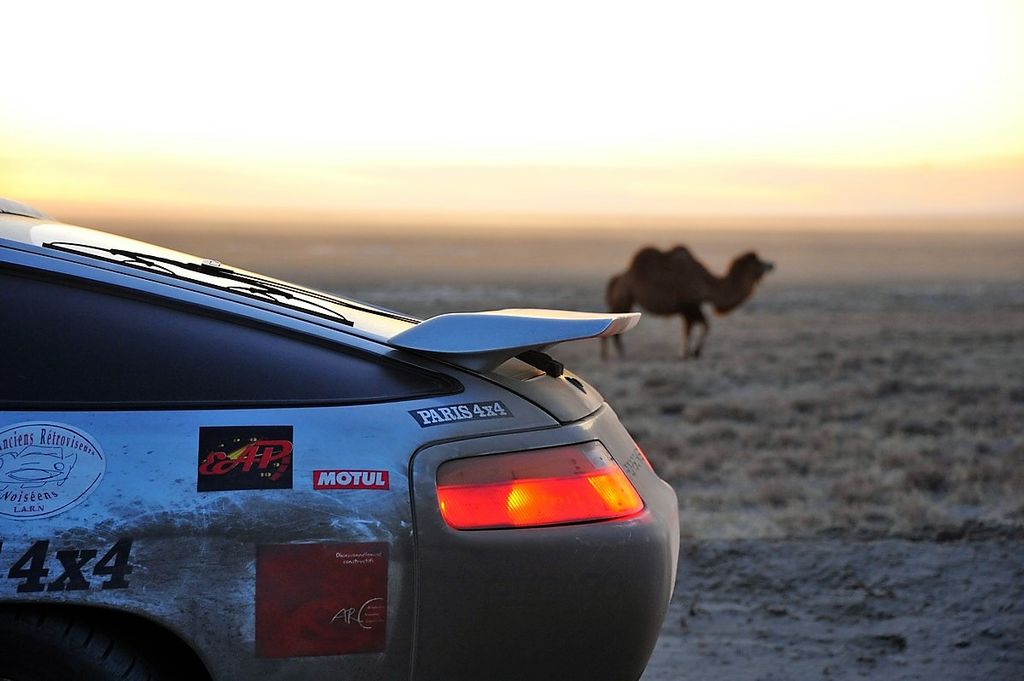