Independent racing team Ring Racing, based near Germany’s Nürburgring, fought hard all season to win the coveted DTM Trophy. Their team, Toyota Gazoo Racing Germany powered by Ring Racing, piloted a Supra to the top step of the driver’s championship – as well as securing second place in the team trophy. We caught up with team owner Uwe Kleen to find out more. 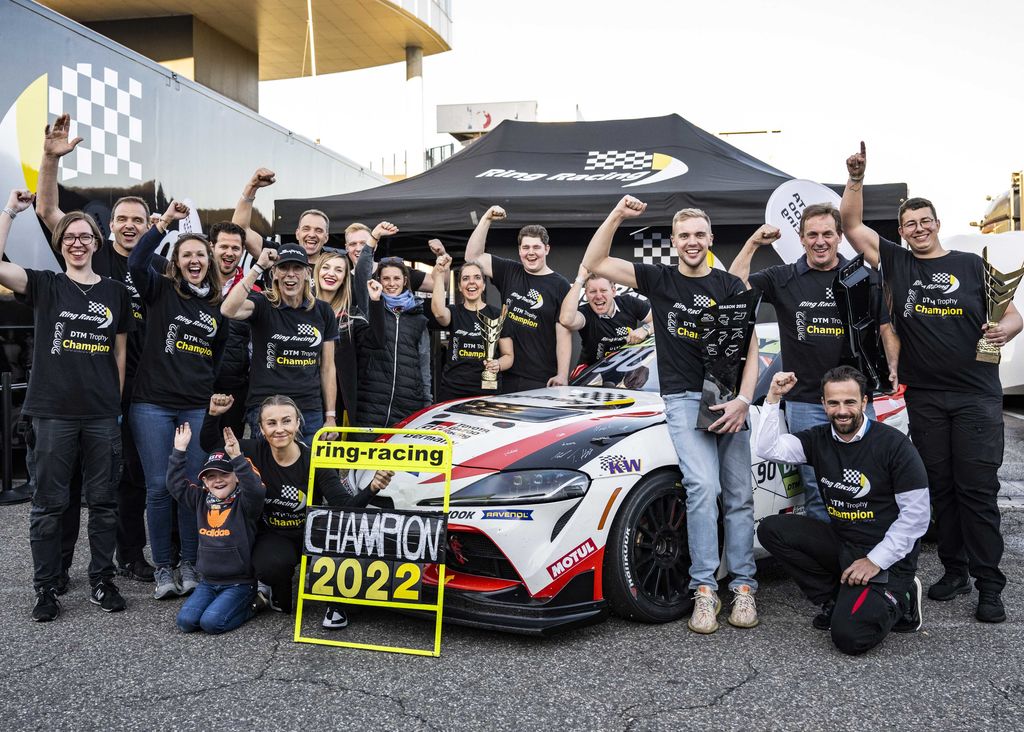 Uwe, congrats on the DTM win. Can you talk us through your season?

We handle the Supra GT4 in the DTM programme. We’ve been doing that for three years. We wanted to win the championship this year, so we brought in driver Tim Heinemann to race for us. The first races were really nice with strong results and several fastest laps. We had a bit of trouble with the balance of performance, but in the end, we won the driver title and got second place for the team trophy. On the team results, you have double points for two cars, and triple points for three cars, but we only race with one car. 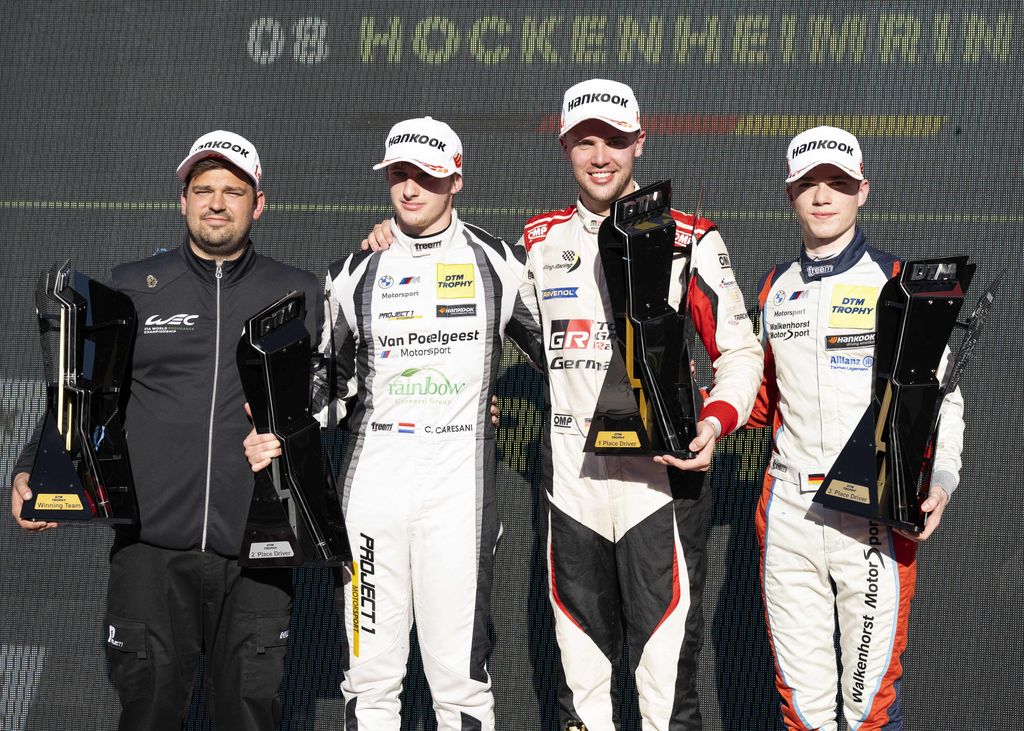 Can you tell us a bit more about Ring Racing?

It's a family team: my father, brother and me. We get a bit of financial support from Toyota, that’s why we have the team name as Toyota Gazoo Racing Germany powered by Ring Racing. We own the team and handle the support and development for Toyota, but we have had a really strong relationship with Toyota since 2009. 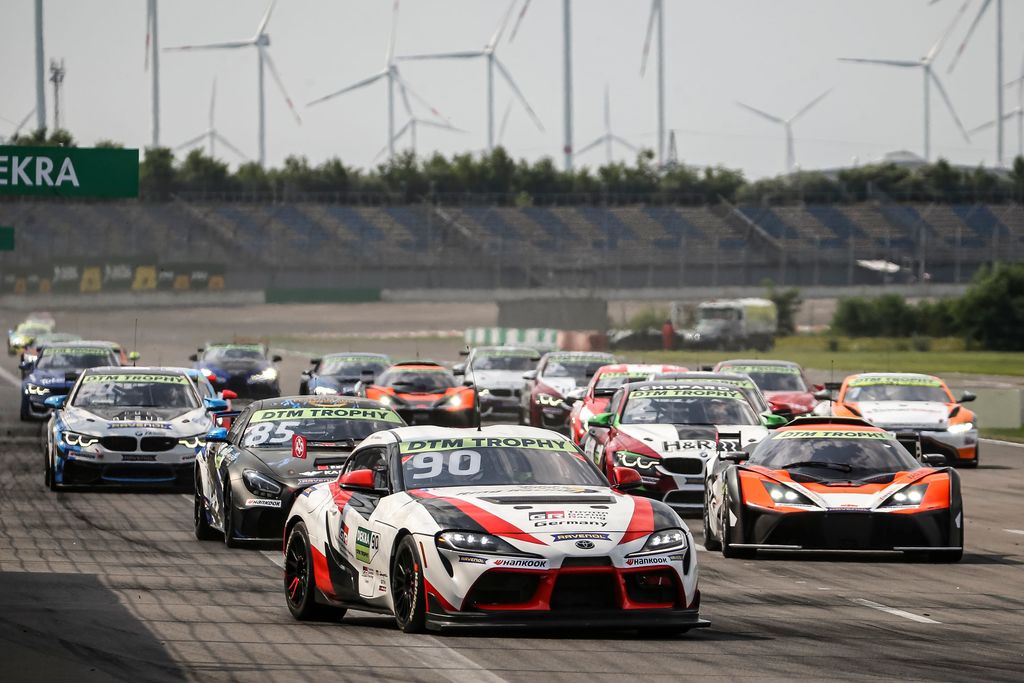 What is the DTM Trophy?

We race in the DTM Trophy, which is for GT4 cars. So mostly customer racing. It’s the same as the DTM championship, but a bit smaller. The main problem for us is we race with two cars in two different championships, so we have to split our team to work on different events at the same time. We have been in the DTM Trophy since the first season and have improved in the last two years, so this season we have fought for the title from the beginning. The fact that we now end the season by winning the championship is the deserved reward for the hard work over the last three years. 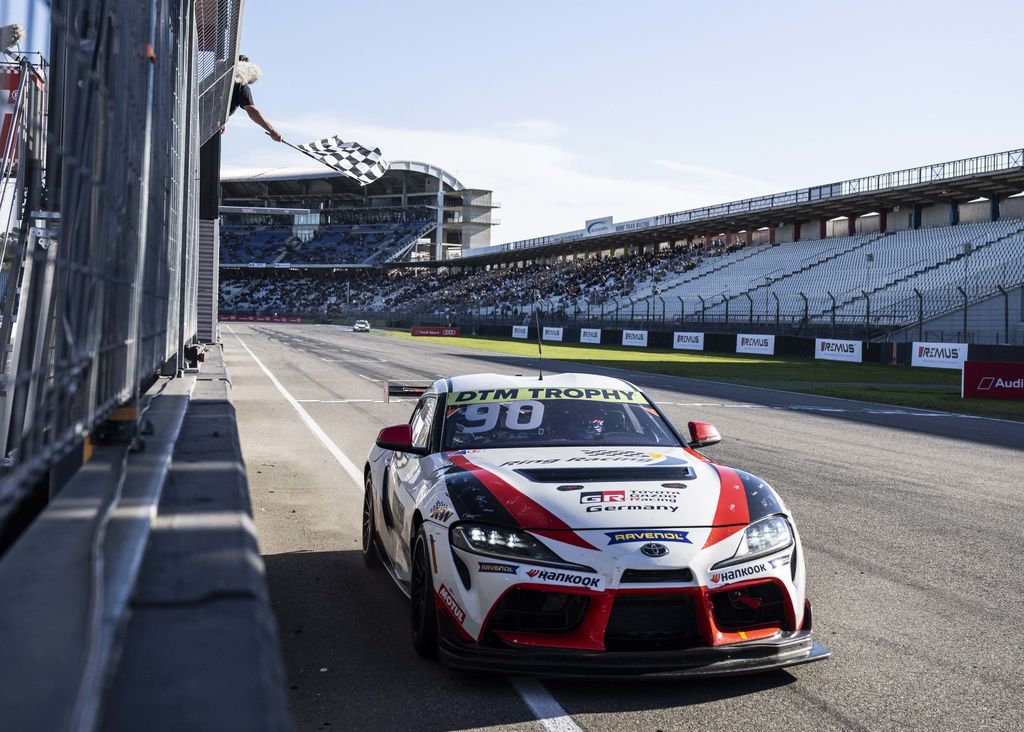 What do you think of the Supra?

We were one of the first in Europe to run the Supra in 2019. It’s a really nice car. The corner speed is unbelievable, and while the engine power is not on par with BMW or Mercedes, because we have the smaller engine, the maintenance and technical support is really good. It’s an easy race car to handle for customer racing. 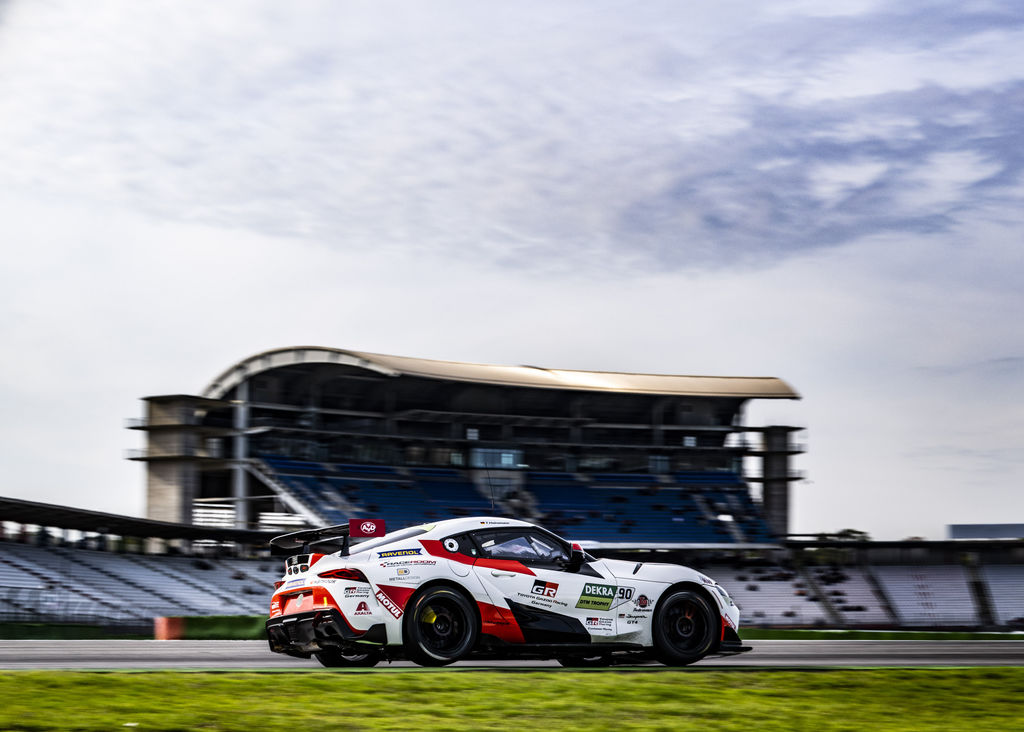 And you use Motul in the Supra, as well as your other cars. What is it about Motul that you like?

We’ve been with Motul since 2011. Since then, we’ve only ever used Motul. We have Motul stickers on the car and only use Motul oil. The DTM Trophy and Toyota are sponsored by different oil brands, and they wanted us to use their brand, but we refused and said we will only ever use Motul. We have the best technical feedback with Motul, with direct support from the engineers. It’s unbelievably good, and a really strong partnership. In the past, before Motul, we would have problems with temperatures or pressures. With Motul, we have direct feedback and recommendations for which oil to solve the problems. It’s easy to buy oil, but harder to get that kind of feedback. 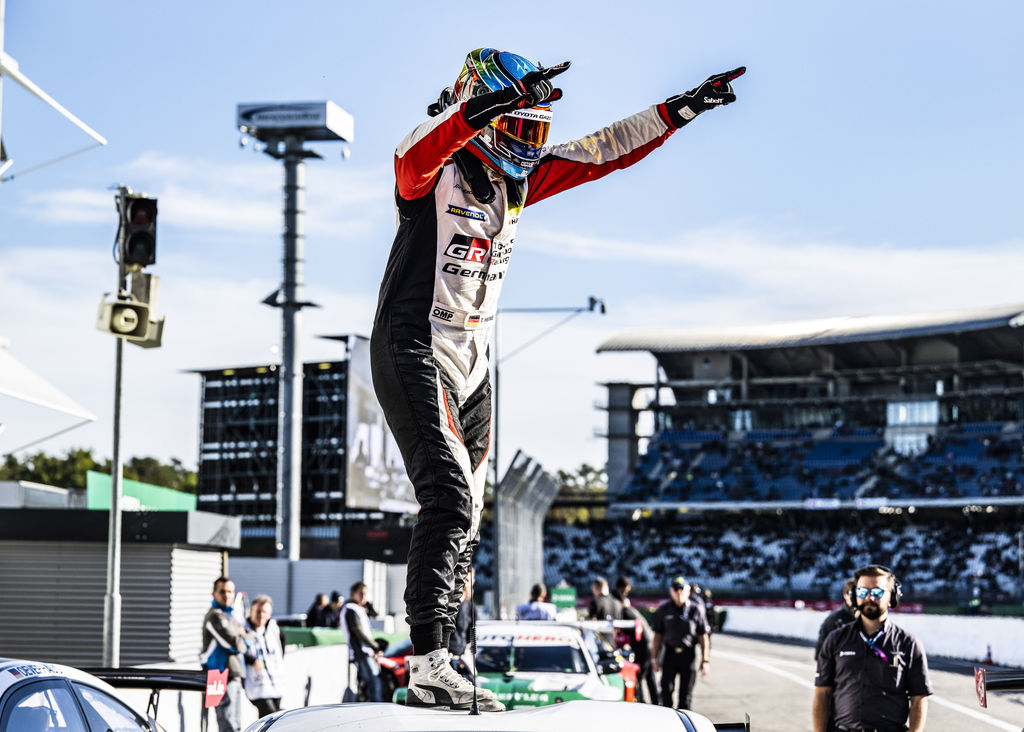