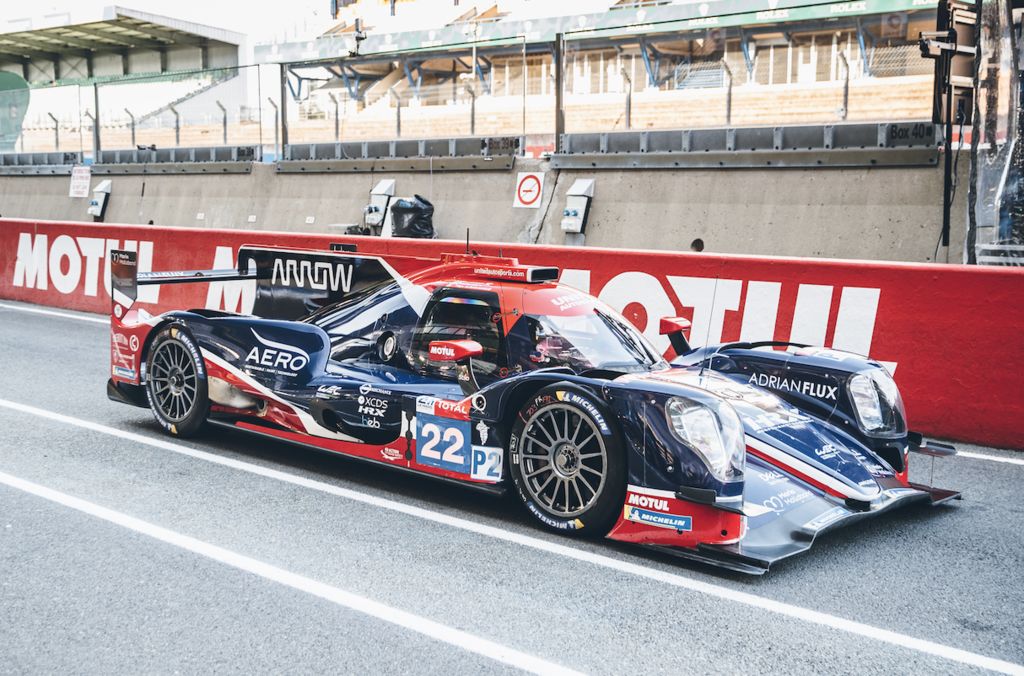 It was a unique 24 Hours of Le Mans without fans, but the action on the track was as hot as ever and Motul was present throughout the event as Official Lubricant Partner to the ACO and to the FIA World Endurance Championship and with its loyal partner teams.

Most importantly, it was present as the Motul-supported United Autosports ORECA entry took the chequered flag to claim victory in the intensely contested LMP2 category.  Everyone at Motul sends the Anglo-American team its warm congratulations not only for this win but also for clinching the FIA WEC LMP2 Championship title – a first WEC title for the team in its first year at the top of international endurance racing. Motul has been partnered with United since 2016 when the team claimed its first European Le Mans Series Championship, and it has been a real joy to see the team dominate this season.

United Autosport and its winning trio of drivers, former F1 driver Paul di Resta, Portuguese hot shot Filipe Albuquerque and young Briton Philip Hanson, were flawless and led for the majority of the 24-hour race, held behind closed doors for the first time in history. The 24-field category provided plenty of action from start to finish, and there were plenty of incidents despite the lack of forecast rain!

Thanks to the proved quality of Motul’s products and to the partnership with Gibson Technologies, most of the Prototypes were using Motul Motorsport line of products. Most of the cars on the grid were benefiting from the legendary and multi-winner 300V Motorsport Line 5W-30 Power Racing engine oil, RBF 660 brake fluid, and full workshop range, all of which were essential to endure the 24 hours and cross the finish line.

Also, the Motul R&D team provided onsite live analysis to the teams to monitor and make sure that all vehicles were not only in perfect conditions, but also to prevent any mechanical failure. The insights gained thanks to this live laboratory are key information for Motul’s future and improved oil formulations.