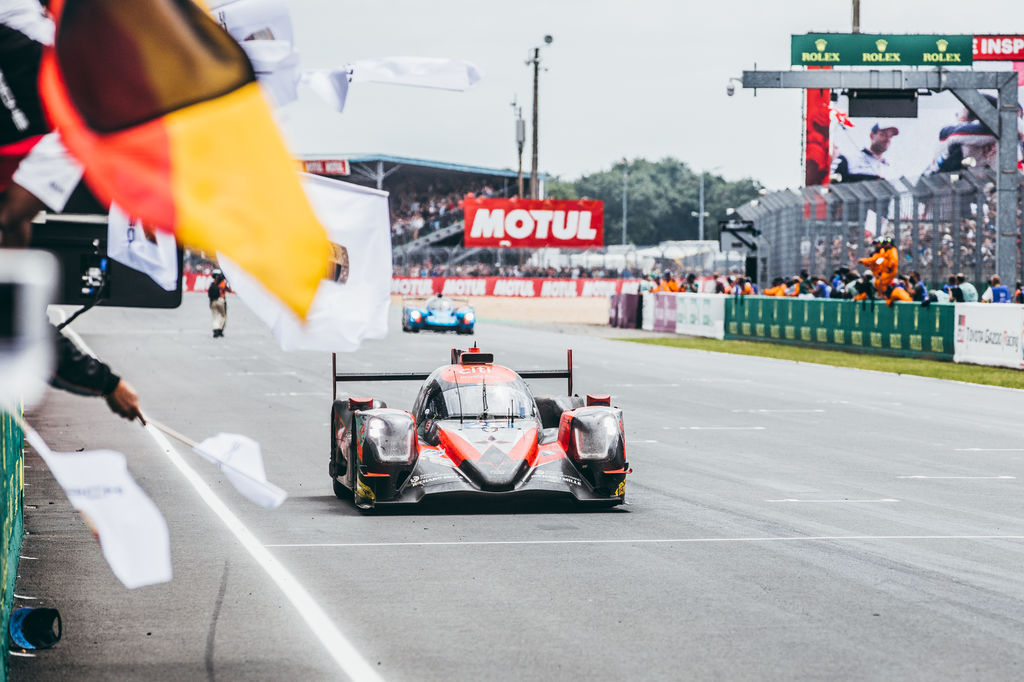 The 2020 edition of the world’s greatest endurance racing, the 24 Hours of Le Mans, will be unlike any other for many reasons, but MOTUL will still be at its heart as Official Lubricant Partner to the Automobile Club de l’Ouest and the FIA World Endurance Championship. The historic partnership with Le Mans is in continual evolution, strengthened as the years go by, as witnessed earlier this year when Motul was an official partner in the first ever “24 Hours of Le Mans Virtual” esports race.

The 88th race in real life – which offers up valuable double points to the world championship teams – has a full grid of 60 entries, and the start of the twice-round-the-clock classic will be given at 14h30 on Saturday 19th September, finishing 24 hours later.

All change at Le Mans

Due to the coronavirus pandemic, the race was postponed from its traditional June date to September, which will bring with it more hours of darkness and potentially more inclement weather for the teams and drivers to deal with. The biggest change, however, is that the race will be held behind closed doors and fans will have to follow the whole event on digital platforms. MOTUL will be on site throughout the compressed 5-day schedule to bring the action closer to you and to show behind the scenes at how teams are preparing for this unique event. There will be several interactive opportunities for fans to watch out for, and they will be able to have a say on what would they like to see on MOTUL’s social channels during the event.

MOTUL out in force in LMP2

On track, thanks to Motul’s partnership with Gibson, most of the highly competitive LMP2 grid will be powered by the French brand’s race-winning lubricants! The flagship team for MOTUL this year will be DragonSpeed USA which has two entries and fans will be able to follow the full race live onboard DragonSpeed’s #21 car, on MOTUL’s Facebook and/or YouTube channel. Also, in the category, are 13 more MOTUL-supported entries from seven different European countries and the USA – all competing for the coveted top step of the podium.

These 15 cars will benefit from Motul’s full Motorsport Range of products including the legendary 300V Power 5W-30 and the RBF700 brake fluid which will be essential in getting them through the 24 hours and across the finish line.

Supporting all competitors, whether officially supported by Motul or not, will be the Motul Racing Lab.  An oil analysis service will be offered by Motul’s technical experts to any entrant wishing to use it, and the Lab will be open throughout the race week.