With more than 100 BTCC starts to his name, Toyota Gazoo Racing UK and Speedworks Motorsport driver Rory Butcher proved his mettle with a very respectable seventh place in the 2021 BTCC championship. With the season now concluded, we caught up with team principal Christian Dick and Rory’s lead mechanic Jack Coker to find out what goes on behind the scenes to keep Rory racing and what the team’s hopes are for 2022. 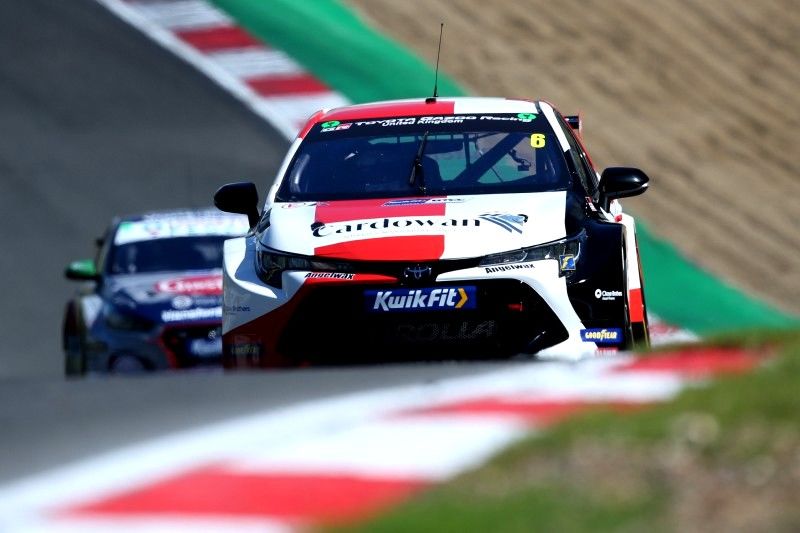 Jack, you’re the guy who keeps Rory’s car running. How challenging is that?

My role on the team is maintenance on the car between the weekends, set up changes during the weekends and making sure that the decisions of Rory and the engineers make it onto the car properly. The level of prep between rounds varies depending on any damage we’ve picked up at the last round, and the time between rounds. Sometimes like the double header we had this year you only get three days in the workshop if you’re lucky. 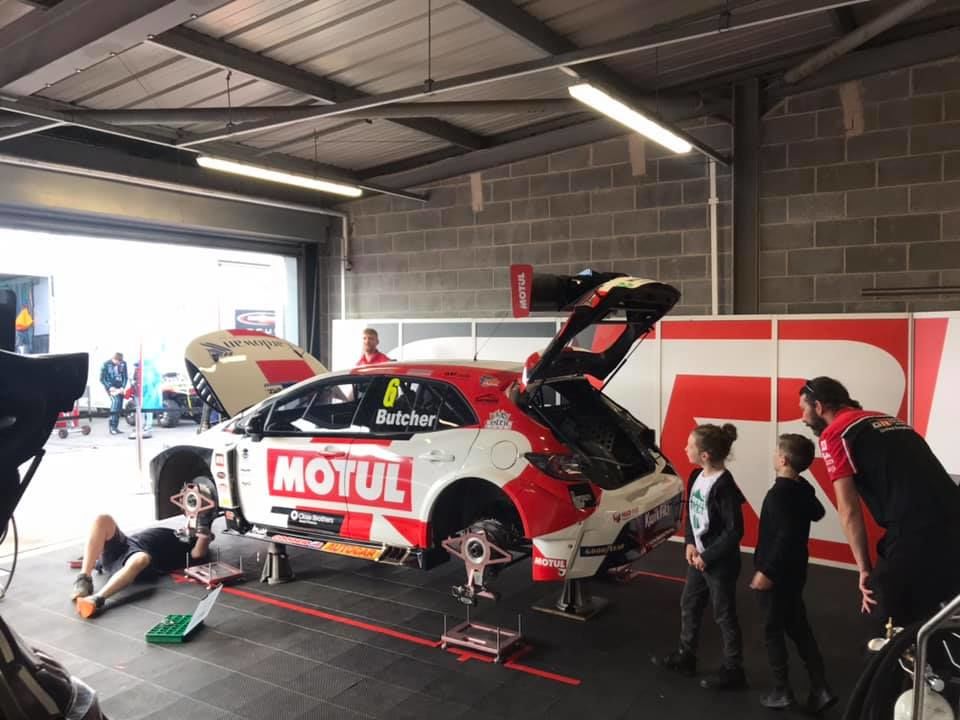 Christian, the BTCC works to quite a tight schedule. How does the team work around this?

One of the biggest challenges throughout a race season is what we call the back-to-back race weekend. So literally one weekend we’re at Oulton Park and the next weekend we might be at Knockhill. That means that when we finish up on a Sunday night, we have three articulated lorries, a 7.5-tonne support vehicle, two or three crew buses and all the staff to get wrapped up at the end of the weekend to get back to the unit to start preparing again on Monday morning ready to leave again later on the Wednesday of the same week. It's a mammoth task, a huge challenge and a big drain on resources. We also run a Toyota Supra in the British GT4 Championship. Logistically, that can obviously be a complete nightmare for us, so we very purposely made sure that we set up virtually two separate teams to run both programmes. Because as soon as you’ve got one clash of events, some of your key personnel are getting split up and spread a little bit thinner, and that’s not what we want to achieve. 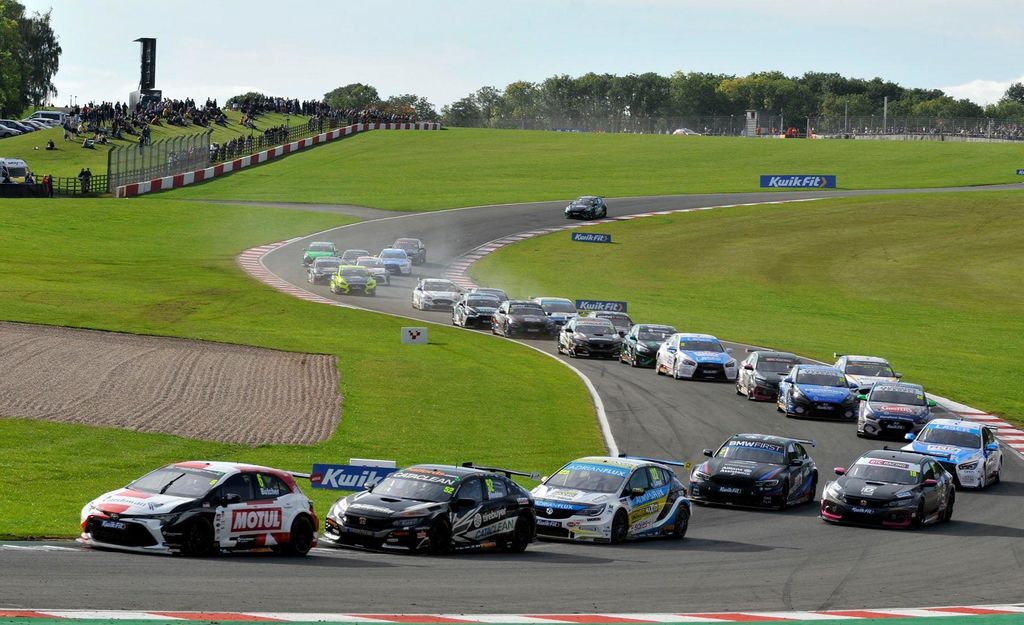 Jack, what does it mean to you as a mechanic to have Motul in the car and what are the benefits of the products?

We’re lucky to have Motul as a partner and we used their products long before they were a sponsor because they are the best products you can get. But now we’ve got them as a partner, we can use their technical knowledge and their research to make sure we’re using the correct product for the correct application. We know the product is in stock and we know it is top quality, so it’s something we don’t have to think about. 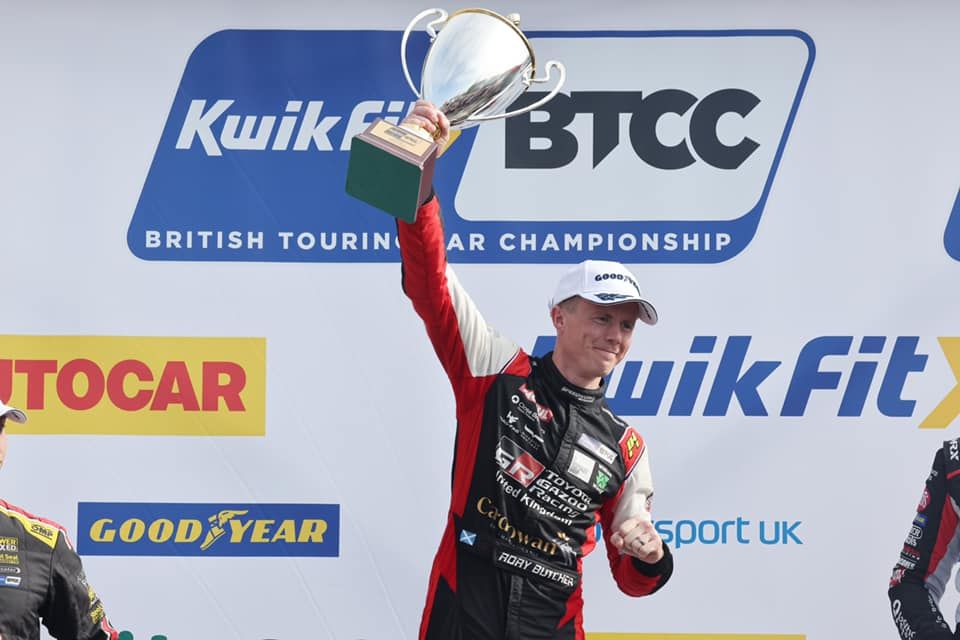 Christian, as team boss, what are some of the other benefits you see from the Motul partnership, away from the track?

It’s absolutely vital we have trusted partners like Motul along for the ride with us. It’s vital to our very existence, one for the support that we get from them but also for reliability on track through to performance. If you think about Motul’s input to us, it isn’t just oils that goes into the race vehicles, it goes into everything we’ve got: the trucks, team vehicles and the crew buses that take people from the circuit to the hotel. Our on-track performance is really dictated by the quality levels of the products that we get supplied by Motul. 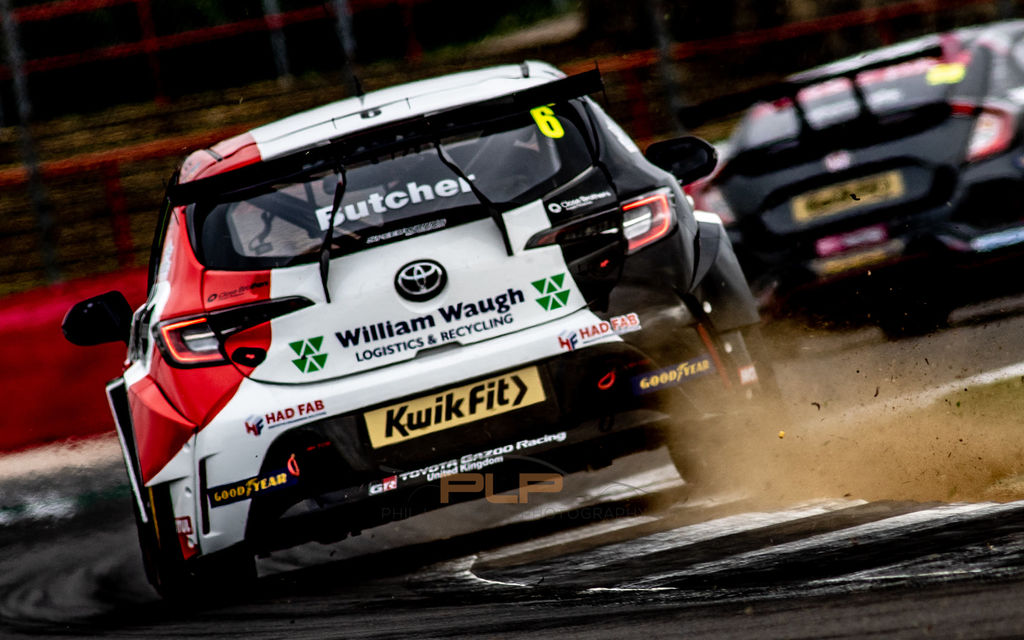