This season has seen a rapid expansion in Motul’s presence on the Kwik Fit British Touring Car Championship package, including the prestige of being the official engine oil and lubricants partner to the F4 British Championship. Through the UK distributor, Witham Motorsport, Motul has partnered with JHR Developments, multiple race winners and regular championship contenders in Britain’s FIA Formula 4 series, the first step on the ladder towards Formula 1. 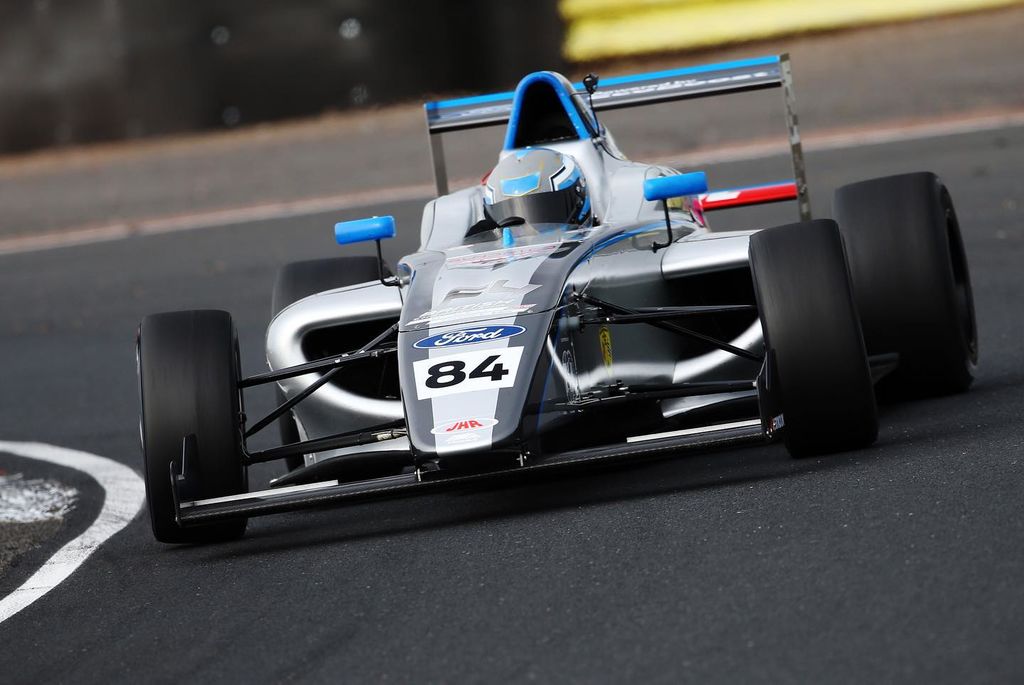 Going wheel-to-wheel with the best of his generation

One of the team’s drivers, Joseph Loake, sat down to discuss his step from driving a Fiesta Junior to going wheel-to-wheel with the best of his generation, as well as the crucial role the JHR team has played in his development as a driver. Powered by a 1.6-litre, turbocharged Ford EcoBoost engine, one critical element of the technical package behind drivers such as Loake is the lubricants and oil, both of which are mandated by the championship’s scrutineering team. Motul was chosen as the control supplier to all cars earlier this year and has been propelling Ford’s rising stars to greater heights ever since. 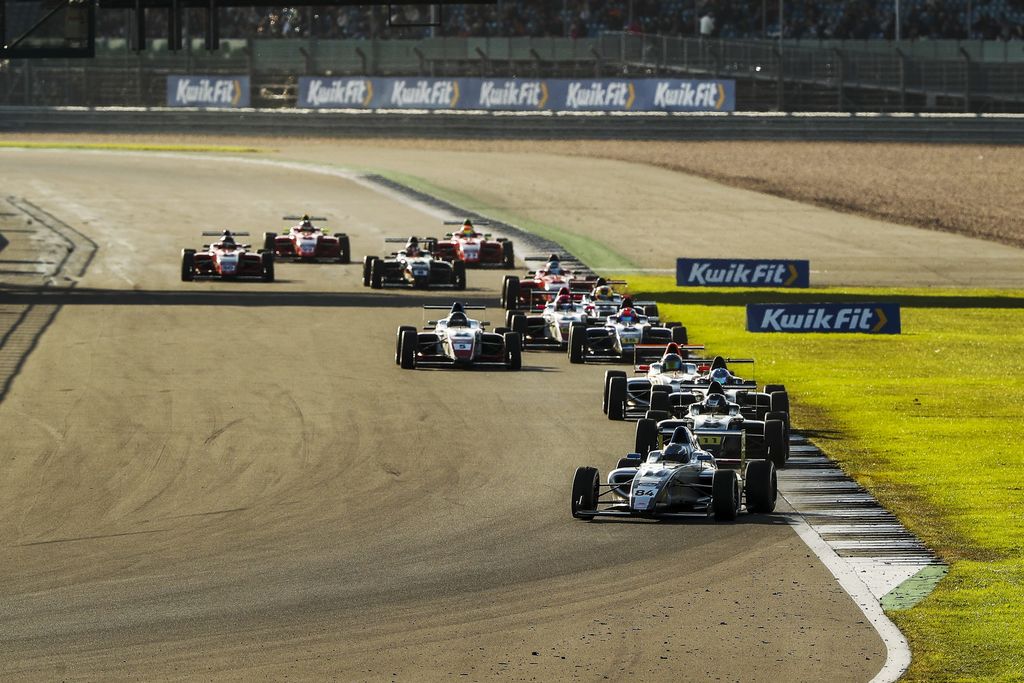 It’s been a rollercoaster season for the 15-year-old from Macclesfield, with highs including debut victories at Thruxton, Oulton Park and, more recently, Silverstone, with Loake currently on course to record an impressive top-six finish in the standings – even more remarkable given the humble beginnings of his campaign.

Loake explains: “Coming into the season, I knew I was a lot less experienced in a single seater than most people. I only started testing in March, whereas others had even raced in the cars before, or started testing earlier than me, so I knew it was going to be a tricky, even uphill task to get up to speed with the others in less time. Obviously we achieved that, and won on our first race weekend at Thruxton, which was unexpected. We had some misfortune – it was just bad luck, but some of my errors as well – but it was very average apart from the Oulton Park weekend. All I’ve been struggling with is the qualifying; in the races, I’ve shown I’m fast enough, including some bonus points for the Motul Fastest Lap, but that’s probably been my Achilles heel a little bit.” 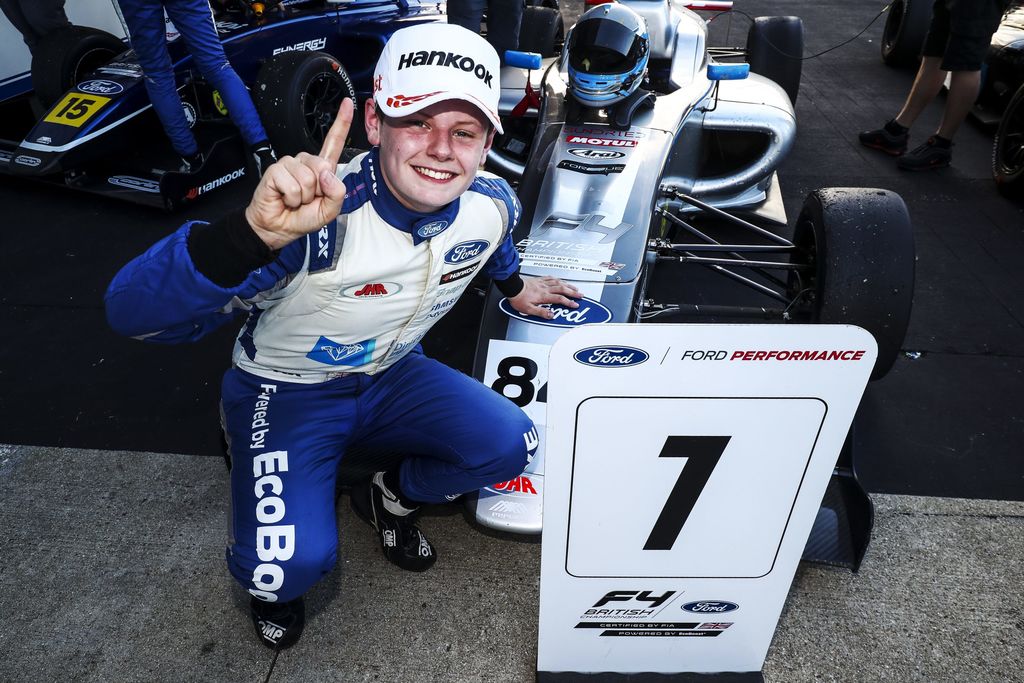 A steep learning curve for most drivers

Traditionally, drivers graduate to British F4 via the karting or Ginetta Junior routes, and Loake explains that, while his time in Fiesta Juniors did arm him with some car racing and circuit knowledge, it didn’t quite shorten what is a steep learning curve for most drivers.

“It did and it didn’t help at the same time,” he says.

“It’s a completely different driving style, so all the tricks I’d been teaching myself over the previous two years to drive the Fiesta went completely out of the window with the F4, I basically had to re-learn how to drive, the physics involved and how my actions affect the car, for example braking too hard.

“The physicality of the driving was another factor, it took me a while to get used to it, in fact probably only in the last couple of weekends has that felt more natural, and I’ve had the same harmony I had with the Fiesta.” 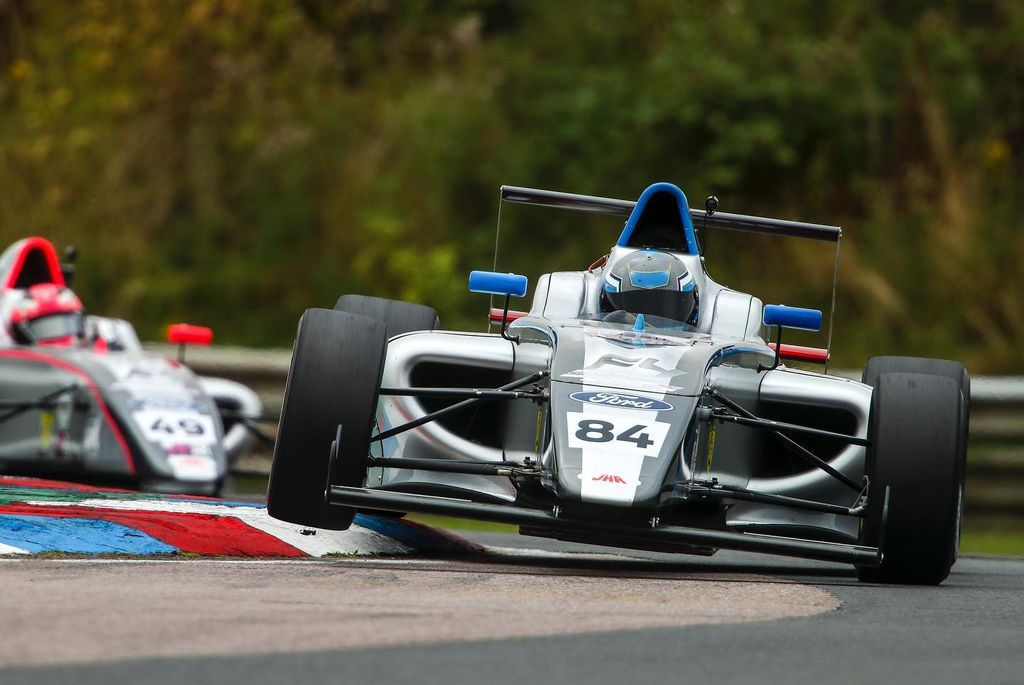 He paid tribute to the JHR team, who currently sit second at the time of writing in the Teams Cup with six races left to run in the 2021 schedule, and says their belief even carried him through some difficult moments in pre-season testing.

“JHR have been mega, and really supportive of me from the off. There was a run of tests in the early part of the season where I think we had five test days in a row and didn’t manage to get through a single one of them without damage. I was just really struggling to get to grips with the car and starting to question at one point whether this was for me, should I be doing this season in the first place. To think that now is beyond belief, but JHR kept the faith in me, especially Steven [Hunter] and their encouragement really helped me move forward from there”

“We’re at the stage now where I’m more confident with the car, and the team can trust my calls on setup, and how the car is behaving before they’ve even looked into it. So, there’s a lot of trust there in my abilities, and that’s fantastic to have in a learning formula like this.” 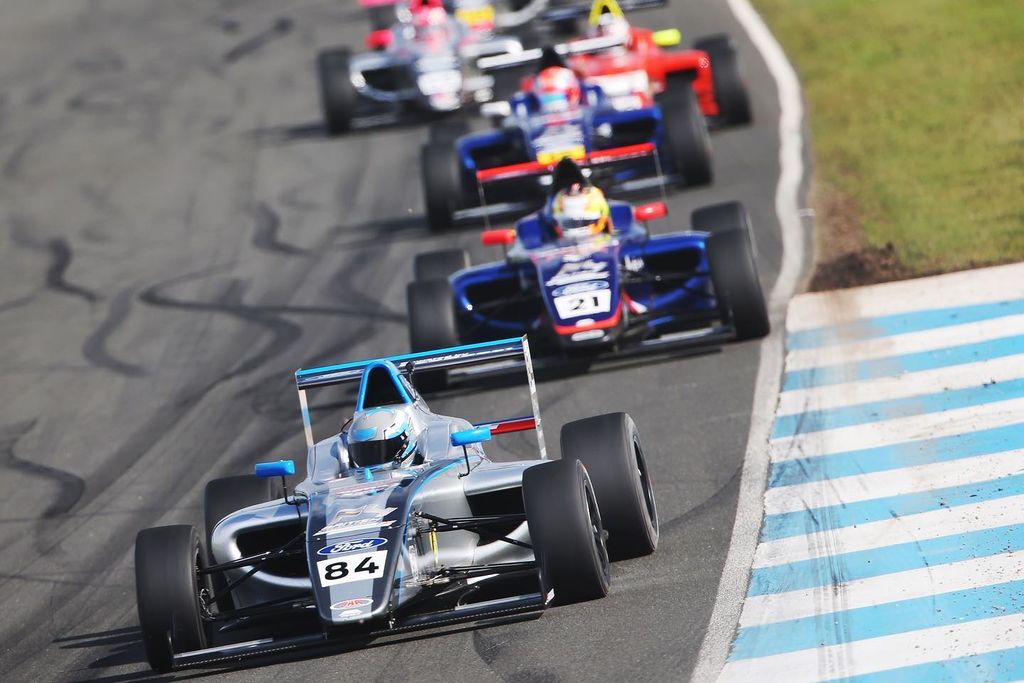 The ultimate ambition is to make it to Formula 1, but...

Of course, for all drivers his age, Loake’s ultimate ambition is to make it to Formula 1 but, with refreshing honesty, he also admits that any scenario whereby he can make driving his living would be an achievement.

“Realistically, I’d just like to be able to make a living out of this, make motorsport and driving my life, not that I think it would feel much like a ‘proper job’! That would be my aspiration. Everybody wants to get to Formula 1, let’s be honest, but there’s only 20 seats and it’s hard to get there, you need the funding and the backing, and we haven’t got that, although we’re working on it for next season to help me keep progressing.”

With a shorter-term view, he also says returning to British F4 for a full championship assault is a possibility for 2022, budget-willing, but he also has one eye on the next step up the ladder. “I’m looking at things for next season and there are some things that are happening with British F4 that I’m interested in, so we’ll see what happens with that. It could be that F4 is a better place for us to stay as opposed to somewhere like GB3.” 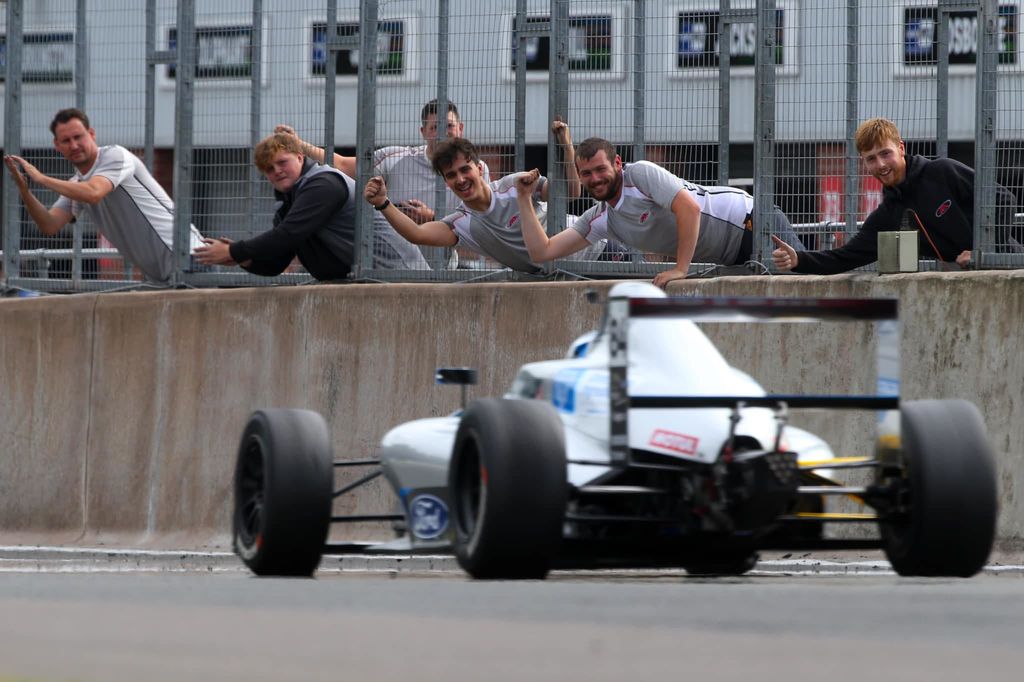