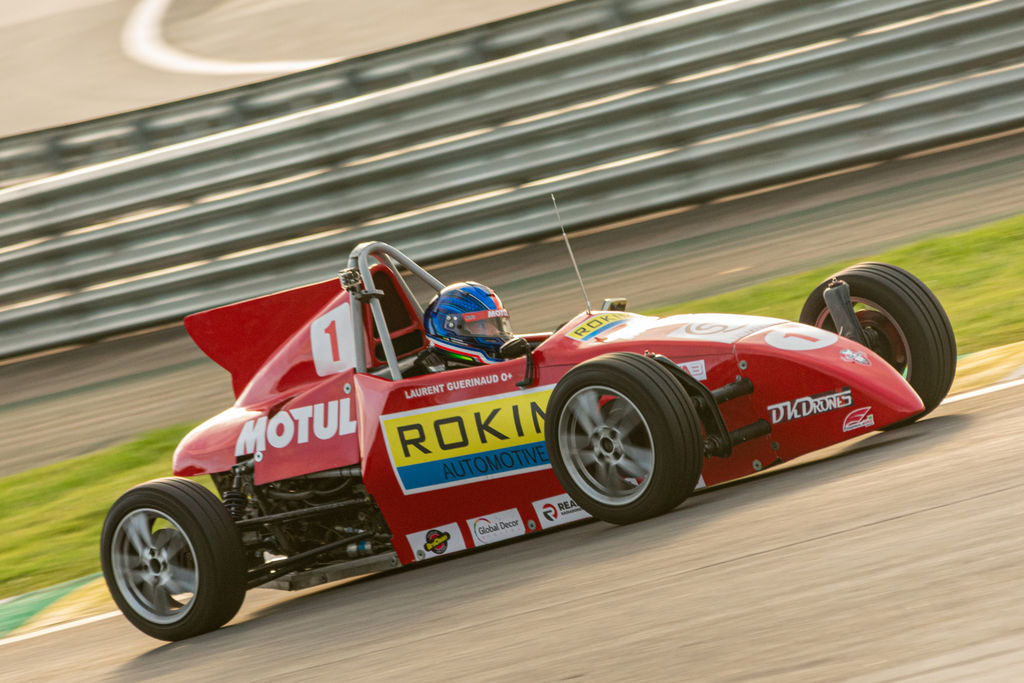 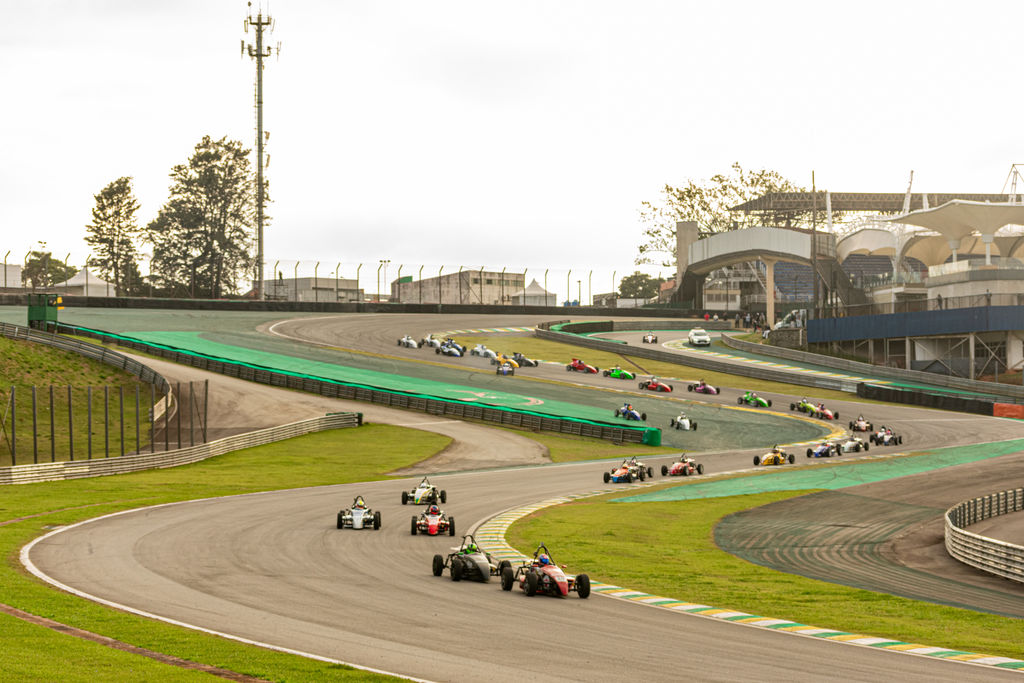 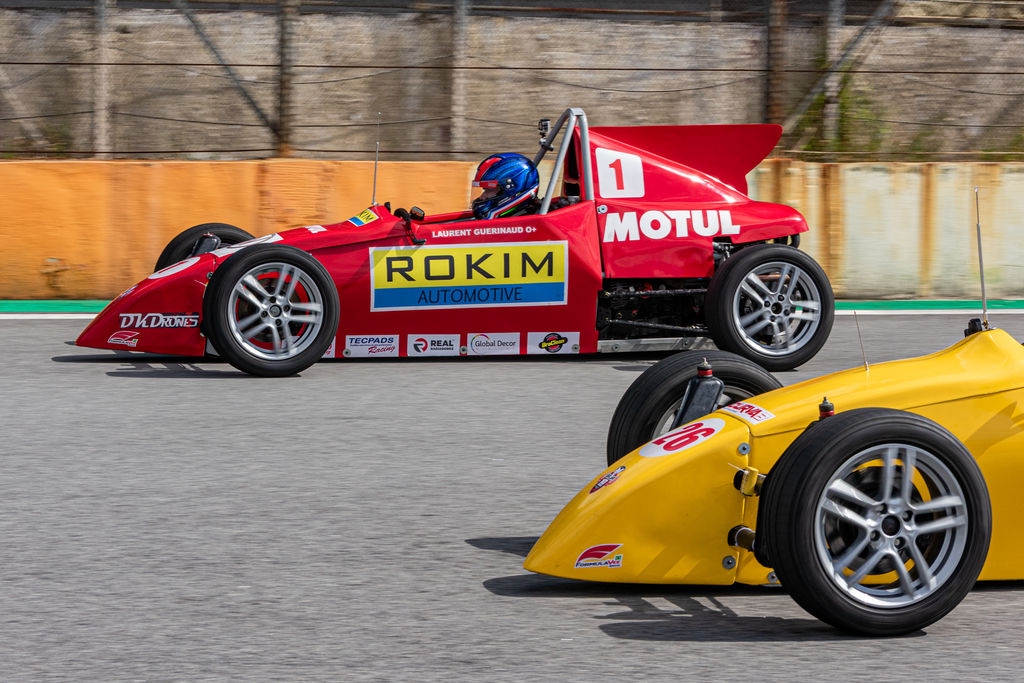 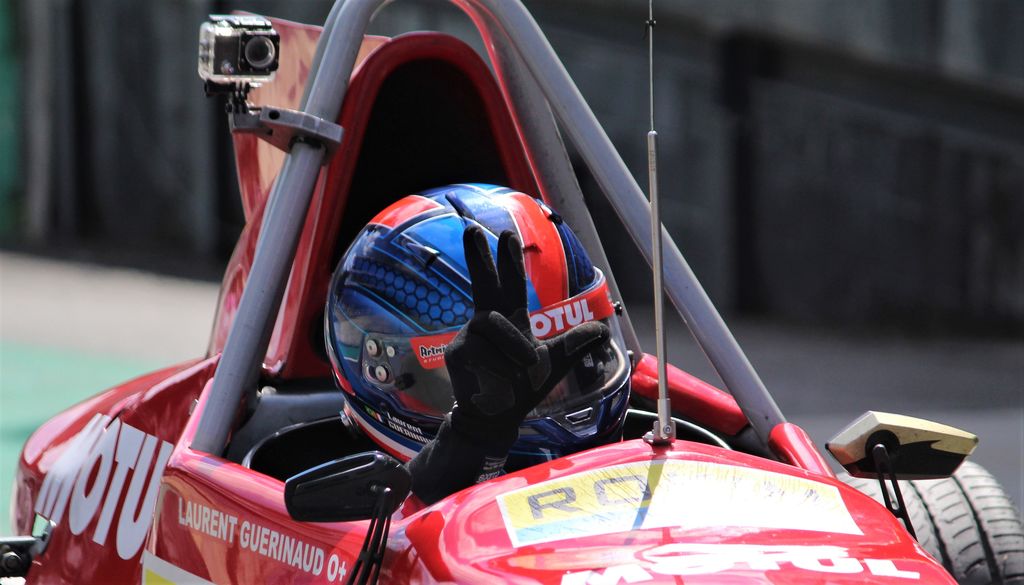 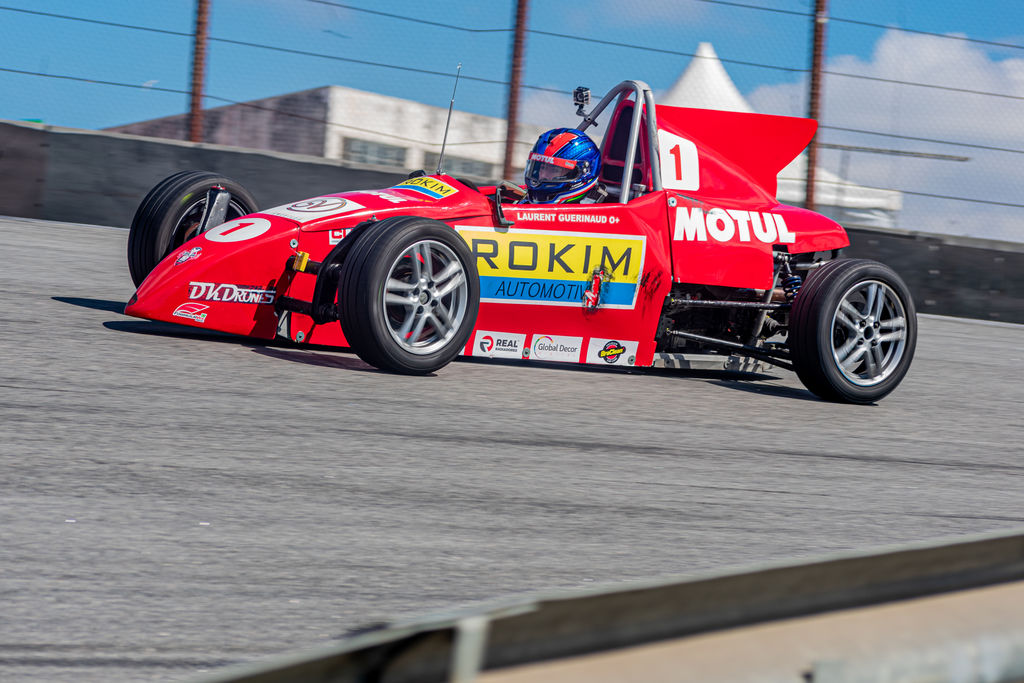 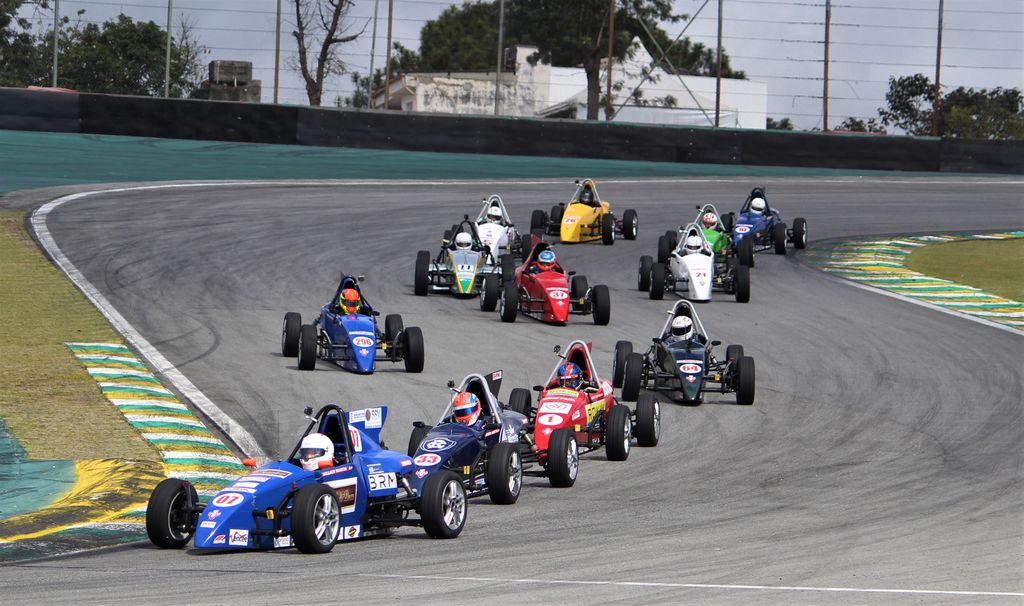 THE QUEEN OF DRIFT: MEET THE 14-YEAR-OLD ROMANIAN DRIFTER

THE MOTUL DODGE CHARGER: “IT’S A HANDFUL TO DRIVE”

GLICKENHAUS AT PORTIMAO: “IN AN ENDURANCE RACE, YOU NEVER STOP”

17.06.2021
Cookies help us deliver our services. By using our services, you agree to our use of cookies. Learn more