Serge Tchopourian runs Mekaconsul, the exclusive Motul distributor supplying our high-quality lubricants to the Lebanese market. It’s a partnership that stretches back more than 30 years – and one that has gone from strength to strength. Before this, Serge raced in rally in his home country, so he knows only too well the importance of top-class lubricants in achieving the perfect balance between reliability and performance. We called him up to find out more about his work with Motul. 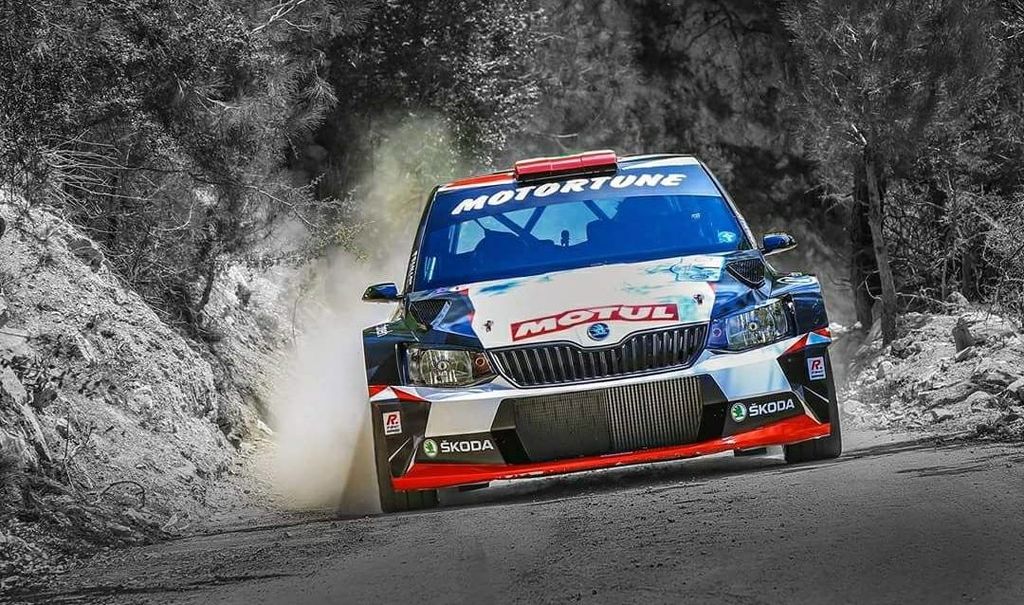 Serge, how did your Motul story start?

I’ve been the importer of Motul since 1988. At that time there was no internet and no email, so I sent them a letter by post. They received the letter and they thought that it was a joke. But they answered back saying they were interested in the Lebanese market. This is how the story started. I sent them my first small order by FedEx. They were still convinced it was a joke, until they received the funds at the bank [laughs]. 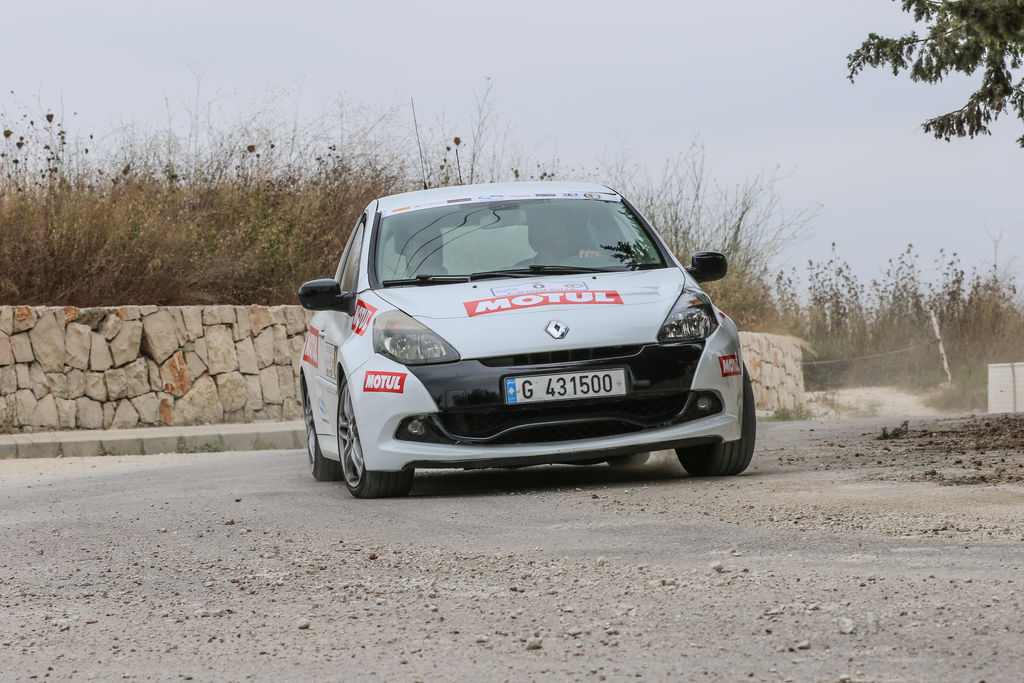 Was that for racing or road cars?

At that time, I was a rally driver. I knew all the drivers who raced in Lebanon. They were my first customers. I knocked on their doors and I started with motorsport garages. 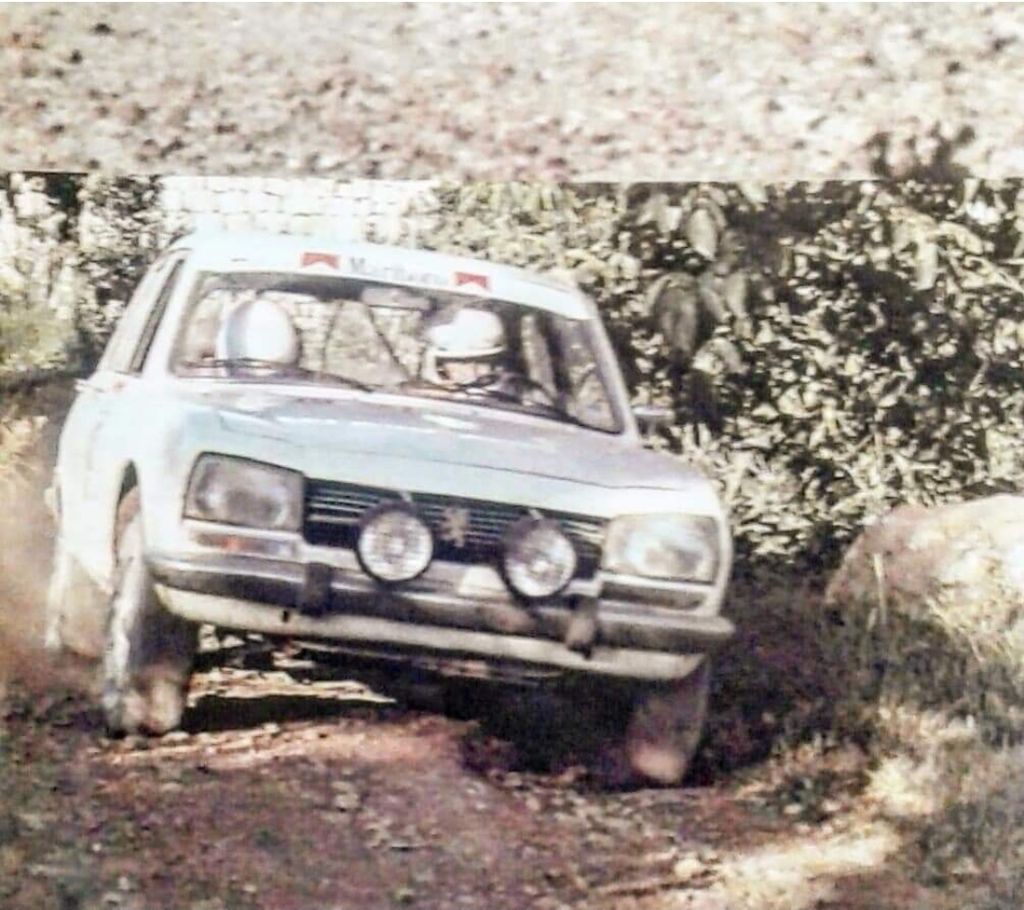 In those 30+ years how much has the lubricant market changed in Lebanon?

When I started, for my first two years my orders were 15 pounds in weight a year. Then we grew, and my next milestone was to reach 100 tonnes. Once I achieved that, I was at a Motul importers' meeting in France and they asked me if I can reach 150 tonnes. I said that would be my dream. Motul is my main activity and the majority of my business. 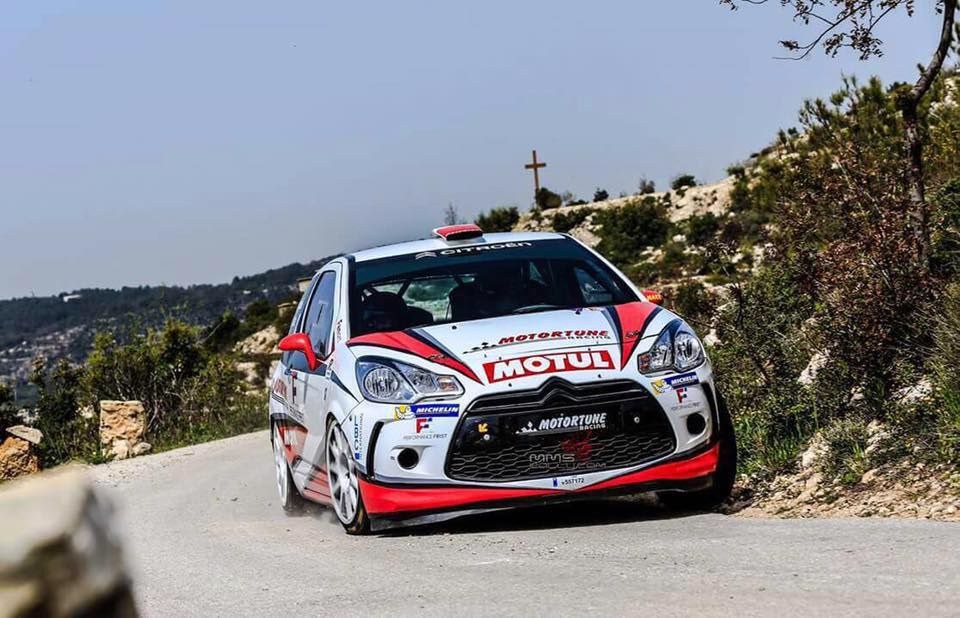 What attracted you to Motul?

In Lebanon, we’re mostly French-educated. We receive all the French press here, and as I was a rally driver, I used to buy French car magazines. So, I saw a picture of a racing car with Motul stickers on it. And I didn’t know this company. Later, I went to the French Motor Show in Paris as a student, and I picked up a Motul catalogue. Afterwards, I went to work in a cement factory, but I wasn’t happy. By chance, I came across the Motul catalogue in my room, and right there and then I decided I would start importing lubricants to Lebanon. 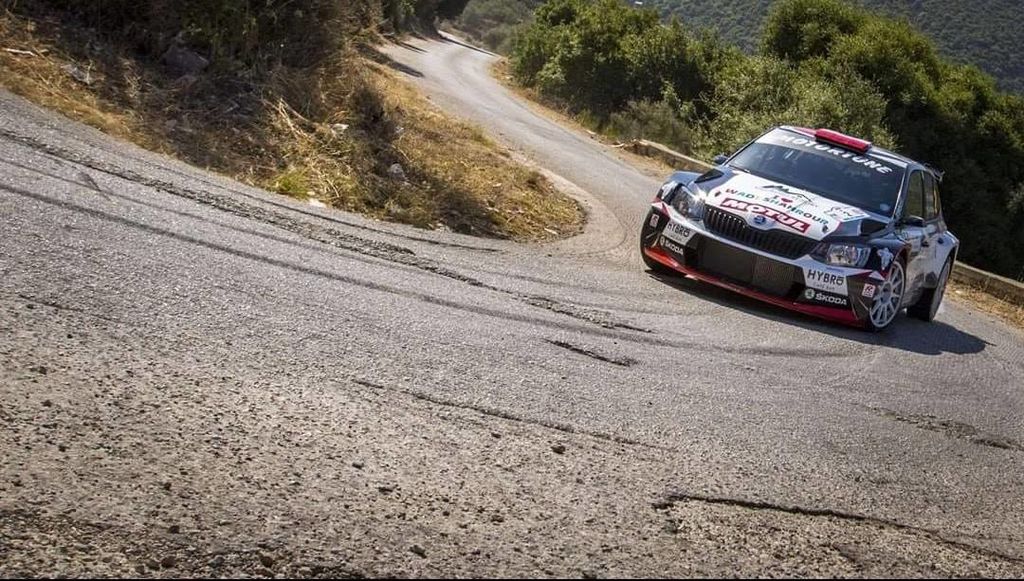 Are your customers happy with Motul?

Yeah, of course, because it's a top-quality lubricant. I have never had anybody complain about it. This is a very strong argument after all those years in the market. 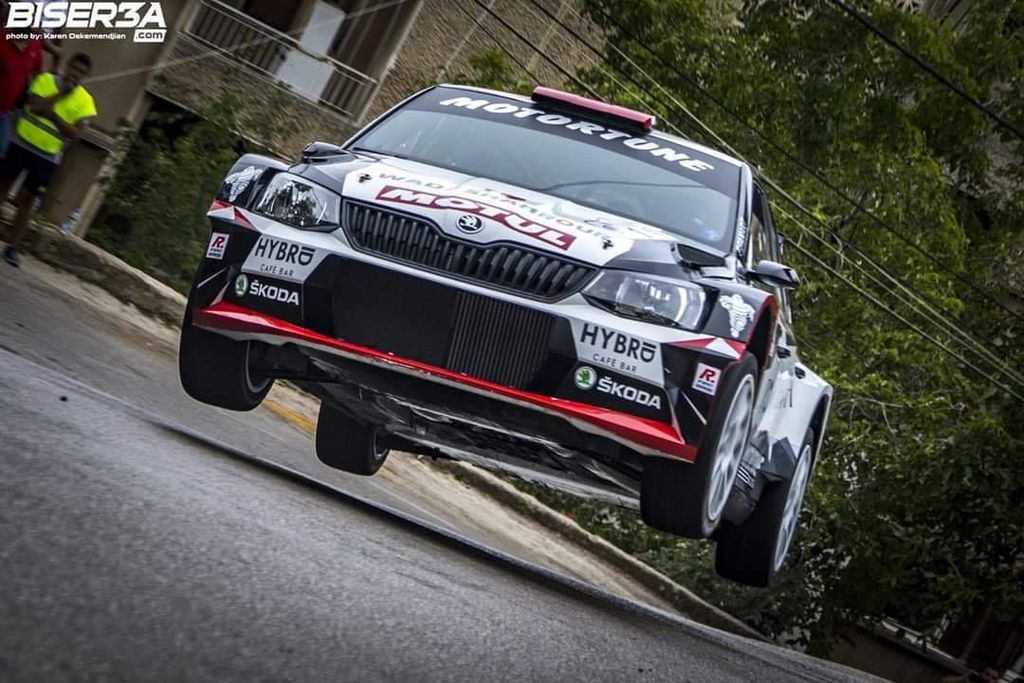 Switching to rallying, do you still compete?

I'm involved in the organisation of the rally, but I don’t compete anymore. On the day of the rally, I’m the “zero” car driver, the car that goes out first to open the road. I also get involved in scrutineering. 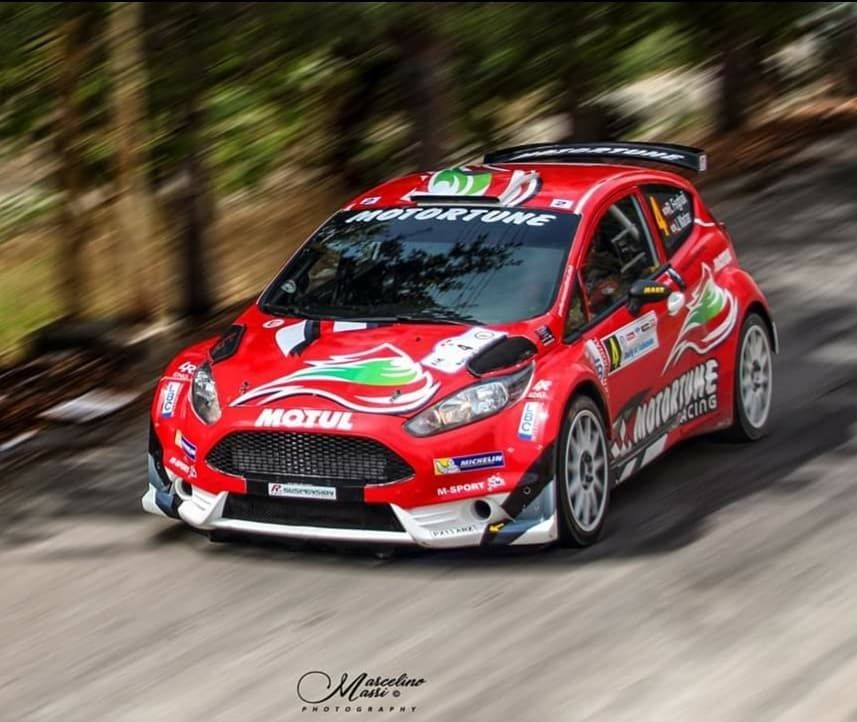