Few motorsport games have been more highly anticipated than Dirt Rally 2.0. The Dirt and Dirt Rally series is a direct, but distant descendant of the legendary Colin McRae Rally game saga, and because of that heritage it has to meet high expectations. But does it?

Unlike most circuit racing games, in which the surroundings remain the same throughout each venue, a rally game has to simulate 10 up to 20 kilometers of stage, which is a big challenge in terms of hard- and software. Dirt Rally 2.0 does a marvelous job at this, and the graphics and effects are mind-blowing. So much  you even feel a bit dirty after a particularly muddy rally stage with your rally car being hidden under a thick layer of muck.

Dirt Rally 2.0’s strong suit is much like its predecessor, its handling model. Even with a controller (but much more with a steering wheel) you can actually sense the change of terrain and the car’s response to it. Unlike many other rally games, you actually have to take care of your tires. Hit a big rock in the wrong place and you’ll be running on a flat tire for the remainder of the stage or be forced to replace it and lose valuable time.

Are you ready to try out a Group B rally car?

One of the most impressive features of the game is its car selection. Apart from the modern WRC cars (which have an exclusive license in the official WRC game), all of the other rally cars are in the game, and many of them are being added as downloadable content. Want to do a mud stage in Petter Solberg’s Subaru, or the 555 liveried one of Colin McRae? Are you feeling confident? Are you ready to try out a Group B rally car, or a Lancia Stratos? Or an RGT version of a 911 GT3? 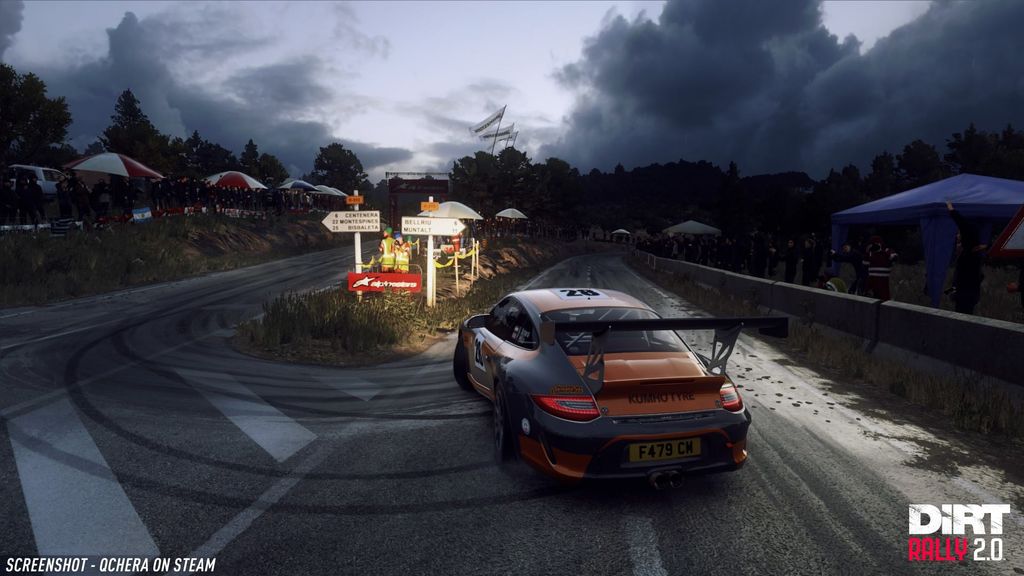 build your own team around you

The gameplay is incredibly varied due to the career mode, where you build your own team around you, just being a small part of it. Codemaster and Dirt Rally 2.0 fully embrace the world of online gaming, setting up daily and weekly events where you can post a stage time to compare yourself with thousands of players around the world. And if you’re done with stage rally, there is also a fully licensed FIA World Rally Cross mode where you can compete in 600bhp monsters on the world’s most famous rally cross tracks. 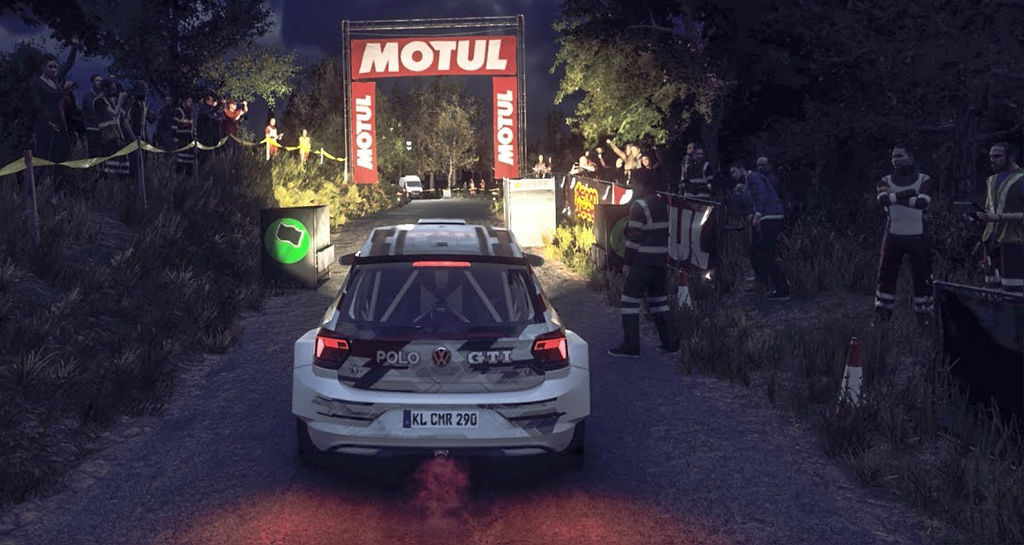 a magnificent game for the proper rally fan

Dirt Rally 2.0 is a magnificent game for the proper rally fan, but the learning curve might be a bit steep for the less experienced gamer. The best part of the game is that it is granting you immediate access to a lot of powerful and legendary cars. That machinery, however, might be tricky for a beginning gamer coming from random circuit racing games, because the stages in Dirt are pretty realistic and thus, they can be tight and twisty and filled with traffic signs, potholes, rocks, and other potential hazards to your car. The game can be a tad frustrating for beginners but is all the more rewarding when you do get it right.