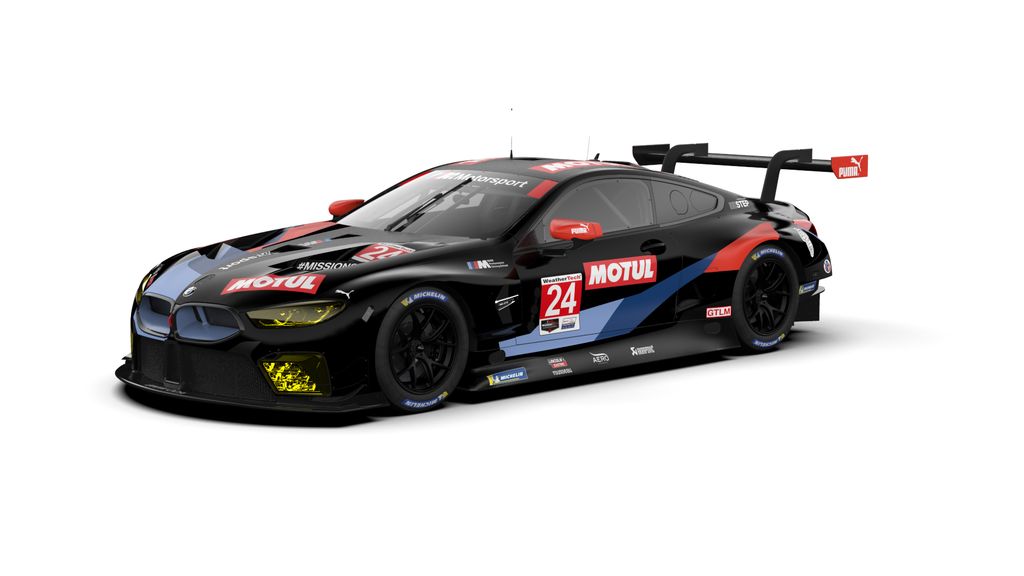 2020 is already shaping up to be an exciting and prominent year for Motul and the news that it has agreed a partnership with BMW M Motorsport is fundamental to this.  The agreement sees Motul become an Official Partner to BMW M Motorsport, providing technical co-operation, expertise, and support to the successful BMW M Motorsport racing program in North America.

Announced at the Rolex 24 at Daytona, the opening round of the 2020 IMSA WeatherTech SportsCar Championship and scene of BMW Team RLL’s 2019 victory, Motul is, of course, no stranger to America’s leading sports car racing series.  Motul has been IMSA’s official lubricant partner and title sponsor of the prestigious Motul Petit Le Mans event for the last three years, but the new agreement sees Motul’s technical competition involvement step up significantly.

Motul aims to develop with BMW M Motorsport at the marque’s headquarters in Munich, Germany, a tailor-made lubricant specially formulated to suit the BMW M8 GTE’s V8 twin turbo-powered engine. BMW Team RLL, the Ohio-based team which was formed in 2009 by racing legend Bobby Rahal and which is entering its 12th consecutive season with BMW, will compete in the IMSA WeatherTech season with two GTLM entries which will be known as Motul BMW M8 GTEs.

Jens Marquardt, BMW Group Motorsport Director added: "We are delighted to welcome Motul as a new partner for our activities with BMW of North America in the IMSA WeatherTech SportsCar Championship. It is great to start a new chapter in our partnership that dates back to the 1980s when BMW and Motul successfully collaborated in racing. For decades, Motul has been a force on the highest level of motorsports. We are looking forward to a successful partnership."

The IMSA WeatherTech SportsCar Championship begins with the 24-hour event at Daytona International Speedway on January 25/26, 2020 and then comprises 11 further rounds in the USA and Canada.  It ends with the 10-hour Motul Petit Le Mans on October 10, 2020.  BMW Team RLL will be competing in the hotly-contested GTLM category alongside factory programs from Corvette, Ferrari, and Porsche.