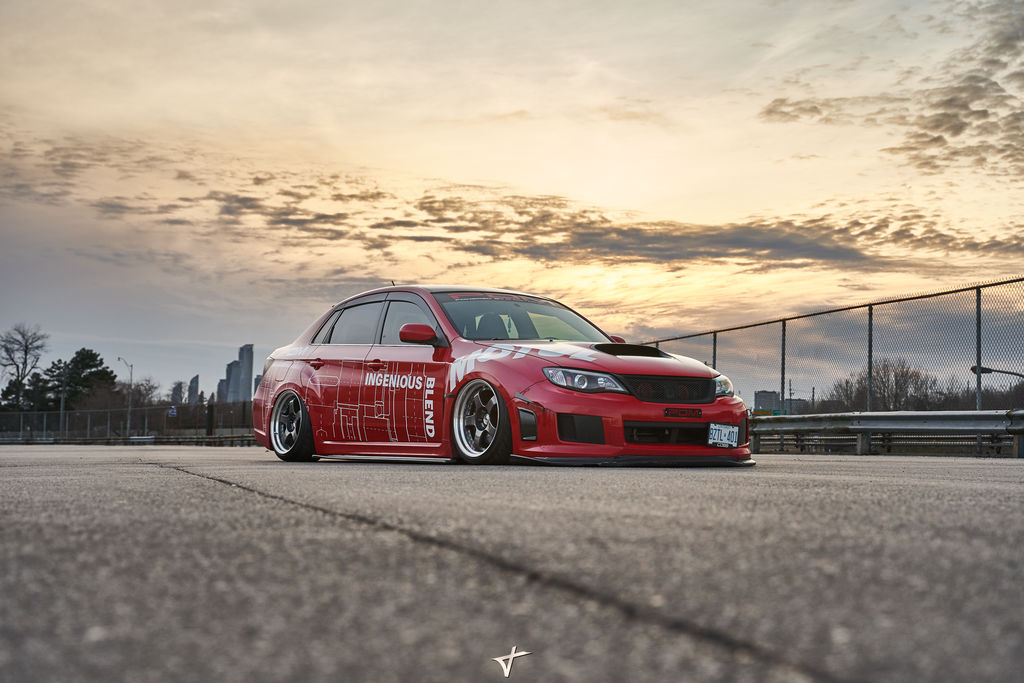 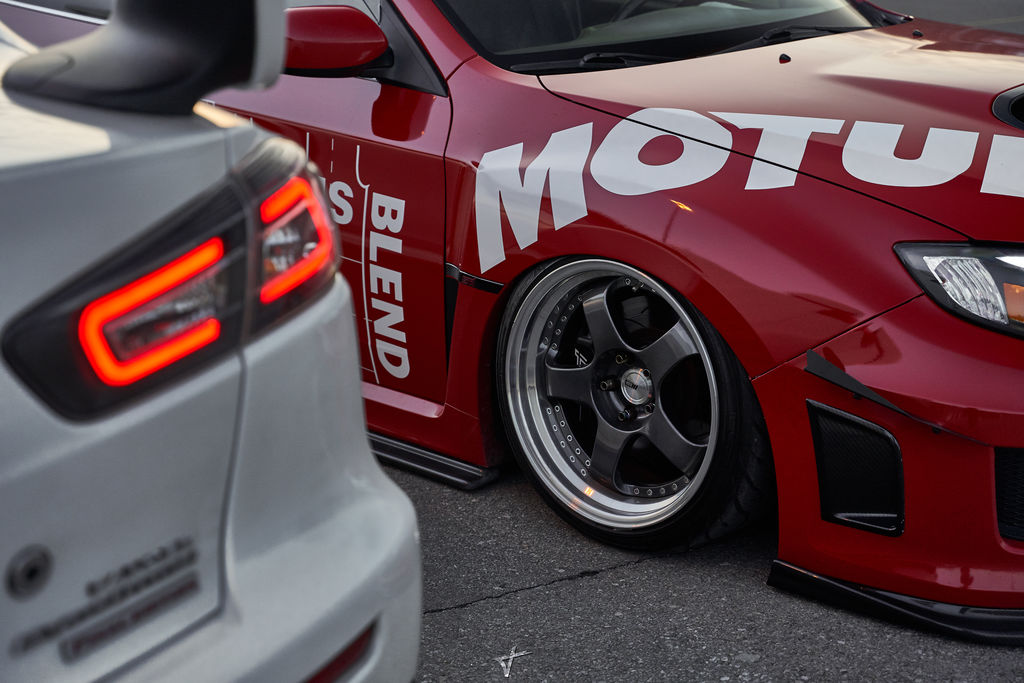 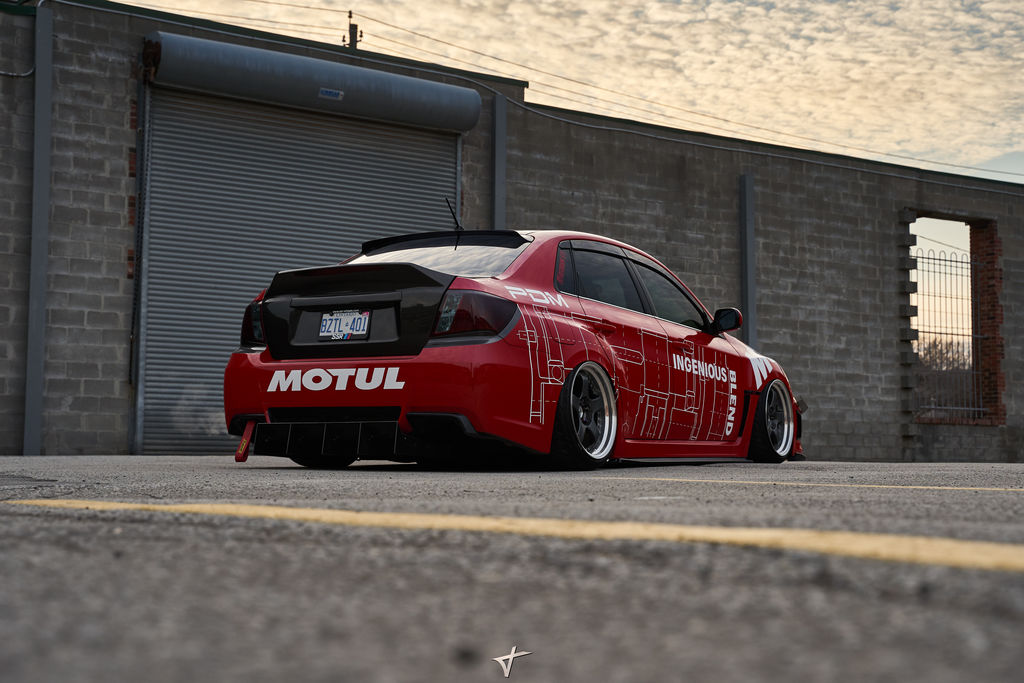 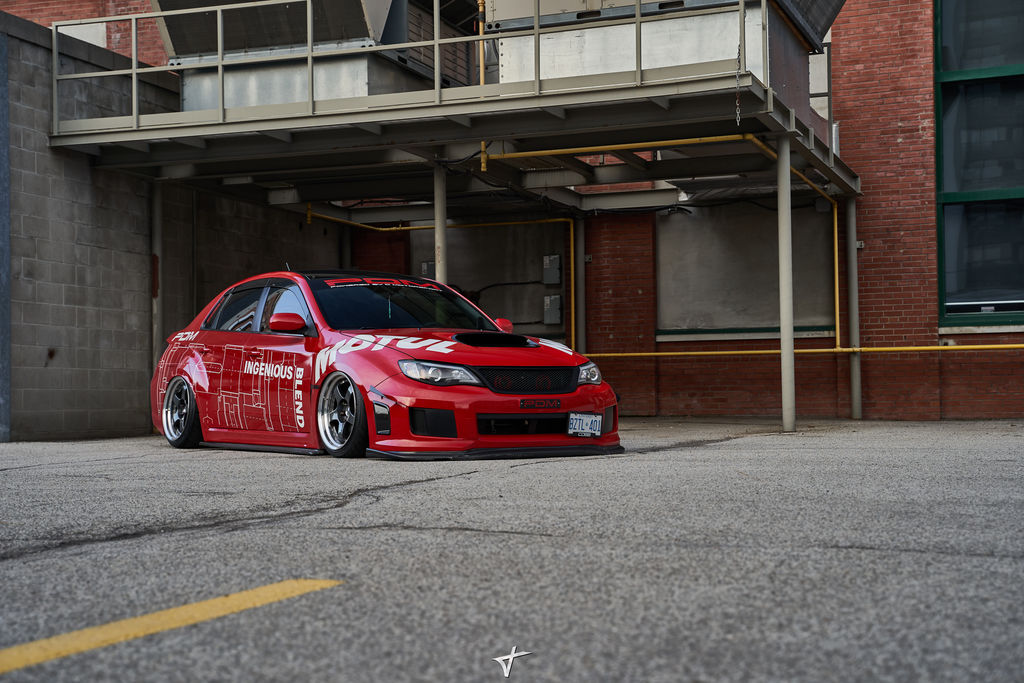 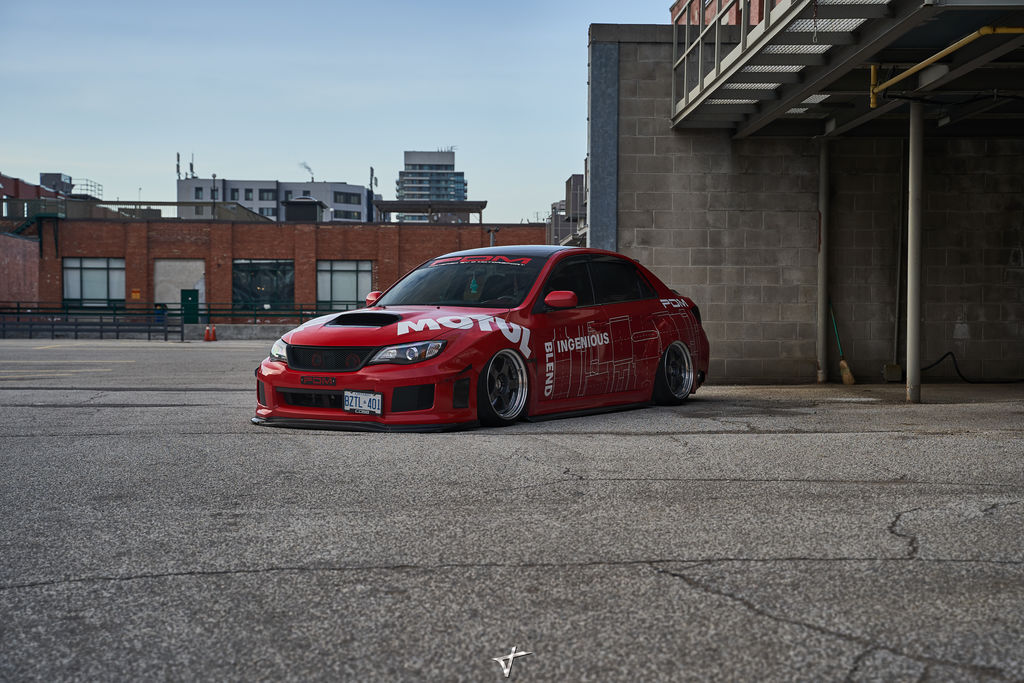 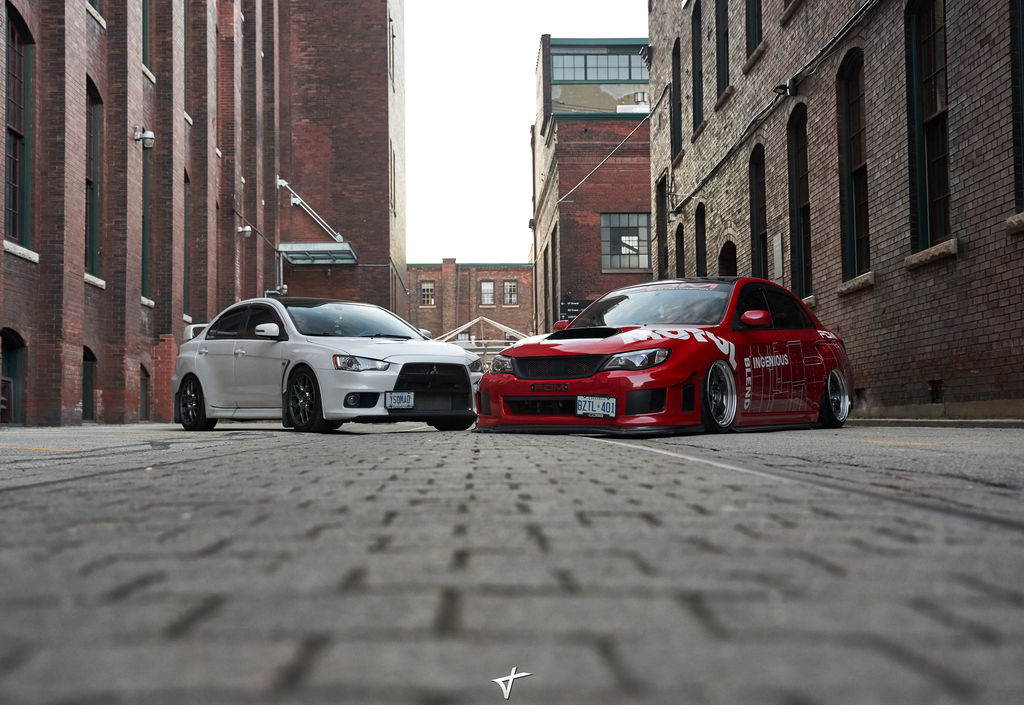 ROBINSON RACING – TEAM RILEY MOTORSPORTS: “DAYTONA IS THE MOST PRESTIGIOUS RACE TO WIN!”