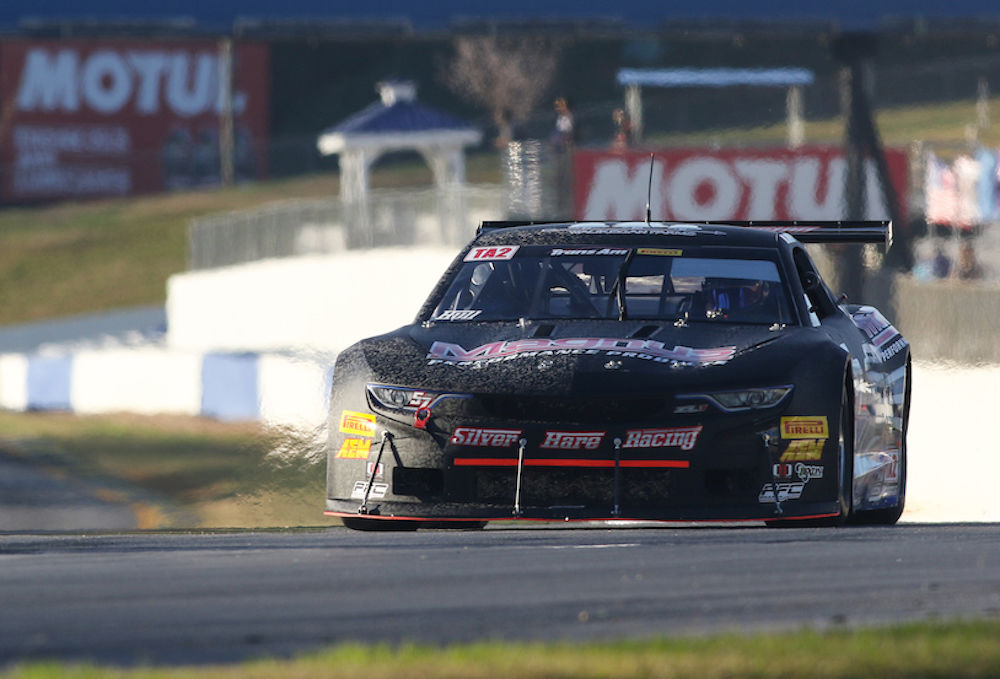 Motul, a company known around the world for producing high-quality performance motor oils and industrial lubricants, has joined the Trans Am Series presented by Pirelli in a long-term partnership as the “Official Motor Oil” of the series.

“Like Trans Am, Motul is a brand with a rich history in motorsports,” said Trans Am Race Company President John Clagett. “Its premium motor oil is an ideal match for the Trans Am competitors.”

The French lubricant company has been a dedicated technical partner in motorsport since the 1950s, representing some of the finest teams and drivers in racing history. The partnership with Trans Am will grow Motul’s global programs that focus on sportscars and road racing.

“Motul is excited to grow its global connection to motorsports with the support of Trans Am,” said Nolan Browning, Brand Manager Motul USA. “With our focus expanding Motul’s product offerings for the classic and Domestic market in North America, this opportunity was a perfect fit.”

The Trans Am Series presented by Pirelli kicks off its 2021 season at Sebring International Raceway as part of the Sebring SpeedTour, Feb. 19-21. The event will be live-streamed on the Trans Am by Pirelli Racing App.