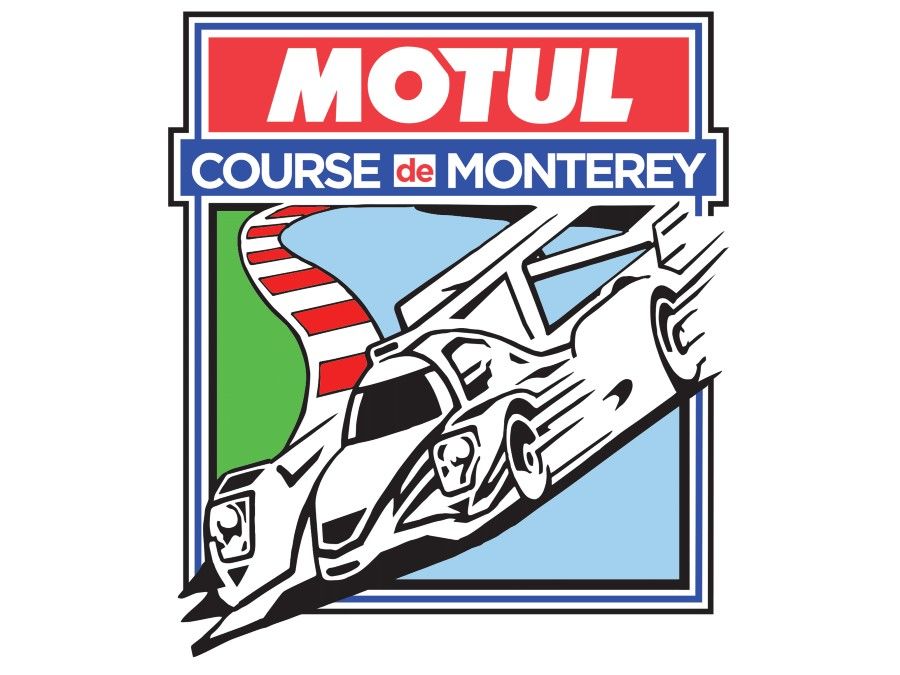 Cypress and Monterey, Calif. (August, 5th 2022) Motul, the world-class oil and lubricants company founded in 1853, announces a multi-year sponsorship agreement as the Official Motor Oil of WeatherTech Raceway Laguna Seca and a title sponsorship of upcoming IMSA events at the historic Monterey County venue. For 2023, the Pacific Coast chapter of the IMSA WeatherTech Sportscar Championship will be renamed the Motul Course de Monterey Presented by Lexus and pay tribute to the strong racing history of the region.

Founded in New York and celebrating 170 years as a company in 2023, Motul has been a champion of innovation in the lubricant industry. The storied firm holds several firsts, including developing the world’s first multi-grade oil in 1953 and the first 100-percent synthetic oil in 1971. This foundation of innovation has led to a natural partnership with performance vehicle and motorcycle manufacturers and race teams who demand products that perform under the extreme conditions of motorsport.

"We're happy to form an extended partnership this year as the Official Motor Oil of WeatherTech Raceway Laguna Seca. This relationship gives us the ideal backdrop to continue sharing both our products and passions for automotive culture with motorsport fans," said Motul USA Marketing Manager Nolan Browning. “The events at WeatherTech Raceway Laguna Seca are a central ingredient for racing fans around the world. The new 2023 IMSA title race, Motul Course de Monterey, will build upon that strong legacy, spanning from the region’s storied Del Monte Trophy origins to the modern IMSA SportsCar Championship.”

In addition to IMSA events and general sponsorship, Motul will also play a presenting role in the upcoming Rolex Monterey Motorsports Reunion (August 18-22) with its Le Mans Legends Heritage Display, as well as host a rally up the California coast to extend the race weekend experience for IMSA fans.

“Motul has been a long-standing partner of WeatherTech Raceway, dating back to 2005 and has continued to grow it position on the Monterey,” said WeatherTech Raceway Laguna Seca Senior VP of Sales, Steve Fields. “Motul’s growth in the US Motor Oil market in clearly evident with their positions with IMSA, MotoAmercia and now Historic Racing at the Rolex Reunion. Motul serves three very critical fan demographics who attend our events.”

WeatherTech Raceway, home of The Corkscrew, is excited to partner with the passionate members of the Motul team in the coming years to help thrill spectators as cars from various classes thunder around the legendary circuit.

Motul is a world-class French company specializing in the formulation, production, and distribution of high-tech engine lubricants (two-wheelers, cars, and other vehicles) as well as lubricants for the industry via its MotulTech activity. Present in more than 120 countries, Motul USA was established in 1989 as a subsidiary of Motul France and is based in Southern California. Motul is recognized as the specialist in synthetic lubricants. As early as 1971, Motul was the first lubricant manufacturer to pioneer the formulation of a 100% synthetic lubricant for automotive engines, the 300V lubricant, making use of Esters technology from the aeronautical industry.

THE FUTURE ACCORDING TO GLICKENHAUS