The MOTUL 100% Synthetic Grand Prix Is Set for Oct. 10, with GTLM and GTD Classes Competing 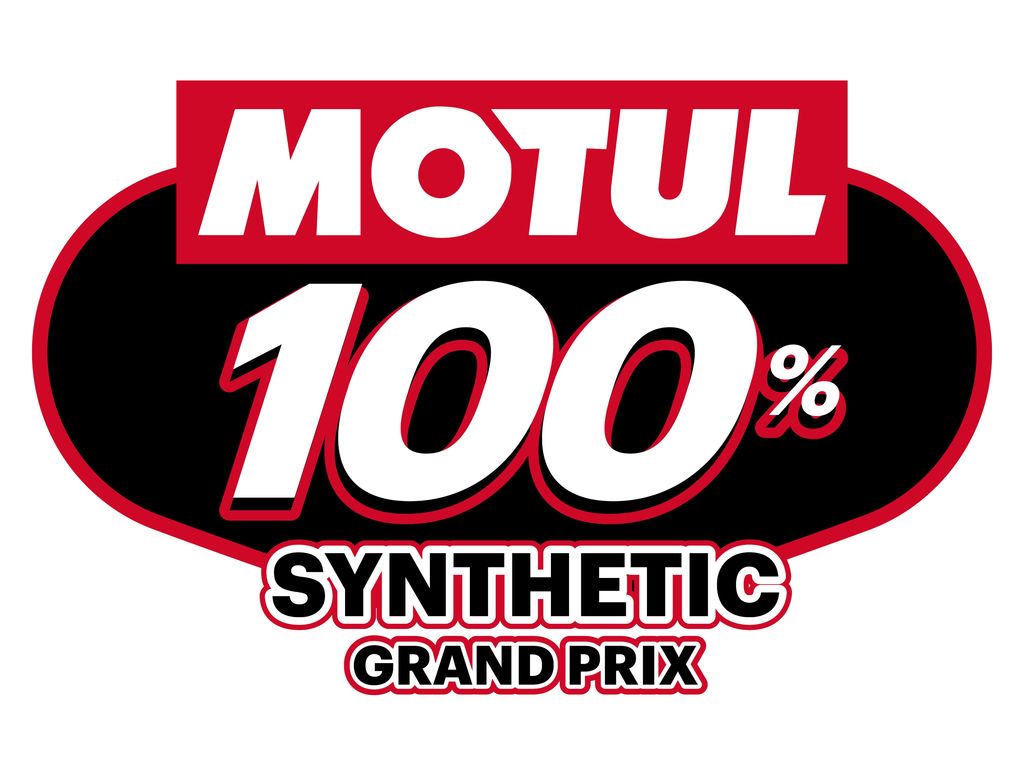 Already deeply ingrained within the fabric of the IMSA WeatherTech SportsCar Championship, world-renowned performance motor oil and lubricants producer Motul furthered its investment in IMSA today to become entitlement sponsor of the upcoming race on the Charlotte Motor Speedway ROVAL.

The MOTUL 100% Synthetic Grand Prix is scheduled for Saturday, Oct. 10 at 8 p.m., airing on NBSCN. The 100-minute race will feature competition from the WeatherTech Championship GT Le Mans (GTLM) and GT Daytona (GTD) classes on the ROVAL’s 2.28-mile, 17-turn road course that incorporates a portion of the 1.5-mile oval. It will mark the first WeatherTech Championship race at the facility in Concord, North Carolina, and is part of an exciting motorsports weekend that includes NASCAR Cup Series and Xfinity Series races.

“We’re thrilled to continue to grow our support for the series and help IMSA bring racing to the legendary ROVAL, according to Celso Pierre, Motul USA General Manager. “A stop at Charlotte Motor Speedway is a dream come true for the teams and fans, Motul is honored to be involved.”

Motul already serves as entitlement sponsor for the prestigious Motul Petit Le Mans at Michelin Raceway Road Atlanta, which is typically the season finale except in the pandemic-altered schedule of 2020. This year’s 10-hour Motul Petit Le Mans takes place Oct. 17, a week after the MOTUL 100% Synthetic Grand Prix.

Throughout the MOTUL 100% Synthetic Grand Prix weekend, Motul will promote it Mobile Racing Lab which will make its IMSA debut at the Motul Petit Le Mans, October 14-17. Coming straight from the 24 Hours of Le Mans, the Motul Mobile Racing Lab analyzes oil samples on-site to give IMSA competitors vital information on engine wear within their race cars as they prepare for the 10-hour race. In addition, Motul will provide fans in attendance with the unique opportunity to put this same technology to use to test the engine oil in their street cars. 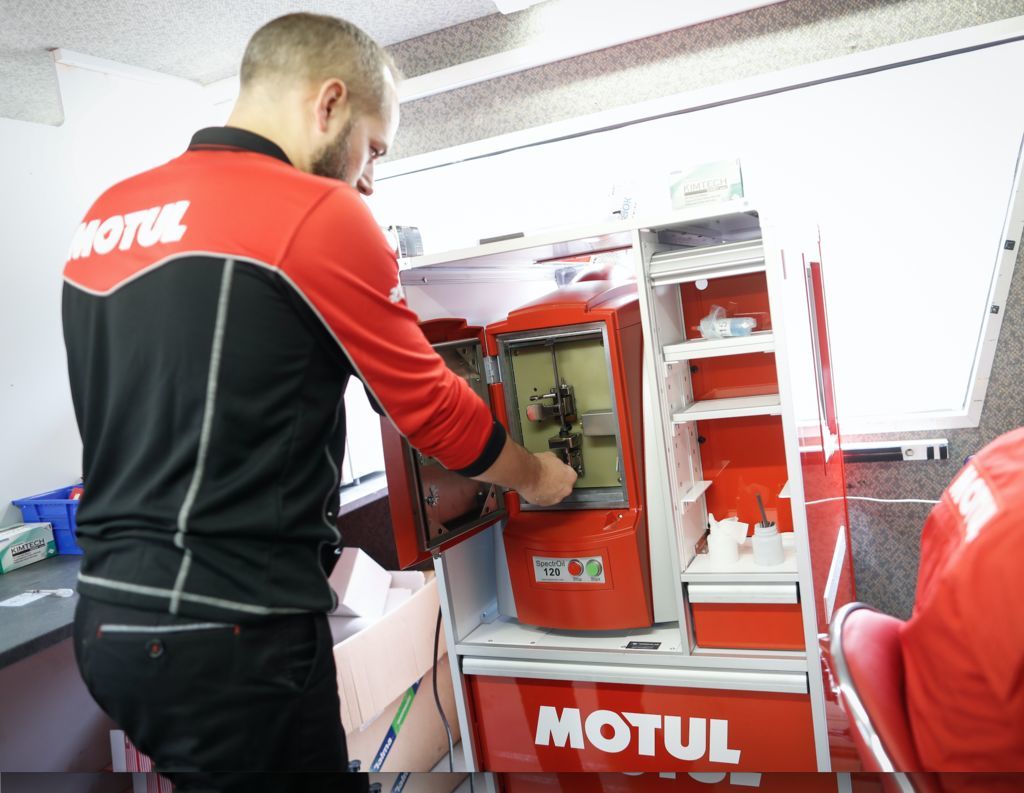 Motul boasts a rich sports-car racing history. The French company was first with the iconic 24 Hours of Le Mans in the 1950s and has grown to become a world-class organization specializing in the formulation, production and distribution of high-tech engine lubricants for two- and four-wheel machines. Motul was the first lubricant manufacturer to pioneer the formulation of a 100% synthetic lubricant for automotive engines in the 1970s and is recognized as a leader in the field today. It has been an official supplier to numerous racing teams and manufacturers, contributing to further technological development in motorsports.

Action for the MOTUL 100% Synthetic Grand Prix begins with an evening practice Friday, Oct. 9. A final practice is scheduled for the morning of Saturday, Oct. 10, ahead of afternoon qualifying at 2 p.m. ET, which will be streamed live on IMSA.com. IMSA action at the Charlotte Motor Speedway ROVAL culminates on Saturday evening October 10th with the MOTUL 100% Synthetic Grand Prix taking the green flag at 8 p.m., live on NBCSN.

The anatomy of a Gymkhana car: the black magic of mixing drift and grip

ROAD ATLANTA: “MAKE A MISTAKE, AND YOU’LL PAY FOR IT”

15.11.2020
Cookies help us deliver our services. By using our services, you agree to our use of cookies. Learn more