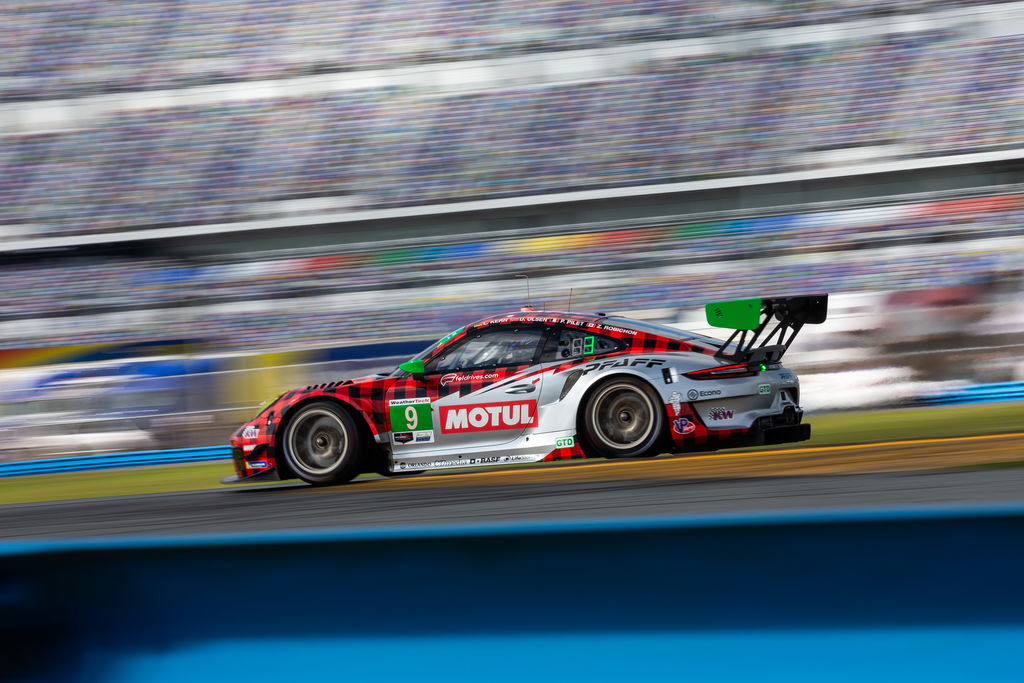 ORLANDO, FL, January 6, 2020 // Following the announcement of a new driver lineup and title sponsorship with Motul, Toronto-based Pfaff Motorsports participated in the annual IMSA WeatherTech ROAR pre-season test at Daytona International Speedway ahead of the season-opening 24 Hours of Daytona, January 25 to 26.

Over the course of the weekend, the team was able to test various setups, making continued improvements until the final session on Sunday afternoon. 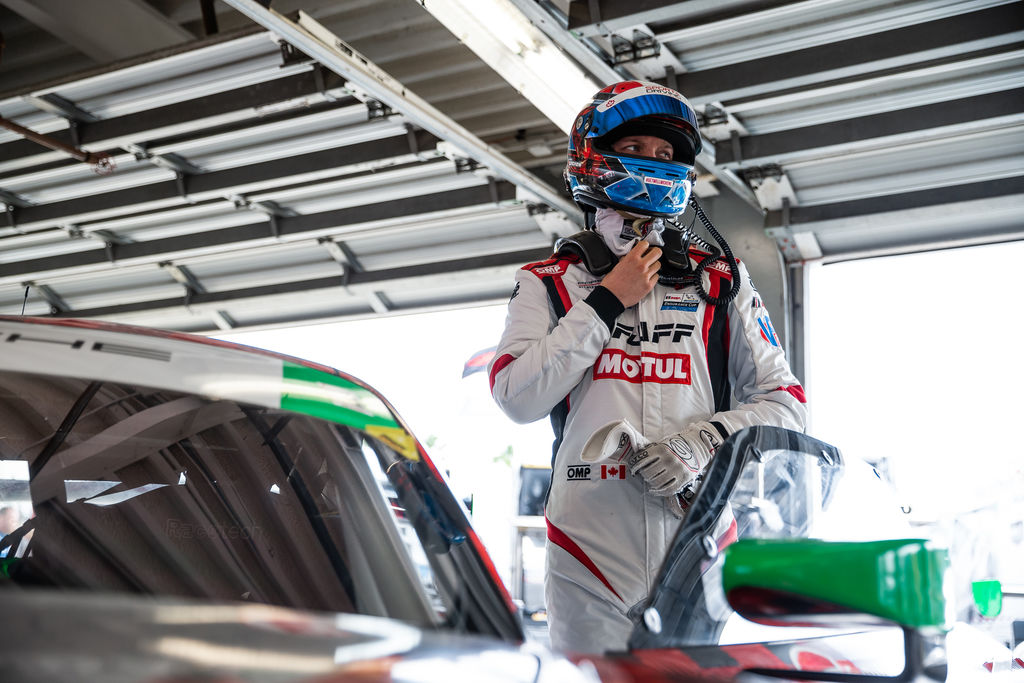 “It was a great three days of work,” Pilet said. “The car improved on every session, and the Pfaff team was extremely welcoming – everyone was operating at a very high level. It’s a great atmosphere, which made it really enjoyable to work with my new teammates.”

Robichon, who enters his second full season with the team, was equally optimistic going into the season’s first, and biggest race.

“If you take a look back at where we were a year ago today, the difference is night and day,” the Canadian said. “As a team, everybody knows their role, and we executed exactly what we wanted to do this weekend. From my point of view, the team gelled really well with the new drivers and the new personnel, so it’s a great way to start the season.”

Olsen continued on the strong success of his Intercontinental GT championship from last year by putting the Motul Pfaff Porsche second-fastest overall on the weekend’s GTD timesheets. 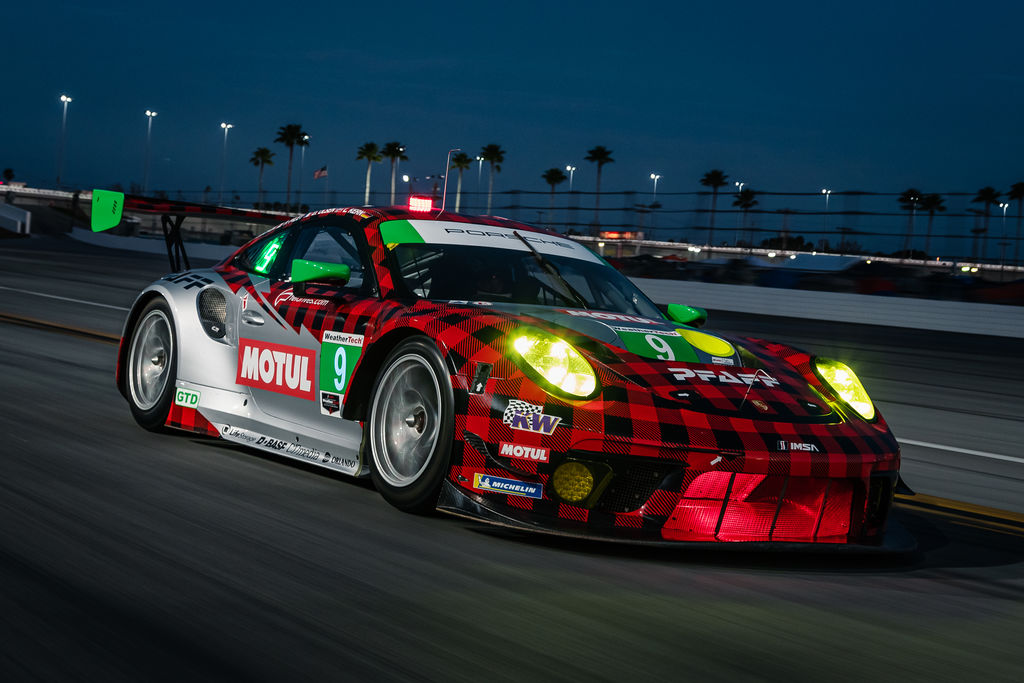 “I think we had a very positive test,” the Norwegian said. “Coming back from the Christmas break, it was important for everyone to get into a rhythm. We tested all the items we wanted, which gives us good confidence going into the 24 Hour. The whole team did a great job, as well as the drivers getting up to speed. I think we have a good compromise between the four drivers we have, so we’re very happy heading into the race.”

The team returns to its Toronto headquarters to make final preparations ahead of the 58th running of the Rolex 24 Hours at Daytona weekend, with events beginning on Wednesday, January 22.

The race kicks off on Saturday, January 25 at 1:35pm ET, and will be broadcast live on the IMSA Trackpass subscription, as well as during select periods on NBC SN in the USA, NBC Sports Gold in the USA and Canada, as well as the main NBC network. Complete broadcast details can be found under the Rolex 24 Hours at Daytona schedule on www.IMSA.com. 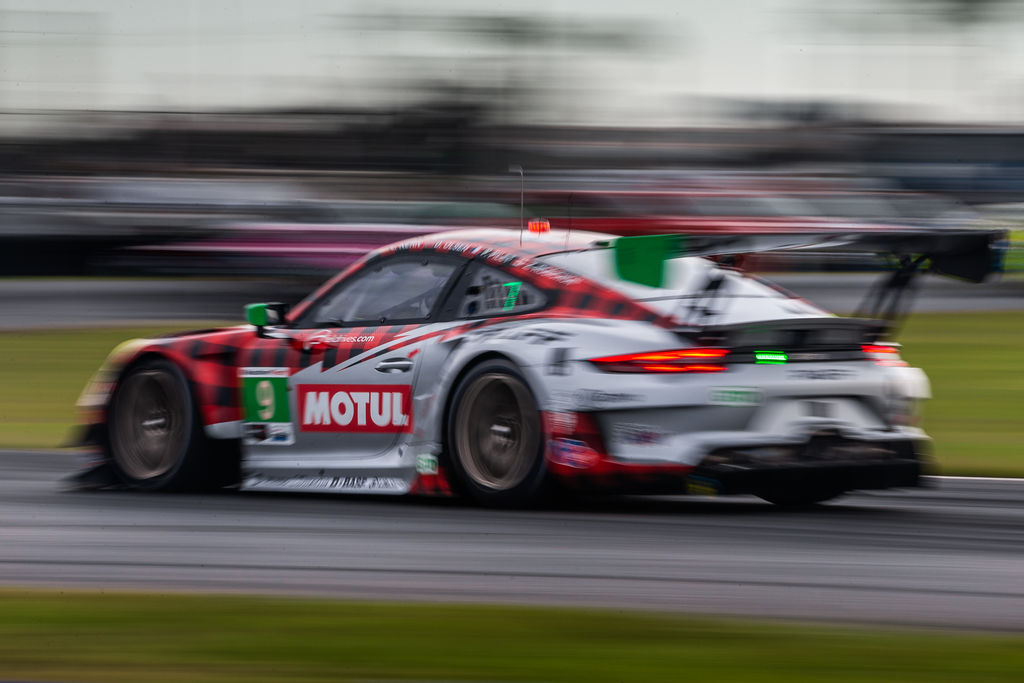