Motul is proud to partner with WorldGaming Network as the Official Oil Sponsor for the Forza Motorsports WGN Championship, driven by PFAFF.

WGN is looking for the top 16 racers across North America (8 online, 8 LAN) to compete and set the best lap times in Forza Motorsport 7 on Xbox One. Pull up to the starting line from the comfort of your own home and race online between January 4 - 17 for a chance to secure your seat at the Grand Finals hosted at the Canadian International AutoShow (Toronto AutoShow).

Didn't qualify online? Not a problem! Come to the Toronto AutoShow between February 14 - 21 to race again, but this time, in style! Find our Xbox One setups in the Esports Zone to enter in-person to qualify and talk with Motul representatives to learn more about the brand and its history in Motorsports. The top 8 racers competing in-person will earn a spot to race alongside the top 8 online finalists.*

The 16 finalists will race on February 23, live at the Toronto AutoShow for their share of the $20,000 prize pool. Register now for the online Open Qualifiers at WorldGaming.com. 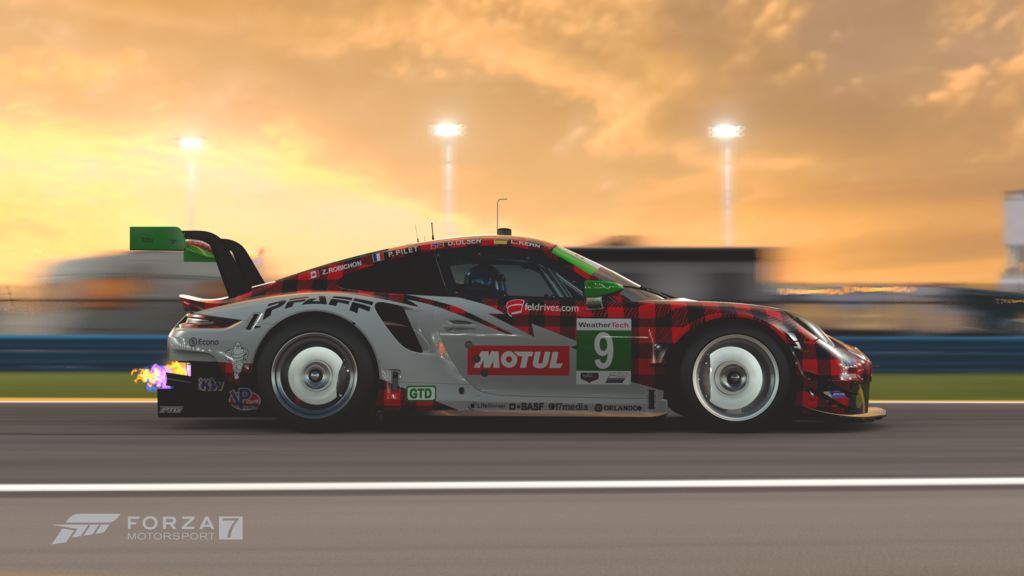 16 Finalists (8 from the Closed Qualifier and 8 from the Live Qualifiers) will compete to determine the final results of the Forza Motorsport 7 WGN Championship. Competitors will be assigned to one of two Semifinal heats, based on their qualifying results. Each heat will race on several pre-selected tracks, with points assigned to competitors based on the final results of each individual race. The four competitors with the most points from each Semifinal heat (eight in total) will qualify for the Championship races, which will follow a similar race/points structure as the Semifinal heats.