There are several reasons why the United Autosports team, which has just scored a great finish in the Le Mans 24 Hours among the front-runners, has a special place in the world of endurance.

Since United Autosports was launched in 2009 the team has been a talking point because of its results and also because of a raft of original features starting with the personalities of its founders and co-owners, both former racing drivers. Zak Brown is better known due to his job as CEO of McLaren Racing, while Richard Dean raced in Formula 3000 before winning the GT2 category in the 2006 Le Mans 24 Hours. We met up with them in the paddock of the most famous endurance race in the world in which their team put on a stunning performance in the LM P2 category. 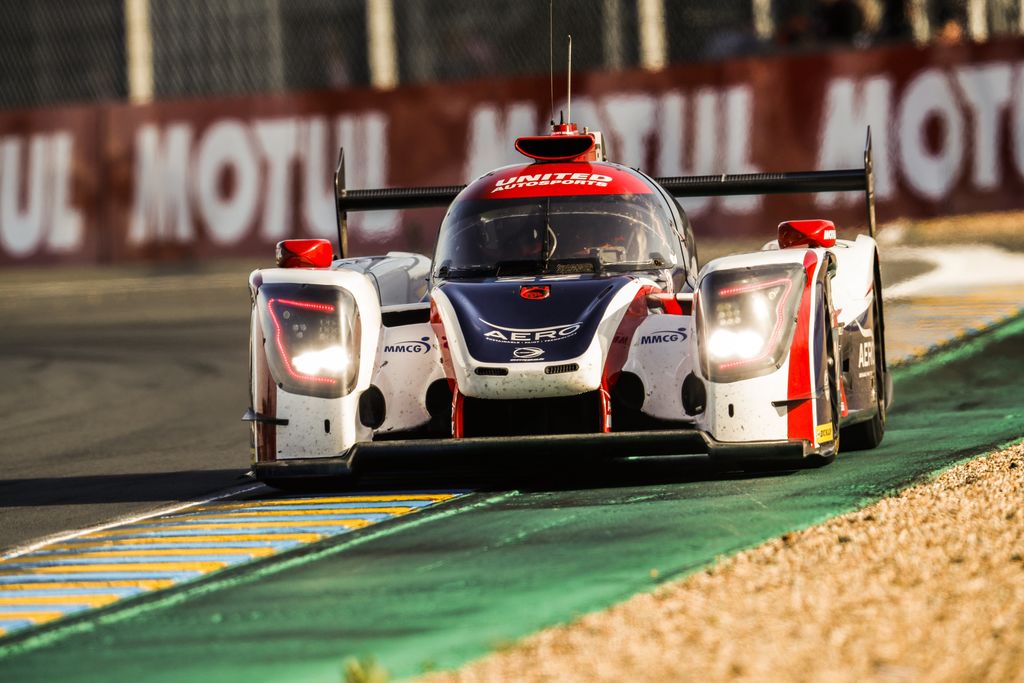 United Autosports first burst on the scene with third and fourth places in GT3 in the 2010 Spa 24 Hours. While there was nothing out of the ordinary about the Audi R8 LMSs, the same could not be said about the driver line-ups. Besides Zak and Richard, the team had what could be called a star-studded cast in its cars with guys as famous as Stefan Johansson, Eddie Cheever and Mark Blundell who had thrilled Endurance and F1 fans in the 1980's and 90s.

The following year it was the same story with Johnny Herbert, winner of the 1991 Le Mans 24 Hours and of three F1 GPs, as well as two-time Indy 500 winner, Arie Luyendyk in their cars. Since then David Brabham, Martin Brundle, Markus Winkelhock, Brendon Hartley, Danny Watts, Alex Lynn, Fernando Alonso, Lando Norris, Paul di Resta and Bruno Senna no less have all been part of the United Autosports’ driver line-ups. 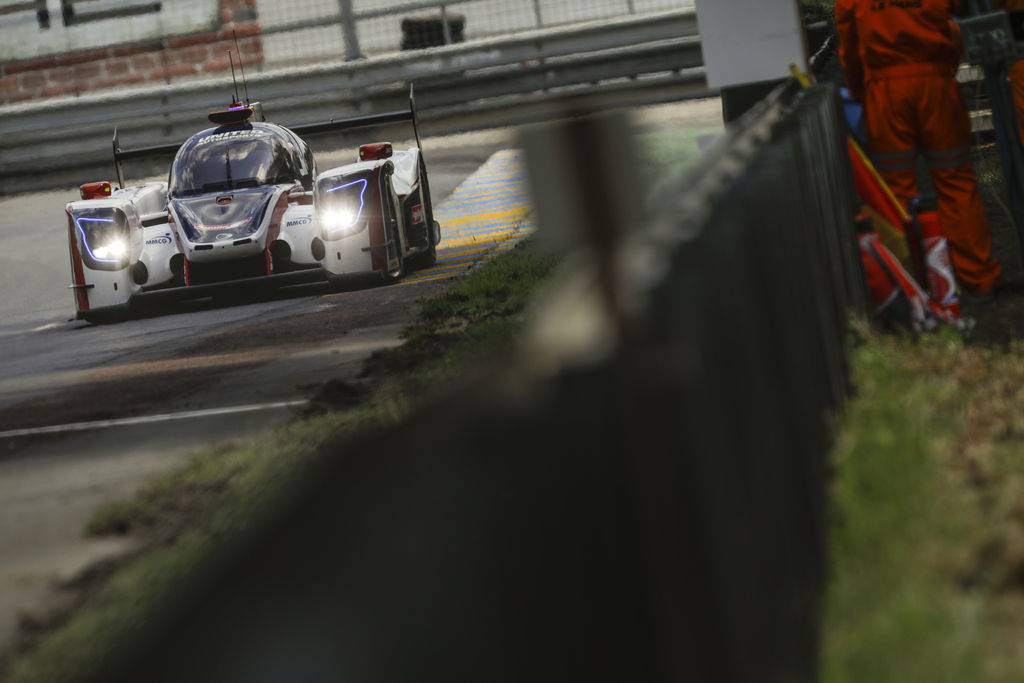 No, United Autosports aren’t an ordinary team. We suggested this to Richard Dean. “In one way we’re like the others; we follow the same rules but of course we have a different approach to racing: We’re based in England, but we fly the American flag and we also have a branch at Andretti Autosport at Indianapolis. A part of our staff comes from Onroak Automotive, which built the Ligier JS P217, and they bring us valuable expertise. The Brits have a very special way of doing things and so do the French so it was a bit difficult at the beginning to get the two working together. Today, we’ve managed to combine the best of each culture.”

Dean’s first job was that of team manager before he delegated the work to Trevor Foster, formerly of the Jordan F1 squad. “My role as team owner keeps me very busy, in particular the planning of the different programmes, the financial aspect and the search for budgets. When you try to do everything it’s impossible to do it all well.” 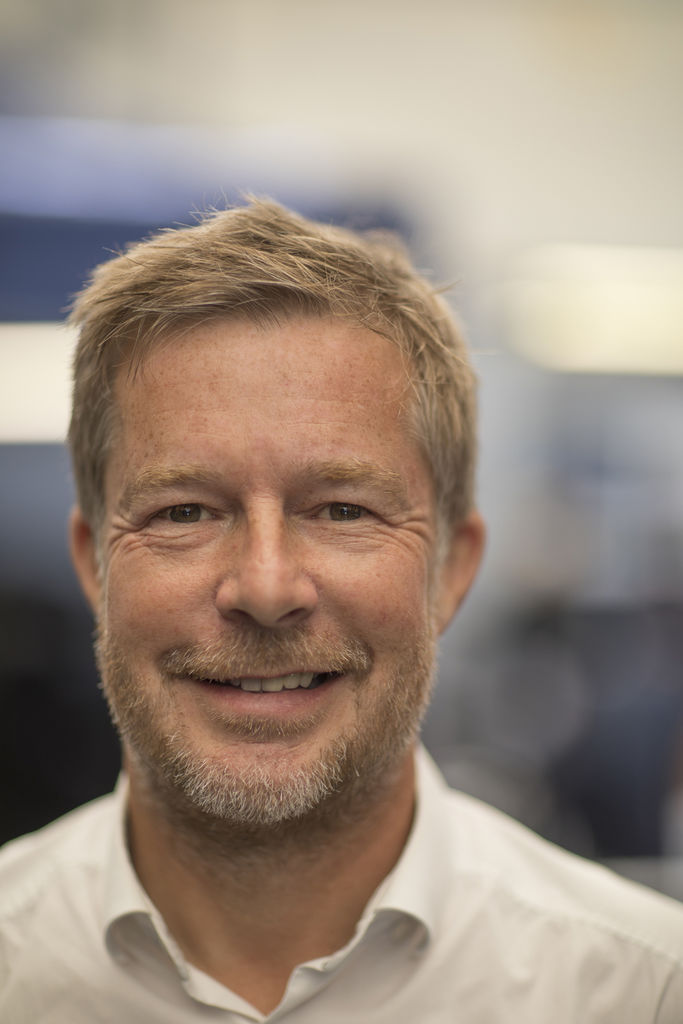 Don’t forget that Dean is a former racing driver, which can leave its mark. “My last race was in May when Zak and I finished second in a one-hour event for historic cars at Spa-Francorchamps in a Ford Capri. At the time I asked myself why I’d stopped racing. But on Monday back in the office I didn’t think about it anymore as we had a lot of work. In 2016, the team spent 38 weekends at the circuits so sometimes it’s good just simply to stay at home.”

So what about Zak Brown? “If I looked from the outside at all the things he takes on without knowing him, I could say that it’s crazy - too much! Zak’s an old friend. Everyone’s unique in their own way and in his case his passion for motor sport is as obvious as his capacity for multi-tasking. He’s built his career by developing networks. From Just Marketing International, this agency dedicated to motor sport that’s become the biggest in the world, which he sold in 2013, he moved on to the top job at McLaren while creating Motorsport Network, a group that comprises media and numerous activities linked to his passion.” Without forgetting United Autosports, which really lives up to its name! 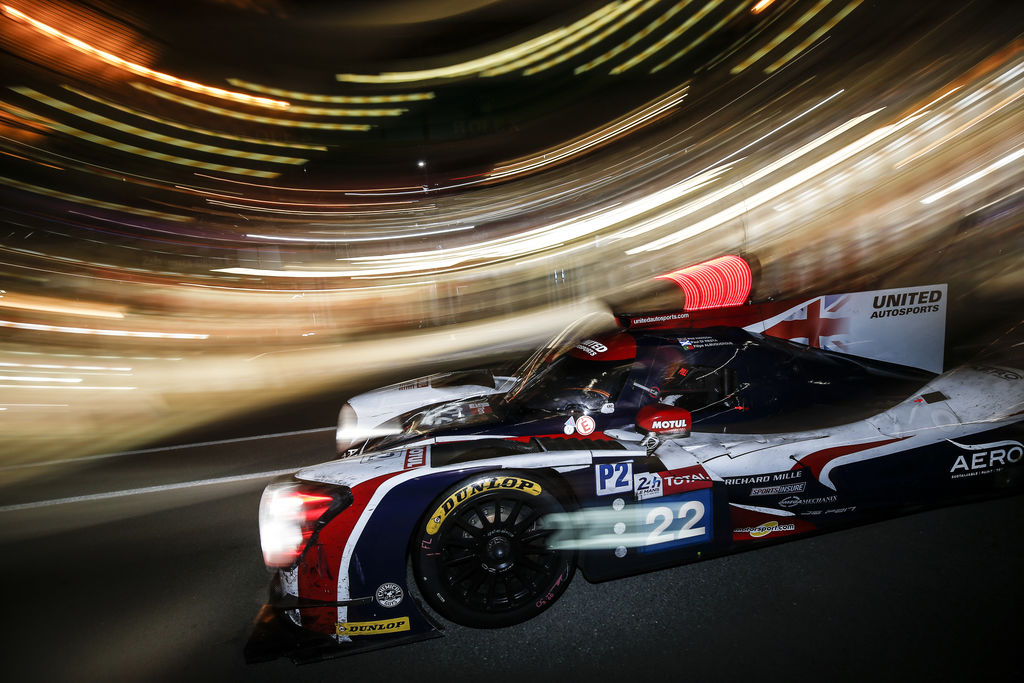 LMP2 and LMP3 team United Autosports is one of Motul’s technical partners in Le Mans, the ELMS, IMSA Sportscar Championship and other endurance events.