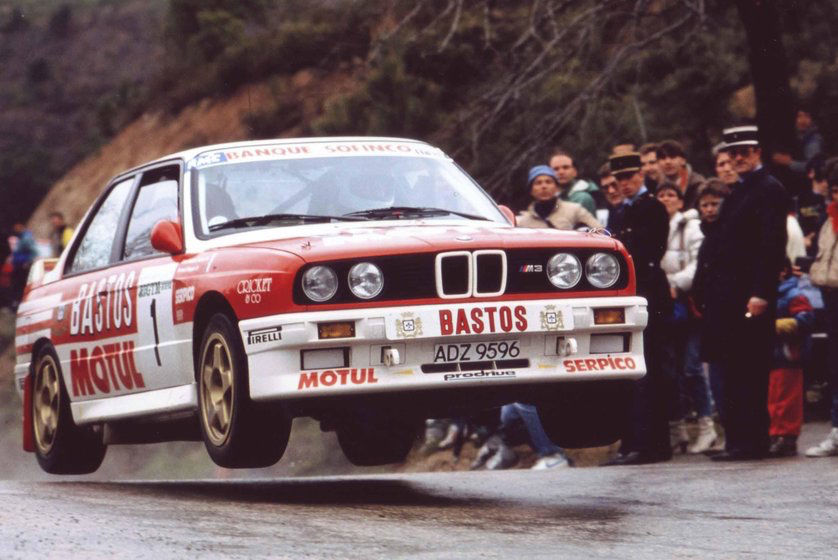 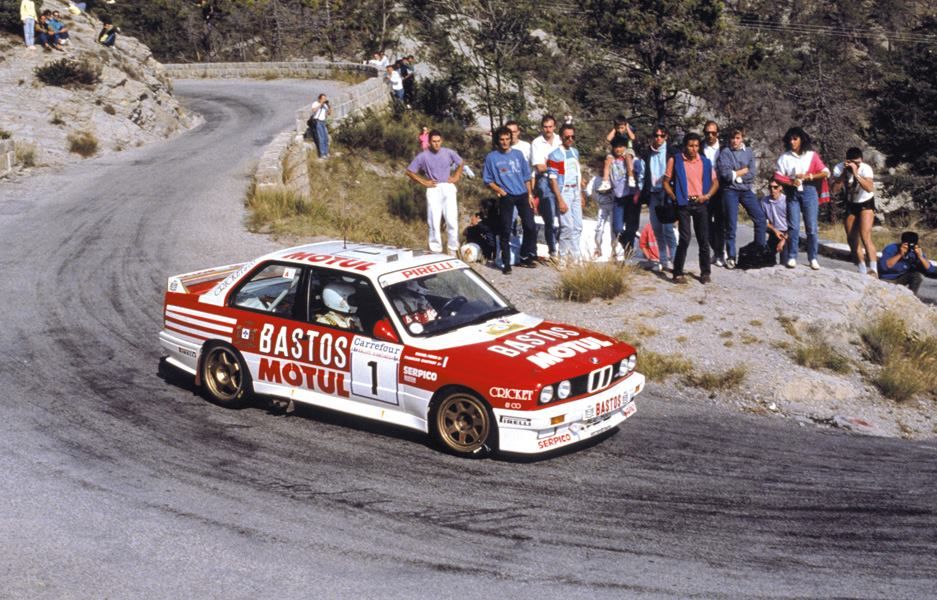 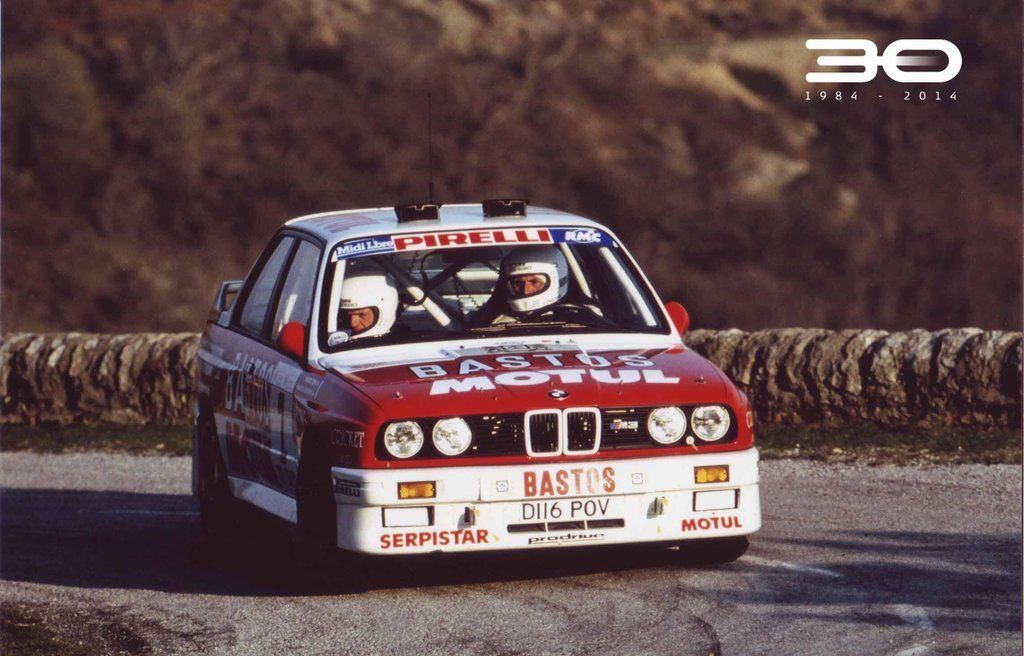 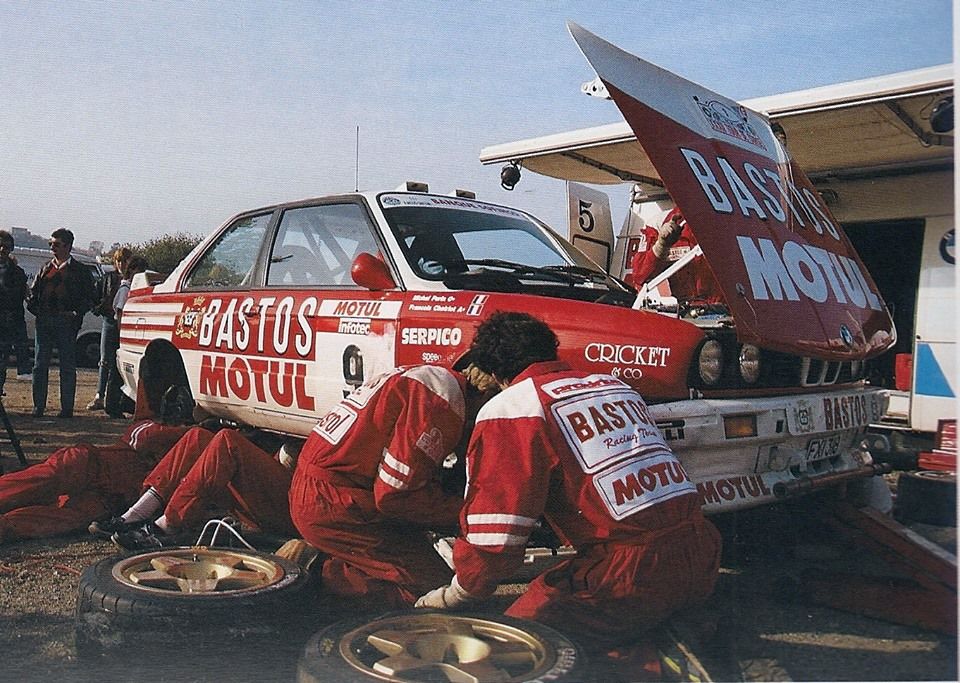 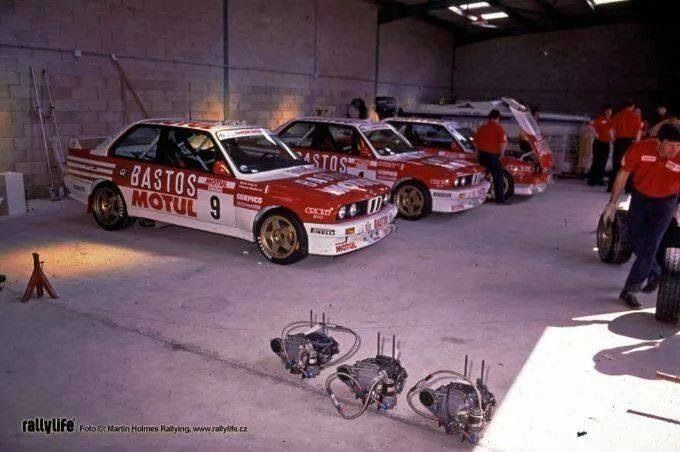 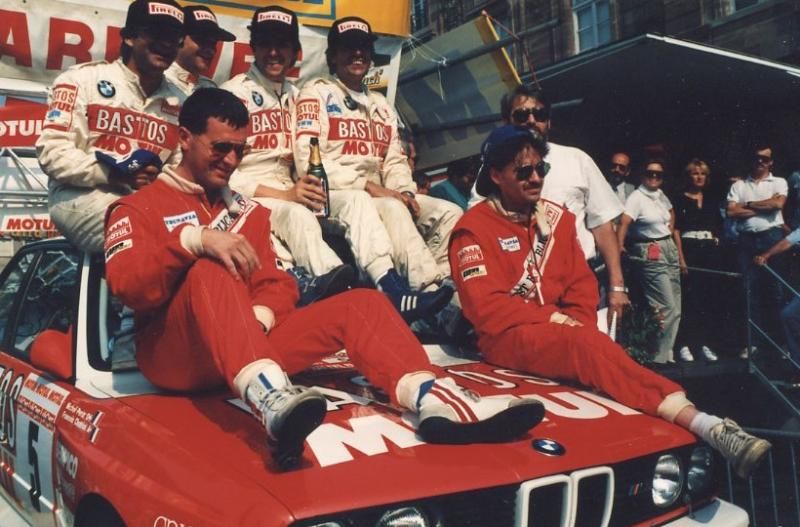 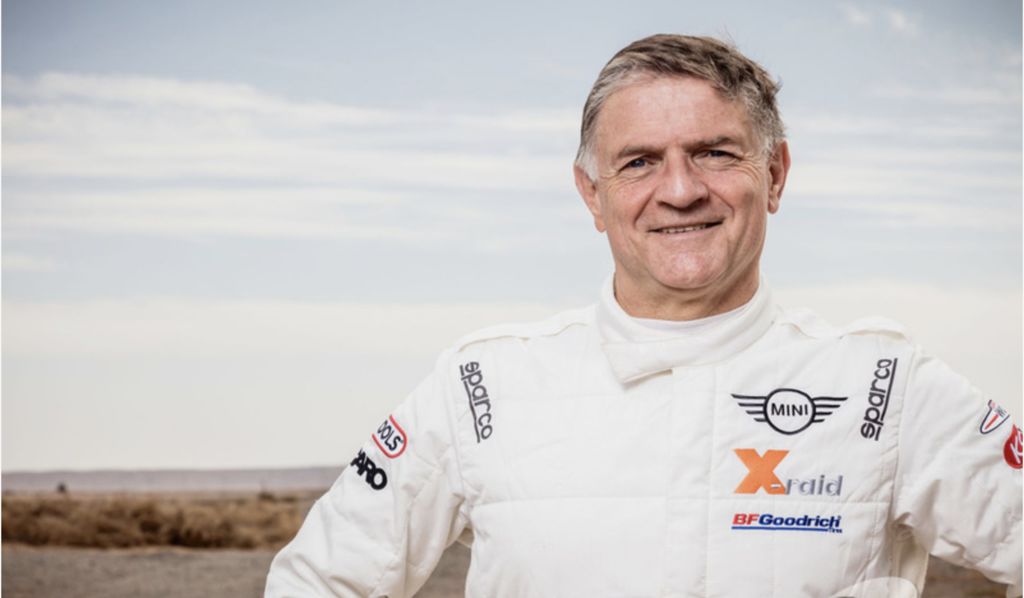 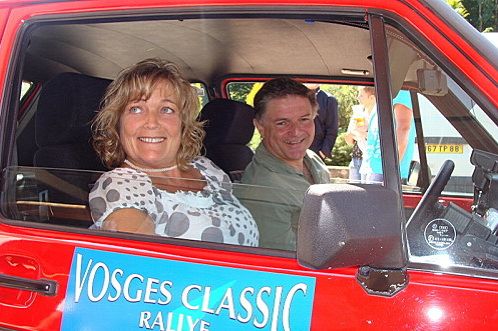 GLICKENHAUS AT PORTIMAO: “IN AN ENDURANCE RACE, YOU NEVER STOP”