What happens if you are the lucky owner of a legendary race car from the 1990s or 2000s? It would be a shame to leave it in the garage wouldn’t it? Maybe you could take it to a track day and drive it around on your own, but where’s the glory when doing so? That’s where the Global Endurance Legends step in. 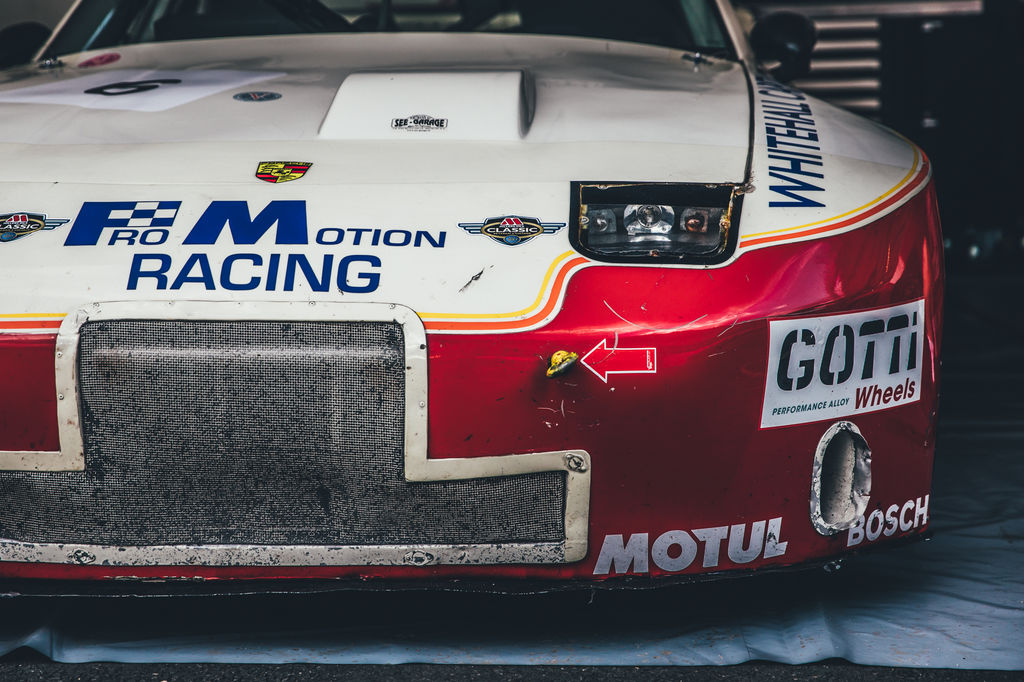 The Global Endurance Legends (GEL) is essentially a car owners club but with the slight difference they want their members to experience driving their cars to the full, and equally provide a grand audience. The GEL only allows endurance race cars from the 1990s and 2000s. This is no coincidence. That period covers the now legendary BPR championships, the Le Mans endurance series and the FIA GT1 world championship. That means they will welcome any car from a Porsche 962 to a Maserati MC12 - and they do! The sheer volume of cars involved - and more importantly the quality of the cars - is phenomenal. McLaren F1 GTR, Marcos LM600, Toyota TS020 GT-One, several Chrysler Viper GTS-R’s and a whole armada of Porsches, plus many, many more.

The highlight of the series took place last weekend at the legendary Circuit de la Sartre at Le Mans during Le Mans classic. The GEL has even launched a collaboration with Peter Auto to attend all the events that the French organizer has created, giving their members access to some of the most beautiful tracks such as Spa, Paul Ricard and of course the legendary 24 hours of Le Mans Track.

We’ll let the images speak for themselves. 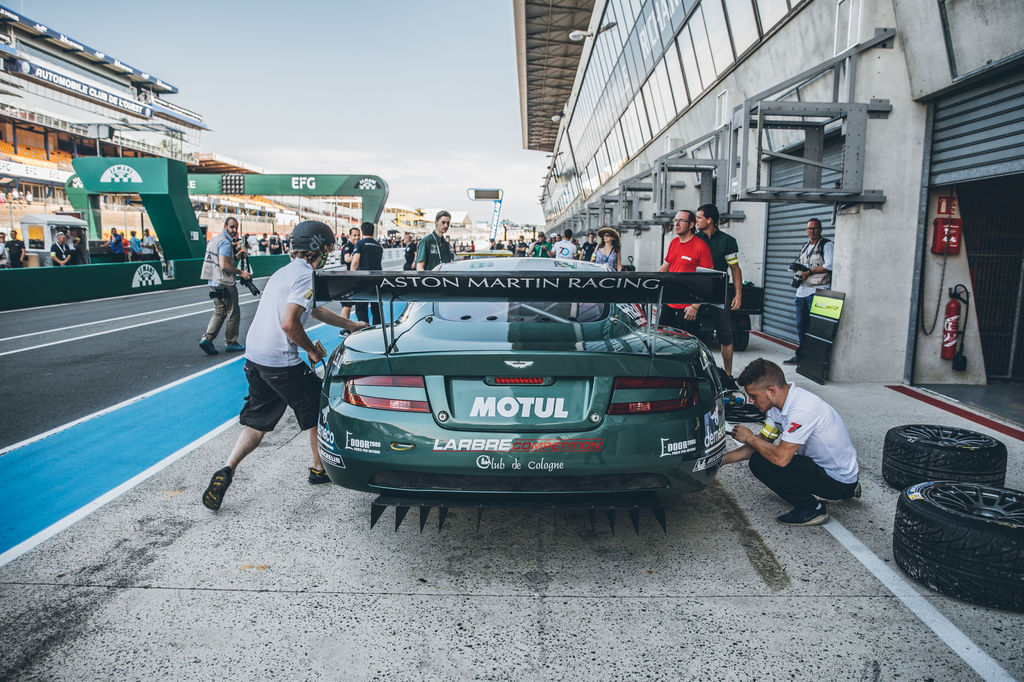 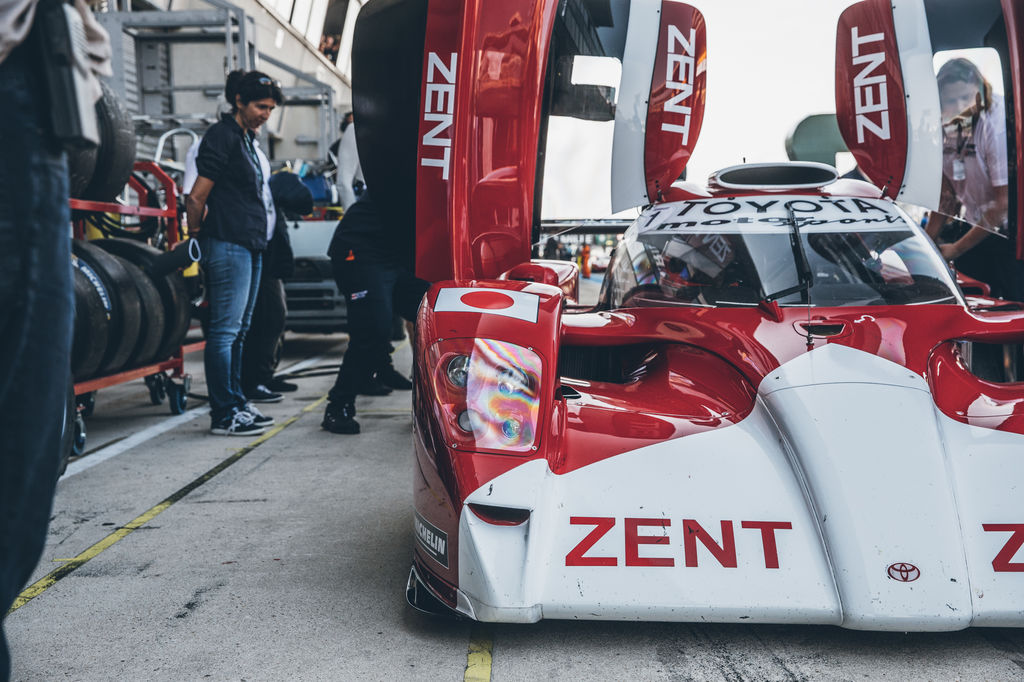 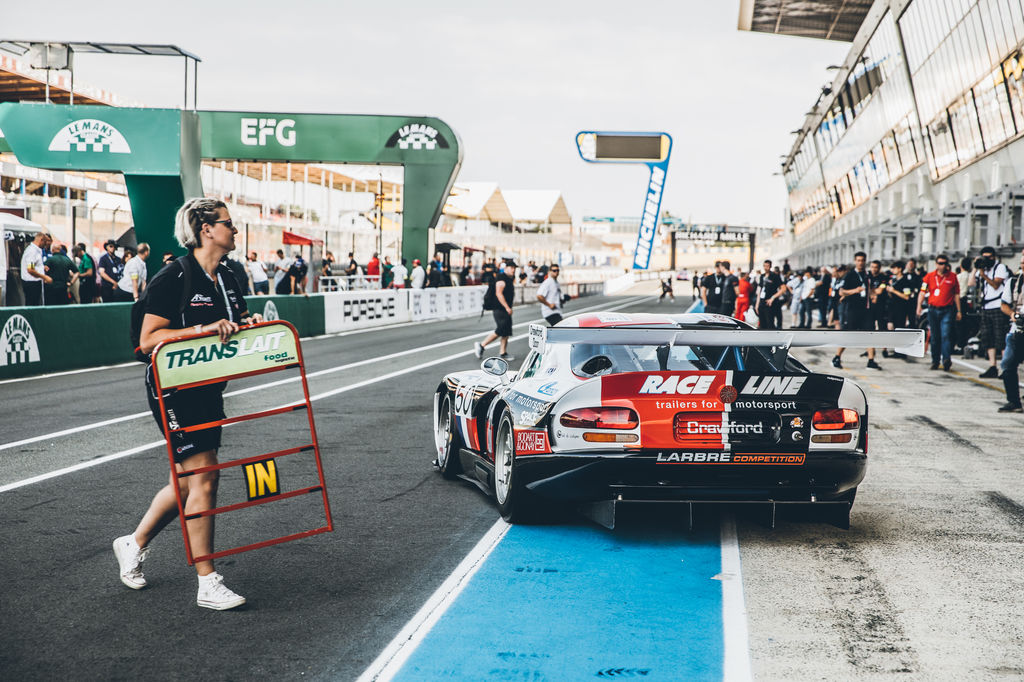 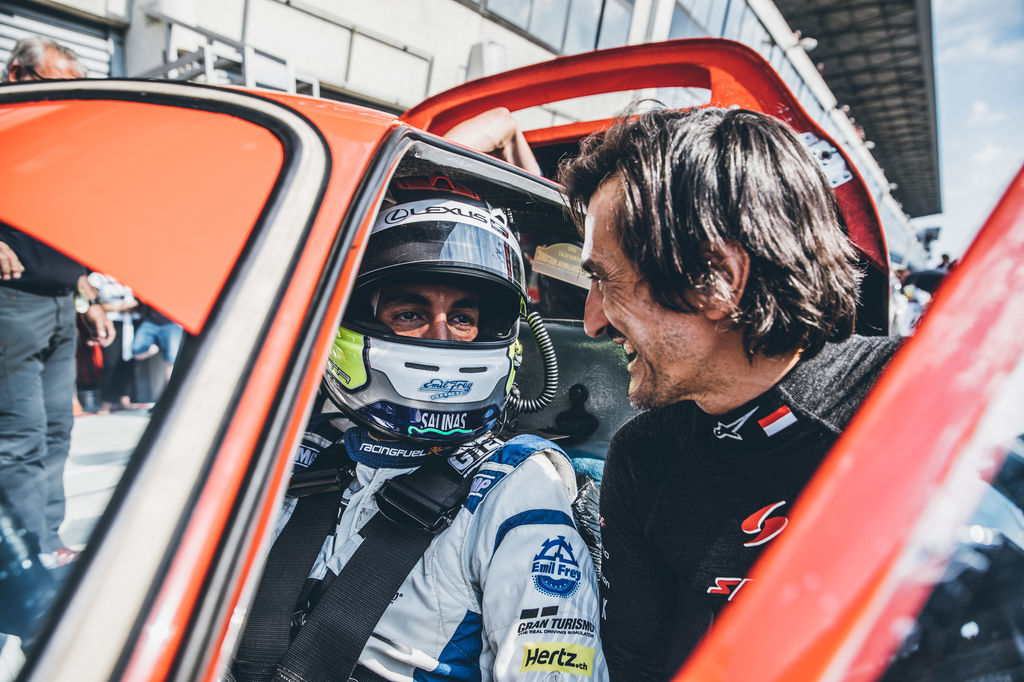 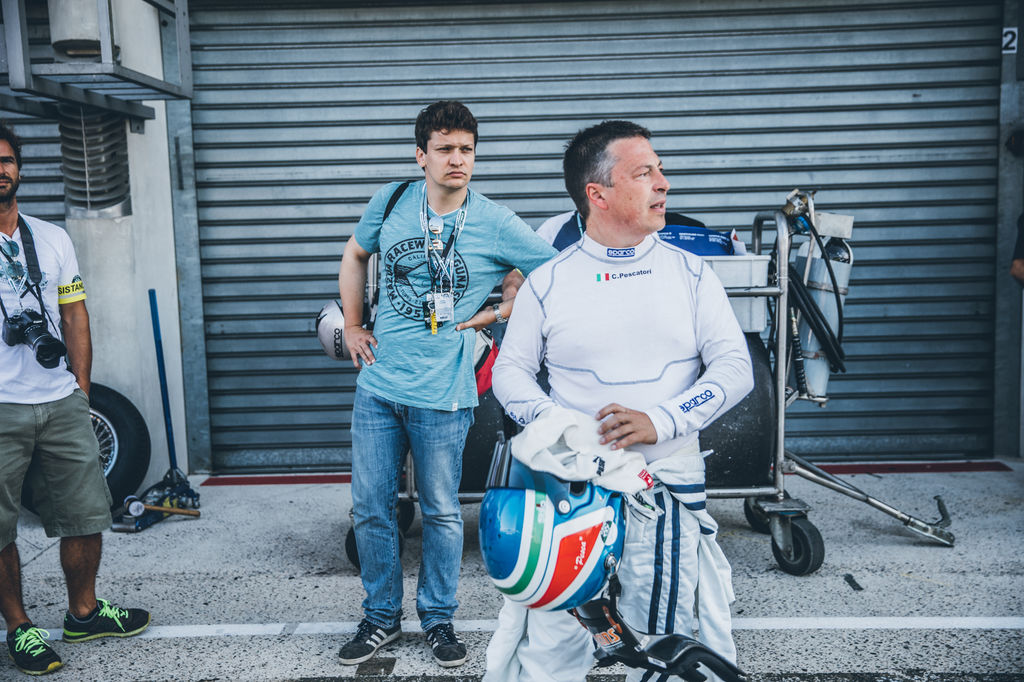 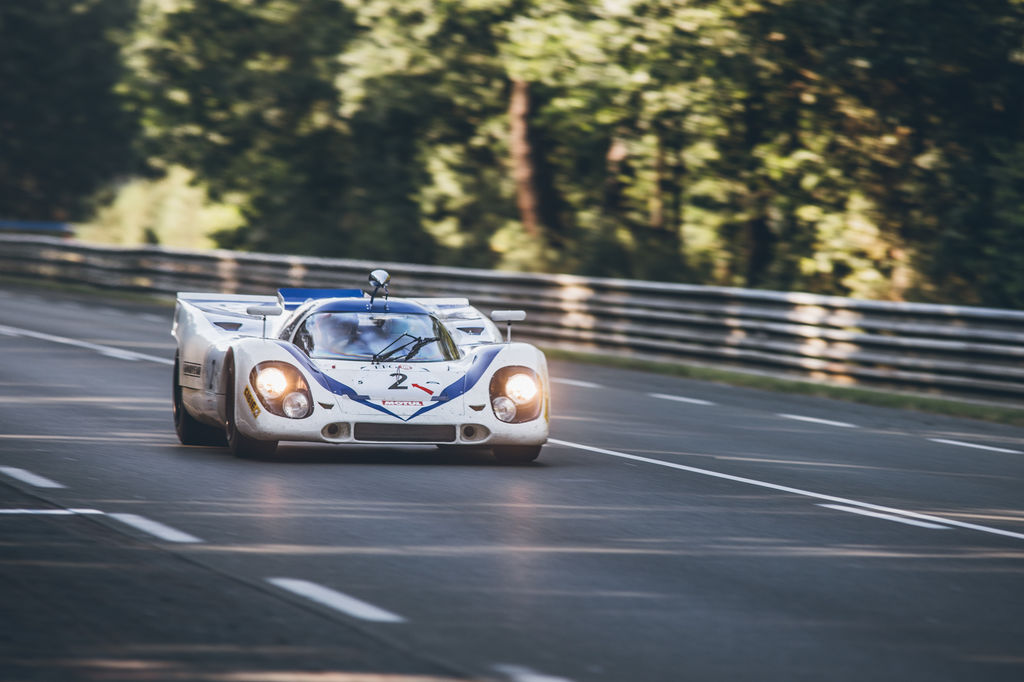 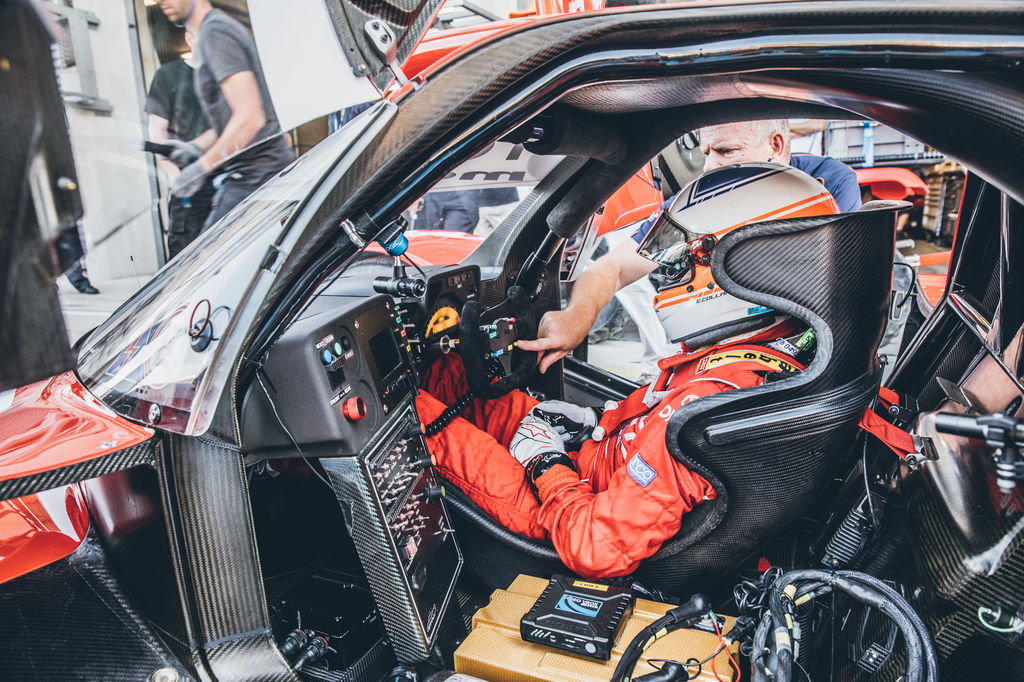 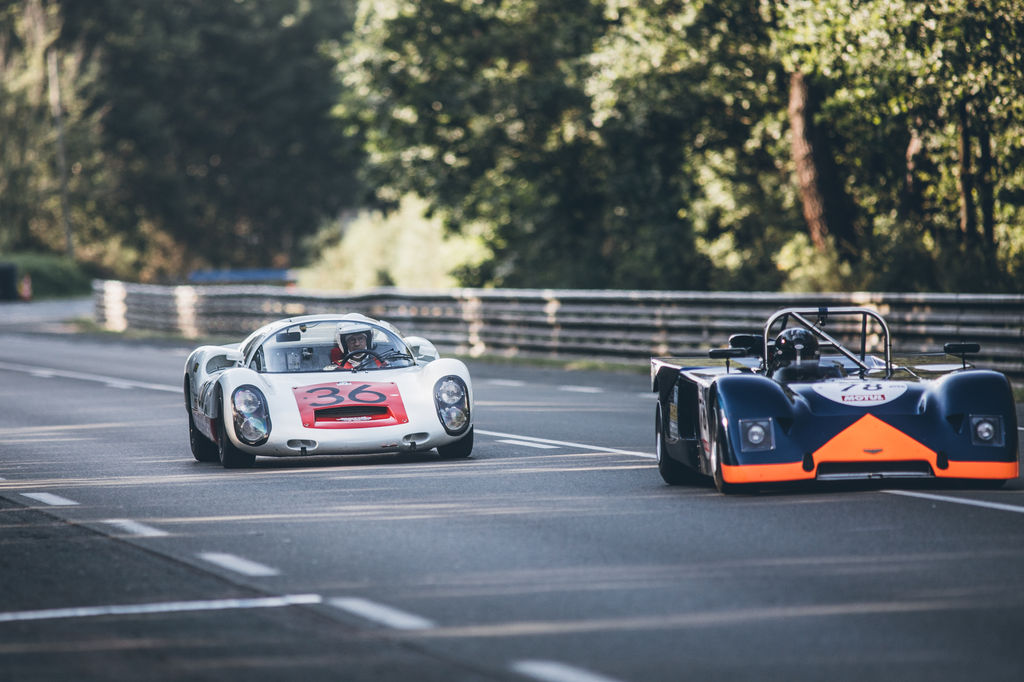 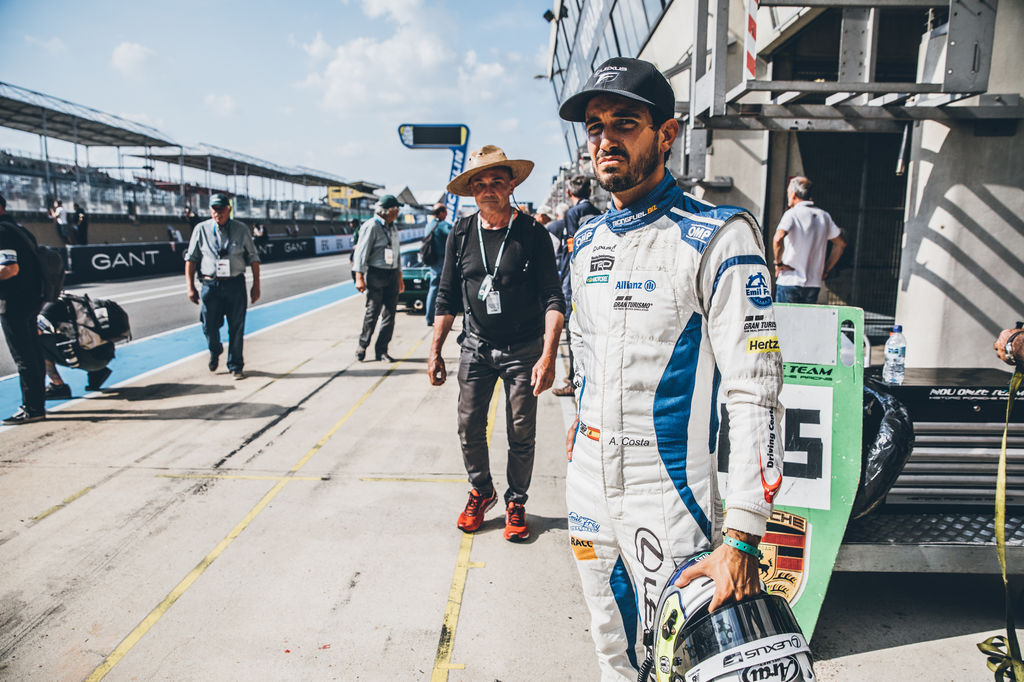