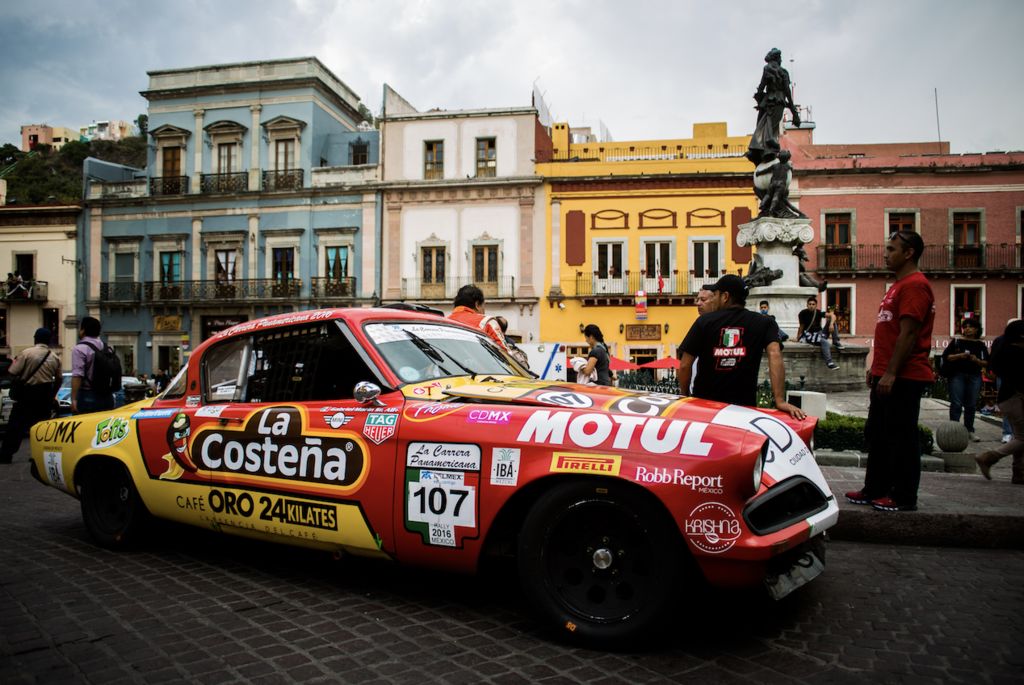 Against all the odds in this most extra-ordinary and challenging of times, one of the most famous events in motorsport – the Carrera Panamericana – has been confirmed to go ahead! Thanks to the hard work and persistence of the Organizing Committee, and the loyal support of Motul among others, the 70th anniversary edition of the “Mexican Road Race” will take place from 16th to 22nd October.

As Official Lubricant Partner to the event since 2014, Motul and the Carrera Panamericana are closely linked. The road rally is one of the pillars of Motul’s involvement in global classic racing events which, has included Tour Auto and Le Mans Classic in France, Goodwood Revival in the UK, the Classic Endurance Racing series and Festa Mille Miglia in Japan.

First run in 1950, this year’s edition will give competitors the opportunity to further revive and celebrate the legendary race and put their classic cars through their paces. The anniversary route will include 689 kms of speed stages and will feature part of the original route of the iconic competition.  It will start in Oaxaca in Central Mexico and finish in Torreón, Coahuila, and this year in particular it is about Mexico’s motorsport community competing together over seven stages in mixed and challenging conditions.

Motul present from the word go!

These historic road rallies, supported so vigorously by competitors full of enthusiasm and determination, typify Motul’s core values of brotherhood, passion, integrity and innovation… All of which are often called upon to get to the finish. Motul’s technical involvement in 2020 will be far-reaching as every single car will receive a Motul validation decal once it has passed through pre-race scrutineering.

Because of the current sanitary crisis, the usually fan-filled start arches will be closed to spectators. However, the full race will be livestreamed on Motul’s page!

There is naturally a strong Mexican flavour to the entry list, due to travel restrictions around the world caused by the coronavirus pandemic, and Motul will be supporting two of the most prestigious squads. Control Dinámico and Victor Pérez Garage will each be bringing no fewer than six cars to the event and will benefit from Motul’s specialist lubricants from the 300V Motorsport Line Range as well as Gear competition 75W-140 and Mocool to keep temperatures at optimum levels. Motul Ambassador Mario Dominguez will also take part at the event, opening each stage on board of a Subaru Impreza WRX STI.

The Carrera Panamericana has established itself as the most important classic motorsports event in Mexico, with a powerful DNA that is part of the history of the country, and Motul will be at the heart of it all the way. ¡Arriba Motul!