Moving a paddock from continent to continent isn’t easy

The annual pilgrimage to the Qatar desert for the MotoGP™ season opener has kick started the season on 12 occasions since the Losail International Circuit began hosting the first race of the year in 2007. The QatarGP is the beginning of the year-long travelling circus that is the racing paddock; a journey that starts in Western Asia and finishes in Europe’s Iberian Peninsula, via the Americas and Australasia.

Hauling an entire paddock around the world is no small feat and it takes a huge operation to transfer not only bikes and equipment, but mechanics, team staff and TV personnel from circuit to circuit.

Here’s a look at some of the facts and figures behind the movement of the MotoGP™ paddock around the world: 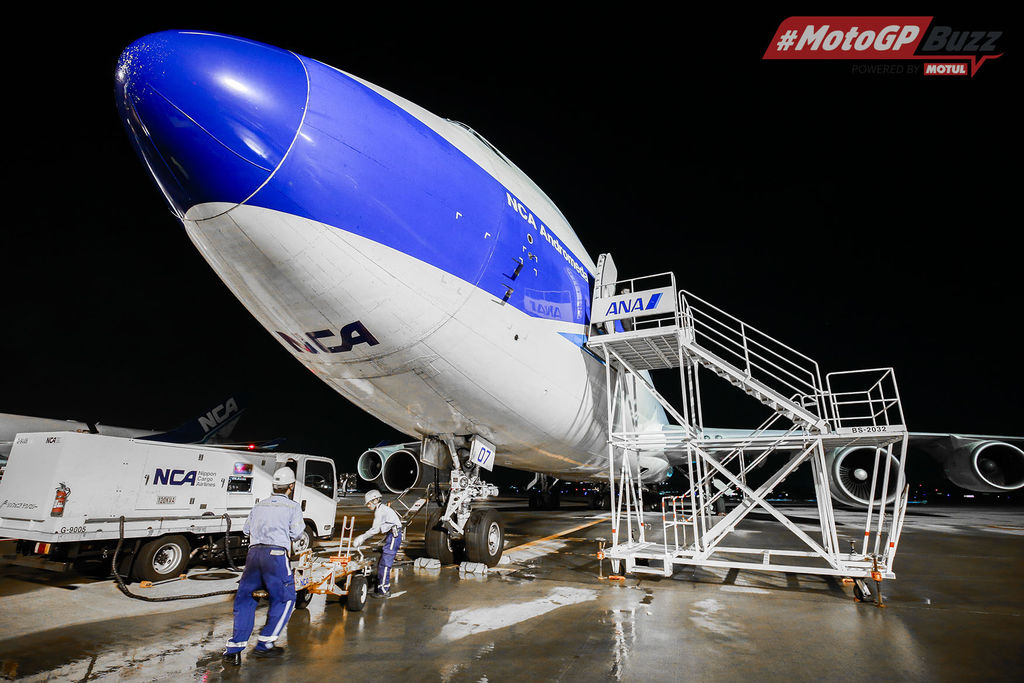 The minimum amount of hours driving to all European based rounds

The number trucks needed to carry the equipment 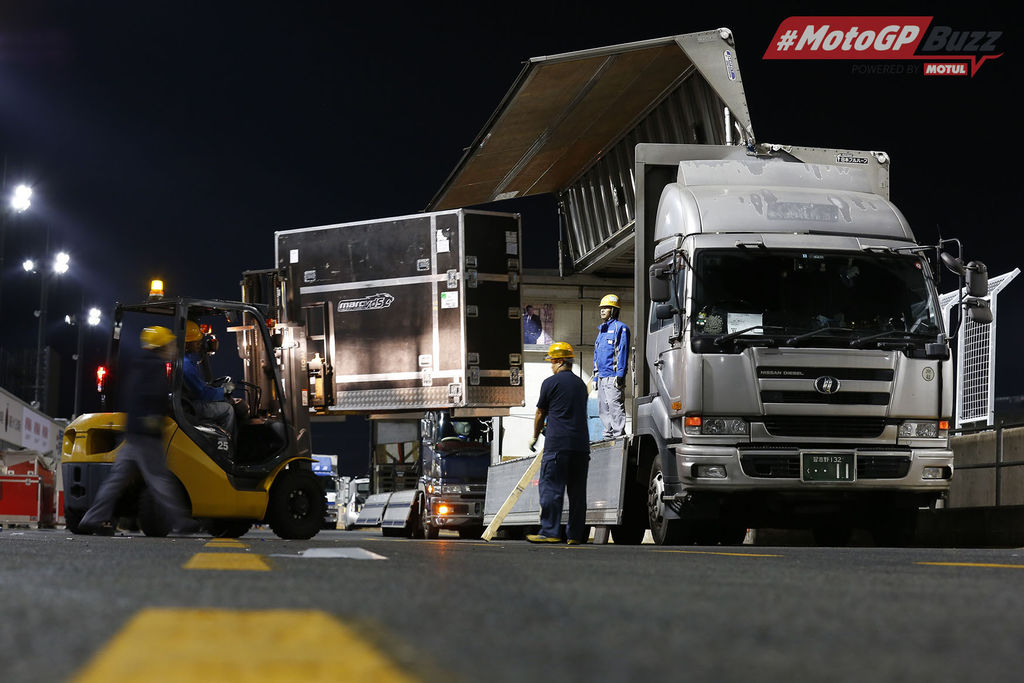 The total weight in kilograms for the entire freight load 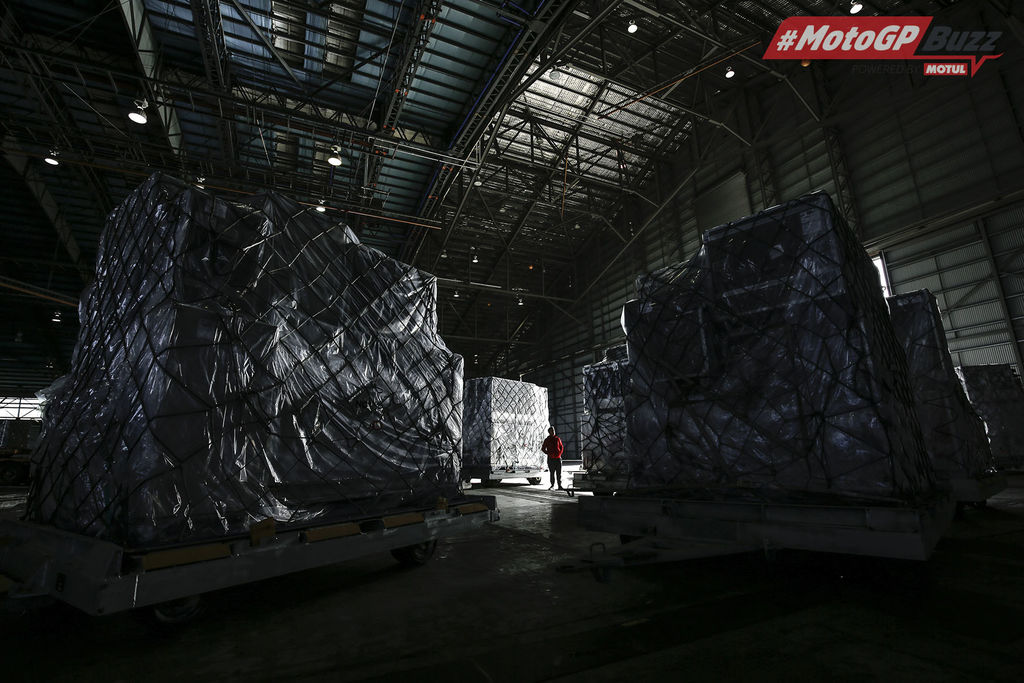 The total distance travelled over the course of the season

The amount of boxes loaded with bikes, parts, tools and equipment 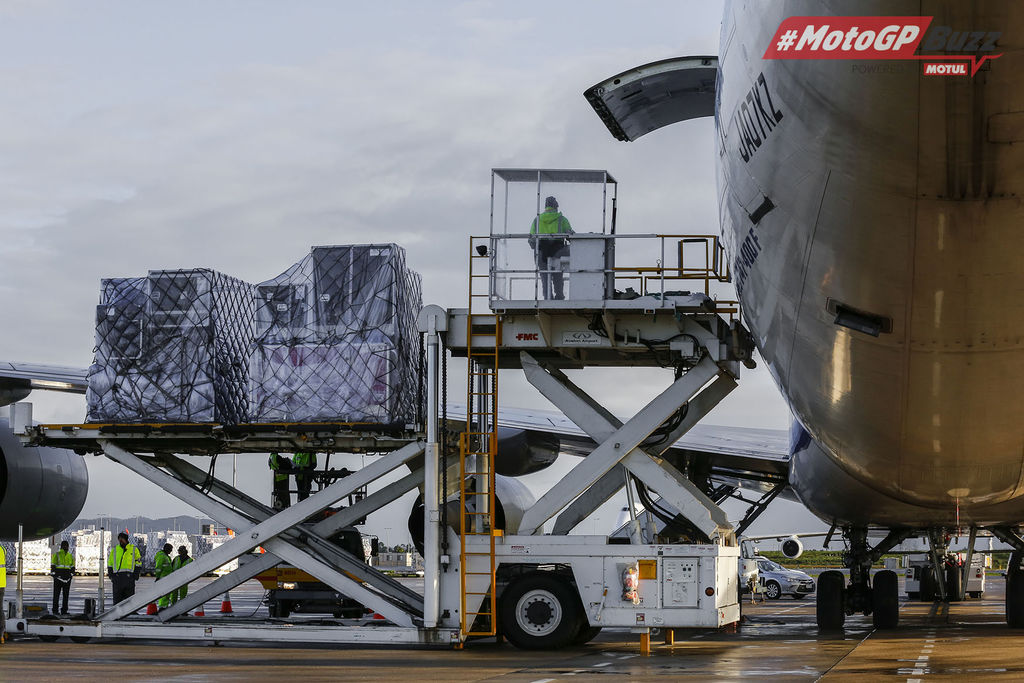 The number of Dorna staff working at each round 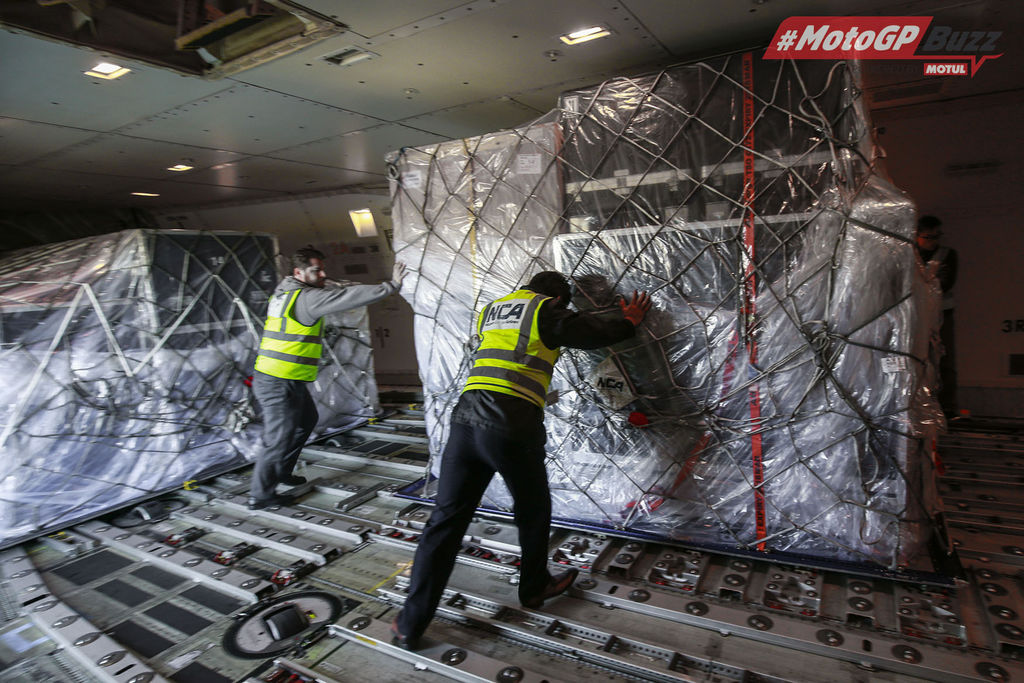