Motul has formed a technical partnership with engine builder and parts maker Mountune USA. The partnership includes collaboration and testing initiatives to enhance and develop future products. One of their first projects was Robin Shute’s winning Pikes Peak car. To tell us more about the partnership is Ken Anderson, president of Mountune USA. 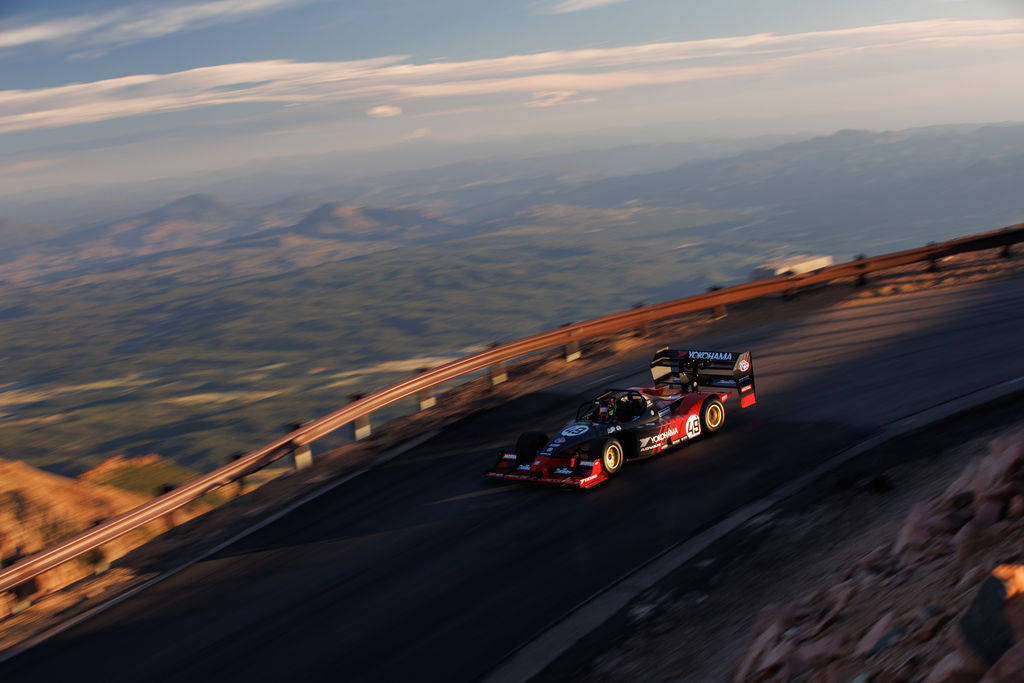 The Motul relationship is quite new, Ken. Can you talk us through how the partnership started?

We build quite a few engines here and we were looking for a technical partnership with a lubrication company and met up with Motul, knowing the guys here at Motul USA for many years. We had a conversation with them, and they came here and visited our facility. And we just all agreed that it made sense, especially as we’re so close by here in Southern California that it would be mutually beneficial to work together on projects such as engine testing and marketing to offer the product to our customers. We sell quite a few engines, and it adds to the total value of the transaction if we can offer the customer the oil we tested and broke it in on, and the oil you should use during competition. It’s a full circle relationship. 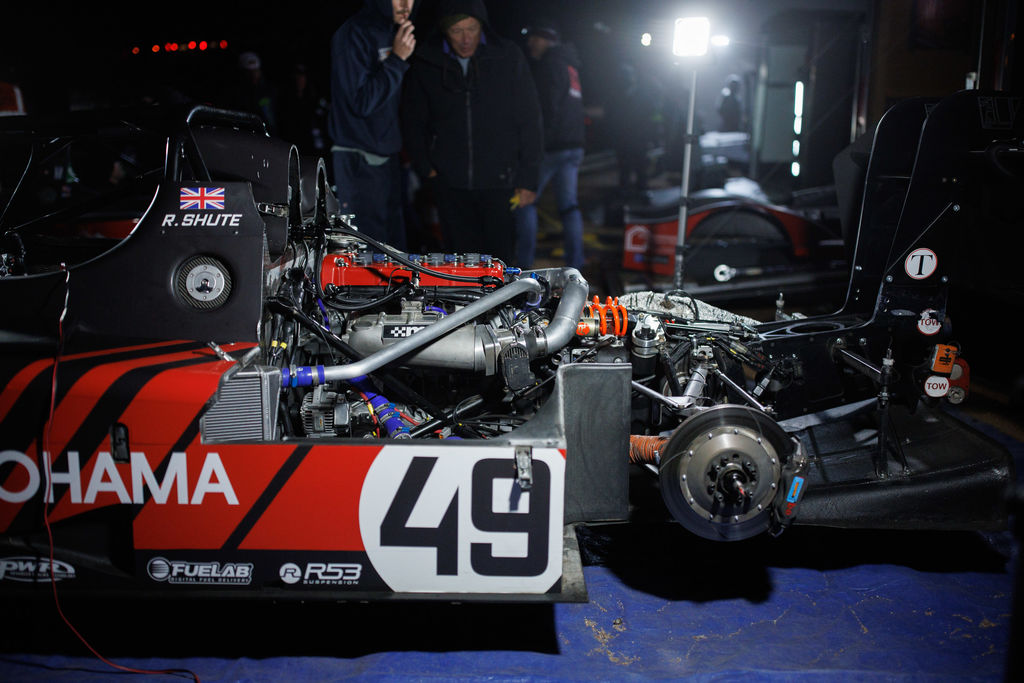 Why did you choose Motul?

Well, I think for us Motul has a great reputation in motorsport. And it's been around quite a while. I mean, it’s one of the leaders in synthetic oil and we're a big fan of that and the application works well. We've been using Motul with (Pikes Peak winner) Robin Shute for a couple of years and we really liked what we saw once the engines were taken apart and inspected upon completion of the event. I mean, the wear was negligible. Virtually no wear. Motul products are superior, allowing us to produce maximum power. It’s just a great lubricant. So, we just thought it makes sense to continue on with Motul. 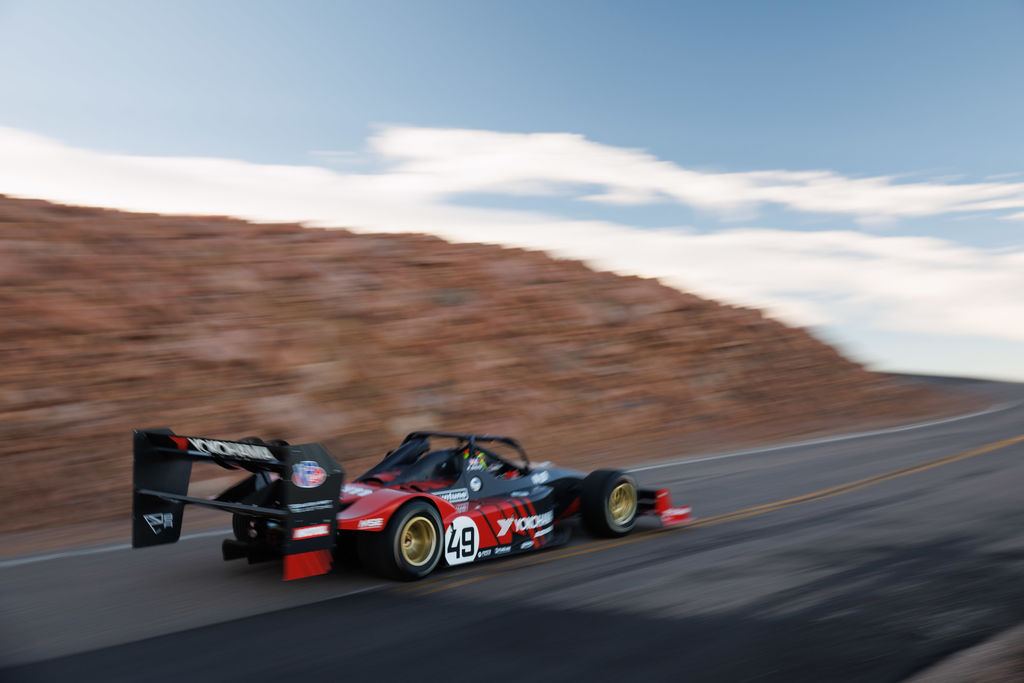 We remember Mountune from the UK Ford scene, but can you tell us a bit more about how Mountune USA came about?

I was in the UK and had just left Cosworth in 2012. At the time, Cosworth UK was winding down because the Champ Car Series had merged with IndyCar. I ran into David Mountune and got talking. At the time, Mountune had quite a footprint in the USA with global rallycross. He was asking if we knew anyone who could help him get set up in the US, and we formed a partnership. We have a strong relationship with the UK side and racing in the States is a bit difference in the UK and Europe, so we had to tailor our offering to the market. We build a lot of engines for Honda, for HBD Formula 3 and 4, and a wide range of other engines for off-road racing, vehicle suppliers and special projects like the Sendy Club and Robin Shute. 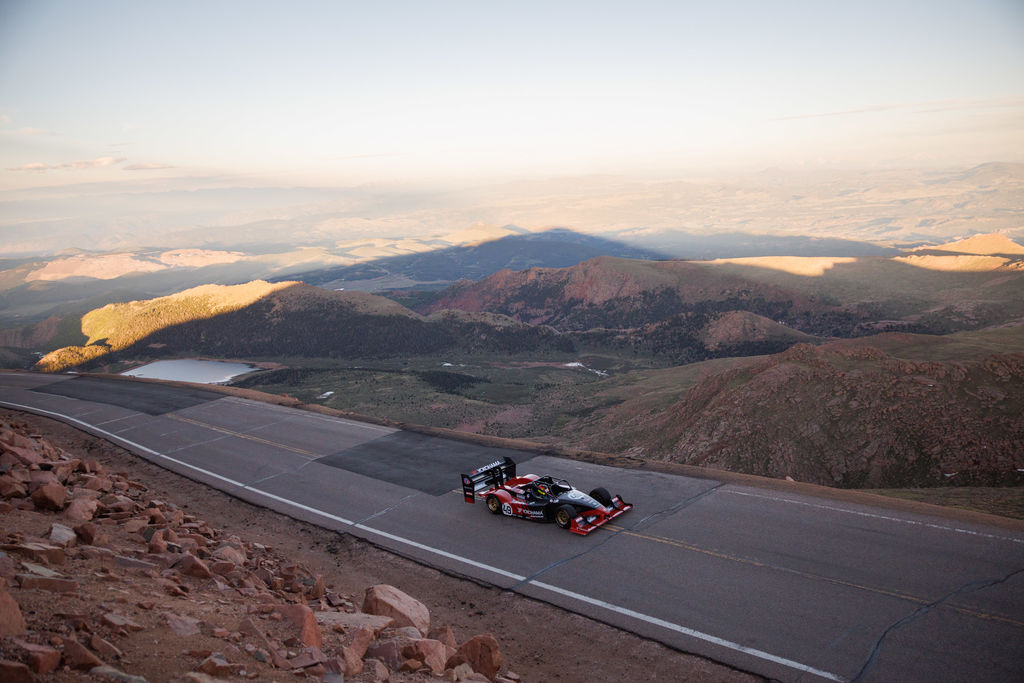 And you also build and enhance road car engines, too?

That’s correct. We have a wide range of performance parts for primarily Ford EcoBoost vehicles: Ford Focus RS and ST, Ranger, Raptor and Bronco. And that fitted in well with Motul because now we’re offering a specific oil change kit and service lubricants for those products through the Motul product line. It exposes the Ford customer to the Motul brand. 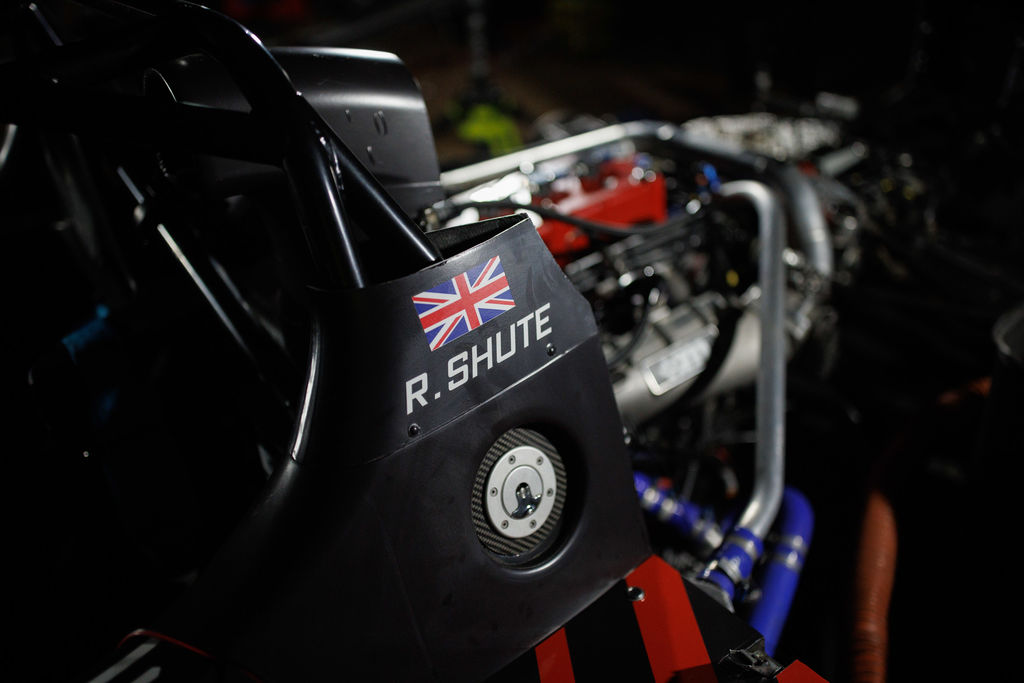