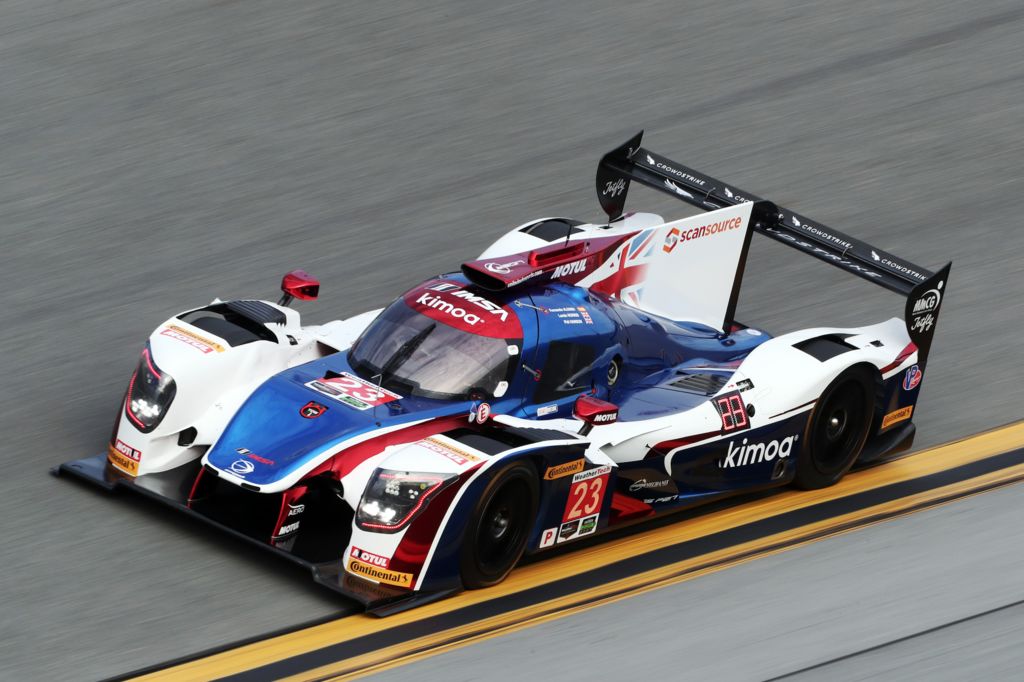 North America’s premier sportscar racing championship kicks off its 2018 season at the world-famous Daytona International Speedway in Florida for the Rolex 24 at Daytona (27/28 January), and Motul will be an integral part of the event alongside some extremely well-known and successful names.

Two-time Formula One World Champion Fernando Alonso (ES) will be making his debut in a prototype sportscar for the United Autosports Team racing a Ligier JS P217, benefiting from technical support from Motul. The company has been a partner now for several years with the team in different international sportscar championships.

This year marks the 56th running of the 24-hour endurance event, and the Spanish champion – no stranger to the US racing scene following his participation in the 2017 Indy 500 – will be teamed with two young champions to form a strong, albeit inexperienced at Daytona, line up.  Lando Norris (GB) is the McLaren F1 reserve, test driver and newly crowned FIA European Formula 3 Champion, and Phil Hanson (GB) is the current Asian Le Mans Series LMP3 Champion who will bring experience of the car to the trio.  In the second United Autosports entry will be Motul Ambassador Bruno Senna (BR) – 2017 FIA World Endurance Championship LMP2 Champion, Williams F1 test driver Paul di Resta (GB), and young drivers Will Owen (US) and Hugo de Sadeleer (CH).